You are here: Home / Something happened in my life / It’s about dad 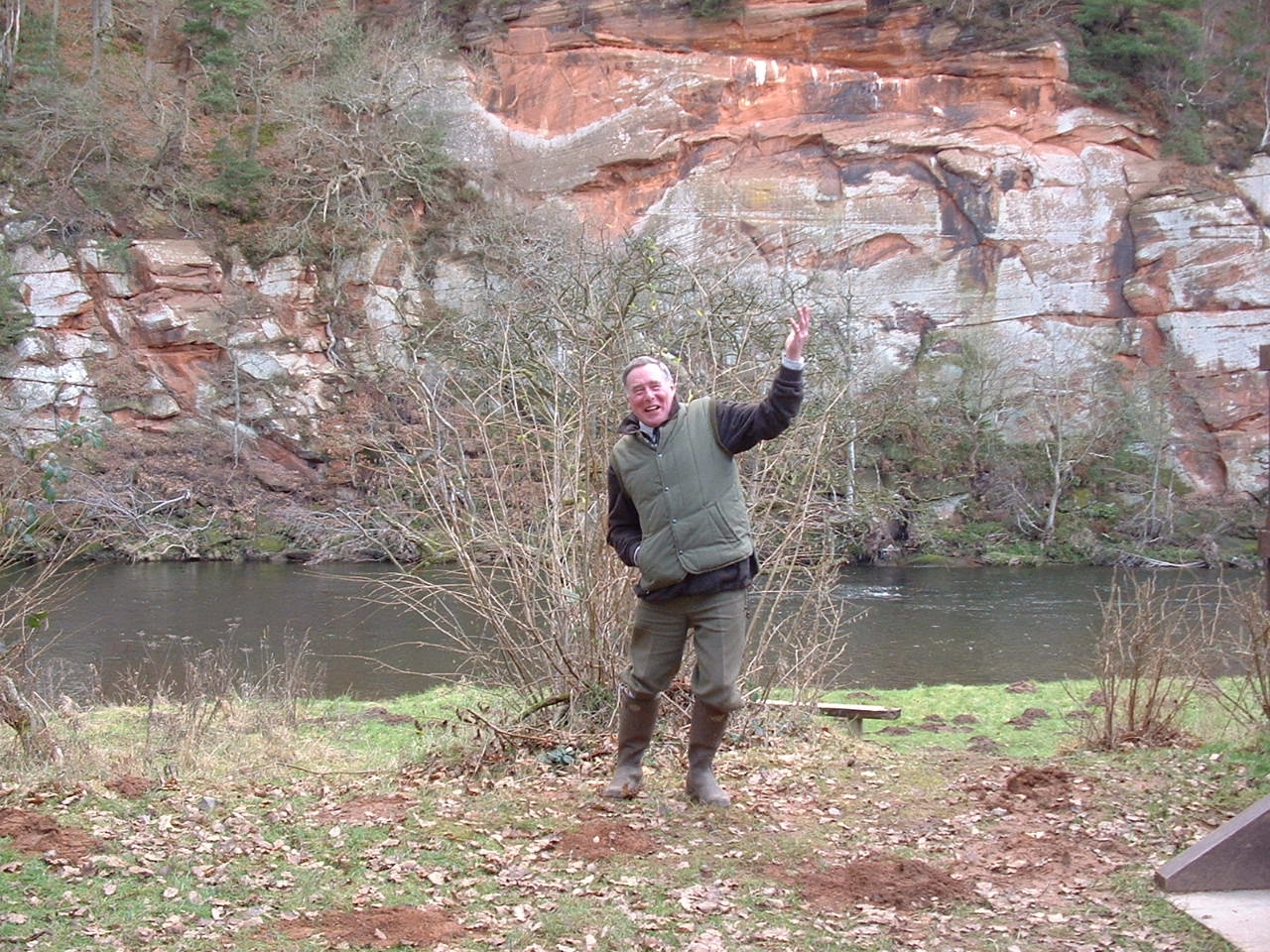 My dad died of lung cancer on April 3, 2007. By the time he died it felt as if we’d been living with dying of cancer for a very long time, but really he only knew from March 23.
So he got his diagnosis and died from it in the time it takes people to go their annual holiday and come back again.
I had taken dad for granted for pretty much all of my life. He was always there at the important occasions, the family gatherings. And when he wasn’t at the end of a telephone he was sending smug text messages from whichever part of the world he had waltzed off to.
That’s not to say we were especially close. We didn’t have one of those intimate and exclusive father-daughter things going on. In fact, I think I probably puzzled him much of the time although I now know he tried very hard to understand.
It was just that he was there – I knew that at the same level I knew that if I drank the coffee too hot I’d burn my tongue.
Are children supposed to be so careless about the existence of their parents? I think perhaps they are, if they’re lucky. I wouldn’t want my sons to cherish me like an antique ornament. While a little more respect wouldn’t go amiss I’d much rather be functional and solid in their lives. Dependable and useful.
I’m not going to become sanctimonious and start ordering people to seize the day and rush around hugging people who hate being touched. I’ve discovered so much about myself and the human condition in the past few weeks, that I realised I’m just a beginner at the understanding game.
It’s simple really – I’ll miss him much more than I would have predicted and he was a much bigger better man than I had realised.
He accepted his fate with calm and courage – and that’s the way we must too.