You are here: Home / Uncategorized / A monstering 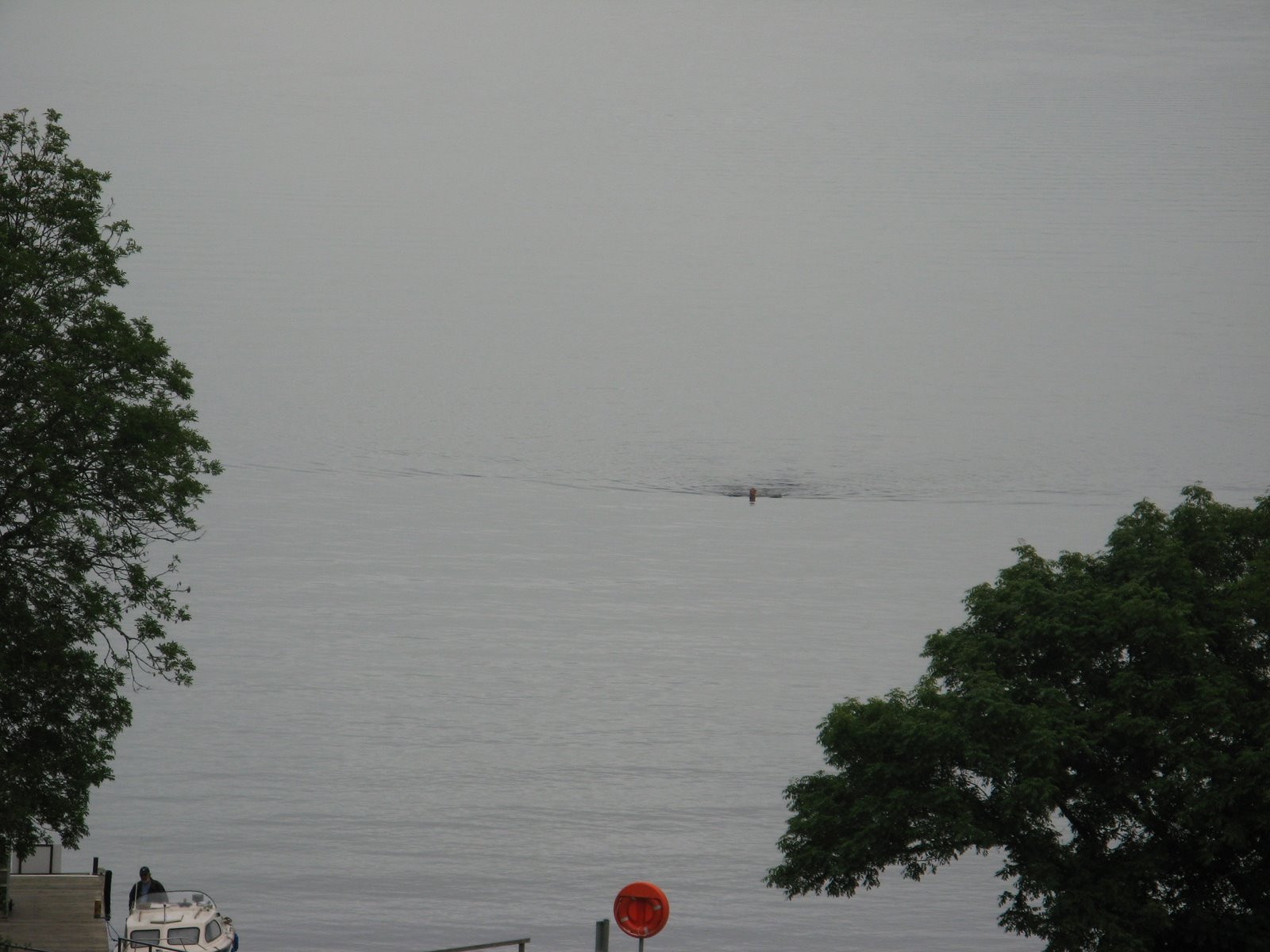 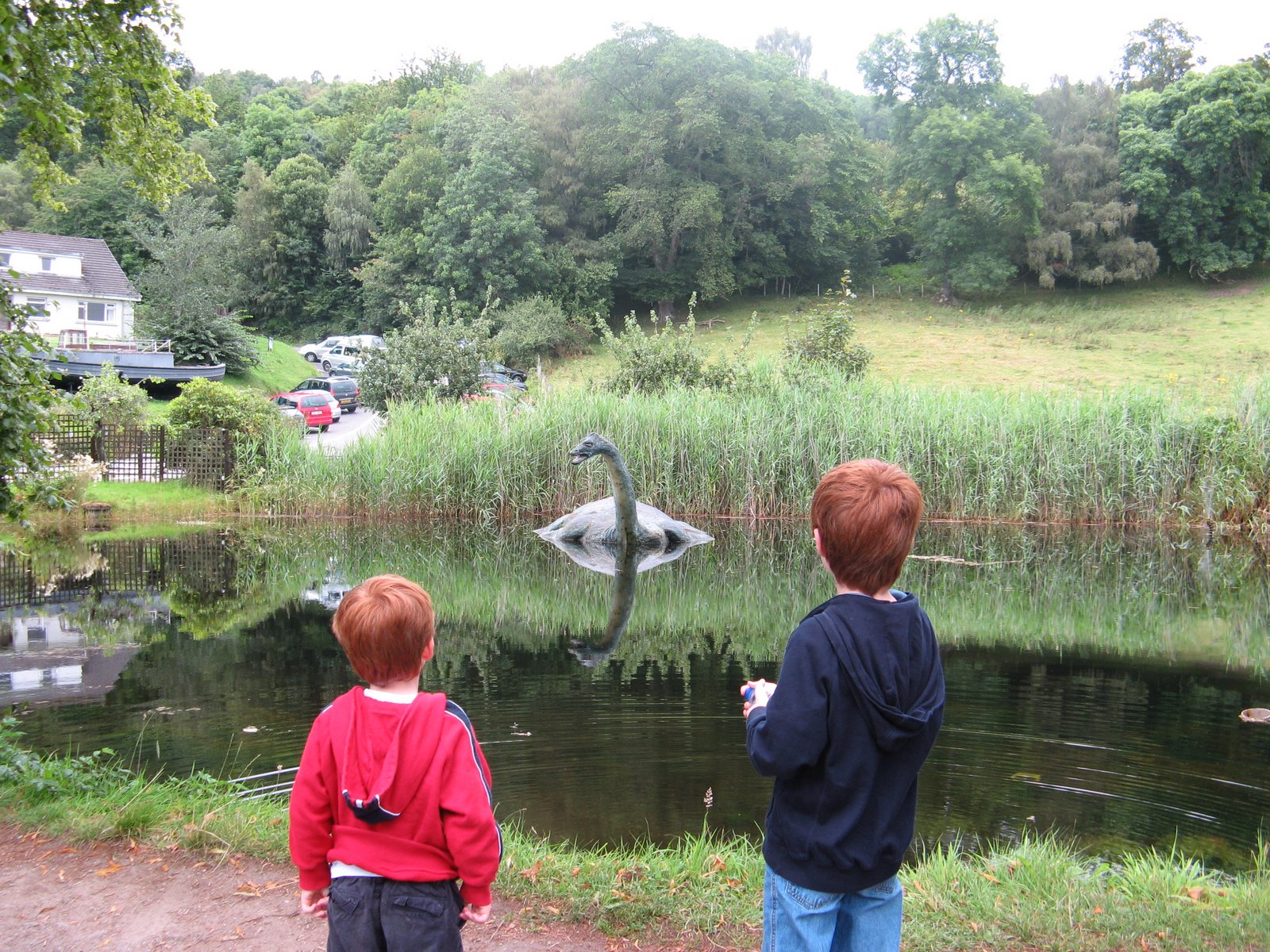 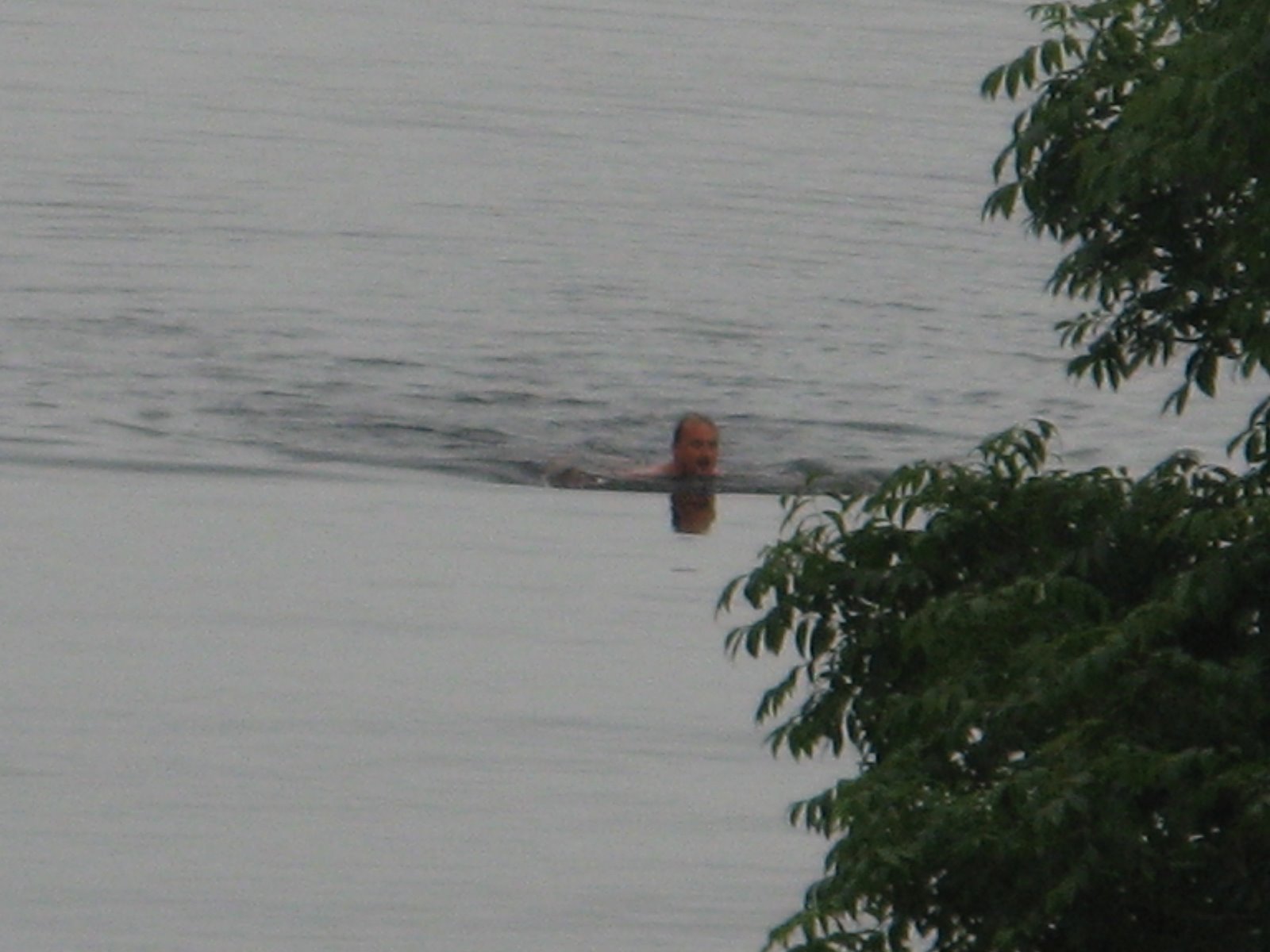 It was all No 1 son’s idea. He had a bit of a thing going about dinosaurs and had read somewhere – and there wasn’t much he hadn’t read on the subject – that Nessie might have been a neglected plesiosaur lurking in the loch.
So there was nothing else for it but to go on an expedition.
We visited the exhibitions – the impressive official one and the ‘original’ one – and even took to the waters to search for ourselves.
The nearest sighting was this one while we were visiting Urquhart Castle… although No 1 boy was convinced he’d seen one on the sonar in the boat.
The whole trip was made worthwhile for the grown ups by a bit of news footage from June 2003.
White witch Kevin Carlyon had pitched up all snazzy in his best crimson dressing gown to go nose-to-nose with hirsute Swedish scientist Jan Sundberg.
The set-to was all about the monster and what should happen to it.
Sundberg wanted to trap the elusive beastie for experiments while the witch, from Dorset, for reasons best known to himself, wasn’t having it.
So Carlyon lit some candles, chanted a bit, drew a pentangle and pronounced Nessie protected by a spell.
The best bit was at the end as the squabbling pair were running out of steam. Carlyon, obviously all out of other-worldly invective, yelled at the boffin: “You twat!”
Then he pulled his dressing gown cord tight and huffed off. Priceless.

◄ Let’s hope they caught it in time
Ask me another ►