You are here: Home / The good things... / walking and talking 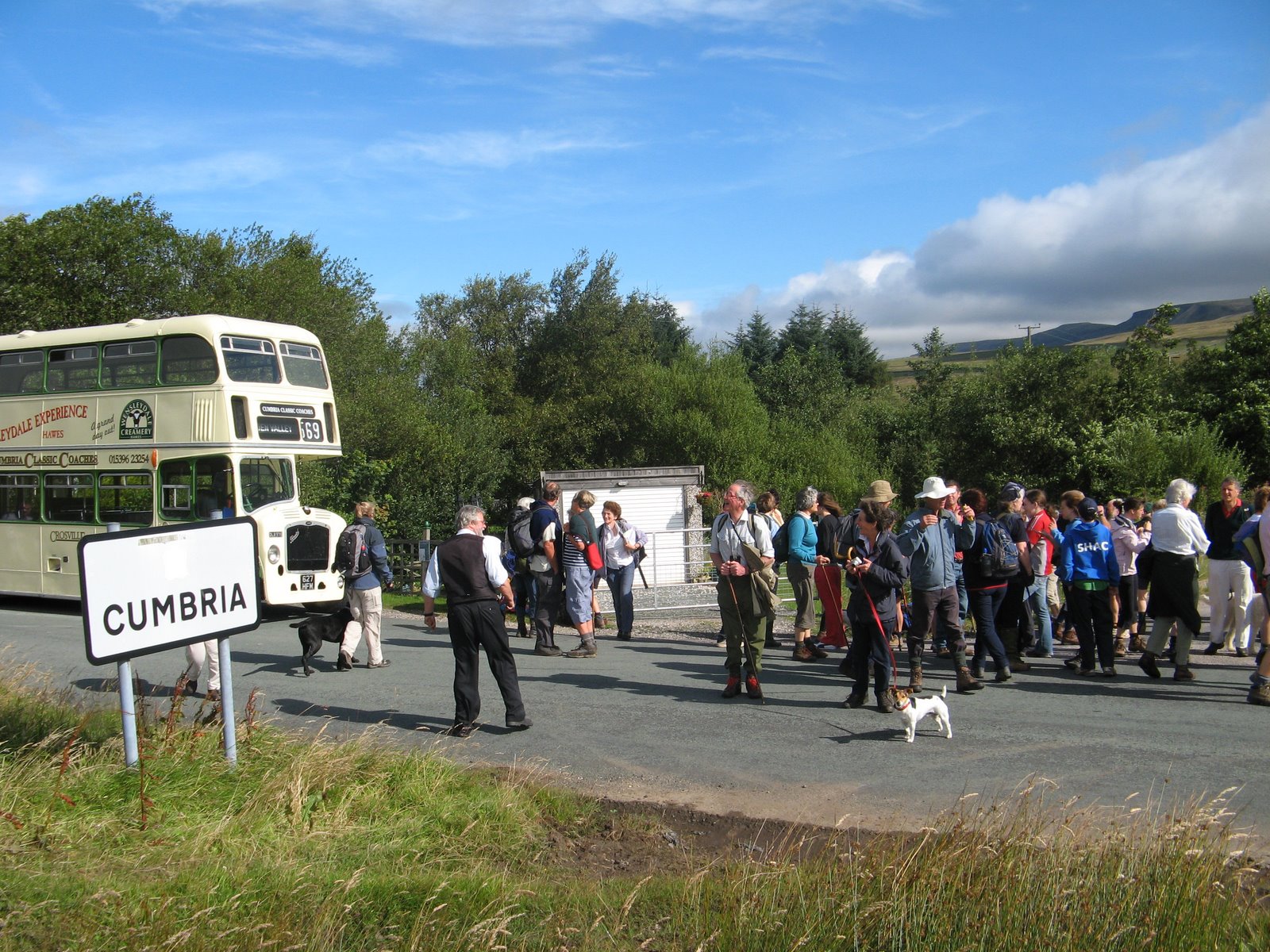 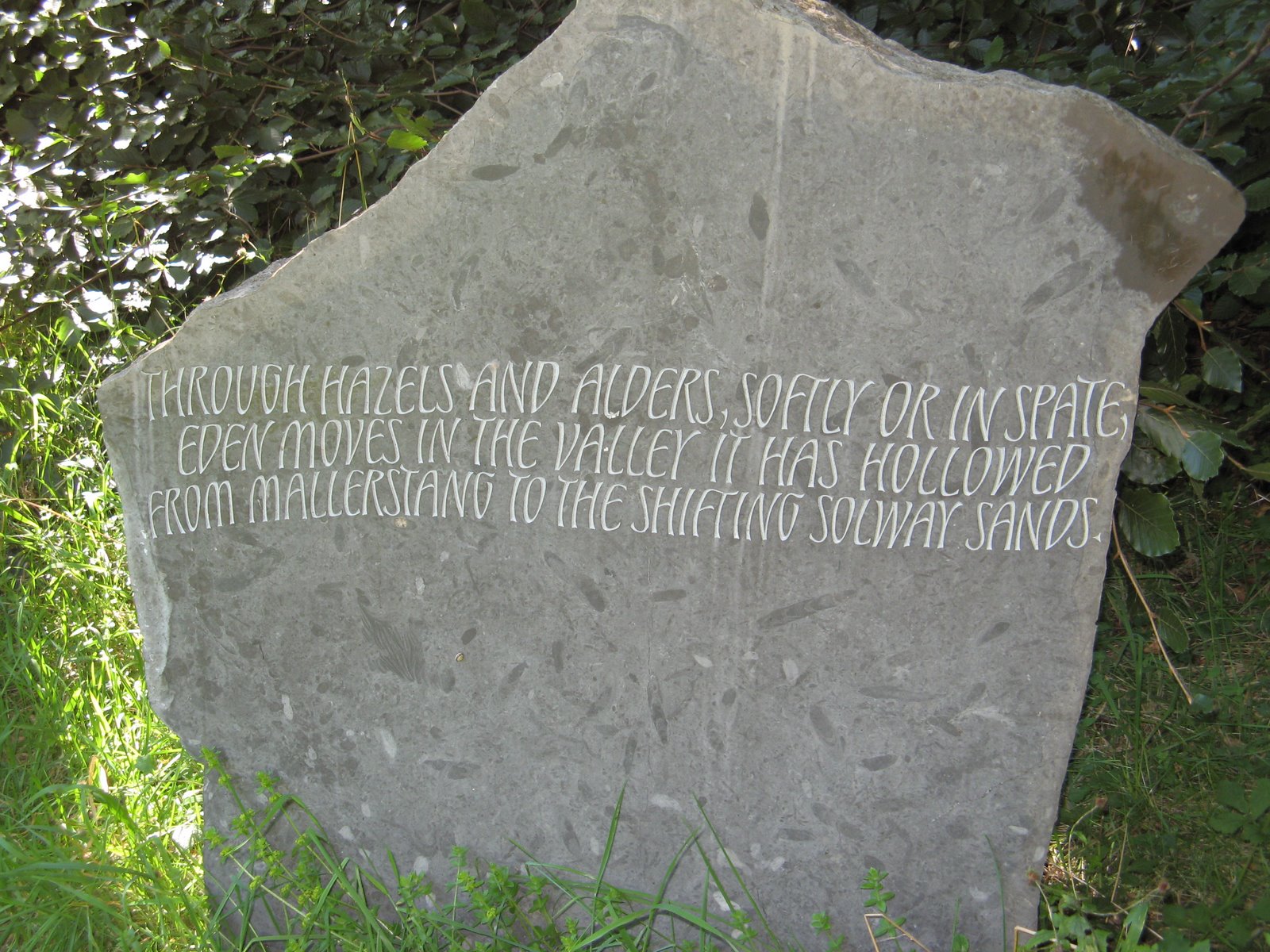 The idea was modest – a few folk would walk the River Eden from source to sea. It’s some 65 miles and if they could muster £100 a mile then the local hospice at home organisation would be £6500 better off.
And on the way people could nominate a day to remember someone they had lost – of course we would do it for Dad.
For us – because walking and Cumbria and walking around Cumbria were so important to Dad and therefore his family – we didn’t even have to stop and think about whether or not it was the right thing to do.
Before anyone had even dug out the dog’s lead and Thermos the total was standing at nearer £20,000.
Around 80 people clambered onto the vintage bus to get from Kirby Stephen to the North Yorkshire – Cumbria border at Mallerstang.
Hopes were high and spirits were good.
And it stayed that way through the 50-odd miles and four days I can vouch for.
If all we did was raise money for Hospice at Home that would be fantastic, but I also learned a few things.
We aren’t the only family to have suffered loss – and everyone else’s hurts just as badly (strangely this was comforting).
In the north of England maize is grown to be pulped for to feed livestock before the cobs ripen.
“Under control” is a movable feast when it comes to dogs and children.
The Lake District National Park exists to keep the crowds away from the equally lovely but slightly less showy surrounding countryside.
I am Cumbrian at heart.
My family are amazing and extraordinarily good company on a walk.
Oh, and if you haven’t already…
http://www.justgiving.com/Ellenfordad