You are here: Home / sex education / Curiosity, swearing and the facts of life 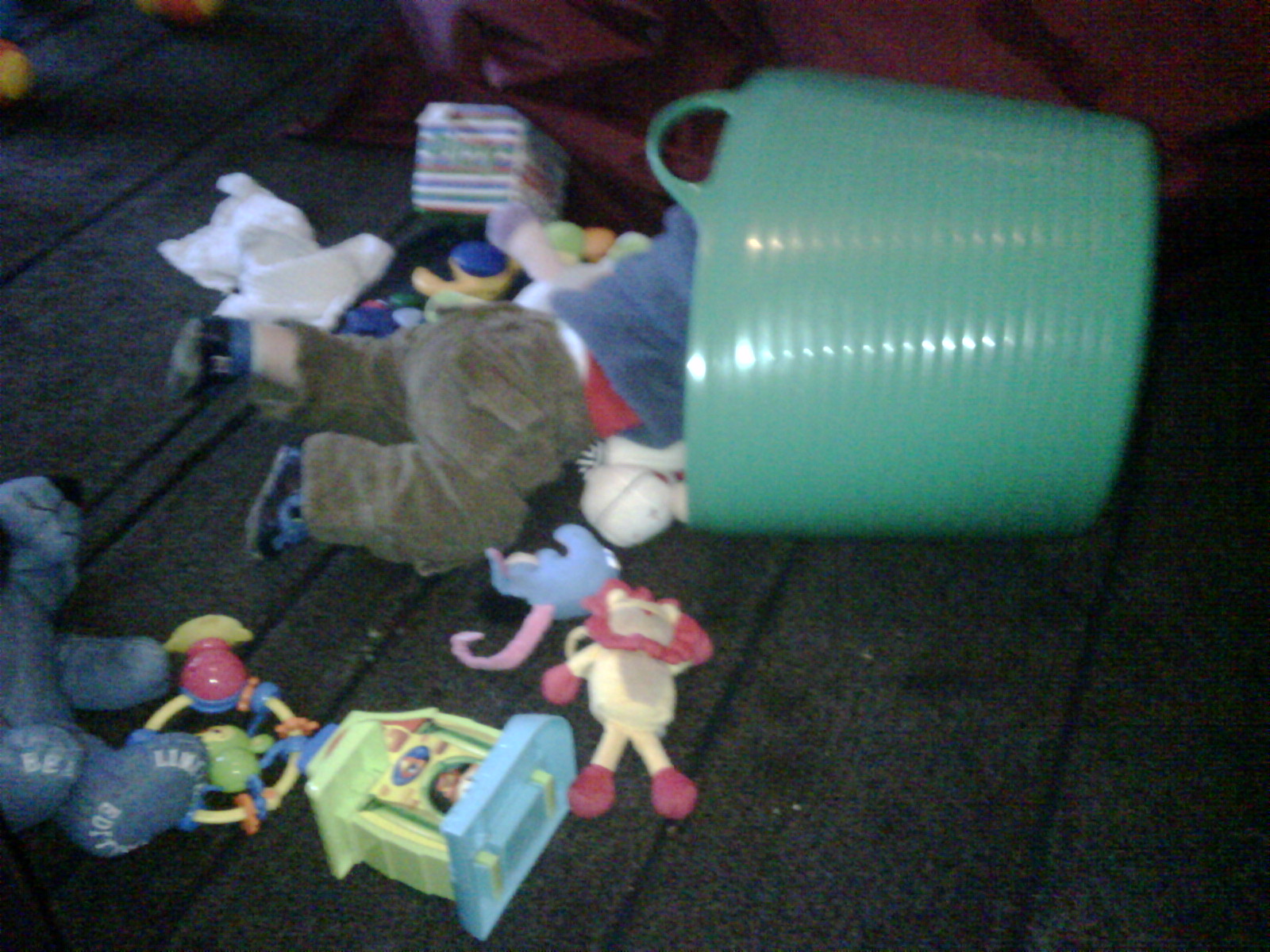 I must keep reminding myself that curiosity is a sign of intelligence. Boy Three has recently got mobile and it’s making him very happy. He’s able to grab hold of all those fascinating things he could only squeal at last week. Lately he has had to be separated from artificial coals in the fire, all the remotes, all the phones, rubbish from the recycling bin, the rack from the dishwasher, the shower (he crawled in fully dressed), his dad’s shoes (H&S issues here), my watch, and his big brother’s genitals (they were sharing a bath at the time).

The Contextual Programme can cause a great deal of confusion. Boy One and I were in the car together and in 10 minutes we’d already covered topics as far ranging as coin collecting to why we can’t go to Austria to the world’s oldest theme park.
Then he said: “Do you have those pipes mummy?”
“What pipes, love?”
“You know, the ones full of blood?”
“Eh?”
“Pipes in the place the penis goes that, erm, you know, get full of blood. In the swimming pool.”
“Where did you learn about these pipes?”
I was expecting him to tell me it was the Sammy Sperm’s Brave Race book I bought when I was expecting Boy Three.
“In school. We did boys this year and we’ll do girls next year. They told us about the blood. I’m glad I’m not a girl. But then I will have to shave. I suppose if I didn’t shave for, like, a month I would trip over my beard.”
“Well, yes, I suppose I do. Do you want me to tell you more about it?”
“Yuk no way.”
Phew.
The Contextual Programme, under the Positive Steps Partnership, is how they do sex education these days.
I’m not surprised the kids are confused. The letter from school includes the following phrases: “structured within a thematic framework”,”this programme takes a holistic approach”, “each gender is discussed and fully explored”, “personal hygiene and decision making”, preparing for a new baby” and “Sexual Health (their caps) has physical, emotional and social dimensions”.

I don’t like children swearing, but it’s important to understand what it all means so they can do it properly if they’re going to. On the way back from Beavers the other day Boy One had stayed in the car with the radio on while I got out to collect Boy Two. When I got back Billy Bragg’s The New England was just finishing.
Boy One said: “That song was good but it had swearing.”
Wracking my brains for the lyrics, I said: “Did it?”
“Yes, it was the B word.”
“Which word was that?”
“You know the one that has blood in it.”
“Oh that one.”
“What does it mean?” Boy Two chipped in.
It was quite hard to answer really. Does it mean “very”, or “horrible” or “absolutely”.
There then ensued a conversation about swear words we know and what they mean and how to use them.
In the Boys lexicon are the B word, the F word and the S word.
Or at least the latter is in Boy Two’s. Boy One asked: “What’s that then?”
“You know. S H I T,” replied his brother.
“Shy-it, sheee-t. Uh?”
“Shit,” said Boy Two smugly.
Then we ranked them according to severity – B, S and F in that order.
Nearly home, Boy Two said: “Then there’s the C word.”
Good lord, he’s only seven. “What’s that, Boy Two?” I try to sound calm.
“Crap.”
Big sigh: “Ah, put that in between B and S, Boys.”

◄ Cups overflow, boys pick up the wrong end of the stick and a new craze
Butterflies, speaking Scots and the pouch of doom ►