You are here: Home / stars. / The future in fridge magnets and other lessons 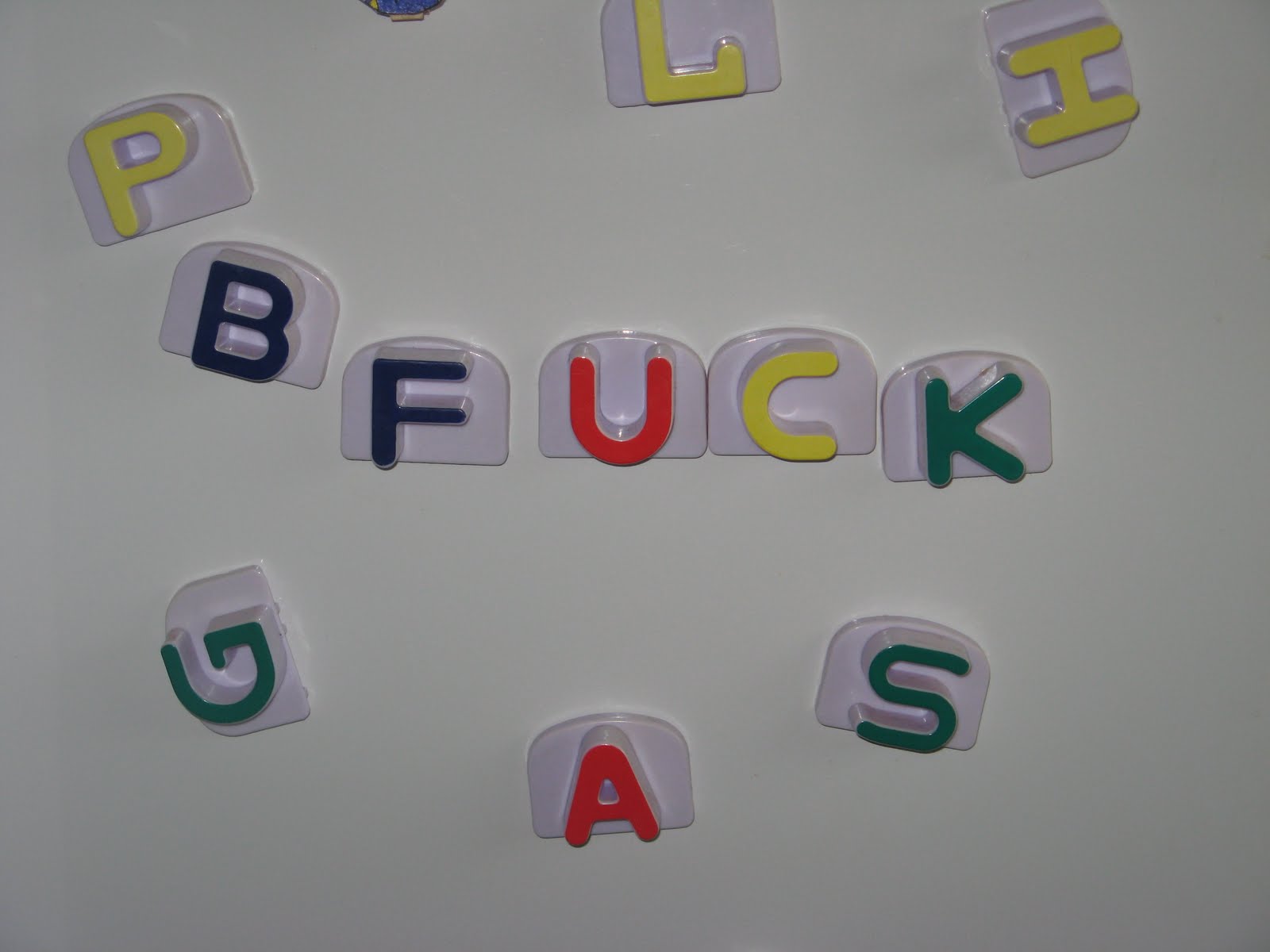 The aftermath of a party will shock me, but leave me ever so slightly proud. Boy Two held his eight birthday sleepover cinema party last night. The very brave Panther of News took four very excited and e-number-fueled little boys to see Nanny McPhee and the Successful Formula. Boys One, Two and I joined them at Pizza Hut for noise, repeated trips to the toilet and reasonably dreadful manners. I’d like to apologise to our fellow diners (although it’s Pizza Hut, what do you expect?) One small boy went home and, eventually, Boy Two and his chums went to sleep. The next day they were up and eating Malteasers before I’d crawled out of bed. Once the guests had been collected and the sweetie wrappers thrown away. The message on the fridge was the only sign of damage. Boy Two denied all knowledge but I couldn’t keep up stern face long enough to get to the bottom of the matter.

It’s possible to have a constellation in your wardrobe. Boy One being named after a star (no not Betelgeuse or Vindemiatrix) has become interested in gazing at the skies. The constellations are proving interesting although we struggle to find his. However, today he told me he’d found O’Brien’s Belt. He wasn’t amused when I asked if it was on O’Brien’s Trousers.

Take your eye off the ball and you’ll have company in the shower. Boy Three likes the shower when it’s empty and fairly dry – he loves sticking his finger in the plug thing and pulling it out. (It’s a big incentive to keep it free of gunk and hair) Until now, however, he’s been fairly ambivalent about proper showers, seemingly scared of the torrent of water. Until now. Lost in reverie, I was startled to find that I had a fully sleep suited and benappied person trying to climb up my wet leg. Nice.