You are here: Home / things I learned from my children today / Worm holes, the Rubicon cross code and boozer babies 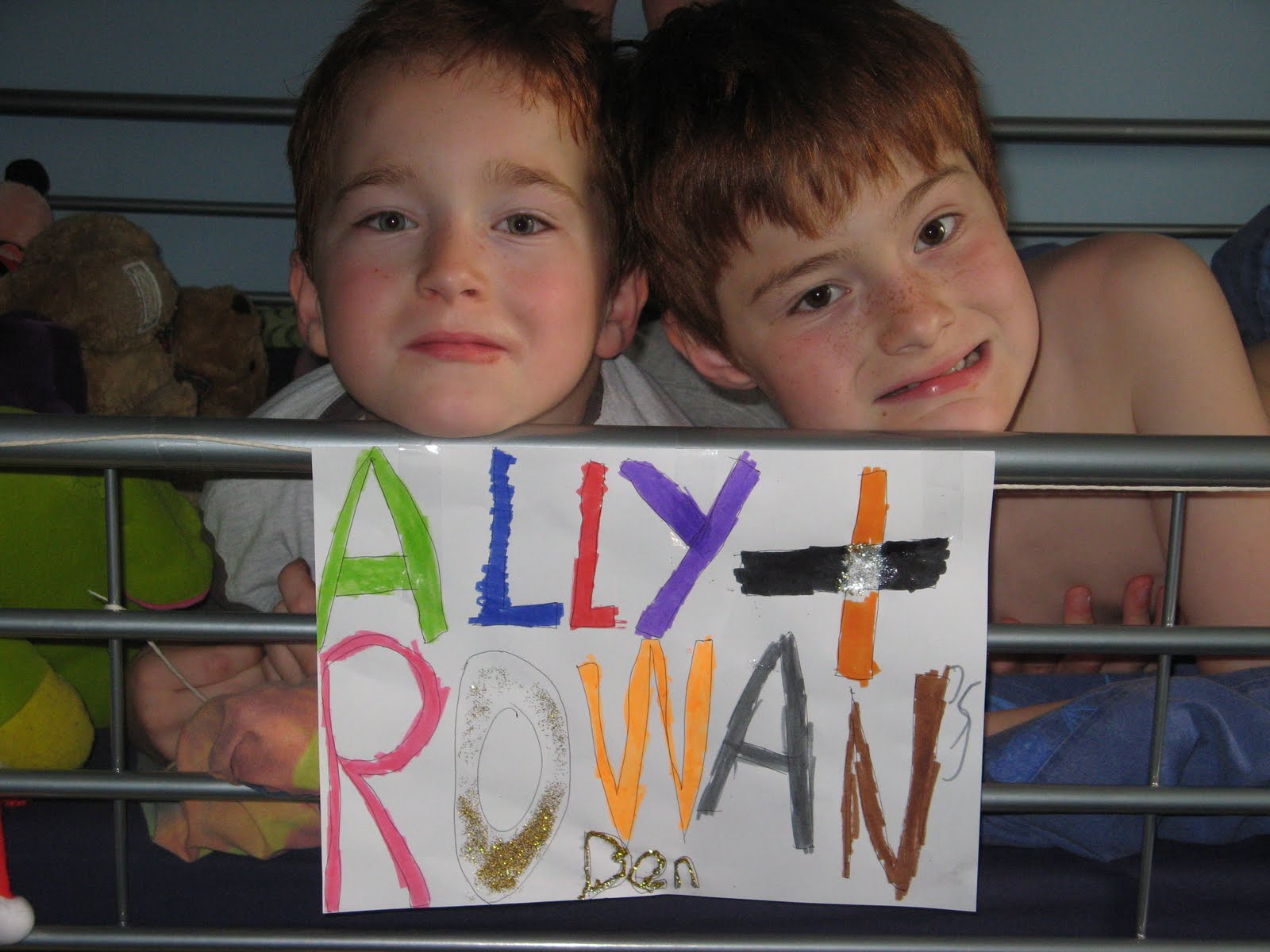 Coalition is a splendrous thing… while it lasts. Boys One and Two spent a diligent afternoon in den building. Here’s the result.

Pluto is in the Kyper Belt and it’s ‘only’ a dwarf planet. Boy One was fascinating me with his outer-space chat at breakfast time and we fell to discussing space travel. He believes a space probe should be sent to Pluto but that the problems of the great distance and length of Plutonian years may cause difficulties. He also suggested that the traveller may pass through a worm hole. I asked him what a worm hole is. “It’s like a portal and you can travel through time and space. Imagine this is the Kyper Belt and you’ve found that the gap between the table and the high chair here is a worm hole, then that bit there by the door could be absolutely anywhere and any time.”

Growing up is harder for me than them sometimes. This week Boy Two has gone off on his bike with his pal to the park for the first time. It’s what, for me, childhood and living here should be all about, but, goodness it was nerve-wracking. The park is about a quarter of a mile a way and the roads are fairly quiet. He knows the route and we’ve been through the ‘look both ways’ drill a million times. PoN passed them on the road and said they looked “quite the thing”, confident and careful I hoped. Isn’t it funny though how all kinds of nasty stuff flashes through your head? What’s to be scared of? Cars – well they should know by know how to cross the road. Accidents – yes, but it’s part of life and there are two of them so one would, presumably, get help. Bogie men – Rory Blackhall, Maddie McCann were in the wrong place at the wrong time. There is nothing we can do to protect against psychopaths but luckily there are very, very few of them.
(I was trying to work up something about crossing the road being easier than crossing the Rubicon, but, not surprisingly, I couldn’t get it to work)

Babies and drunks have a lot in common. Boy Three has started to pull himself onto his feet and, with support, take a step or too. It’s very funny and much like those bendy sort of characters you see two-step-forward-one-backing their way from the boozer in town. You know, leg wide to the side, as if not certain of the horizontal. And that’s not where the similarity ends. Babies smell, rant, shout, puke, want one thing then change their minds, love you fantastically for a moment then hate you. They are greedy and rude.

UPDATE: I am informed that it is actually Kuiper not Kyper. Now you know.

◄ If I roll up my sleeves can I make it clean and lovely?
Fish and Chip Friday is important ►