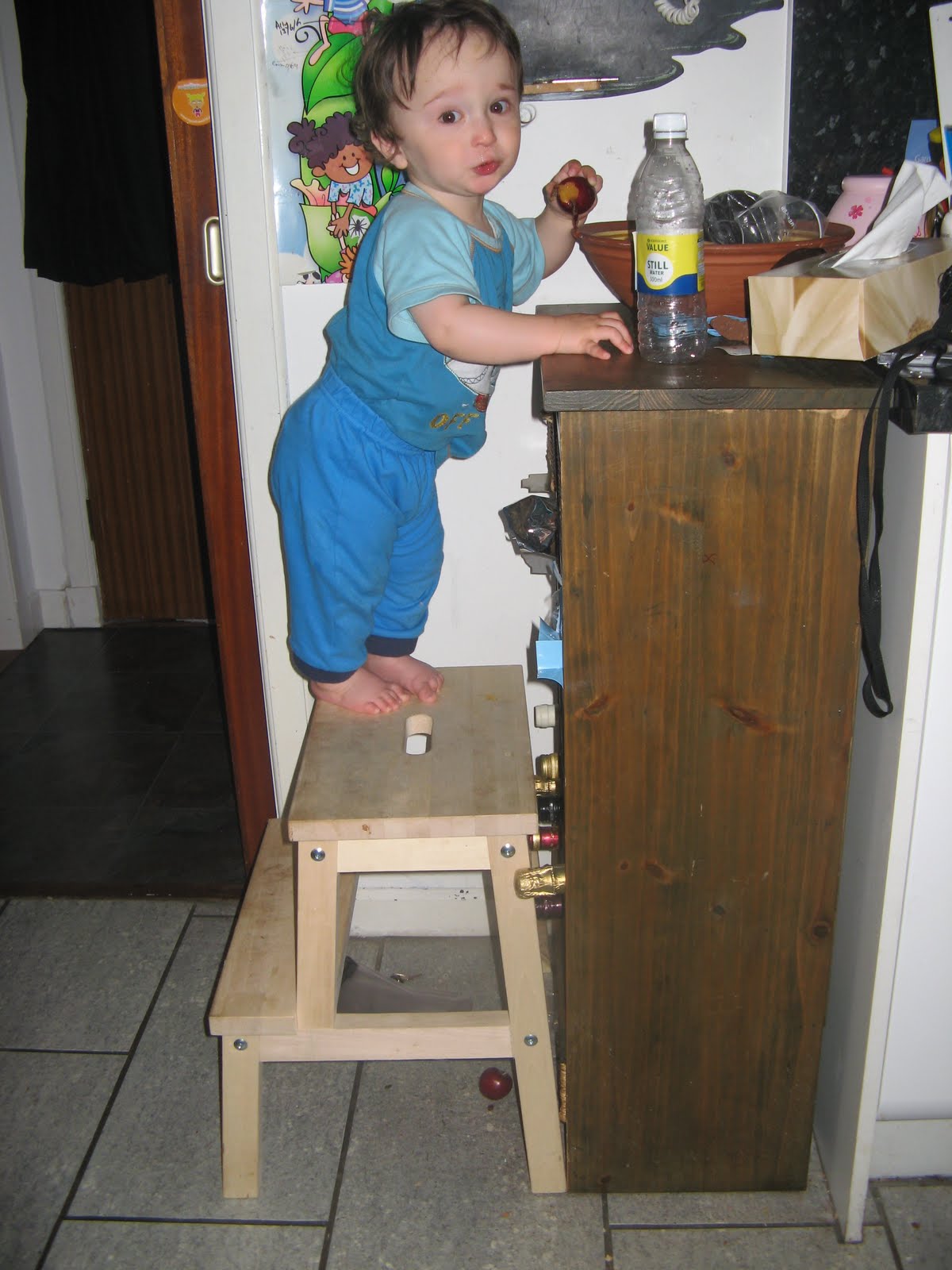 Things I’ve learned from my children.

To get started riding a bike, lean over to the side that you don’t kick with at football and push down on the pedal with your kicking leg. Boy Two has decided that the best thing in the world will be a bike ride with his mother. His mother hasn’t ridden a bike for some moons and is somewhat rusty – he was offering advice. However, The Panther’s news bike was hauled out of the shed and put into service. After a wobbly start Boy Two and I were off. “Keep up, mummy.” So I did and it was fun. I think we might have another go soon.

The worst thing that can happen is an alien invasion, a volcano erupting and a huge flood, all at the same time, in Lochwinnoch. Boy One persuaded me to take him back to the RSPB nature reserve in Lochwinnoch following a trip there last week with the cubs. So there we were with our bird bingo clipboard spotting, among others, a handsome young woodpecker. The sun shone through the leaves and we paused to listen to birdsong and catch a glimpse of a dragonfly. Aah. It was properly lovely and not a bit dull. “Birdwatching’s fun, isn’t it?” Boy One was hooked. Then he realised that time was passing and we were in danger of not getting back to the centre before it shut at 5 to return our clipboards. Oh dear, he began to panic. I tried the worst-possible-scenario tactic. Fortunately we avoided lava, tsunami and little green men.

There is nothing tastier than someone else’s food. Boy Three likes his grub, but he likes other people’s better. It doesn’t seem to matter that it’s exactly the same as what’s in his hand/mouth/plate/tray. And for someone who can only say ‘hiya’, ‘dada’, ‘hello’, and sometimes ‘yes’, he gets his message across brilliantly.