You are here: Home / bitch / Confession: there’s a little girl I just don’t like 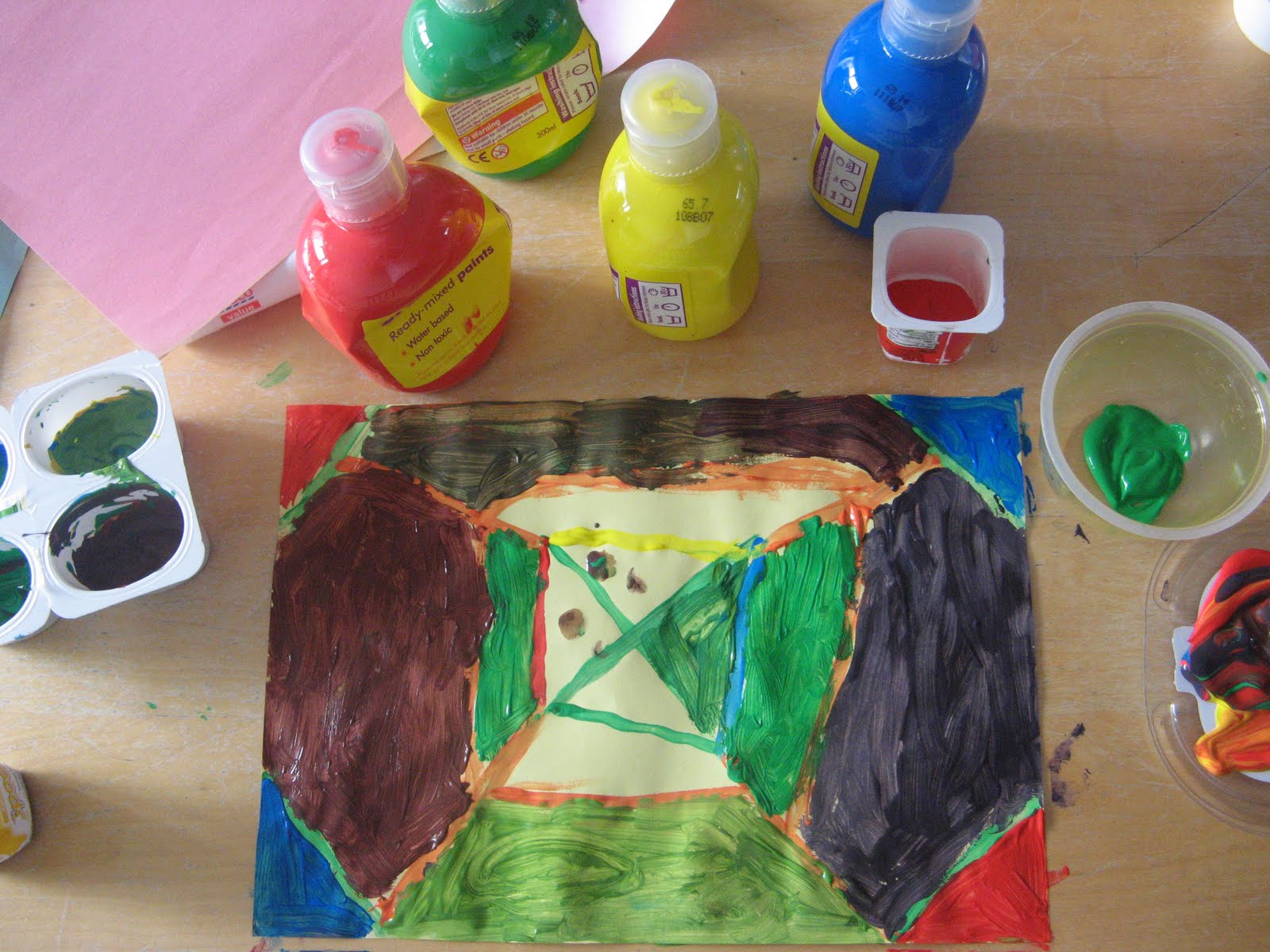 I have a confession to make… I have been a total bitch to a seven year old child, and not even one of my own kids.

This child lives in our street. A couple of years ago she had something of a crush on an entirely disinterested Boy Two. She would stand, four-square, arms-crossed in the garden gazing in. Her passion faded and we didn’t see much of her for a while.

Now, though, she has transferred her affection to Boy Three, whom she considers “cute”. Consequently she’s here all the time, asking for Boy Two but peering over his shoulder for the baby.

But, the thing is, she annoys me. I can feel my mouth tightening and my shoulders hunching as soon as she gets here. I know she’s just a little girl and I try, but I just can’t help it.

Boy Two has got a thing about painting and she decided to join in. She helped herself to paper, paint and brushes and got started. Then: “Boy Two, is there any glue in this house?”
“Um, er, yes.”
“Get me some.”
And, blow me, he did. I snapped at her “We use pleases and thank yous in this house, Madam.” Yikes that was rude and it’s not as if Boys One and Two use Ps and Qs all the time.

Boy Three was in his high chair contentedly smearing his supper. Boy Two was pottering at something or other and Madam was messing with their toys. Then… ping. A foam bullet was fired at the baby’s oblivious head. Madam, sheepish, holds the smoking plastic gun.
“Madam, never shoot anything at someone’s head – especially babies’.” Now, Boy Two owns a well-stocked armory and is not above aiming between the eyes.

“The baby’s tired,” she informed.
“No he isn’t, he’s just woken up,” my teeth were gritted, knowing that his waking may, possibly, have had something to do with her presence in his room.

“Oh my God, look at that!” she exclaimed.
“Madam, I do not like that phrase, don’t use it here.” Not even a smile or a please, I was feeling frosty.

“Put the baby down, Madam.”
“Don’t do that, Madam.”
“The boys aren’t allowed to eat in the sitting room, Madam.”
“Put the wrapper of the treat you helped yourself to without asking in the bin when you’ve finished, Madam.”
“Clean up before you go, Madam.”
The last a vain hope, there was paint left wasted in tubs and smears on the table.

Oh, no. She’s outside now, peering in. There’s the doorbell… again. Please make me be pleasant, she’s just a child.

◄ Why I’m up for the World Cup
The one with art, school dinners and sharp teeth ►