You are here: Home / husband / Home Alone has a very flawed plot 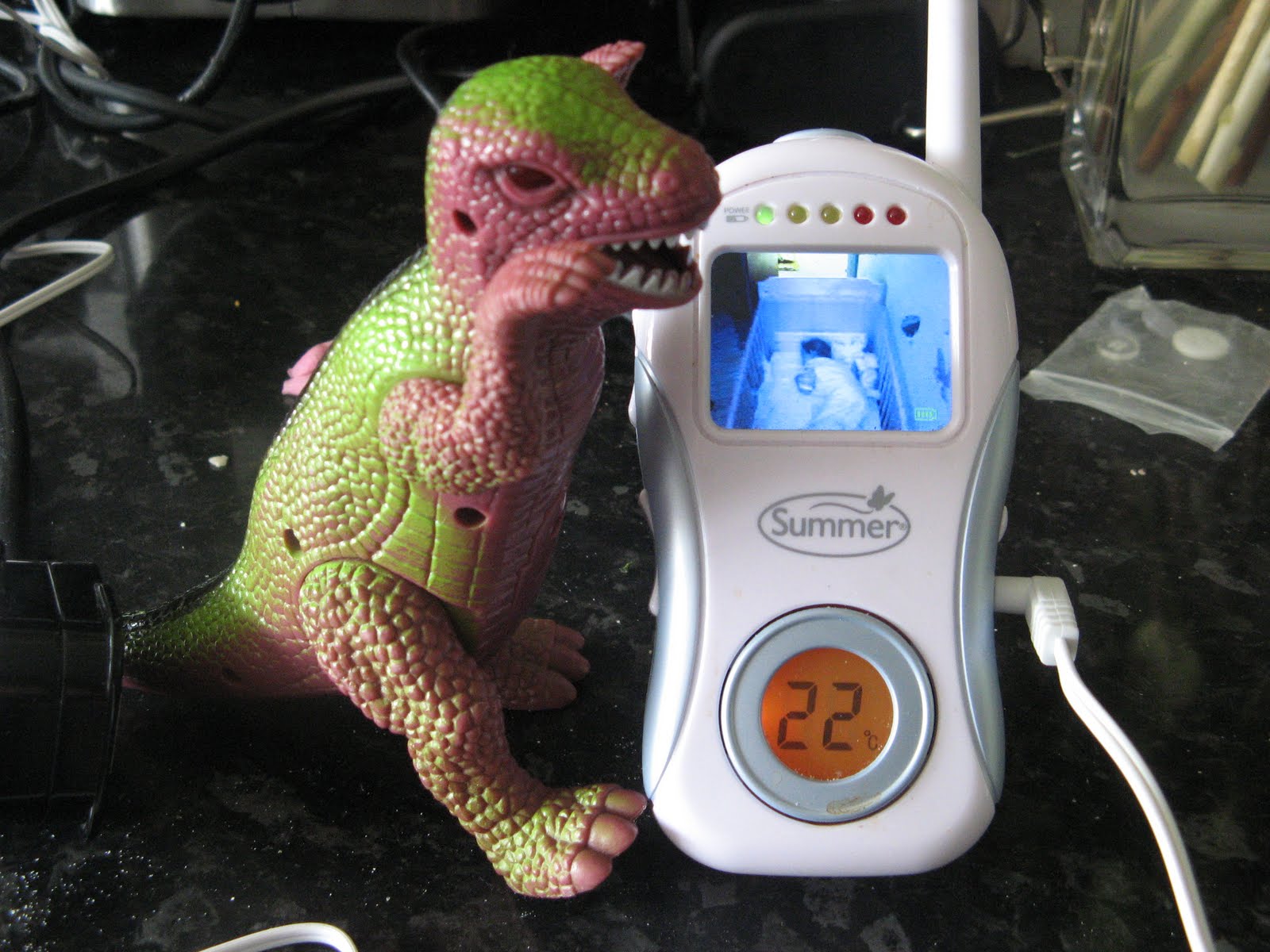 Just how much vomit can come out of a baby. And with so little warning. It seems something like norovirus is stalking the corridor of this particular semi-detached house. One minute Boy Three was bouncing on the childminder’s trampoline and the next he was showering me with half digested lunch. An excellent result for him bespattering every garment I was wearing including watch, shades and work pass. Nice. (He’s better now, since you ask, but the Panther is currently too poorly to do anything but watch football and visit the bathroom.)

The plot of Home Alone is fundamentally flawed. There we were all ready to leave the house for the optician. Boy Two’s specs seemed to be welding themselves to his face which, it transpired, is because he’d had a football thrown between the eyes the other day. I’d issued the usual two minute warning and just had time to ring the doctor’s surgery to get told off by the receptionist for some vaccination-related confusion. Doesn’t she know I don’t actually open my mail? Two and Three are in the car, but where is Boy One. Two and I shouted up and down the stairs for him and tried all his usual cosy places… Eventually he popped out of the shed and said: “It was really funny listening to us shouting. I was going to stay until you’d gone and then go back inside to watch the telly.”

A little one-on-one does them all good. Isn’t that a horrible expression? One-on-one it’s like pre-order, pre-book, outreach and its sibling inreach. However it’s the word for the job. I wrote a post about middle children for Ready For Ten. It got me thinking Boy Two is the jam in the middle of two extraordinarily demanding slices of bread – wholemeal divas if you will. Boy One has Asperger’s and Boy Three isn’t yet capable of doing anything except climbing up stuff. So I decided that I should make an effort to do stuff with him alone and to talk to him by himself. And, what a difference! We’ve learned that we enjoy each other’s company. On Sunday we’re going to do something together. Don’t let me forget to see if there are any tickets left for the Kids’ Comedy Club that is part of Glasgow’s West End Festival.