You are here: Home / family / Nuts in may? Au contraire fairly sane and quite chipper 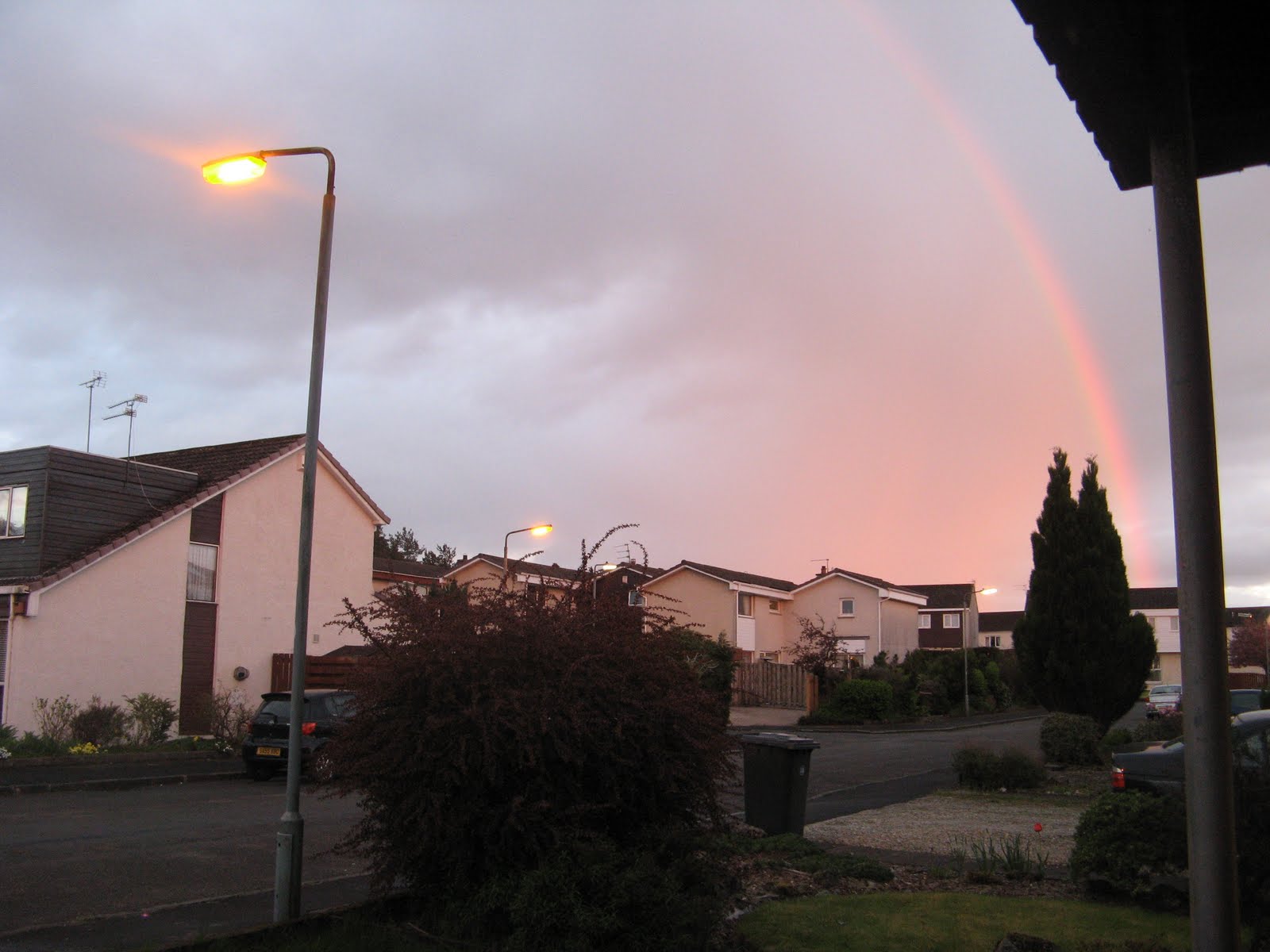 Things I’ve learned in May.

You can’t keep a climber down
Boy Three is already following in his brother’s footsteps and showing a tendency to clamber, climb and generally get up places he shouldn’t. I watched him push – and remember he can’t walk unaided yet – a side table up to the bookcase, then climb onto that and, thus, onto the bookcase. Meanwhile, I was reminded that it’s probably genetic. My grandfather was a keen mountaineer in the days before Goretex and fleece when it was probably uncomfortable as well as scary. There are some of his own tales of his adventures here.

Men don’t deserve the eye rolling and tutting they often get.
Mine are rather lovely. In evidence I offer a little canter in praise of boys written for a friend who’s expecting twins; the fact my Panther would wipe the floor with the competition at the Husband of the Year Show; a little gallery of my male family.

Strong belief in anything but self is not often a force for good.
I saw two movies and a play worth talking about this month.
In Four Lions ignorant fanaticism is a source of hilarity until, quite suddenly, people start getting blown up. Funny and thought-provoking.
In Whistle Down The Wind, some children believe G4’s Jonathan Ansell is Jesus Christ only he’s a fugitive hiding in a barn. Jolly, silly and satisfying.
In Alice in Wonderland 3D Alice’s self belief finally means she doesn’t have to kiss the frog although she did have to believe some incredible stuff on the way. Fantastic fantasy.

Sometimes the Zen calm of organisation seems within reach… but not always.
A mood of spring cleaning was upon me and I got some oomph to tackle the domestic silt. And I heard a cautionary tale about saving my blog and have made lots of promises to the great god to-do-list. Have I acted on any of that wonderful advice yet? Of course not.

Hypnosis is fairly powerful
Two weeks after the virtual gastric band. I’m about 6lb lighter and have given up my position at the head of the queue at chow time. Honest.

The curative effect of laughter is a cliche, but it’s also true
This weekend Mum, Super Sister and I gathered… and no there wasn’t a cauldron or blind toad to be seen. We went to the theatre, drank a little wine and shopped. John Lewis personal shopper lady, take a bow. Then we ate – Wagamama and The Weir. Throughout we giggled, can’t remember what was funny – apart from the hemorrhoid cream outburst. Felt much, much better for it. Thank you ladies.