You are here: Home / childbirth / Toast: a little shelter on a stormy day 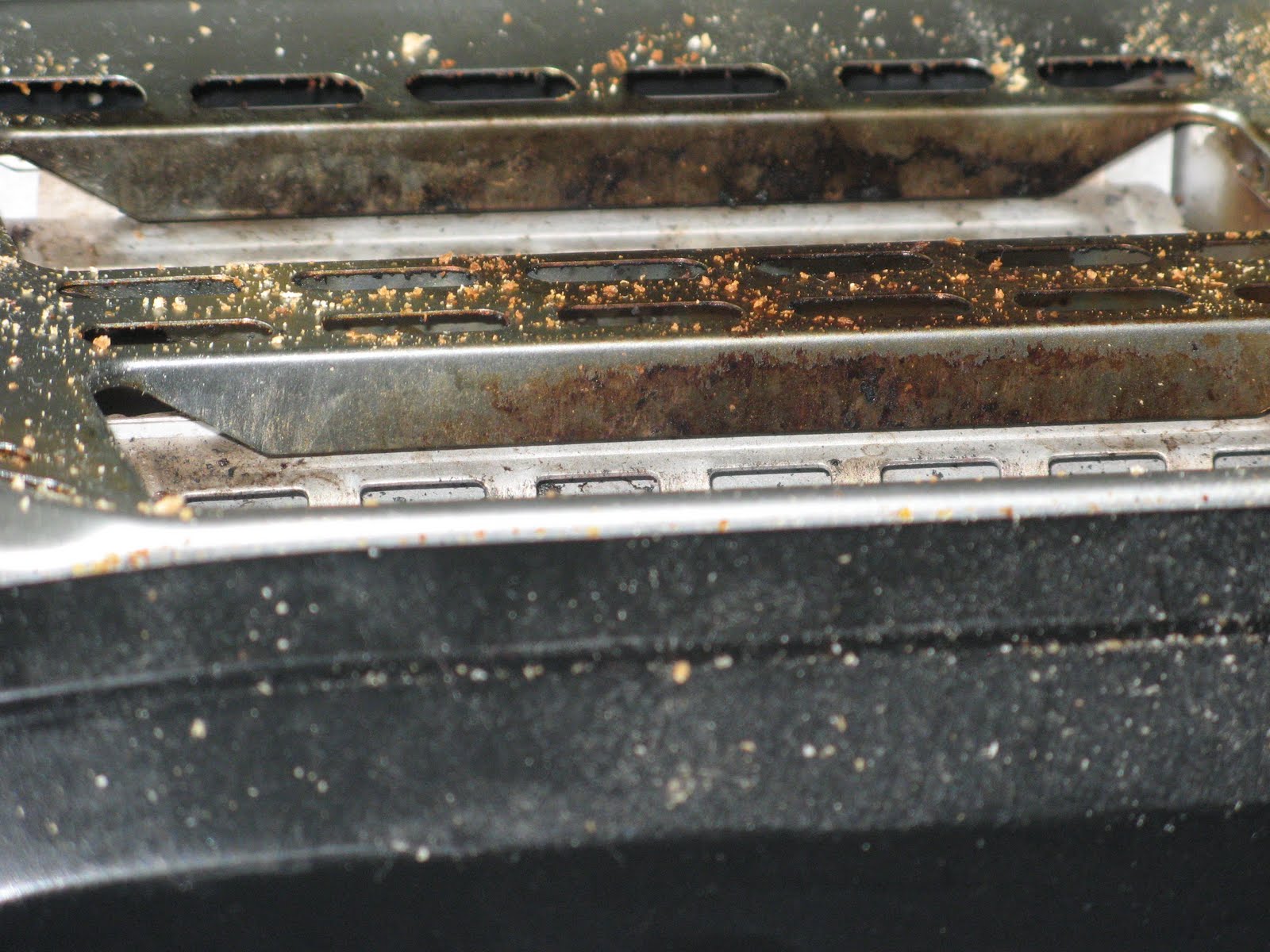 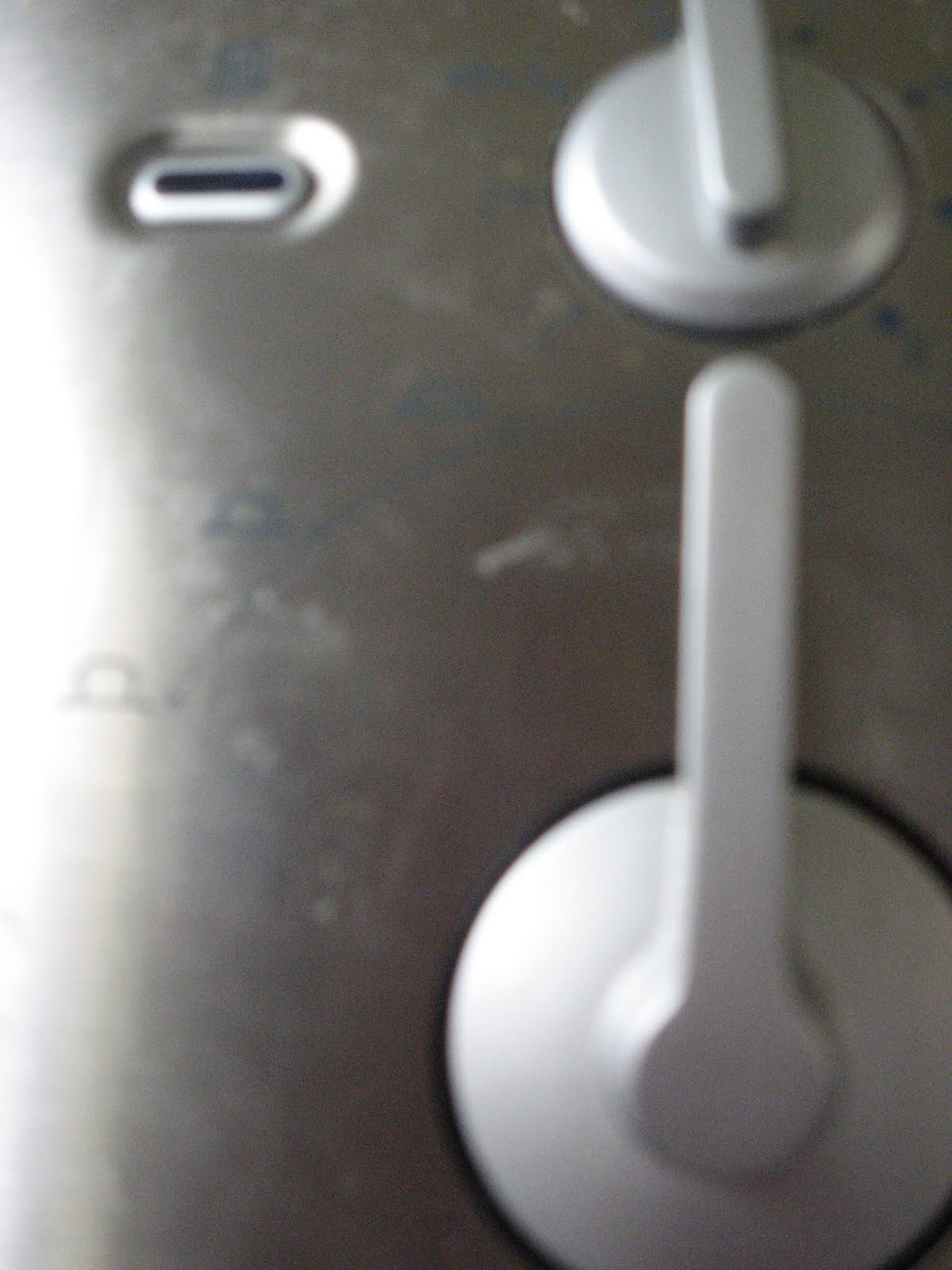 Some births are blissful, some scary, some medical, some quick. Every woman has a tale to tell and she’ll probably want to tell you if you give her an excuse. There’s blood spattered agony, skin splitting screams and contractions that would empty a toothpaste tube in one go. So many different versions of the very ordinary miracle.

However, in the main, if the birth happened within the NHS, there will be something they’ll share. It’s the comfort of tea and toast.

Either before everything kicks off properly or after the storm is passed, you will be offered (or just presented with) NHS T&T. It will be one of the best things you’ve ever consumed. It won’t matter that the bread is white and sliced and spread with marge, it’s divine. Maternity wards don’t just smell of milk, lochia, lilies and disinfectant. Mostly the air is full toast.

Now though mums at Glasgow’s Southern General Maternity Unit are, instead, being offered “a roll, cereal or biscuits” because toasters are too much of a fire hazard. They set off the smoke alarms and the fire brigade has to come as a matter of policy as it’s a hospital. This is expensive and tedious, apparently. So no toast for the ladies.

Don’t the health and safety bods realise that not allowing toasters to pop as part of the post partum ritual is depriving mums of something important? A plate of toast and a mug of tea will be the one dependable and reassuring thing in the whole day. Surely it’s possible to have a system whereby the fire brigade is phoned up and told it’s just an over enthusiastic smoke alarm and a toaster again.

I was going to round off with a comment that even if a commonsense system couldn’t be set up, a visit from a few firemen would surely cheer up the new mums. But I realised that would be sexist, objectify the fire fighters and not take account of the women in their midst, so I decided not to.

The pictures? Well elsewhere in the blogosphere Tara at Sticky Fingers runs a weekly photography gallery. I’m a very infrequent participant but this week her theme is Can You See What It Is Yet? So I thought these would do.