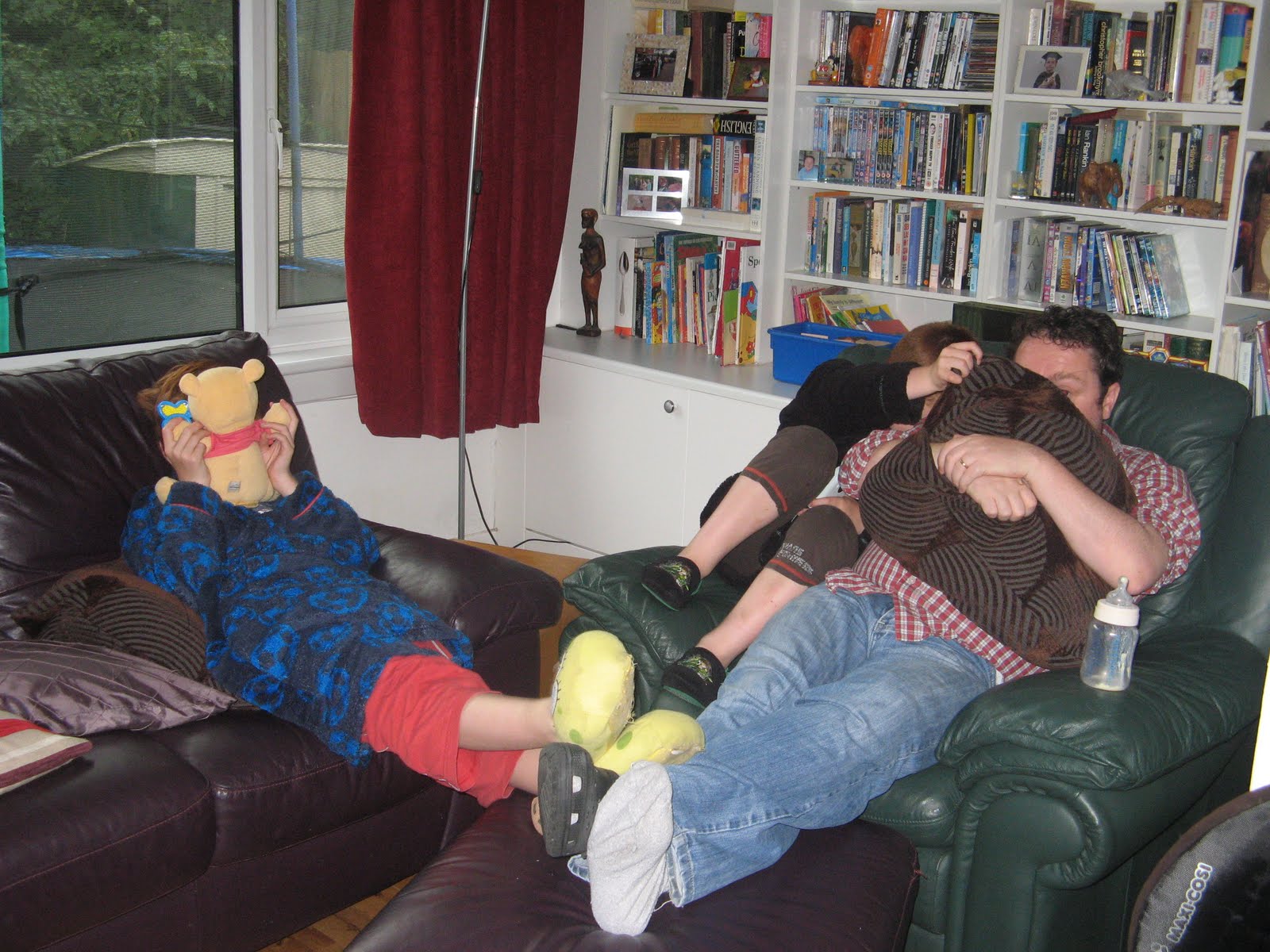 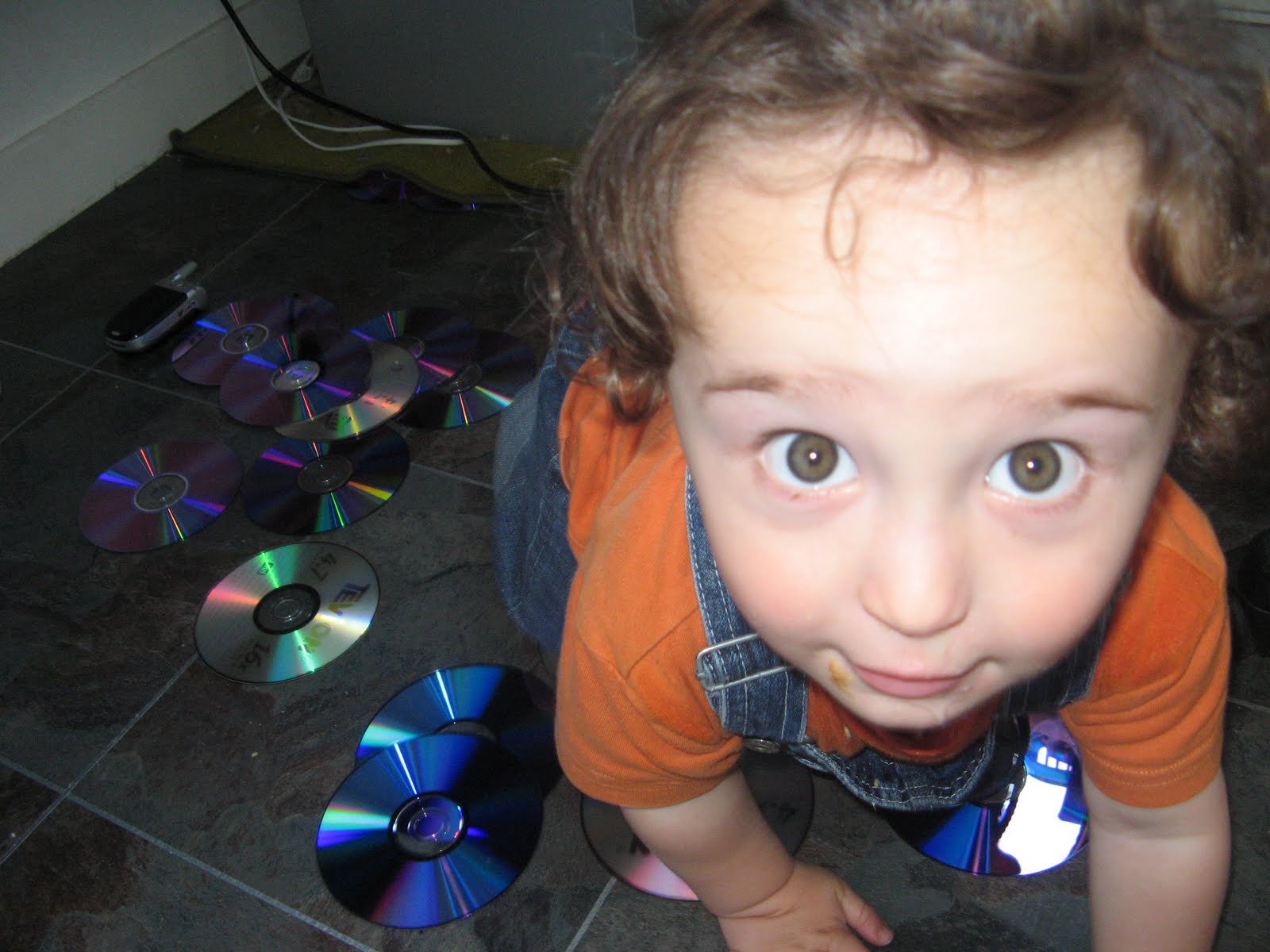 There are some parts of the grown-up world that I’ve always struggled with, some sense that the ‘big people’ are doing stuff that I’m too young for, but that one day will be mine.

At 43, I now realise that there probably isn’t going to be any great encounter with maturity: There wont’ be a sudden moment when I understand that I’m finished, complete and, er, ripe. This is it, a work in progress until they nail down the lid.

So seeing as how there’s some real-life sorting out of dingy corners going on, perhaps, it’s time to get to grips with the more intangible stuff too.

Here follows a list of the things I have always felt I would grow into but haven’t.

Tipping
I can do restaurants and taxis but other sorts of tipping just gets me in a tangle. I’ve never managed to tip a hairdresser properly. The few attempts I’ve made have seemed patronising and clumsy. So to all the long-suffering crimpers I’ve employed “sorry”. I’ve struggled with tipping door people and those chaps who carried my bags up to my room. Handing over the cash always seemed a little creepy. And I’ve never been able to guess the right amount – too little and you get that look, too much and they think you’re a fool.

Cooking steak
Should be the simplest thing, shouldn’t it? A combination of heat and meat. If you get good enough meat, what could possibly go wrong? Well… it could be tough, too bloody, tough and bloody or just bloody tough. My chum and former colleague Julie – now a lady of leisure – has blogged the definitive guide. Get your steak to feel like Gordon Ramsay’s chin.

Nightclubs
I never got the hang of them and just thought it was because I lacked a level of sophistication. I believed that one day I would understand how the whole thing worked, how you could communicate when the sound was deafening, where you should keep your purse and keys without actually dancing around your handbag and that I’d be one of those elegant confident creatures the sleazy men would consider to be out of their league and leave alone. The only exception to this is the Glasgow establishment formerly known as Clatty Pat’s where no one was cool, but they all knew how to have fun.

Tights
Ever since they were compulsory attire at Miss Lemessieur’s ballroom dancing classes on Friday nights at school, I’ve hated them. Part of me craved the ankle socks of the Scottish Country dancing classes from which I’d just graduated. Probably still does. Tights are hot and uncomfortable. Beige ones look old and patterned ones tarty or dumpy. What do you do with your toe seam when you’re wearing sandals? Thick, black ones I can do – but then only with boots so revealing, at most, 5cm of leg. So unless the broken-vein look comes in some time soon I’m going to be happily hiding in trousers.

Frocks, hats, nice nails and lipstick.
Some part of me would love to be able to cut about in a frock with all the do-dah that goes with it. Sometimes I try them on in shops, occasionally even buying one. But they never make it out of the bedroom because when I put them on I feel like a wee girl dressing up. Same goes for hats (and having an almost microscopic head doesn’t help) and nice painted nails. I’m a little better with lippy. I’ve got lots – in the car, my bag and the big makeup box. I put it on with the slap, but it never lasts past the first lick, slurp or scoff, doesn’t cross my mind to re-do it.

Having an ideal home
Clearly I’m not going to get a mansion within the foreseeable soon, but there isn’t really any reason why the house in which I live couldn’t be much, much better. I constantly feel as if other forces are at play and I should just get used to clutter, stained walls, holes in the plaster, overgrown grass, weeds, more clutter and things I don’t like getting in my way. Before you mention it, I know there are some other forces – namely three Boys and a Panther – none of whom is as tidy as he might be. But it’s time to Do Something About It and no longer settle for detritus and stuff running the show.