You are here: Home / things I learned from my children today / World peace, meerkats and a copy cat 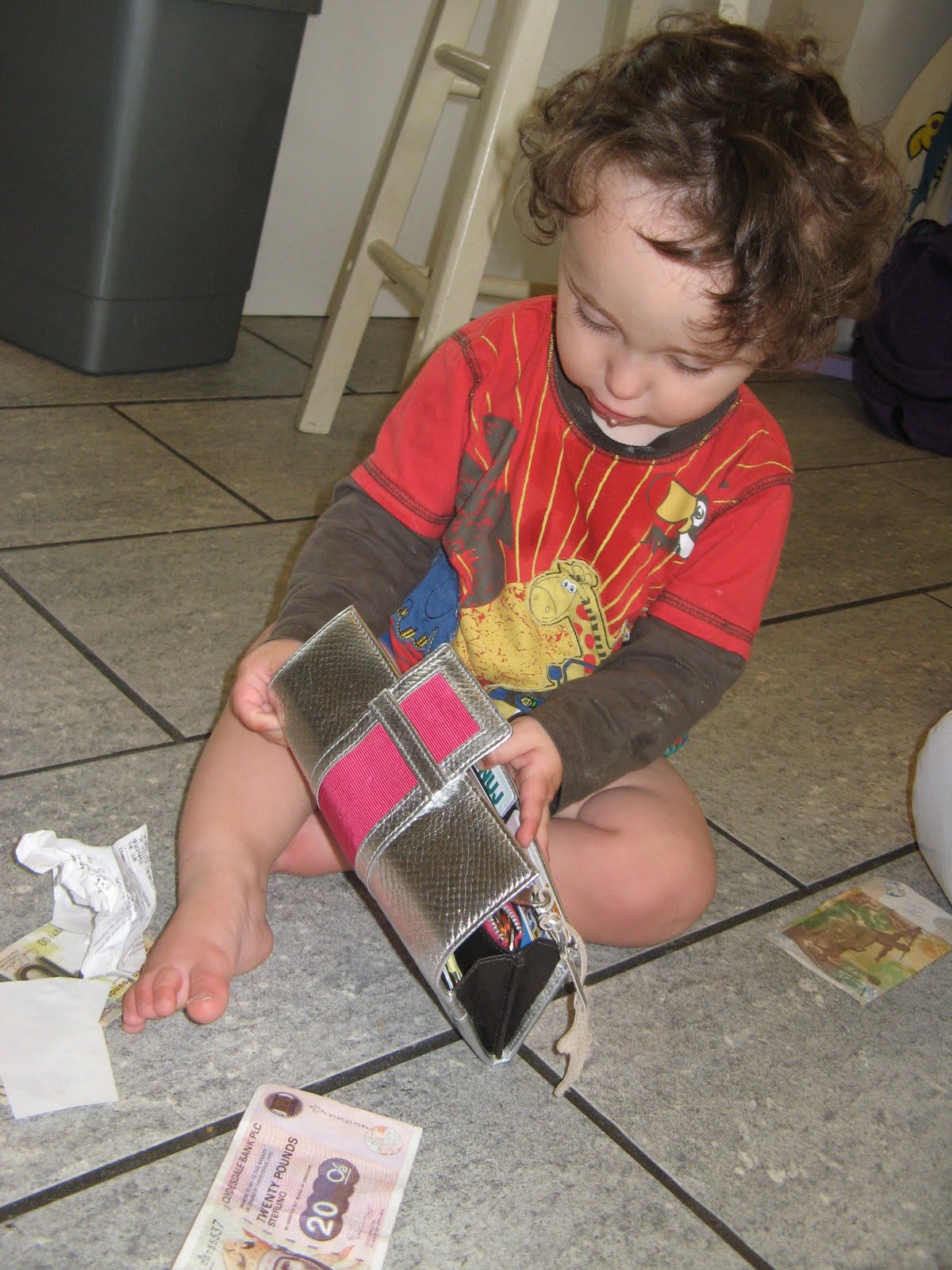 They probably do really want world peace.
Or at the very least happy families. Boy Two when dropped off at an airport hotel with their Other Grandmother who was flying with them to their dad’s for some of the hols enthused: “Group hug everyone.”
There ensured a brief and uncomfortable embrace with the Boy between me and OG with whom I enjoy a workable but brittle relationship.

Meerkats stand up on their back legs in order to absorb heat from the sun.
The hair on their bellies is sparse but the skin dark. While Boy Two and the Panther were allowing themselves to be pinged about on some slightly scary ride at Paulton’s Family Theme Park, Boys One, Three and I took a stroll over to Meerkat Manor.

Imitation is the route to learning.
They say kids learn by copying those around them. In the past week I’ve watched Boy Three trying to make a phone call with everything he lays his hand on, and putting everything remotely belt/scarf/necklace shaped around his neck. He’s also persistently emptied every bin he’s come across and cleared out all the book cases at his level. He also spent some time this afternoon pulling notes out of my purse.