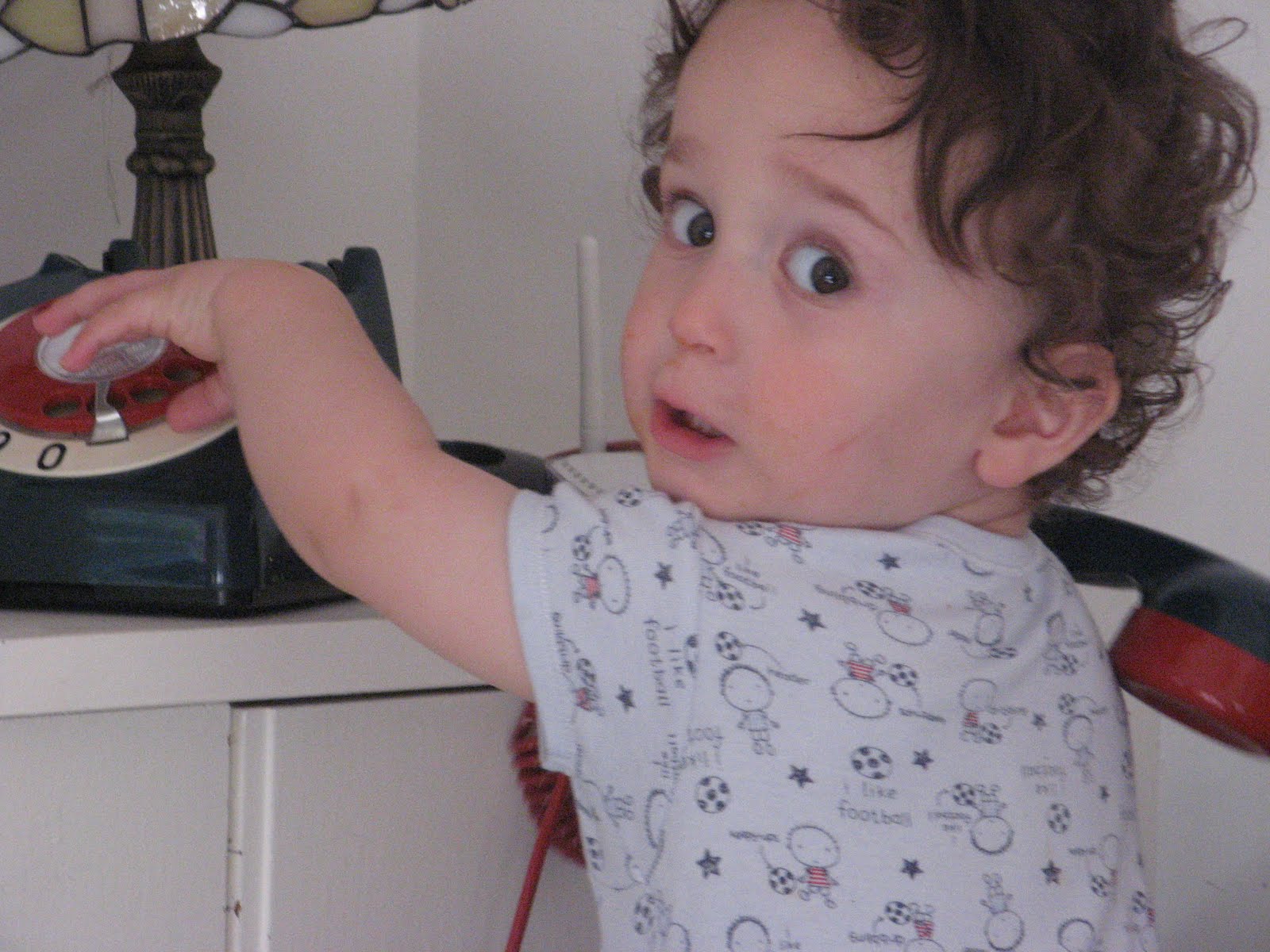 Pic: It’s for you

If one child is having fun winding me up, others will join him. Boy Three has already learned that joining in with his brothers’ high jinks is more fun than, for example, sitting nicely and eating supper. What I can’t find the answer to is why this pattern of behaviour doesn’t work when it comes to something lovely like doing homework quietly or bedroom tidying.

You can’t start a sentence with a conjunction. Unless you want to, of course. Working on a draft of Boy Two’s vote-me-onto-the-eco-committee speech he said: “But you can’t start a sentence with ‘with’.”
“Why?”
“Because it’s a conjunction.”
Hmmm. There followed a conversation about how laudable the teaching of grammar is, but the rules can be broken and I should know because my job is writing stuff.

A Boy’s birthday party is a troublesome thing*. Despite a strengthening suspicion that the whole birthday party thing is a device to get more presents, I have agreed to Boy One’s demands. He wants a party with most of his class in attendance. I’ve dangled all sorts of wholesome, entertaining and educational suggestions, but none suits. It’s looking like we’re off to somewhere expensive, zingy and artificial at X-Scape followed by Pizza Express “pepperoni with extra cheese – adult size – yum”. As my heart sinks like a plastic tray down artificial snow, I wonder if it wouldn’t be easier if I just spent the party money on extra presents for him as the result would be the same.

*Apologies if this sounds exceptionally miserable, but Boy One has Asperger’s and doesn’t much like parties. They make him anxious, people break the rules and they’re usually too loud. He does, however, like presents.

◄ X Factor marked the spot on the sofa for us
Why can’t I handle the truth? ►