You are here: Home / family / Things I’m very pleased to have learned 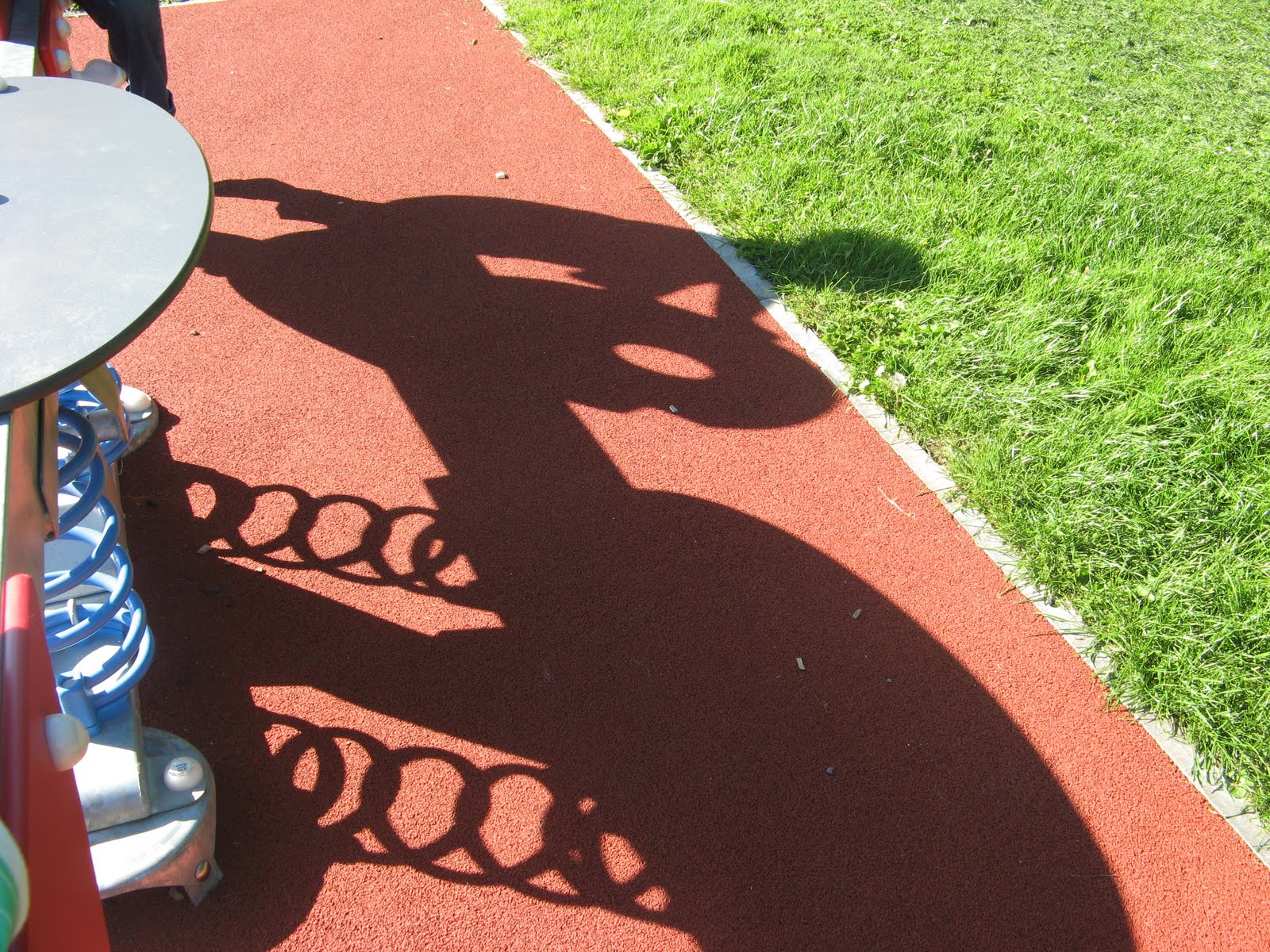 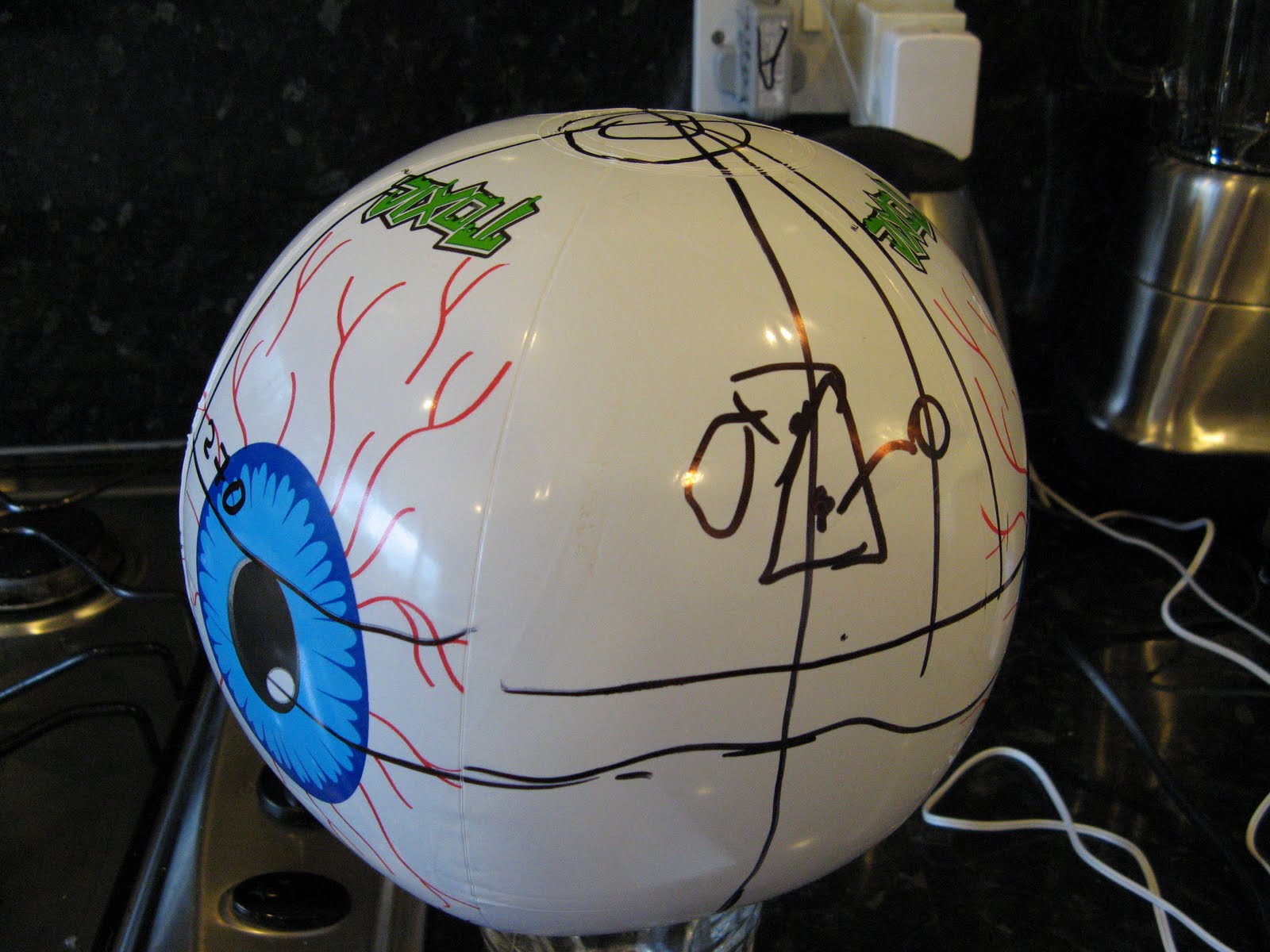 Photo: Top I learned how play is as important as work. Bottom I learned how the round world is drawn on flat maps and here’s how I tried to explain Mercator projection to Boy One.

While I have learned neither to count my chickens nor speak too soon I’m going to risk it and say that things are pretty quiet here. Boys are back at school, I’m working a bit, but not too much, at home. Nothing significant has broken and no one is sulking.

I have learned that this is a fabulous state of affairs and not one to be railed against with grumbles about boredom. And it has given me moment for a little pondering about what I’m glad to have learned.

I have learned that cheesy cliches really do work. Everything has its time and into each life a little rain must fall. This too will pass. Well the passing bit, certainly. Boy Three has just entered the turn-everything-I-touch-to-if-not-shit-then-at-least-a-sticky-broken-mess stage. With Boys One and Two comfortably into relative civilisation, the return to the feral has come as something of a shock. The sight of Boy Three experimenting happily with a box of out-of-date eggs he had fished out of the bin was a turning point. I must now batten down the hatches, hold on tight, reject nice things and try to find the funny side. It will pass.

I was further reminded of this when a friend sought advice about her daughter who is reluctant to go to parties. I don’t really blame her… bad parties are the pits. Yeuw, fish paste sandwiches and charades, anyone? Not to mention, of course hangovers at the parties were a regular thing, that’s why we have to learn more here on how to avoid it. However, it’s bad form to pull your pretty frock over your head and howl like a banshee. Or, at least at most parties I’ve ever been too. I remember Boy One sobbing as I tried to coax him into the softplay ball pit with his chums. I quickly gave up on the grounds it was no fun for either of us. Now, he’s rediscovered his party mojo and is quite happy to join the fray. It only took nine years.

I’m glad I learned to touchtype and to drive – both of these things make my life easier and quicker – although not if you try to do them at the same time.

I’ve learned that a little thought for others, a modicum of self control and some dull old-fashioned manners really do help… and not just now. You never know who is watching and when you’ll see them again. But equally, I’ve learned that caring what others think is a waste of valuable energy. If something is bursting to be done and it’s not illegal, immoral or more than you can afford then just get on with it while you have time. The thing I’m not sure I’ve learned yet is to tell the difference.

Which brings me to seize the day. Kinda obvious but worth remembering.

And, because I find myself pondering some biblical quote, less is, almost certainly, more.

◄ Why can’t I handle the truth?
Dangerous dogs – who really should be muzzled? ►