You are here: Home / holiday / We’ve joined the ranks of the Neo Skint 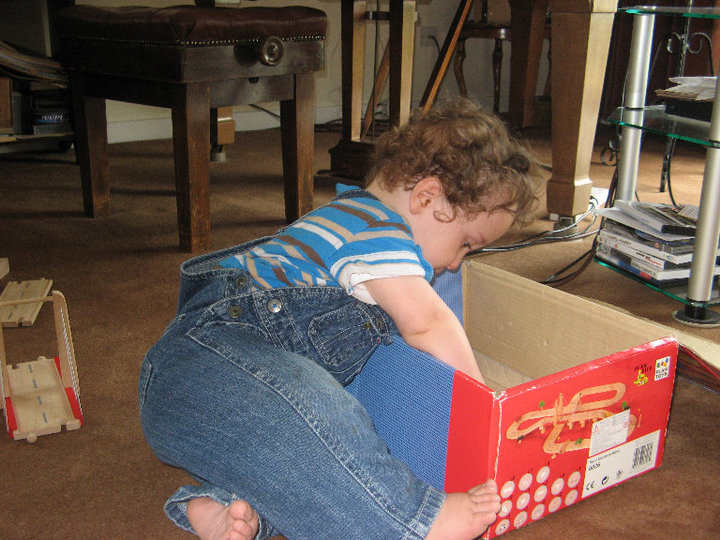 “I’ll do the garden at the weekend when we can afford a new strimmer,” the Panther was only making half an excuse this time.

Thing is, it’s been a busy old month what with two holidays, a broken car and new specs for two members of the family. Consequently we’re a bit rooked, the cupboard is bare and let’s-see-what’s-in-the-freezer is the cuisine de jour. However, it’s not catastrophic, just mind-focusing. By the weekend Panther will have been paid for his part in the mining of the truth and a few of the people for whom I scribble might have responded to my invoices. And then we will be hot-foot to the strimmer shop so all will be groomed again.

However, I then came across an article in the Daily Mail. (Yes, yes, I know). Apparently there is a new scourge in Broken Britain – the Middle Class Poor. These are the folks who’ve had to feed their Kath Kidson tea cosies to the ponies when they couldn’t afford the oats. They find themselves weeping in Tesco when they have to down-brand from Finest to Value. They are “not living on the street but it’s their version of Skid Row” apparently. Poor things.

Hurrah then, we’ve made it. The Daily Mail is talking to us, the Neo-Skint. With our un-strimmed foliage (front and back) we can empathise with the DM families who’ve had to down-size, stint and, yes, stay in sometimes.

So now we are trend-setters, you can expect a whole new type of life-style advice. Going to the park is the new holiday in Barbados, plucking is the new going to the really expensive salon, DIY is the new getting a man in, distressed is the new new and, er, actually we’re stopping before we get to grey is the new flatters the skintone colour experience whatever Kristen McMenamy might say.

◄ What tomorrow’s historians will find…
Bog blog and some climbing ►