You are here: Home / archaology / What tomorrow’s historians will find… 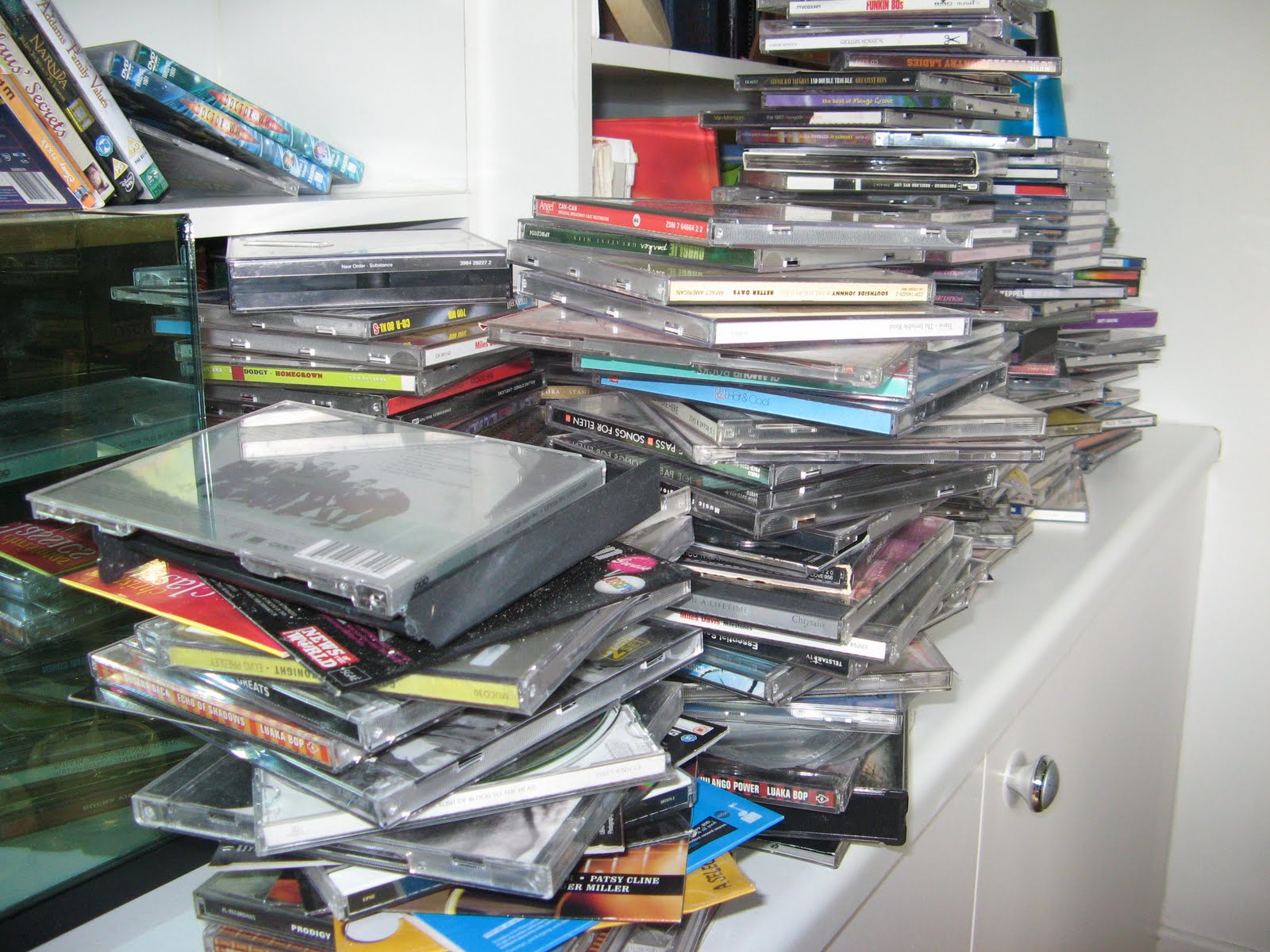 It seems incredible, doesn’t it? 250 years after his death, we’ve just found a letter to Robert Burns that sheds light on his last couple of weeks. This is a man who is, possibly, one of the most famous English language poets in the world. Crikey, even Gerard Butler has promised to get his kit off to do the Bard justice. How come no one had found it? The letter, from his boss, explains how he managed – while very poorly – to both collect his final pay packet and be languishing on his sick bed.

Meanwhile, further north archaeologists have scraped the soil off some more bits of Neolithic stonework and discovered evidence that stone age man did DIY. Seriously, they found red, yellow and purpley paint in patterns on some masonry in the Neolithic cathedral they are excavating on Orkney.

Now this set me thinking: What would the experts of the future be able to discern from the detritus of my life?

They’d say: Ceremonial vessel, in entrance hall so clearly of huge symbolism, very precious.
Really: It’s that flipping teapot still waiting to be whisked away to the charity shop.

They’d say: Primitive daubings showing rudimentary human form. Evidence the people of 21st century Scotland were starting to want to record their existence.
Really: The squillions of mothers’ day/birthday/Christmas/Valentine’s cards lovingly crafted by my Boys and too precious to do anything other than bung in a box.

They’d say: Earthquakes in Scotland. Damage to remaining walls consistent with major structural trauma.
Really: We still haven’t got round to getting that hole in the wall fixed… have you Panther? It’s been a year now.

They’d say: Sure evidence that Scots were a violent and marauding race. Look at the mummified remains in the dense foliage that was cultivated around the dwelling. Small animals and even humans – see this one has a bag of some sort it says ‘Royal Mail’ on it.
Really: Strimmer’s bust and we’re locked in an intense waiting game over whose turn it is to cut the grass. Oi, Panther, if it doesn’t happen tomorrow I’m going to ring the gardener and that’ll cost money.

They’d say: Mysterious circular objects may be pieces for a game or tiles for a mosaic.
Really: CDs and the mystery is now what do we do with them all.