You are here: Home / honesty / Why can’t I handle the truth? 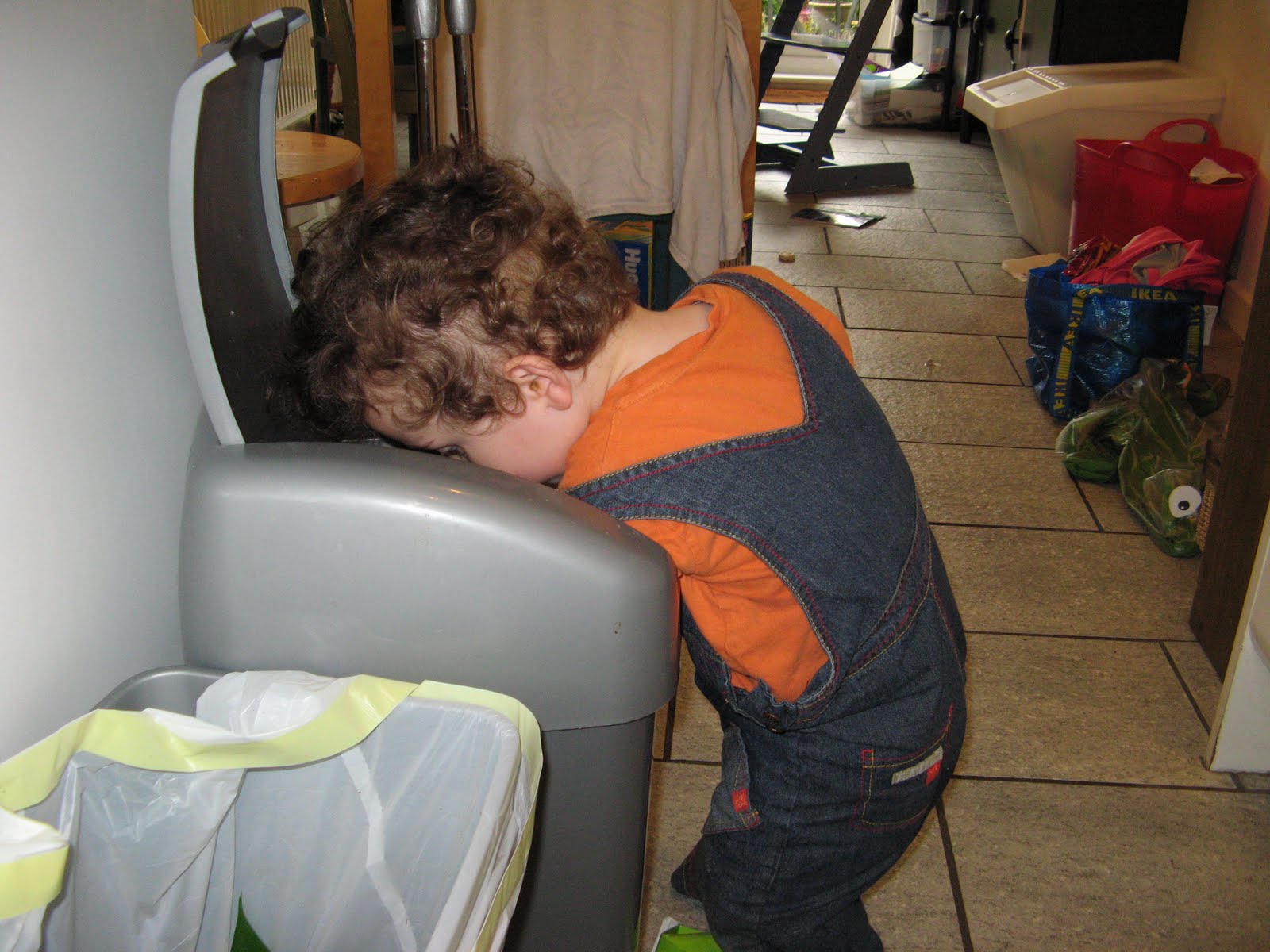 Honestly, what I mean is…

I’ve been pondering the whole telling the truth thing and why it’s so hard for me. But before you head off to get a cup of tea and the Hobnobs in anticipation of a juicy read, I’m not about to reveal anything sleazy, lifechanging or anatomically peculiar. (Oh, er, bye then…)

It started with the postie. Our post-person is a transsexual, if that’s the right term for someone born a man but who wants to become a woman. At first, seeing as how we’re on the subject of honesty, it was a little incongruous. Painted nails and makeup on a man in this small town draws a second glance. But it must take some balls (insert gag here) to walk that route, here especially. She came to the door on Monday with a package for next door (another gag, if you really must) and I noticed she was lookling lovely. Her hair had a new shape and colour and she was sporting a pair of perky girly bosoms. I wanted to say how lovely and feminine she looked, how it was clear she’d made an effort, made the best of herself I believe the expression is. But the phrases I tried on for size were all shades of wrong from sycophantic to downright pervy so I didn’t bother. Instead I said: “Yeah. No problem, where do I sign?”

Then I was helping Boy Two with a spot of political rhetoric. He wants to be elected to a school committee and needed something to take to the hustings, so we worked together on it. “Well being honest about what you want and why is always a good idea,” I preached. “Why do you want to do this?”
“Um. So I can skip classes to go to the meetings.”
Perhaps telling the truth to the electorate isn’t always a good idea.

Later I was waiting for Boys One and Two to finish their first Shotokan karate lesson and for Boy Three to eat his picnic supper. Neither of these activities is especially absorbing so I picked up a magazine for a browse. OK! was months old and I’d already looked at the pictures of that edition of Vogue, so it was Soul and Spirit. While remaining open-minded, I’m not normally given to asking angels for answers, generally I prefer Google. However, my inner hippie isn’t averse to a bit of Barefoot Doctor so it was one eye on the Taoist sound bites and one on Boy Three’s attempt to feed himself yoghurt. Then a woman said: “Do you like that magazine?”
“Um. ‘sok. Angels and stuff. Er,” I responded, on sparkling form.
“I just wondered if you were a like-minded individual or not. I read tarot card, you see.”
“Oh, really?”
“But I don’t have them with me, or I’d have given you a reading.”
“That’s a pity,” Boy Three saw the advantage and flung his spoon.
“But you’ll have a girl next.”
“What?”
“After your boys, the next one will be a girl.”
“I don’t so.”
She just smiled knowingly as the big Boys came crashing back from karate. What I wanted to say was: “It’s none of your business and even if it was I’m 43, having Boy Three was a bloody miracle and my tubes have been tied.”

Top of my cliche list has long been “honesty’s the best policy”. It’s easiest to keep tabs on what’s what when it’s all true and, generally, “the truth will out” (number five on the list). I’ve also found that when I’ve taken the time and space to ask myself Spice Girls-stylee what I really, really want, it has been the absolutely right answer.
Why, then, is it so difficult to just come out and say what’s on my mind? Perhaps it’s time for a radical honesty resolution – total truth, totally. But, honestly, I’m not sure it’ll work.