You are here: Home / books / August – blimey no wonder it felt busy 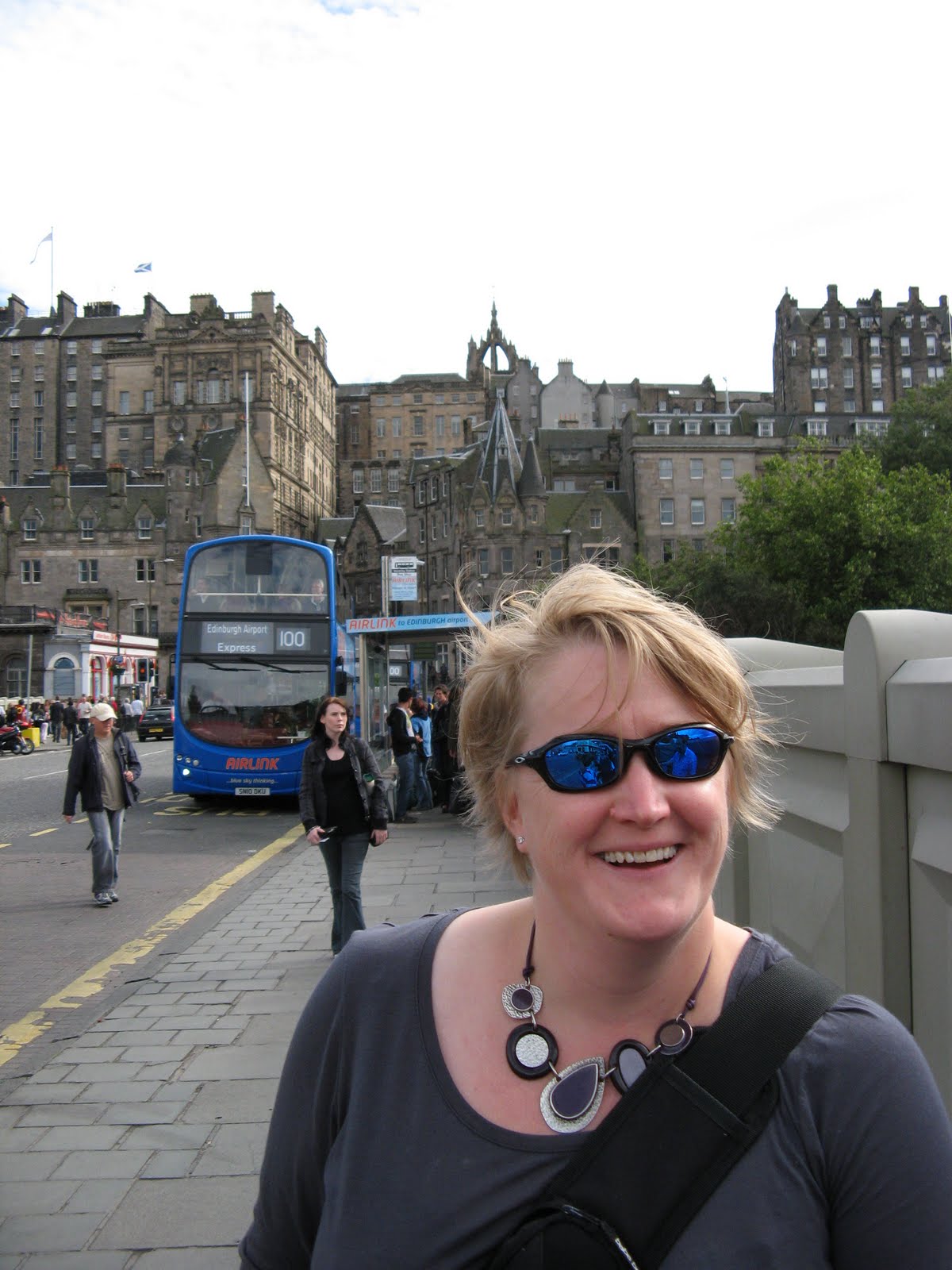 Things I learned in August:

Edinburgh is probably too busy for comfort. We had a trip to Auld Reekie to see Super Sister (that’s her in the photo) and her family and take in some Culture. The culture in question was The Amazing Bubble Show. Boys One and Two stole the show, in my opinion, with their participation. We also learned that Edinburgh buses are splendid climbing frames for toddlers and The Hub has the brassiest neck of the lot for charging £50 for tea and snacks.

Numb, numb is nothing like nom nom. To the dentist and a solution to the discomfort caused by grinding and gritting my teeth. It was decided he’d drill all of my front teeth a bit so he could stick filler on top of the bits I’d worn away. The whole of my face from mid nose down was frozen. It really wasn’t nice, but seems to have fixed the soreness.

An easier transition. My big Boys came back to the nest after three weeks at their dad’s. Aww. Lovely to see them and even lovelier, they weren’t as beastly as they have been on previous returns. This time they were at their dad’s rather than swapping between his gaff and Other Grannies. I also rang every day instead of every other day. Is that what’s made the difference? Who knows, it might just be because they’re getting older.

Civilisation is relative. The book group ladies and I spent some of our holidays reading The Lieutenant by Kate Grenville. On the face of it not a particularly deep or challenging book, but one that led to lots of discussion about the Empire, authority, sexuality and which actors we fancied for the lead when it becomes a movie. James McAvoy anyone?

Back to the interactive-white board face. School’s back again, hurrah. Primaries four and seven this time. One son failed to get elected to the school board dispite speech crafting and lobbying, the other was voted on without even, really, trying. It seems both were keen because it means missing out on some classes and earning a little extra golden time.

Life turns on. Three new humans welcomed into the world. Well done to Cath for Ben and Oscar and to Tamsin for the as-yet-unnamed sibling for Muff the dog. It was also the anniversary of a great loss. Perhaps the 12 months since my brother Nathan died have been some of the most educational of my life thus, but they weren’t lessons I really wanted to learn quite yet.

◄ Dangerous dogs – who really should be muzzled?
The mysterious tribes of Scotland ►