You are here: Home / archaology / The mysterious tribes of Scotland 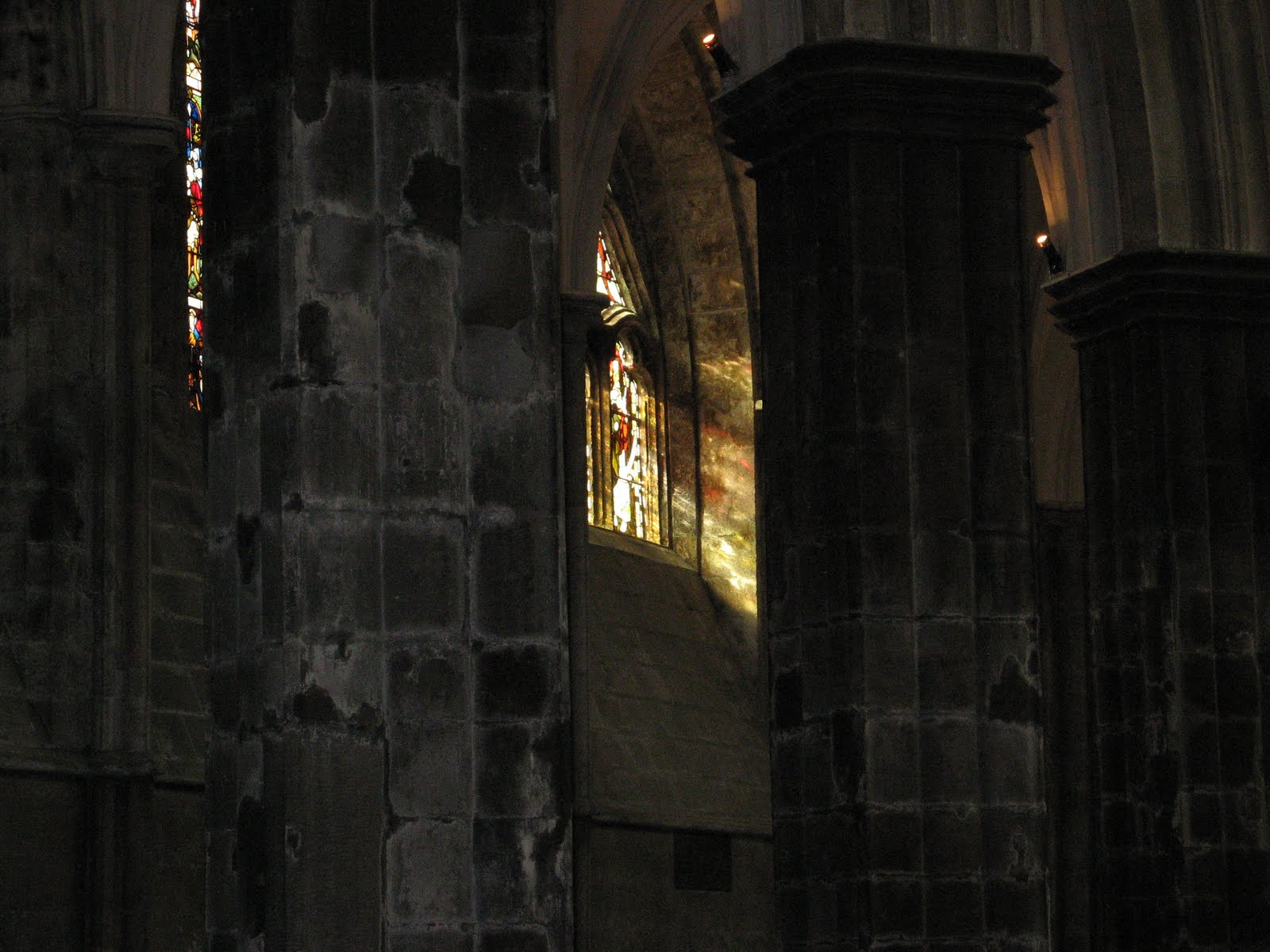 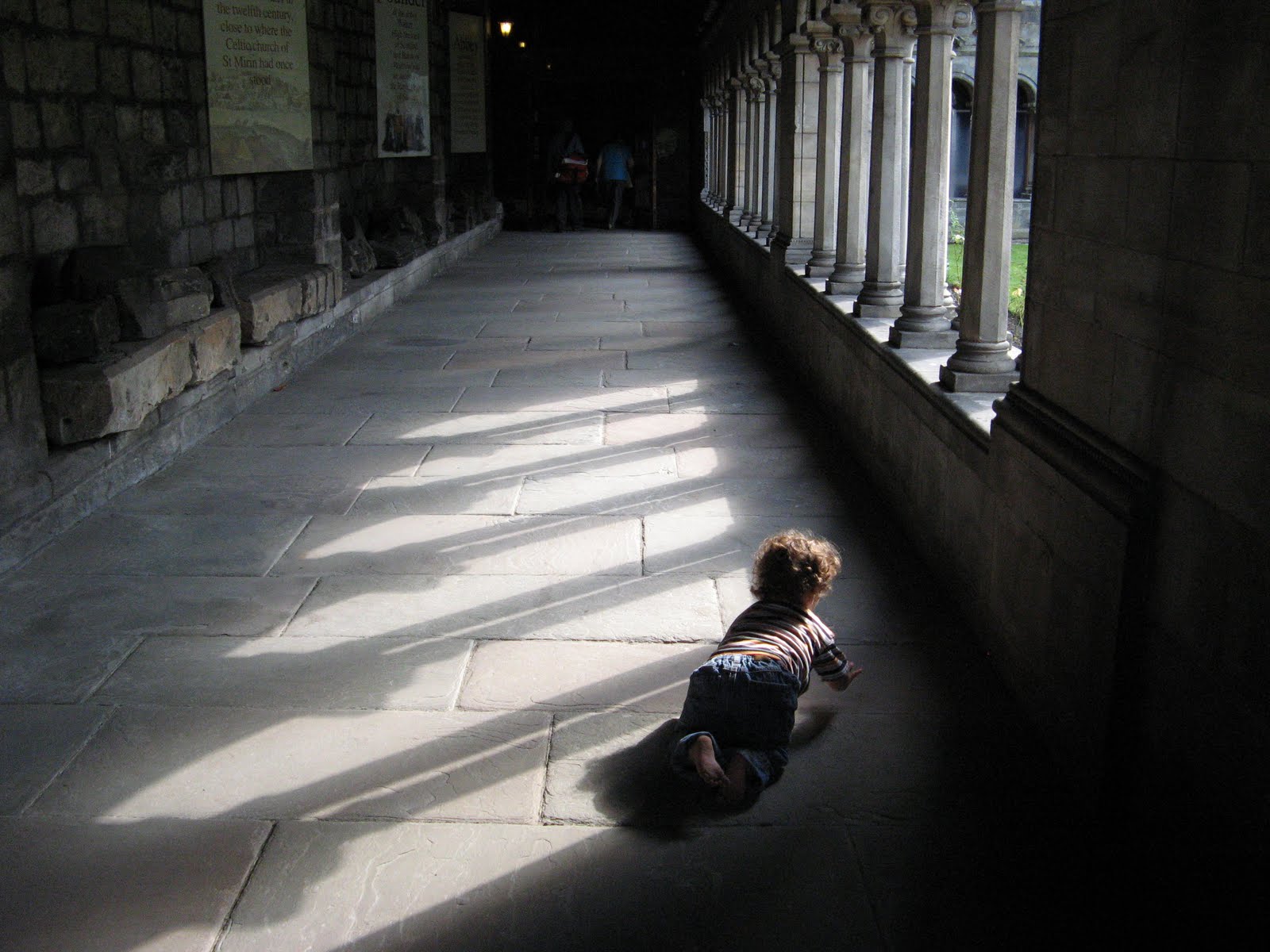 Yesterday morning when I dressed the Third Boy, I made a decision. I rejected his cute new t-shirt – Disney’s Pluto on a green and white striped background – in favour of a nondescript multi-coloured affair. Why? Because we were off to the centre of Paisley on a Saturday morning. So what? You may well ask. Thing is, green and white stripes are the colours of Celtic Football Club.

I don’t much like football, can’t see the point, and the only team I support is Quarriers United Football Club – Under Nines, where Boy Two plays and the Panther coaches.

And yesterday? I don’t know where Celtic were playing or if they were anywhere near Paisley (home team St Mirren, fetching monochrome strips) or not. What I do know is that in Scotland, if you wear the wrong thing in the wrong place you can attract attention you don’t want.

Once upon a time I pretended to like football to impress an early boyfriend and ending up agreeing to see his team Aberdeen play at Pittodre (then, nearly 25 years ago, possibly the coldest place on the planet, see, I was keen). I showed up in a natty, and cosy, green padded top. “You can’t wear that!” He was genuinely horrified and I had to change. Neither he, nor a pretence at liking the beautiful game lasted much longer.

Then, soon after, I journeyed from Aberdeen to the excitement of Glasgow. My necklace du jour was a stylised silver Christ on the Cross, worn because I liked it’s dramatic shape. Remember, this was in the height of the first Madonna upsets the Establishment phase, Papa Don’t Preach, fishnets and rosaries as bling. Within minutes of getting off the train and crossing George Square a boozy-breathed Weegie was haranguing me about my choice of neckwear. I don’t know what he said, but the gist wasn’t very friendly.

Pretty quickly I adopted a position of aggressive neutrality on all matters football and religion. Lately though, I realise I’m going to have to explain the largely inexplicable to the kids.

A wee pal was visiting Boy Two this week. She asked him: “Do you support Celtic or Rangers?”
“I support Liverpool,” Boy Two has taken his lead, not unreasonably, from adult role model the Panther of News.
“Yeah, but which is your team?” she insisted.
“Liverpool. Like I said.”
“No. You have to have Celtic or Rangers.”
“Why?” Good question, Boy Two.
That pal, the one who attends the local Catholic school and recently caused some confusion by demanding to know why Boys One and Two haven’t been confirmed, revealed somewhat vaguely that Rangers is her choice.
She knew the question – and the need for an answer – seem important in the West of Scotland, but that was as far as she had got.

Now, we’re a strictly hmmmmm, maybe-denominational household. Panter was born a Catholic so lapsed into perma-guilt. I was brought up Presbeterian and my grandfather was a Lanarkshire-born freemason called Barr. Pure-thinker Boy One reckons that only science has the answer and we all attend regular Quaker meetings. The only thing approaching religion is football, the Panther’s passion for the Reds.

Could someone tell me how to sort it out and explain it to the children?

Pics: the trip to Paisley Abbey was to accompany Boy One on his first outing with the Hunterian Museum’s Junior Archeologists Club.