You are here: Home / cubs / There I was tied to some people in a bog… 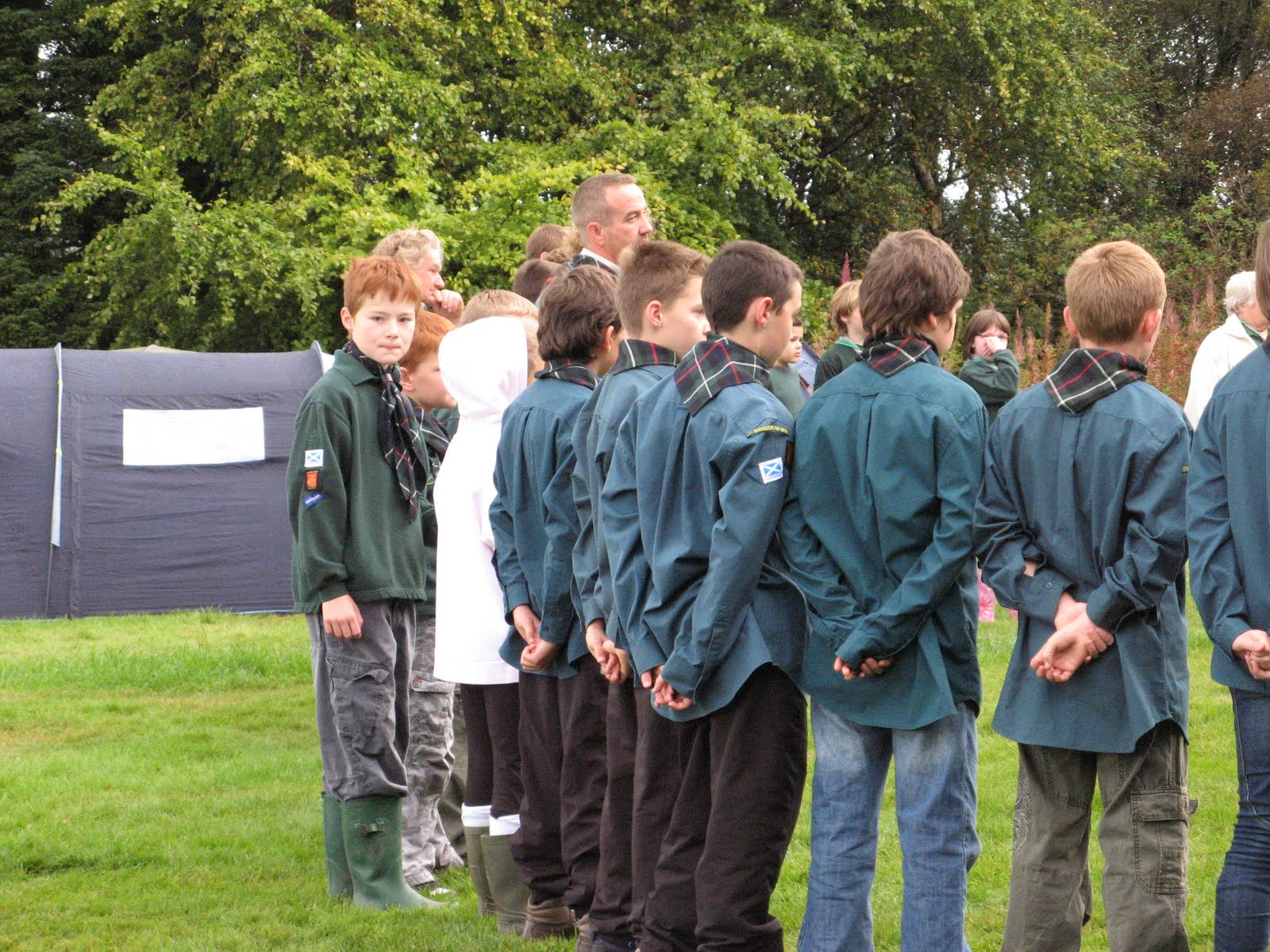 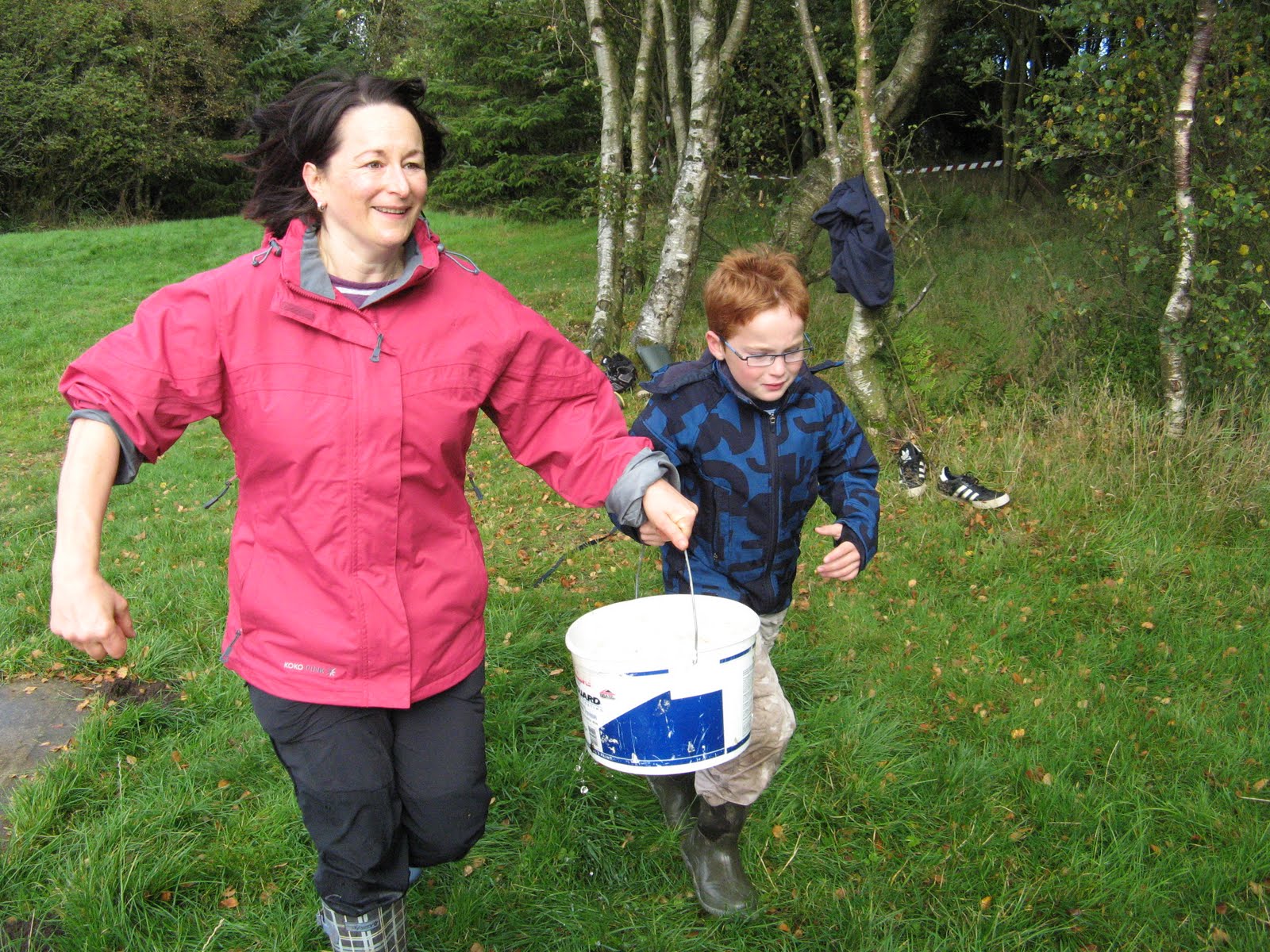 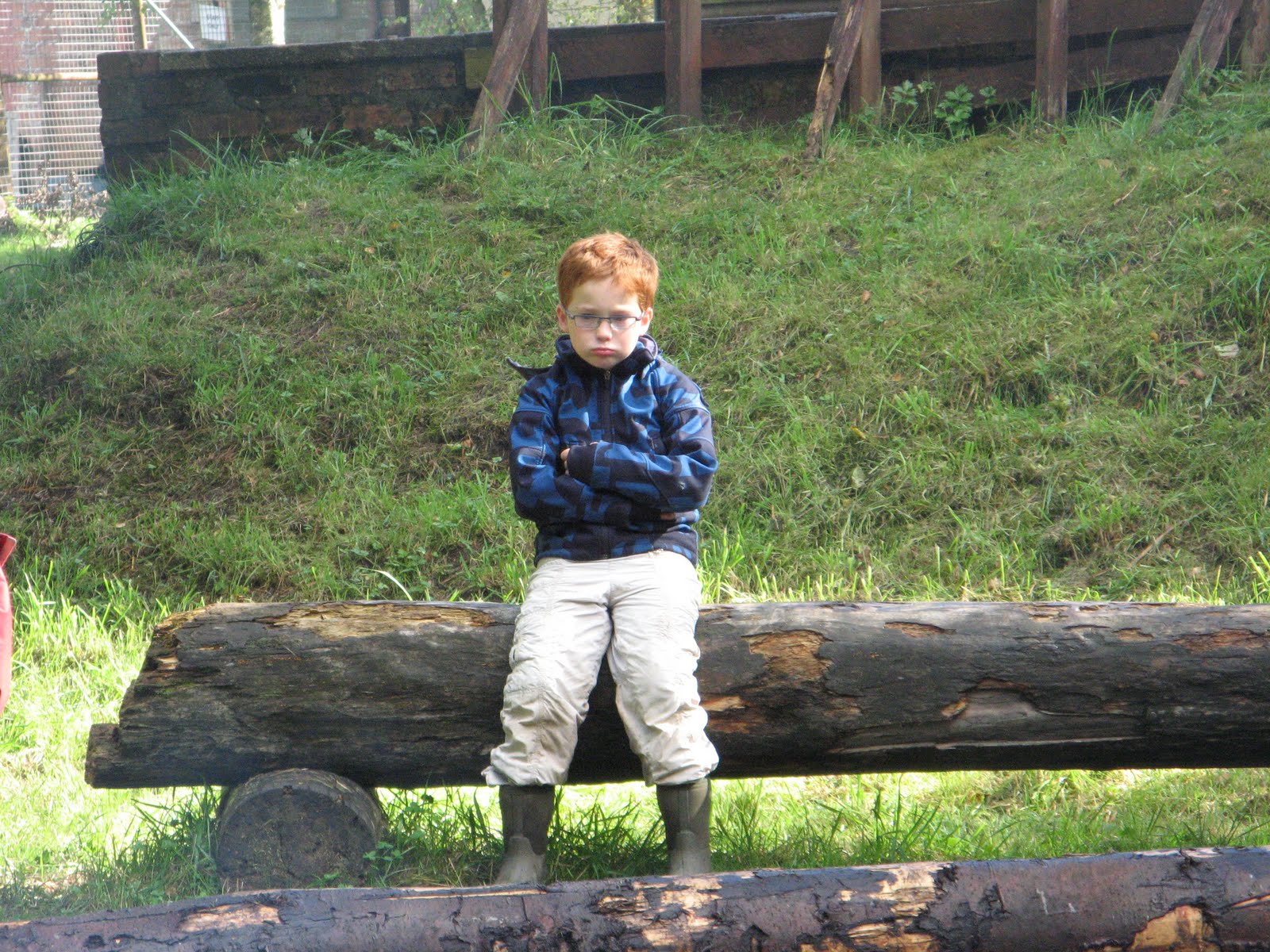 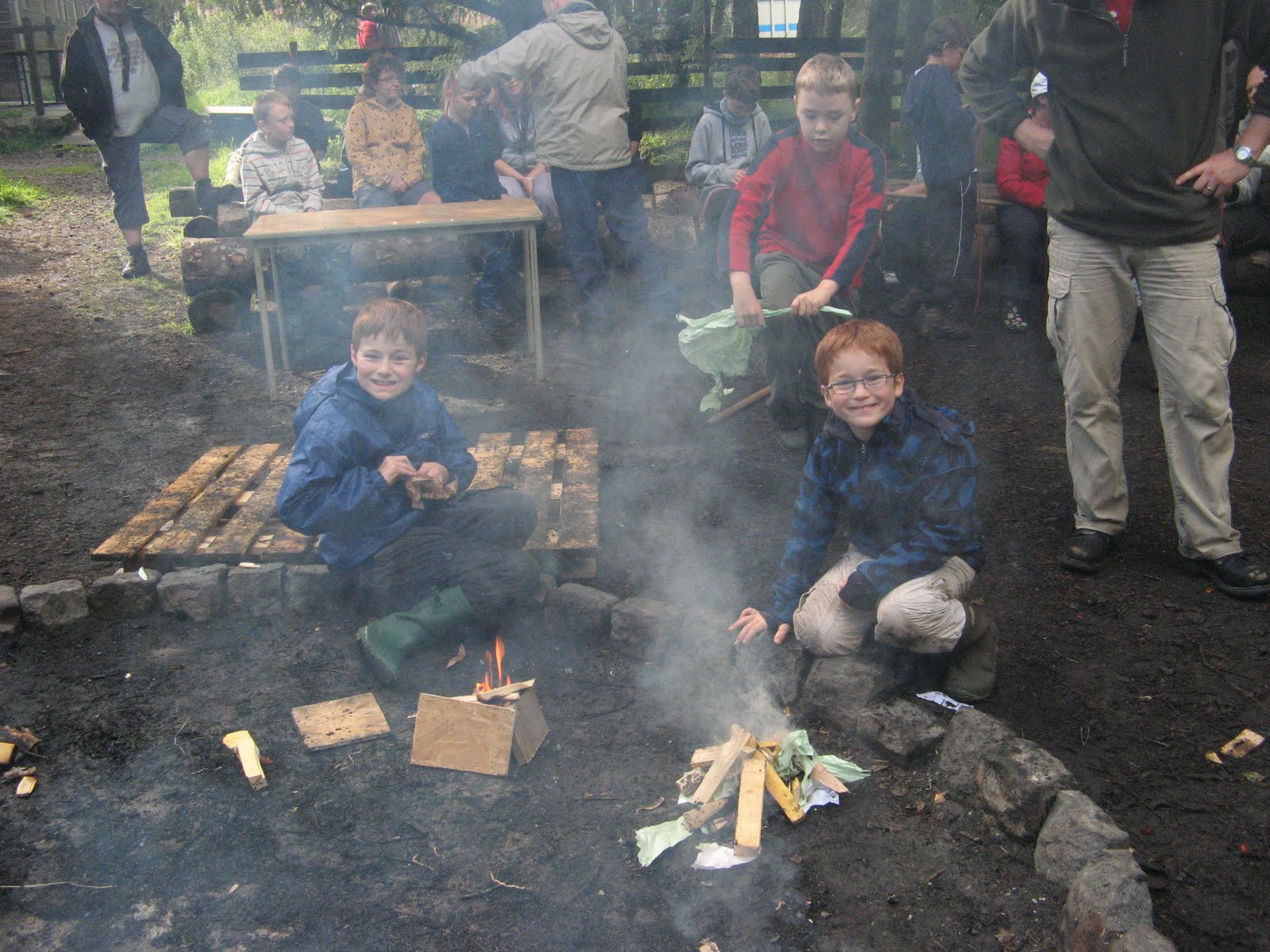 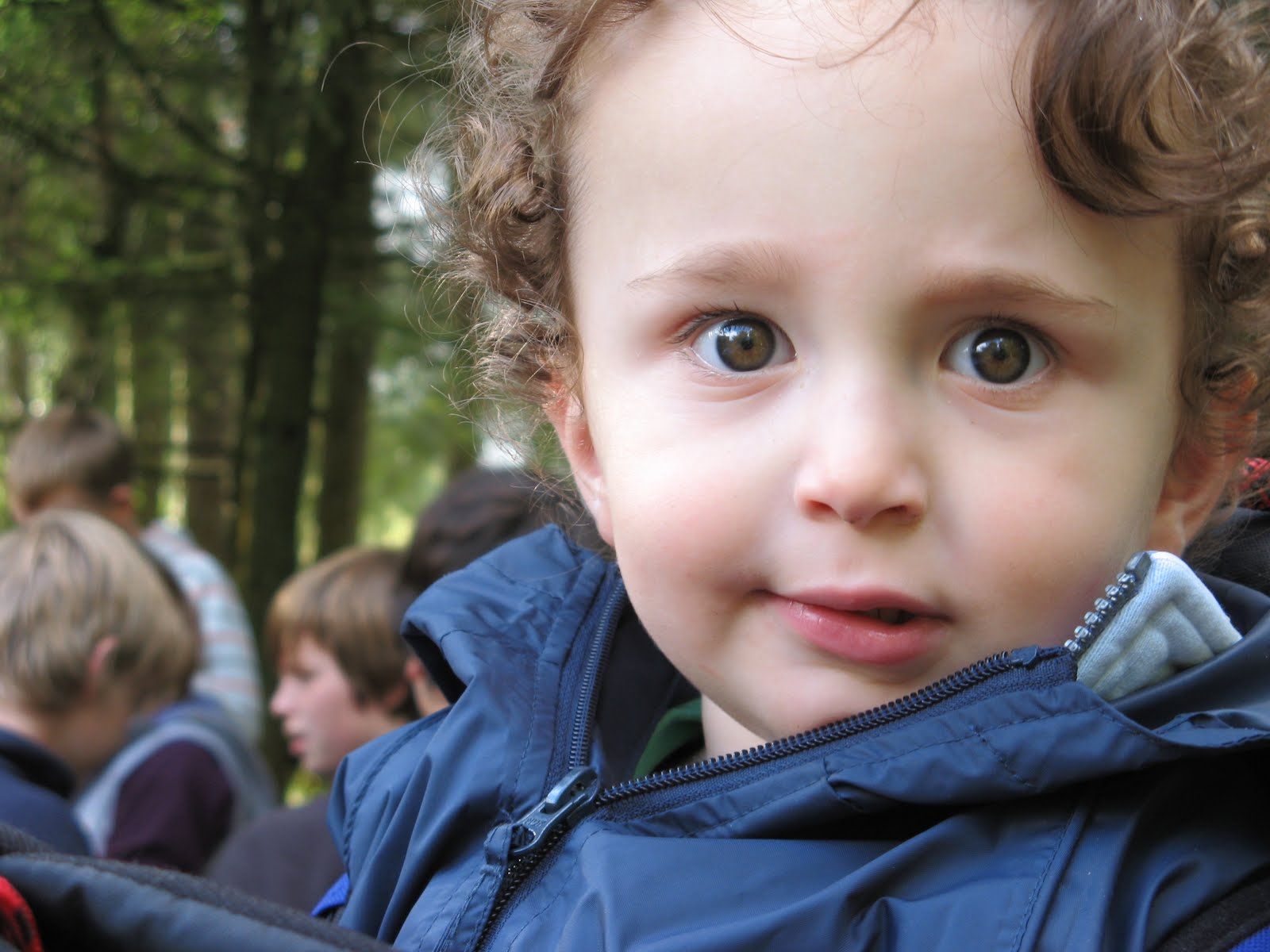 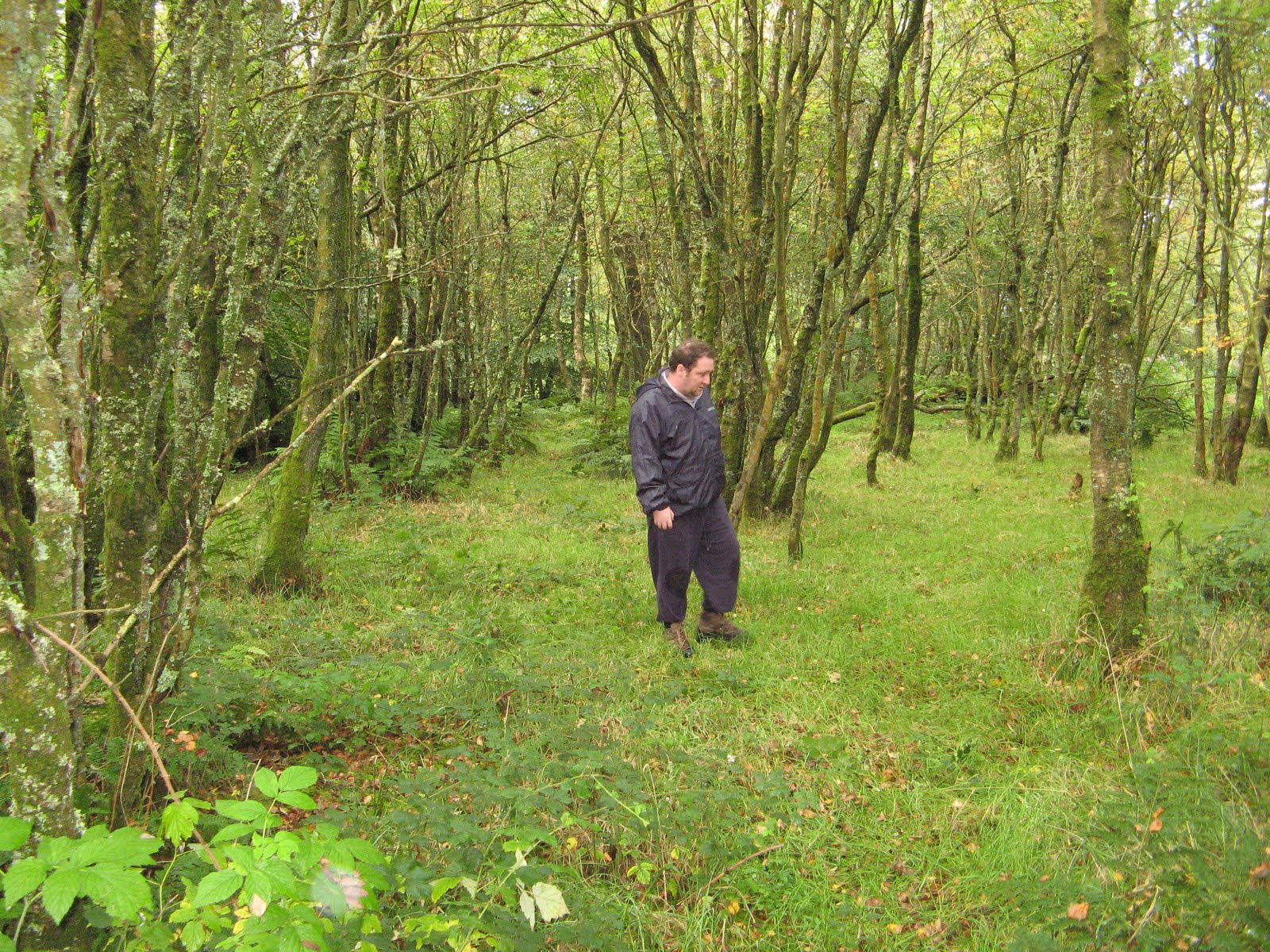 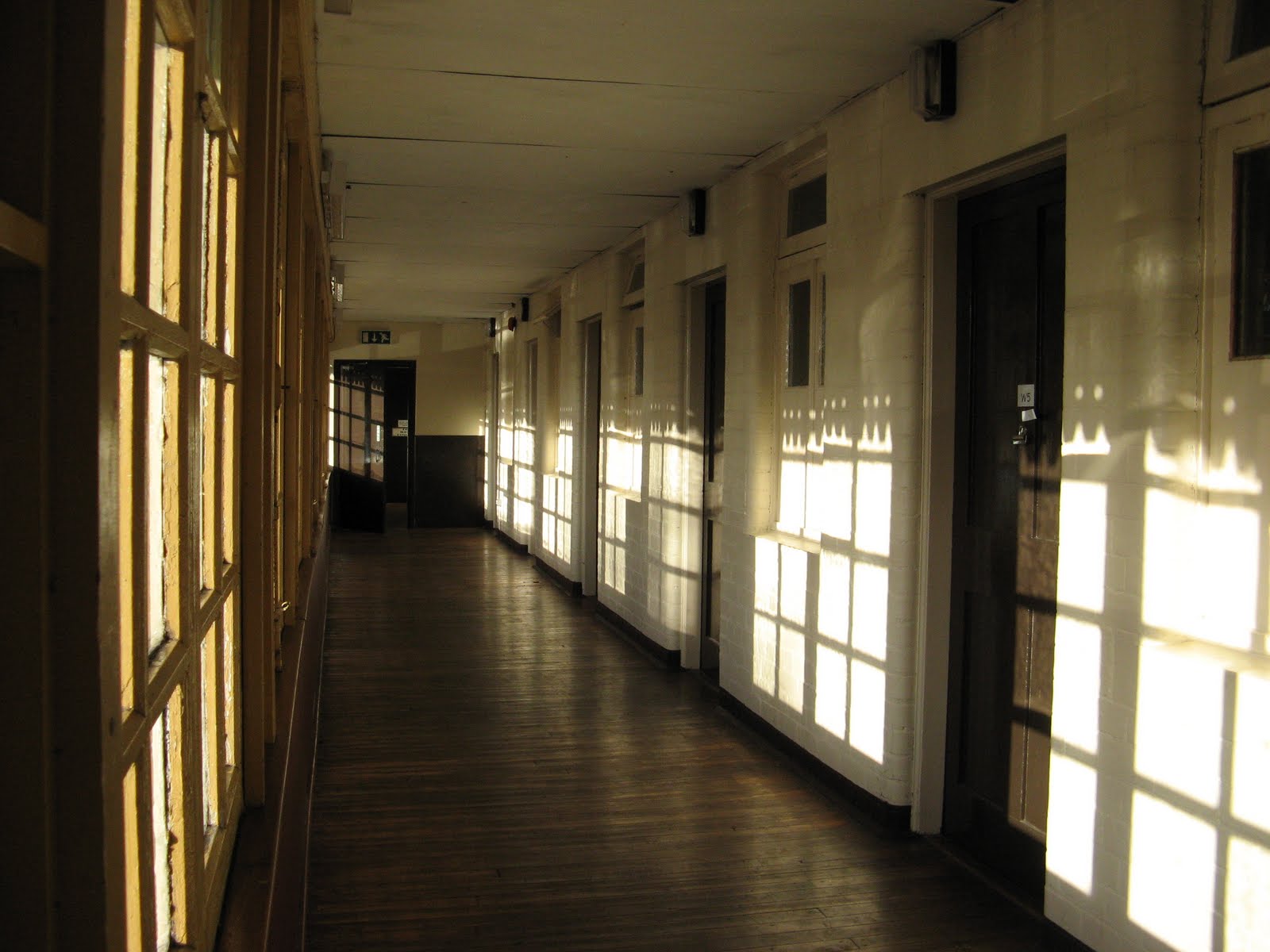 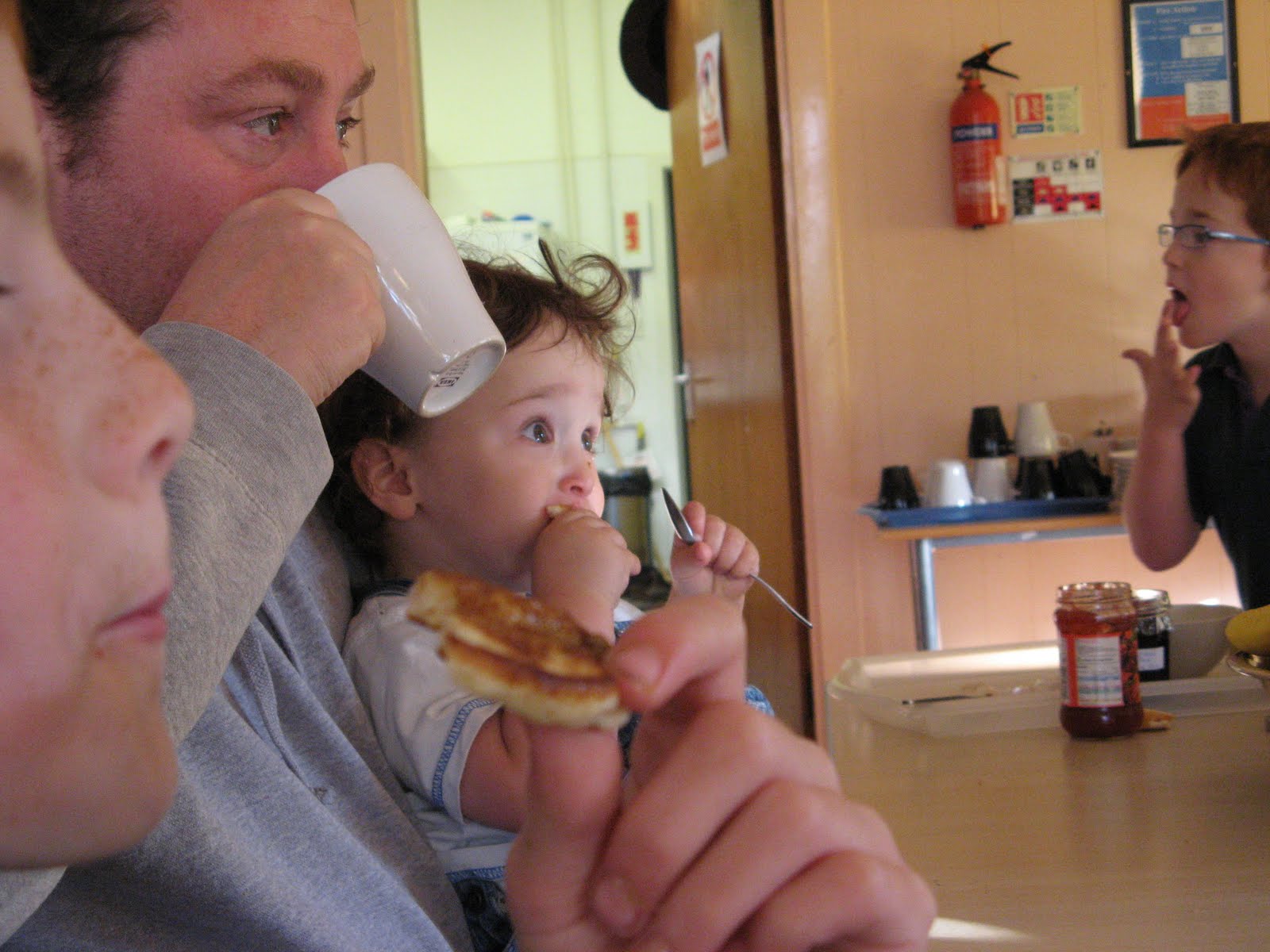 Always be prepared for life’s unexpected twists. Just when you think things had got a little humdrum, you find yourself walking through a bog while roped to your sons and some other people you had only just met.

Top class stain removers are not anywhere near equal to Scottish bog mud. Fact. Machine is on at the moment, we’ve tried Vanish and have moved on to Shout. Hopes aren’t high.

Lapwing Lodge used to be a Sanatorium called Peesweep and before that a drovers’ inn. It doesn’t take too much of a stretch to imagine coughing and wheezing Coats Mill workers shivering in those rooms and walking through the grounds.

When playing whack-a-rat with windfall apples it pays to let the rat/apple travel as far as possible before clouting it with a hammer. I knew this would be a useful and informative experience.

I learned to tie a sheep shank and a weavers knot. That’s it really, the more sophisticated American sheep shank eluded me, but I got smugo points for knowing a reef, bowline, round-turn-and-two-half-hitches and the other one I can’t remember the name of.

In orienteering, starting at the right place helps.

Sulking will only be laughed at. Boy Two is a champion sulker and things weren’t going his way for a while. He wanted to build a fire, but it wasn’t his turn. Oh dear. Still he got to set things ablaze in the end and – ta da – our team was second overall. Well done Boys One and Two, Little Pal A and his parents.

Life without the internet is survivable. For 44 hours anyway. Vodaphone’s dongle didn’t work in the wilds of Glennifer Braes, surprising when you look at the communications masts sprinkled along the skyline.

Pulling on a rope is remarkably entertaining. Especially when you’re on the winning tug o’ war side. But, it seems, the right shoes really matter. Tugging (is that the right verb?) really hard means your feet slide to the end of your boots and your toes get squashed.

Efficiency isn’t everything. I was to be found moving water from one barrel to another by means of a leaky bucket and not complaining at all.