You are here: Home / other things I have learned / A weekend in Yorkshire without a single pudding 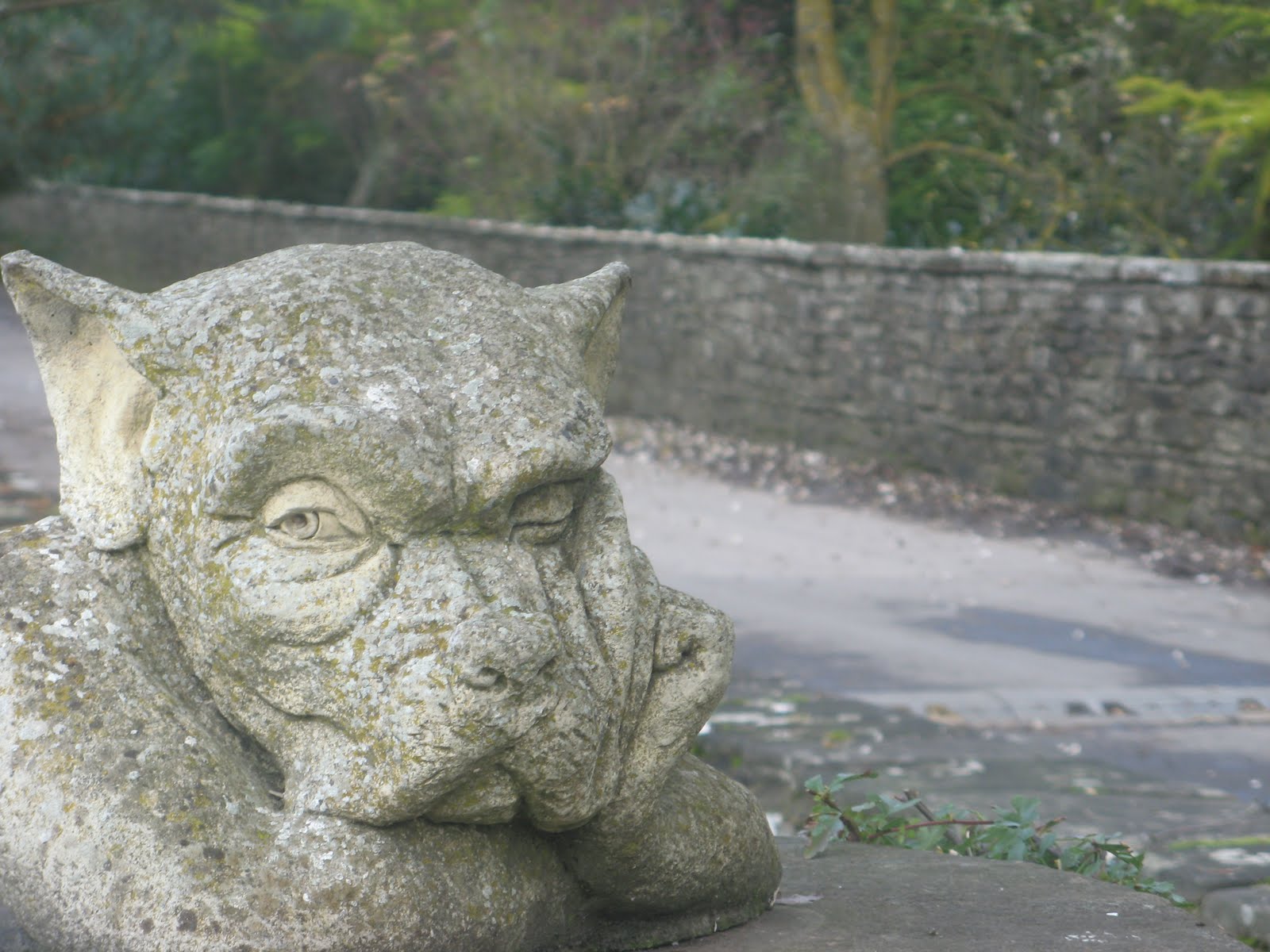 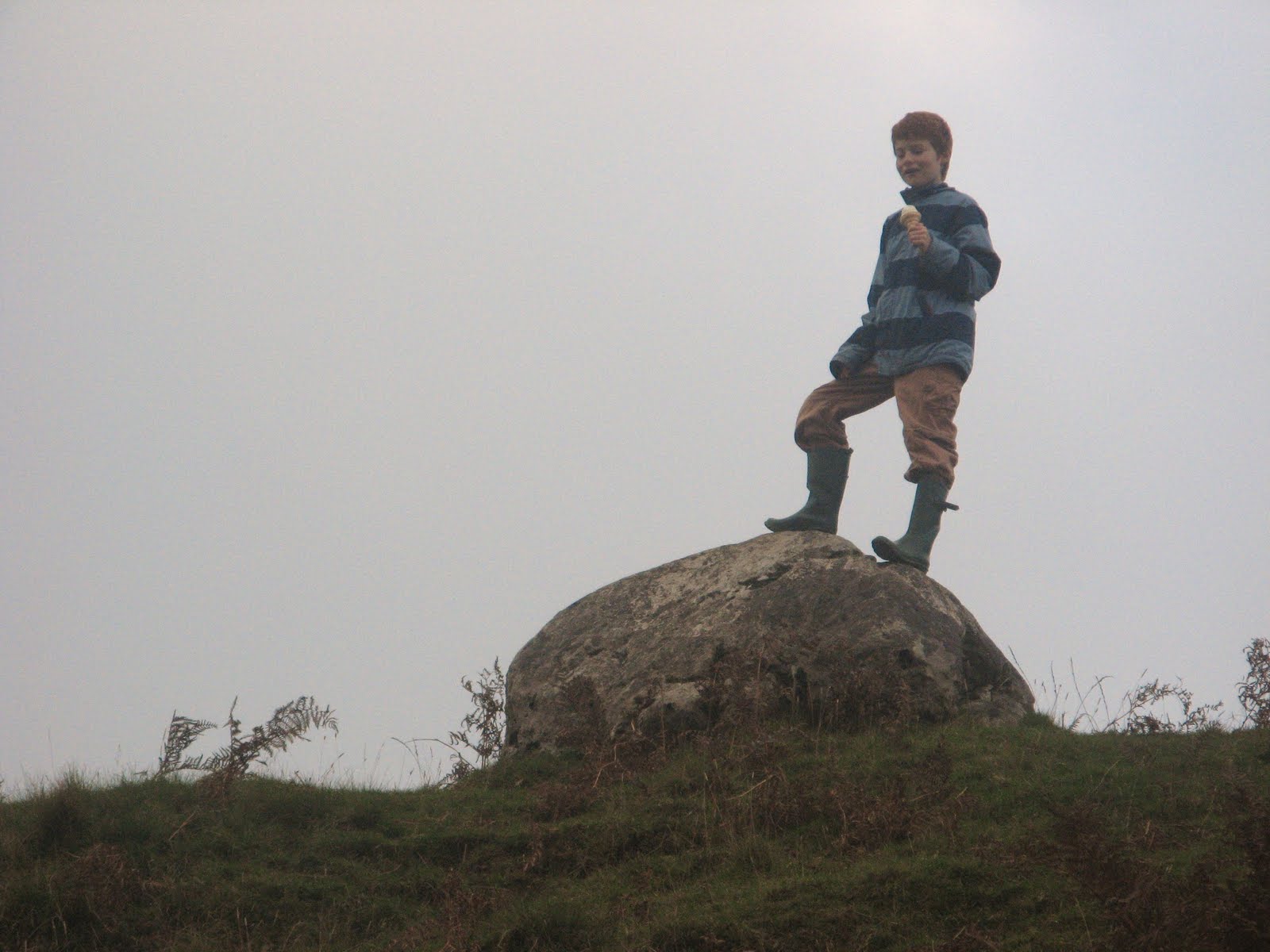 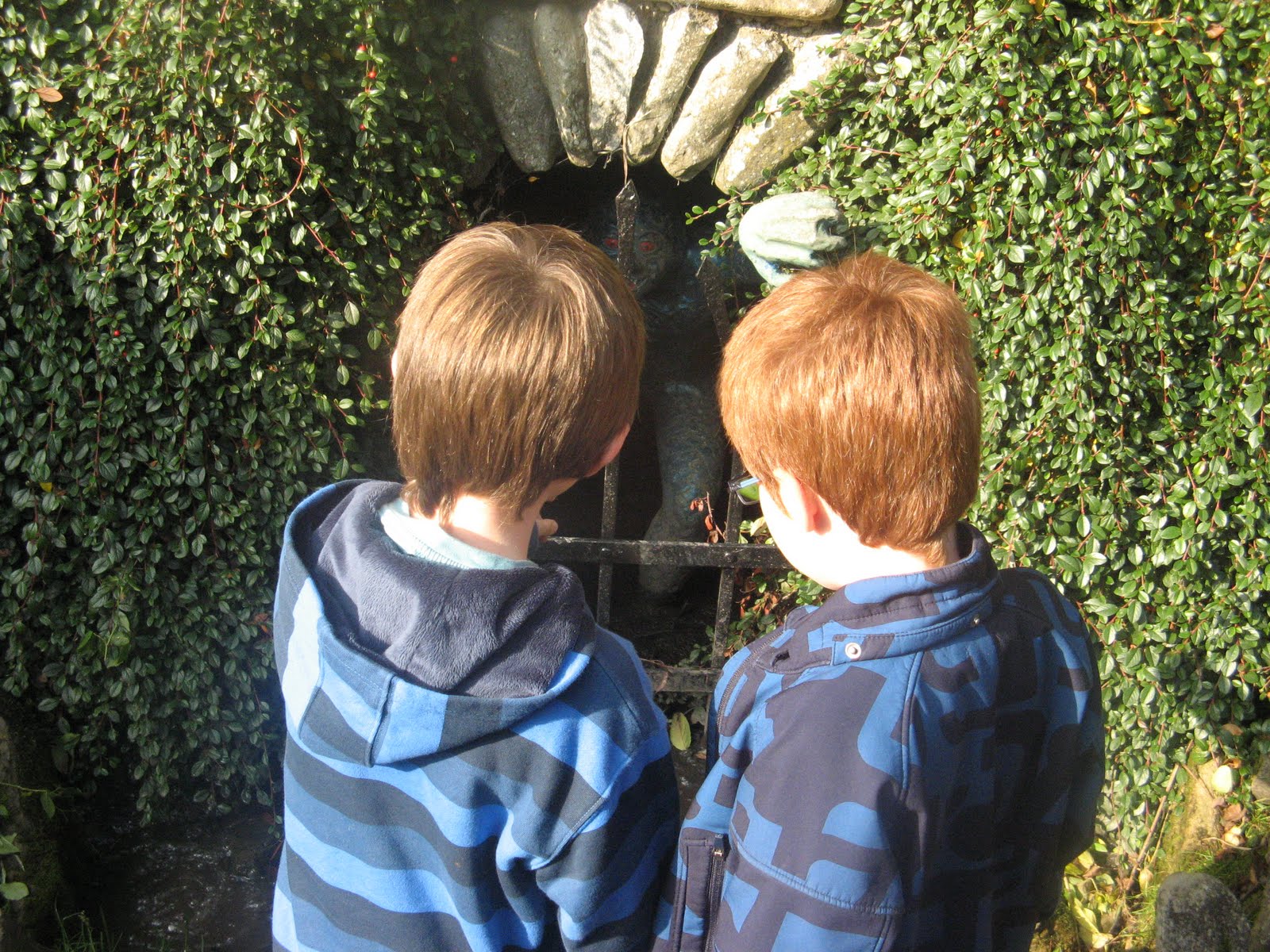 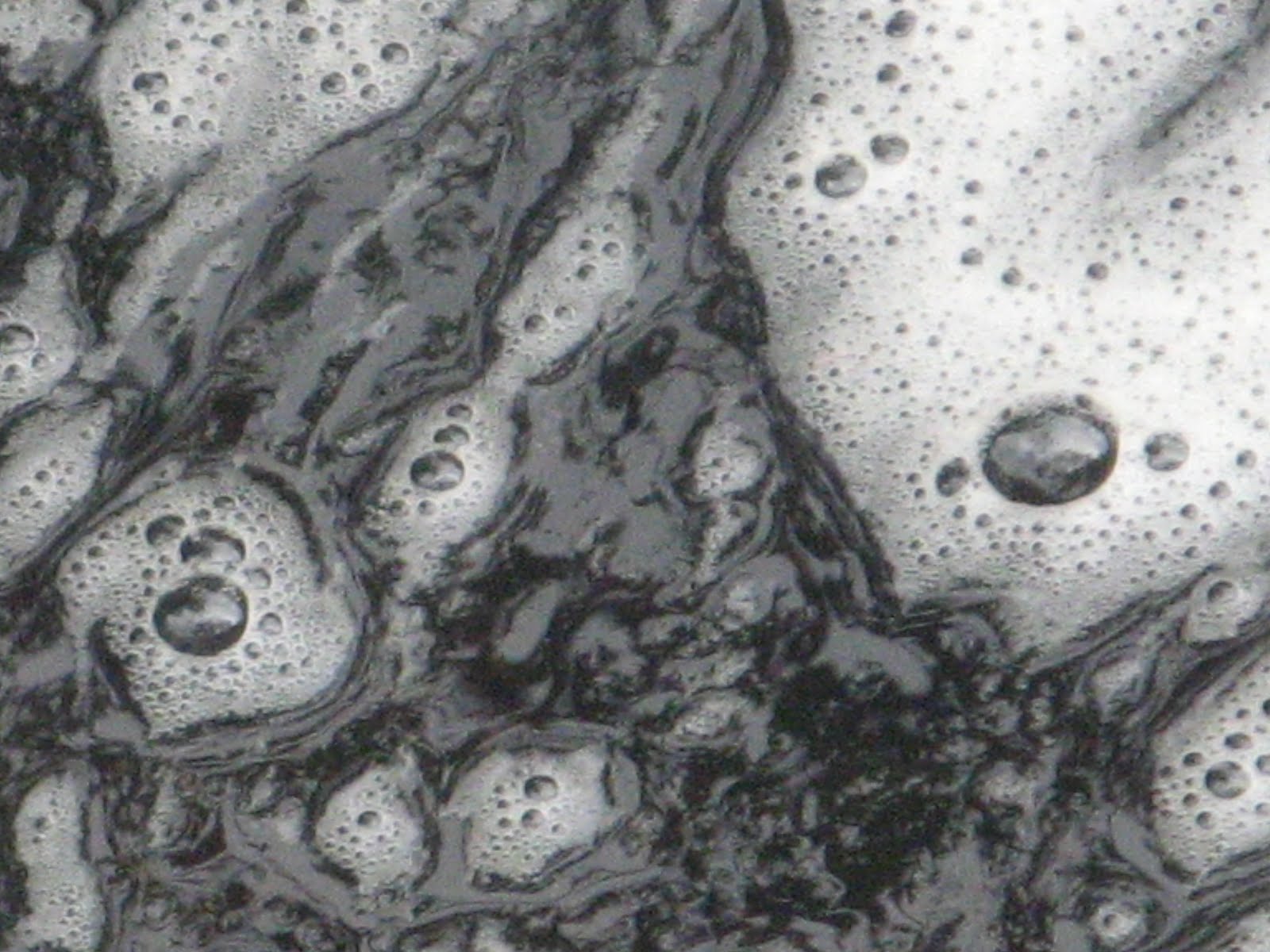 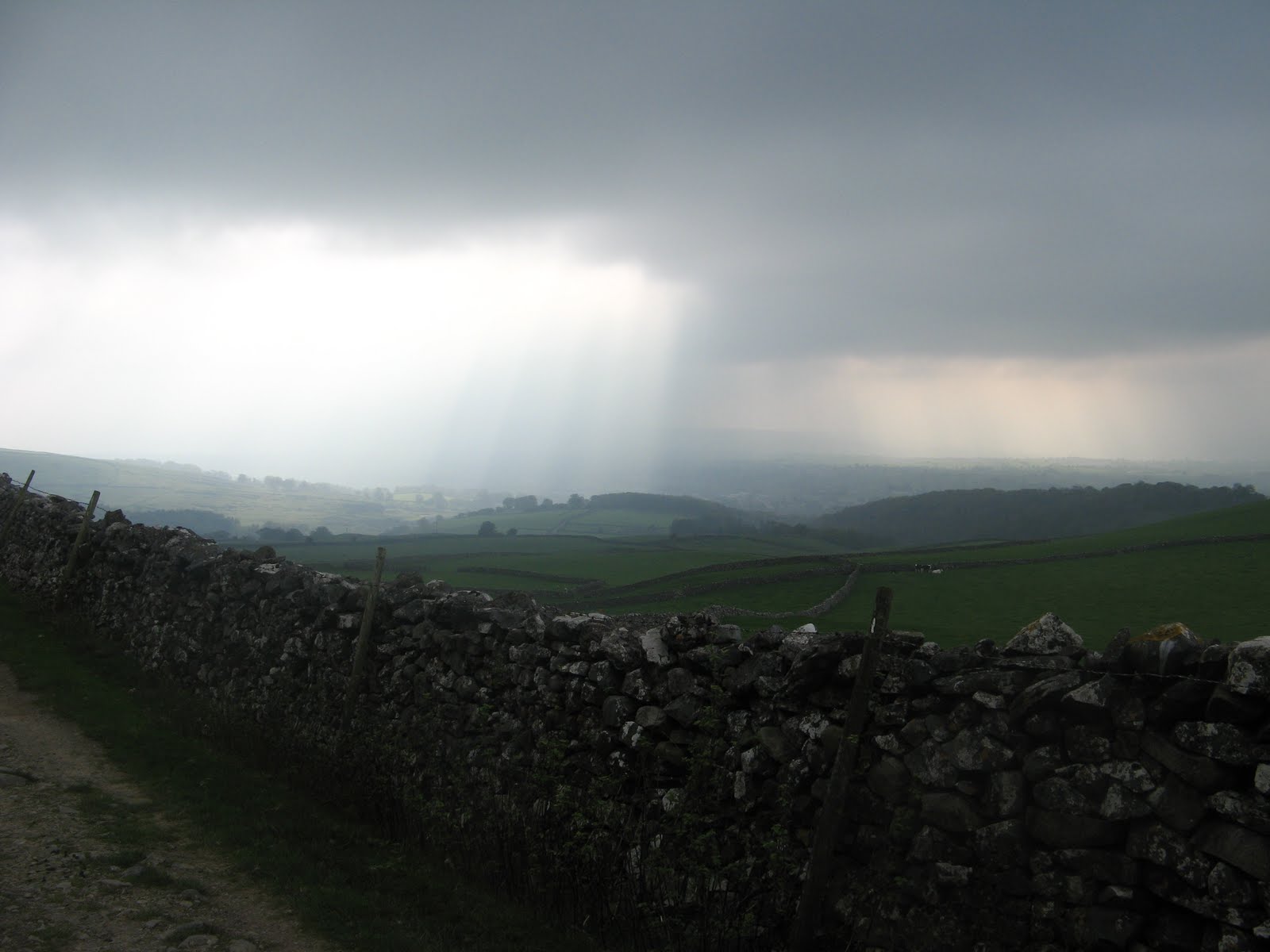 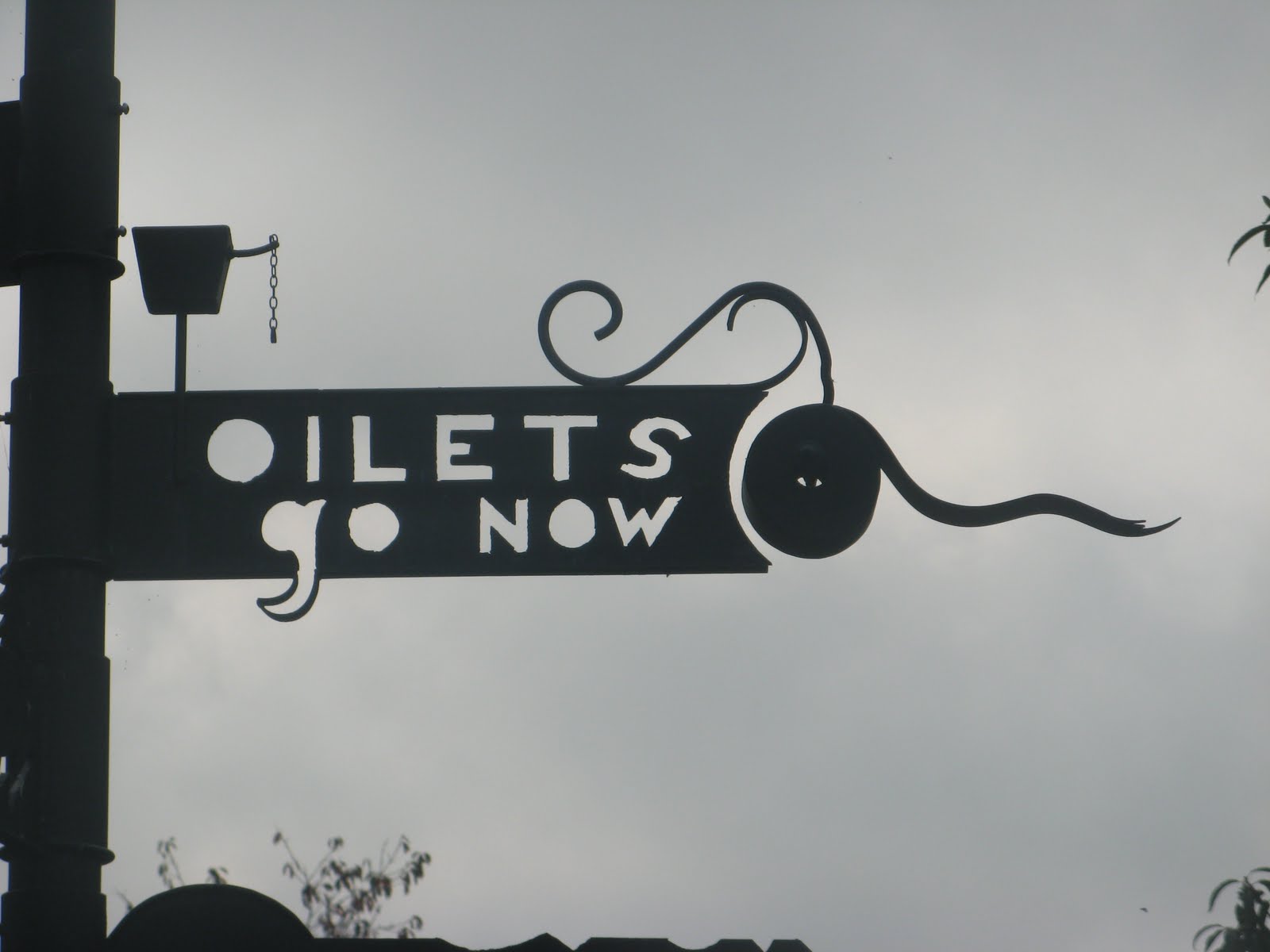 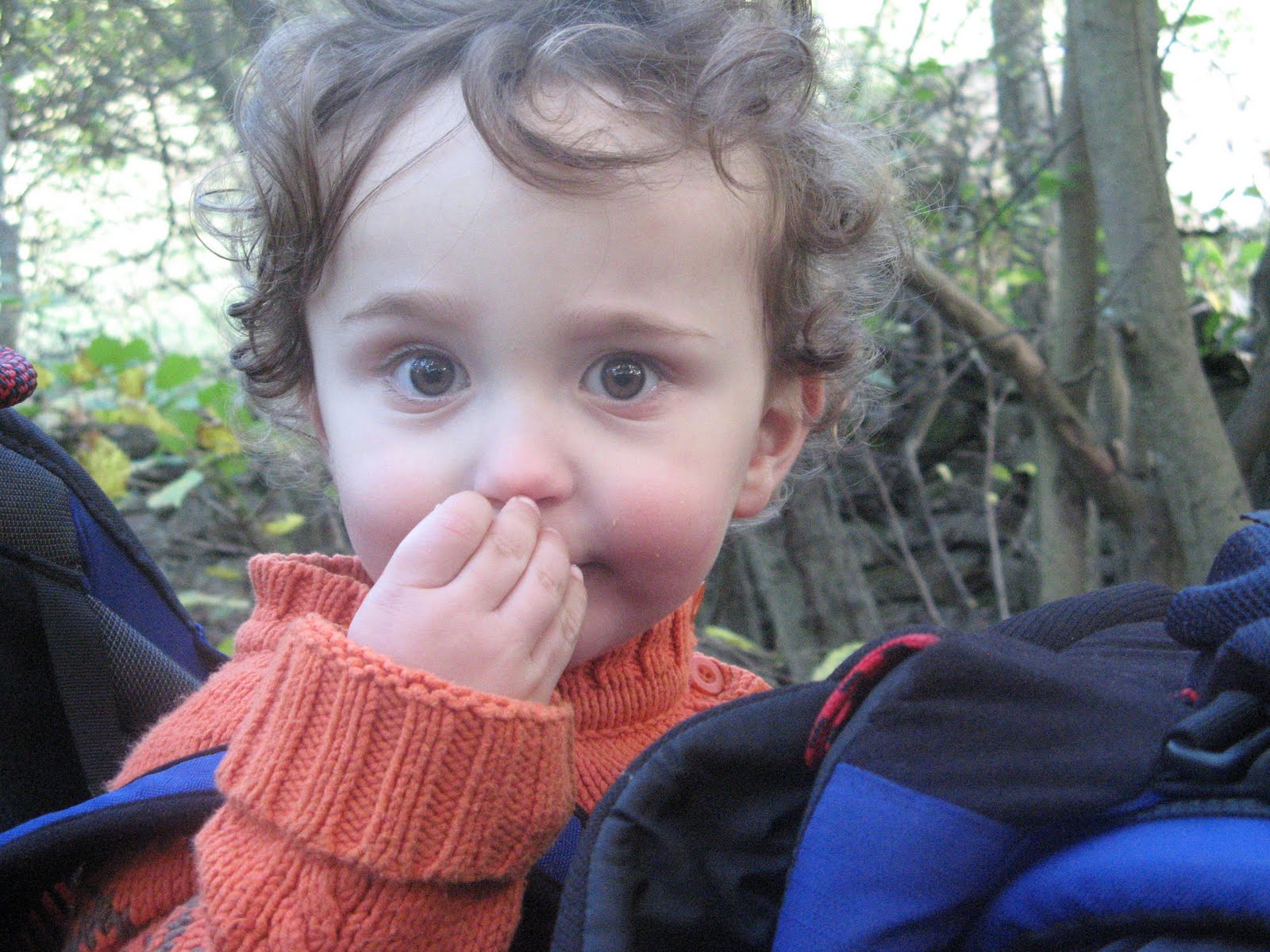 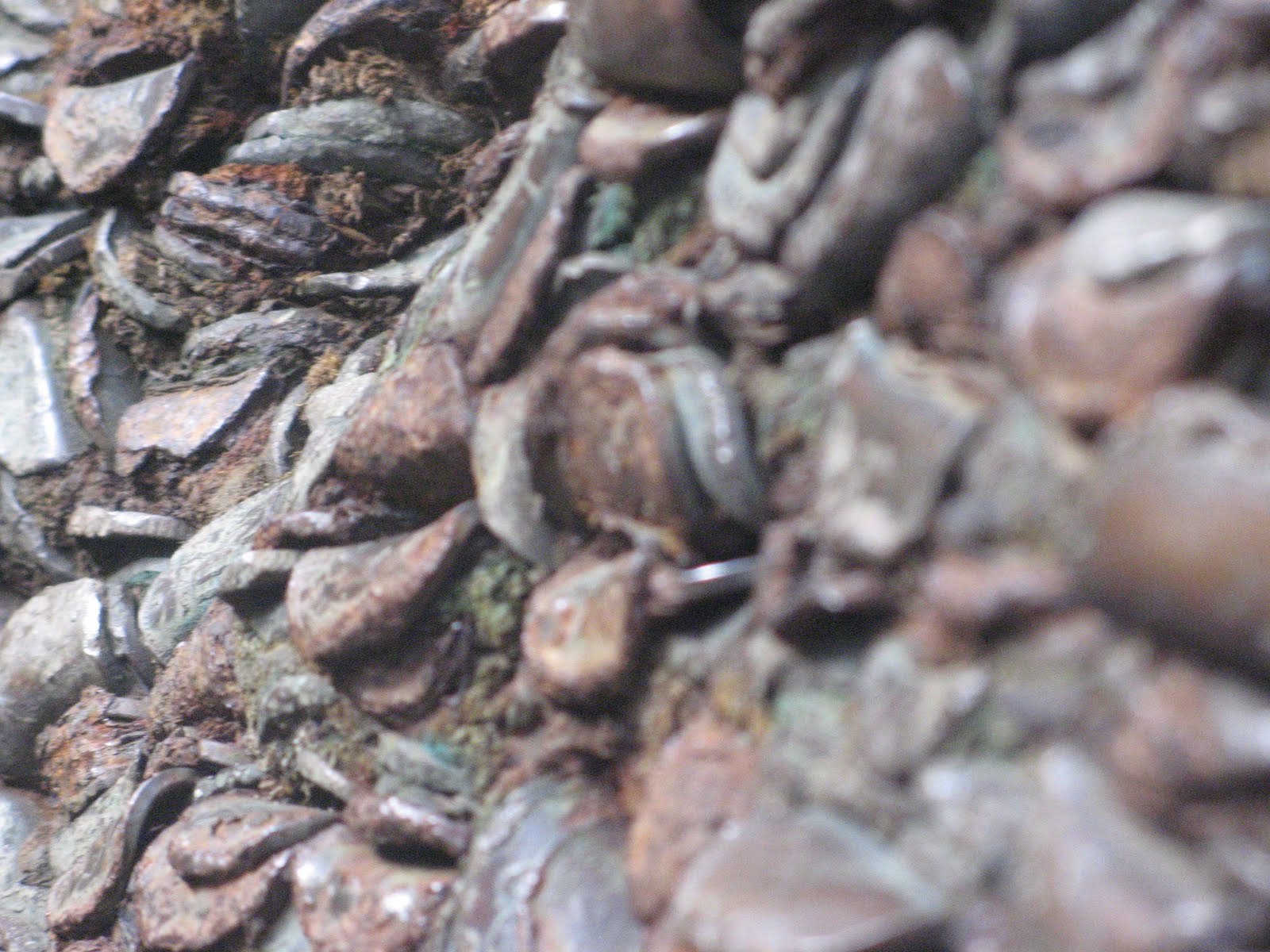 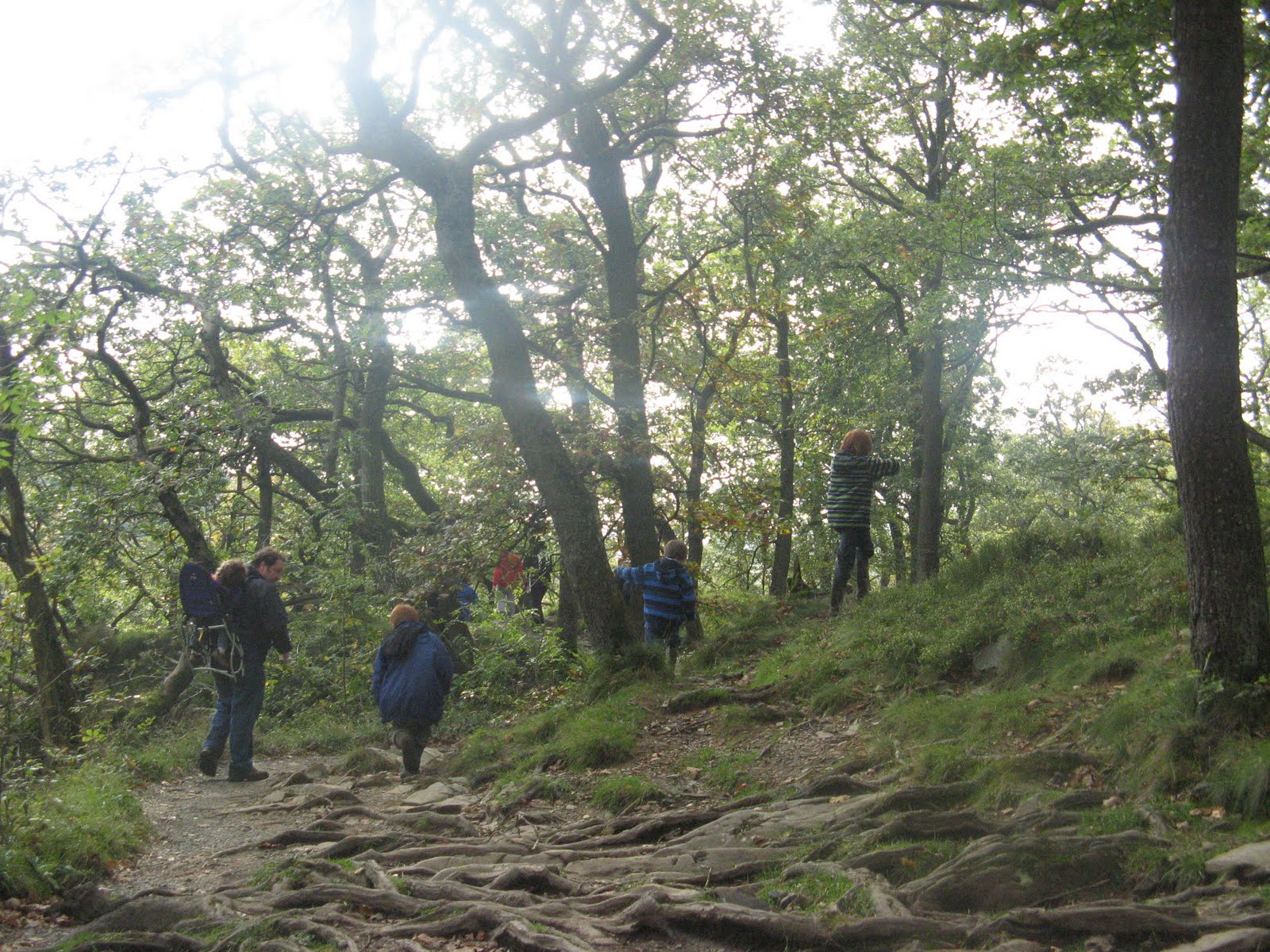 Things I learned during our Yorkshire weekend.

Money does grow on trees. Or at least it does at places on the Ingleton Falls walk. There are fallen trees with coins banged into the bark. It looks very much like the scales of a reptile. I expect you could find a metaphor there if you look hard enough.

Sometimes what you wish for does come true. Especially if that something is a place that sells tea and icecream where you least expect it. Thanks to the snack shed on the falls walk for providing much-needed refreshment.

I don’t mind some festivity in October. Especially when it’s Christmas cake served with local cheese. It’s a Yorkshire thing apparently. So in the interests of being the blog that boldly fills its face, I tried some. Very nice it was too.

Childfriendly doesn’t always mean friendly to people who have children. We stopped at the Little Chef outside Penrith on the way home. I’d remembered it served tasty food in a pleasant environment. I was right about the food. In spite of offering a children’s menu and having high chairs, they really don’t seem to like kids very much at all. Especially not ones who might eat their food of the high chair tray or, gasp, drop some crumbs.

Eureka isn’t open on a Monday in term time. That is the local school’s term time. During Scotland’s half term I didn’t consider for a minute it wouldn’t be open. I would very much have liked to have found someone from the National Children’s Museum who could explain this to two very disappointed children who had looked forward to the visit for months.

You don’t need lots of money to buy happiness. In the wake of the Eureka debacle, Boys One and Two were somewhat placated by being given a fiver and told to do their worst in the nearby 99p shop.

A folly probably isn’t a folly if lots of people enjoy it. The splendid Forbidden Corner in Leyton was created by C R Armstrong OBE for his family’s amusement. Now though, it’s a fantastic attraction and well worth finding.

Grown ups are just as bad as children. According to Boy One who tutted with disgust on finding an empty or two the morning after.

I’m very, very glad I don’t have puky children. Poor little C was spectacularly unwell all over the inside of her parents’ car. Poor J and R had to sort out the mess and resultant issue of a little girl who was only wearing a dressing gown.

Yorkshire is nearly as lovely as Cumbria. (Disclosure: this blog is not sponsored but I’m a Cumbrian) By ‘eck. Every time we turned a new corner there was more ‘wow’, ‘aww’ and ‘look at that’. I only need to look at the photos to find the Hovis theme or the soundtrack to All Creatures Great and Small playing in my head. ‘Appen.

◄ Child Benefit and Barbara Castle
I Know Where I’m Going, but I don’t know why ►