You are here: Home / confession time / Confessions of a born-again flake 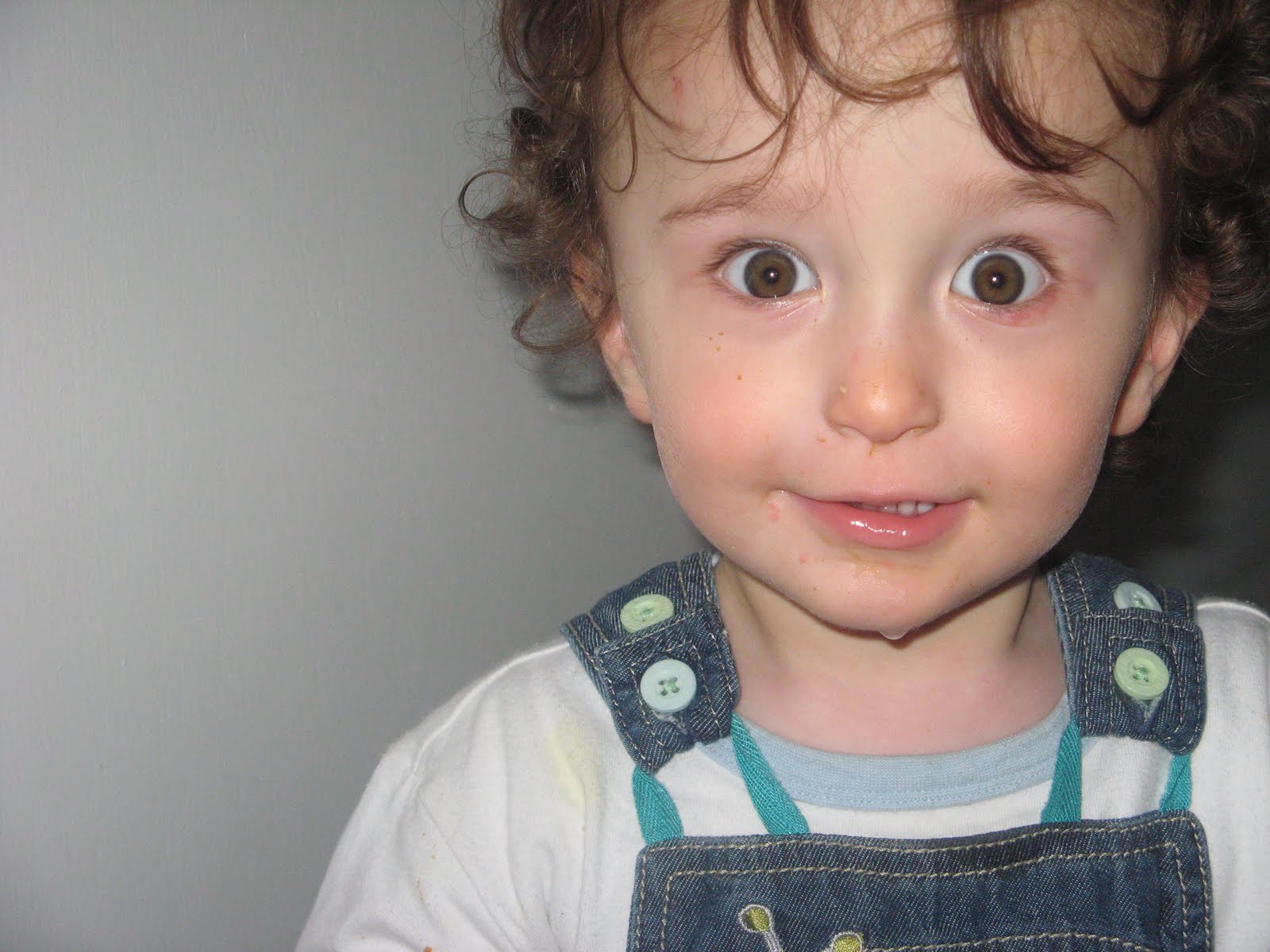 Can you hear that? It’s not the sound of the as-yet-not-reviewed review copy of the Zingzillas album. No. The strange sound is the noise that standards make when they come crashing to the floor.

If I look over my shoulder I can see a woman who was ever so certain how things had to be done. She always did what she said she was going to do. She used good manners, replied to things, remembered things and fed her children healthy wholesome stuff.

She was the kind of person whose house, largely, was clean, whose tax return was filed, whose MOT was up-to-date and who rarely got confused about where she was supposed to be and when.

That person over there in the past was confident and accurate. She didn’t get things wrong very often (with the noteable exception of a couple of men chosen as significant other) and there was no fudging, fiddling or cause to be flustered.

But how things have changed. I must now stand up and say: “I’m Ellen and I’m a flake.”

These days I am rarely on time, that is when I do turn up. I have missed appointments and then compounded things by missing the opportunity to apologise or explain.

I have made arrangements then, at an inconvenient distance of time, had to unmake them because I had forgotten something else I should be doing.

Poor J, I even got her totally confused with someone else. Urgh, the conversation that followed makes me cringe just thinking about it.

Worse still. Knowing that leaving something for later is a risky strategy, I have done things and then totally forgotten about it. How silly did I feel preparing an excuse for not sending a cheque to an organised friend only to be thanked for the money and the appropriate card it arrived in?

My to-do list isn’t so much a call to action, but a litany of shame. It contains a plan to get a plasterer to fix the hole in the wall that appeared in August 2009 and a reminder to put the plants I bought three weeks ago into the not-so-newly prepared beds. There are invoices that need written, bike lights that need acquired and photos that need framed.

I would like to say in mitigation the numbers are stacked against me: three children, two workplaces with four start times, one husband with three shift patterns, two pre-school childcare options, three out-of-school activities with various start times and venues, two regular work-at-home employers with irregular deadlines, several other employers, three Twitter personas and one green cone that won’t do anything except provide a home for flies.

So there you have it. I’m a born-again flake but I hope I’m among friends… or at least people I’d call friends if I could remember their names…

Pic: Boy Three again because, clearly, I am too disorganised to get an appropriate photo.

NOTE: The Zingzillas Album is brilliant. Scat along with Cleo or groove to the digeridoo. There ought to be a proper review along shortly…