You are here: Home / island / Mull – a little island delight 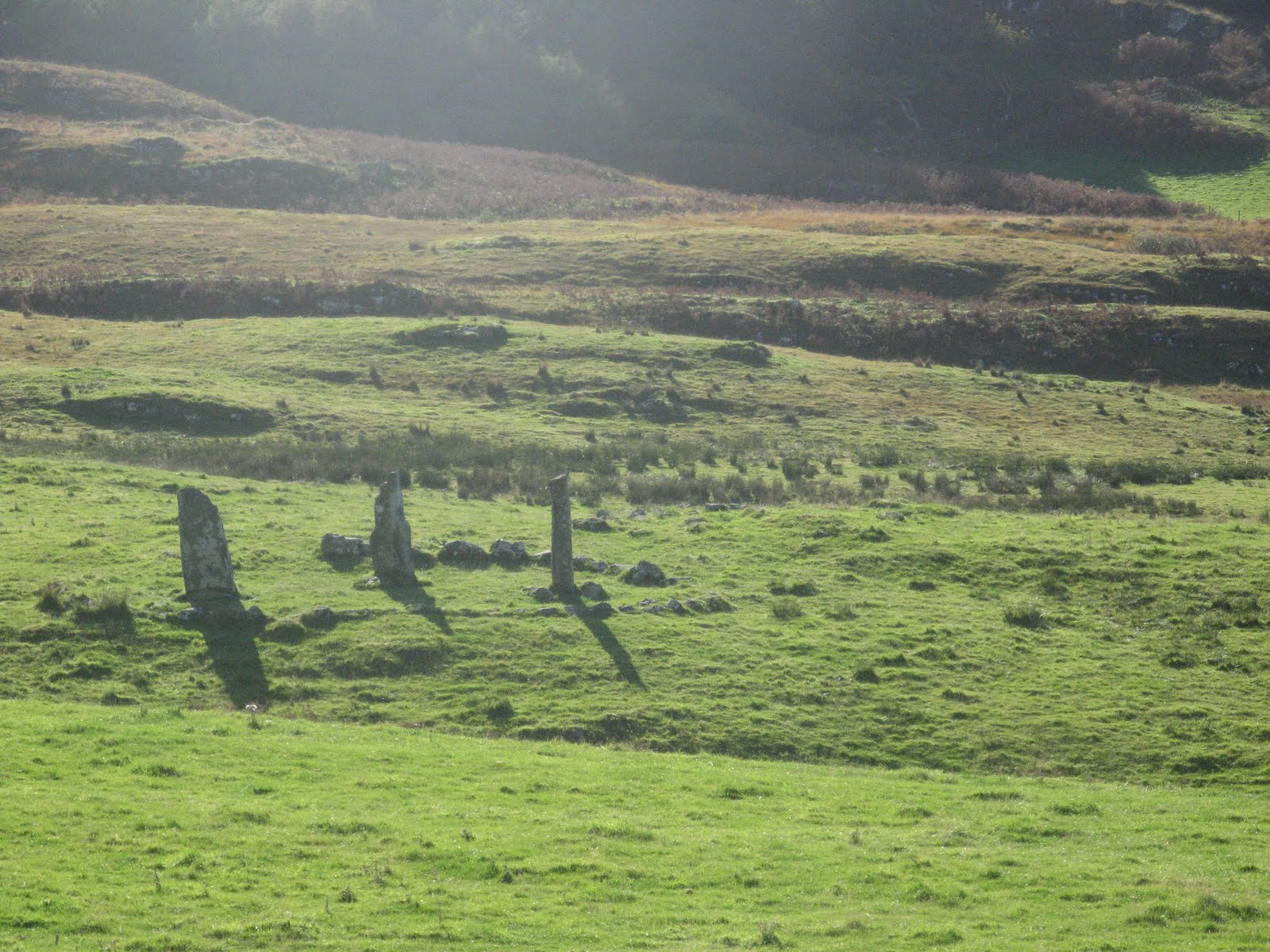 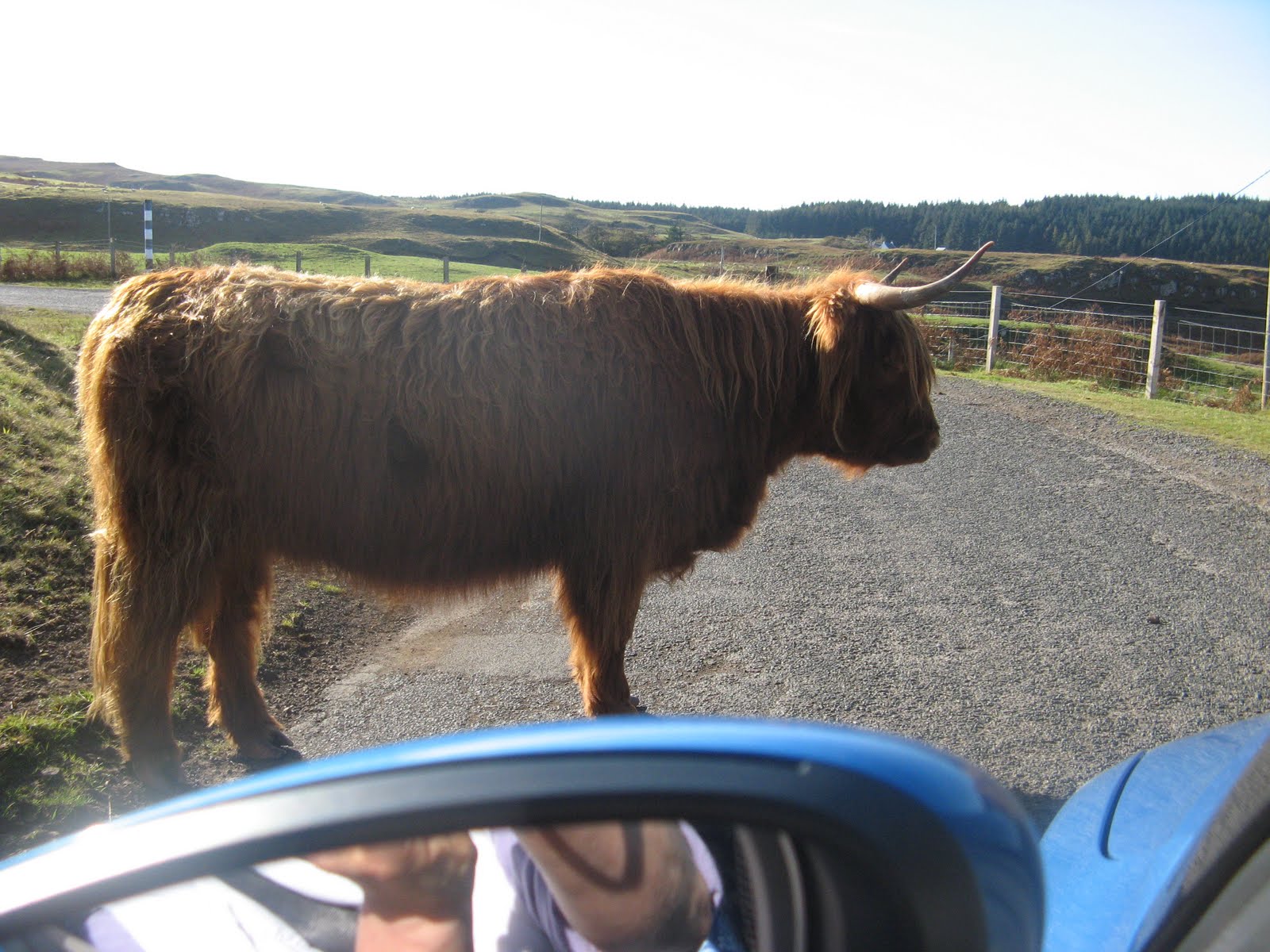 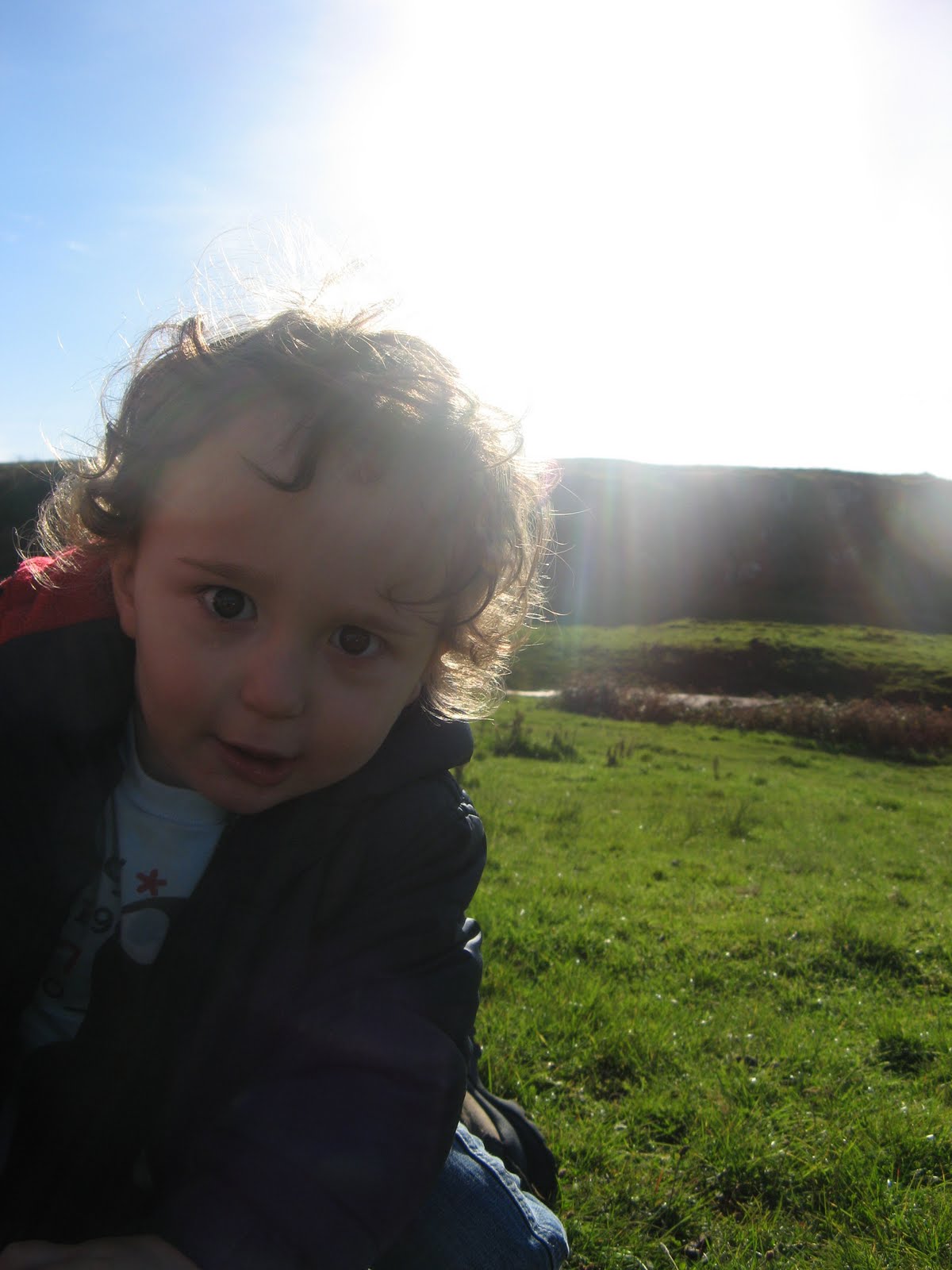 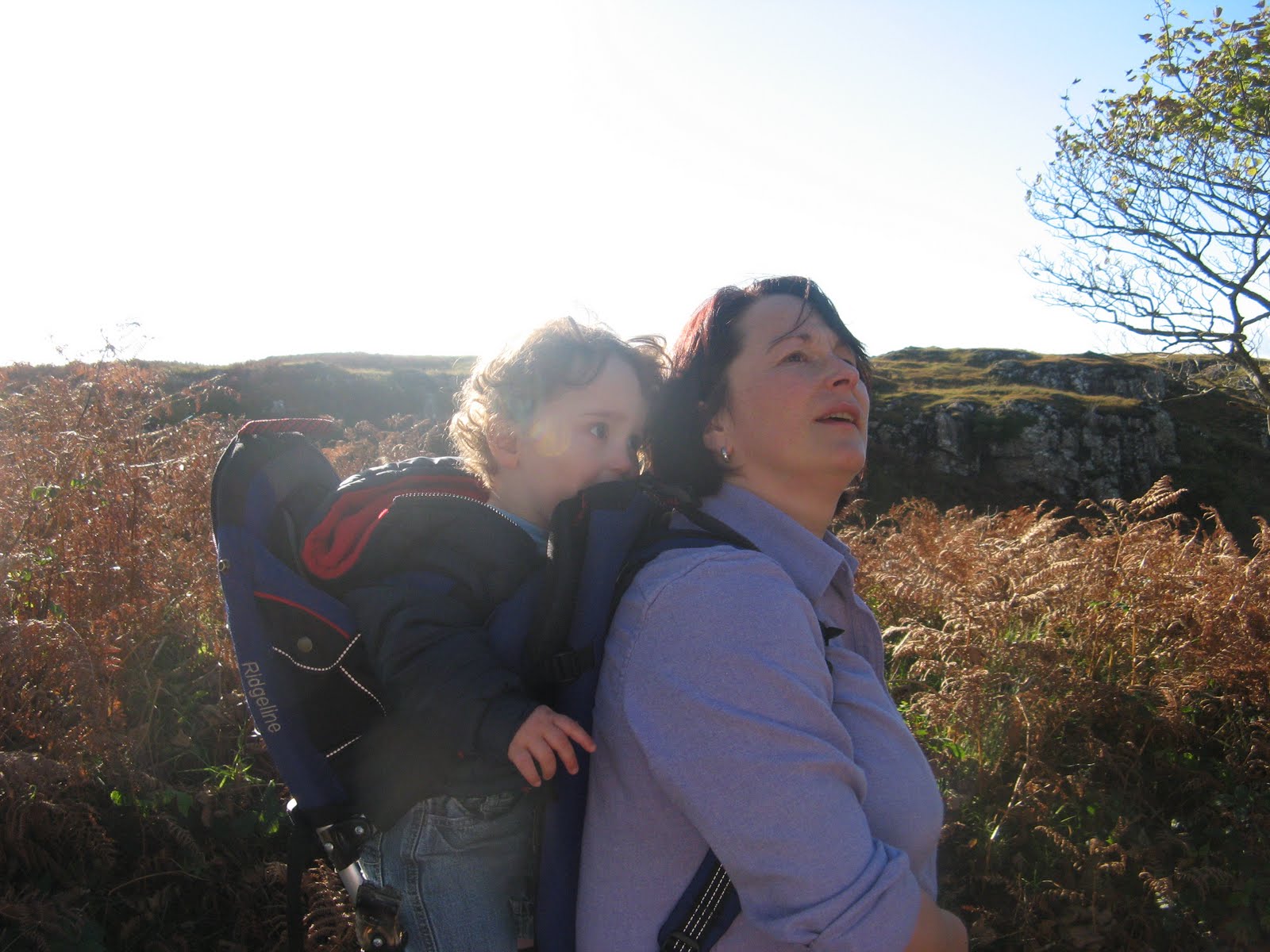 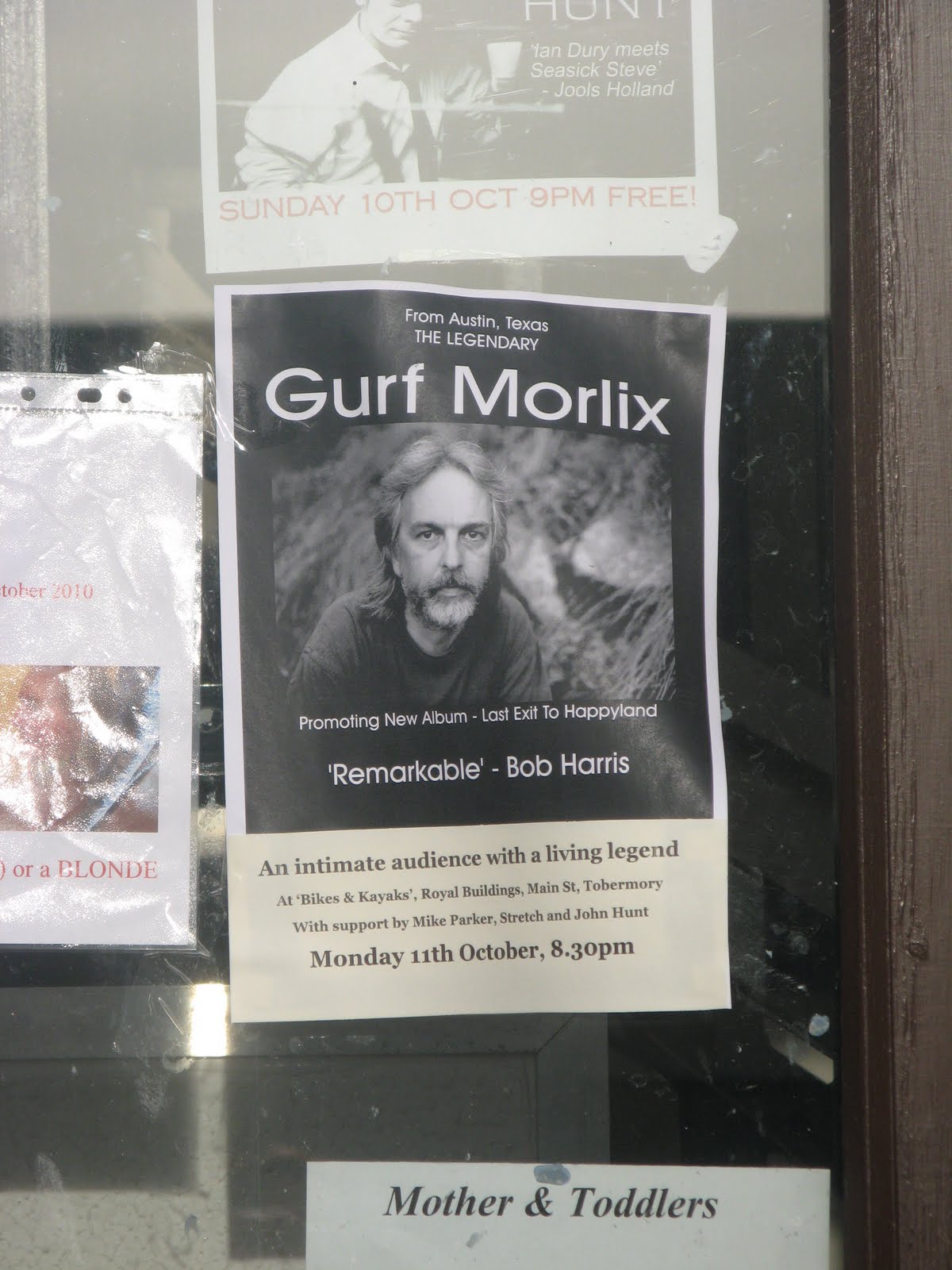 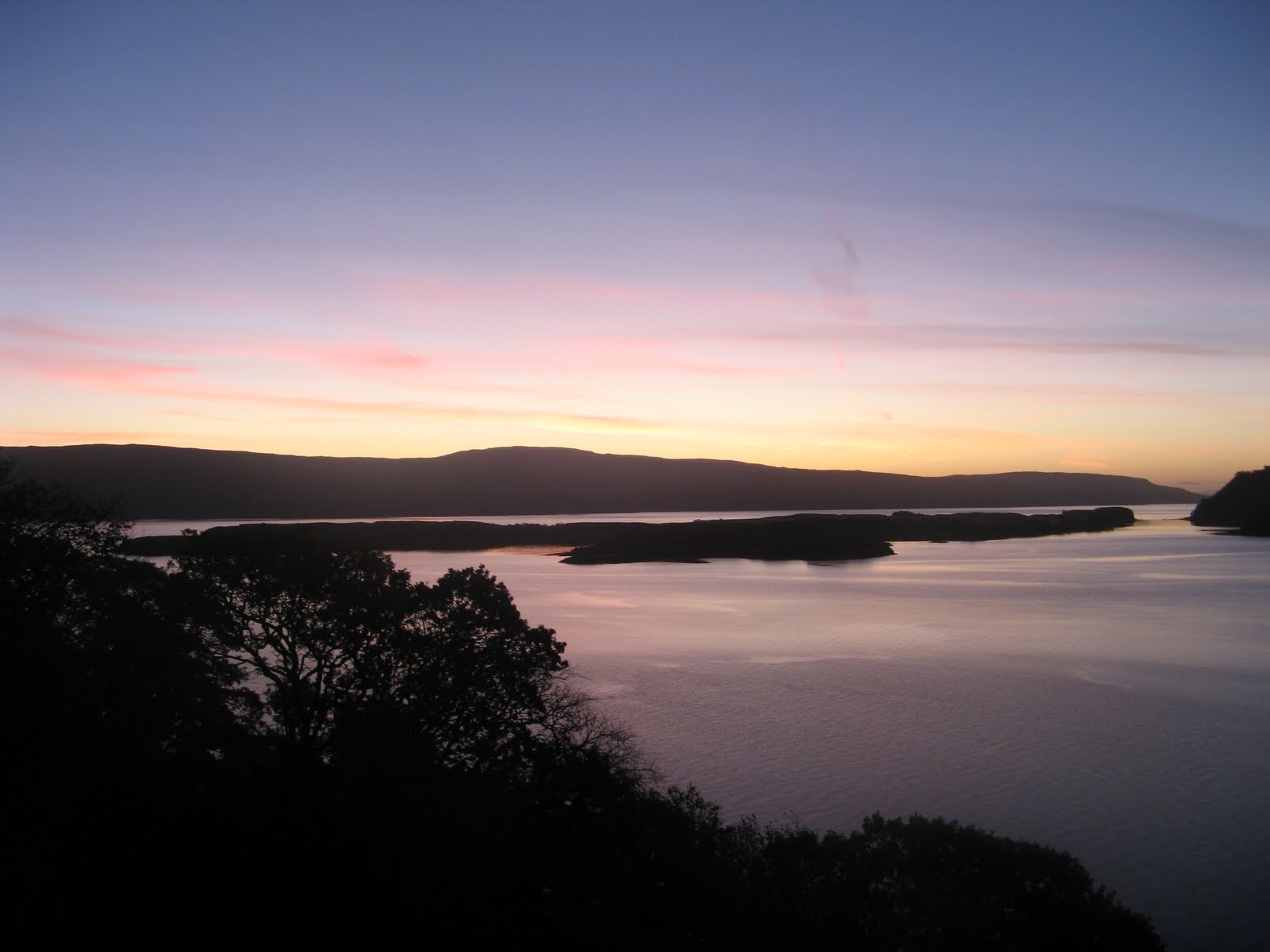 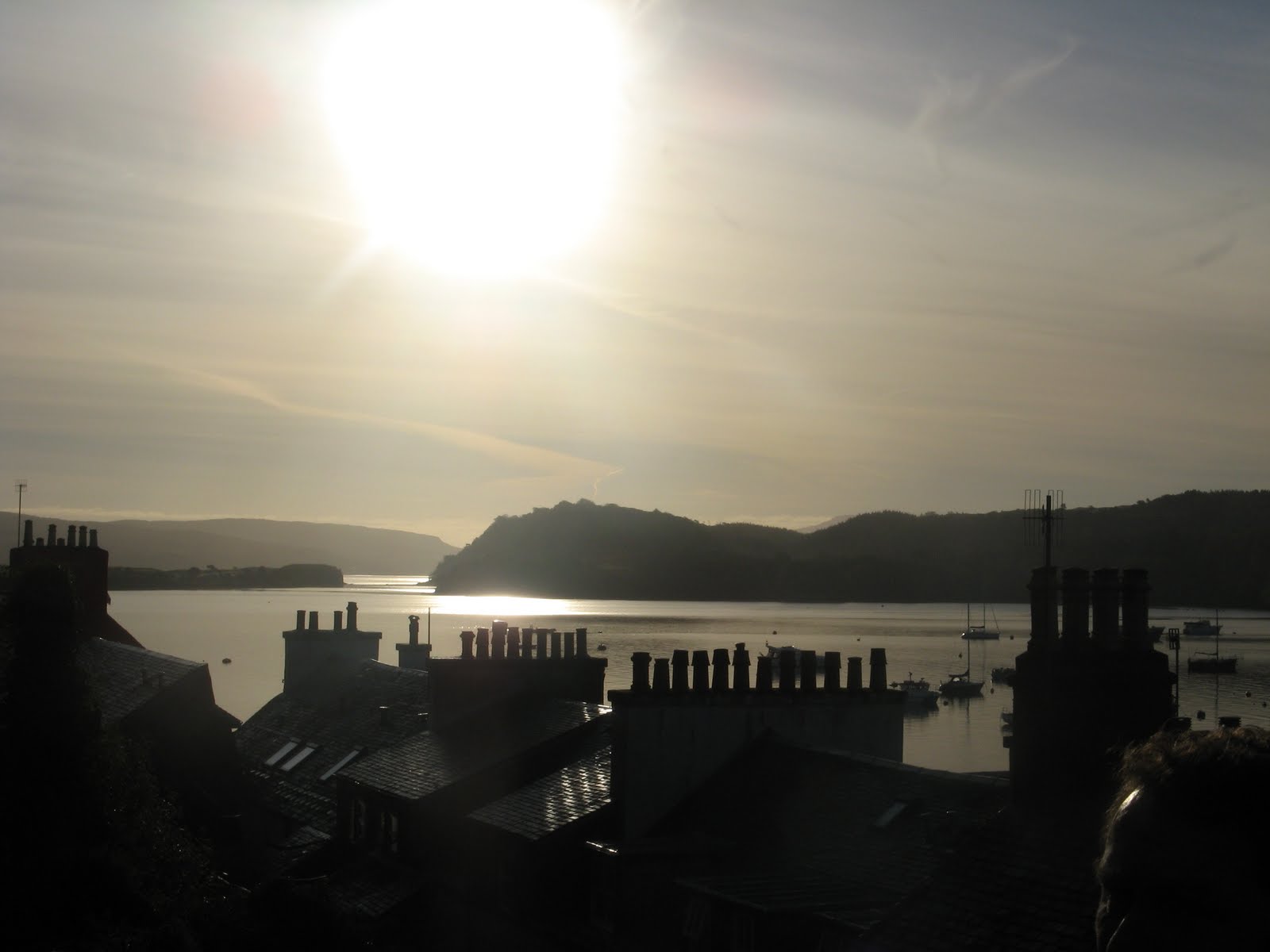 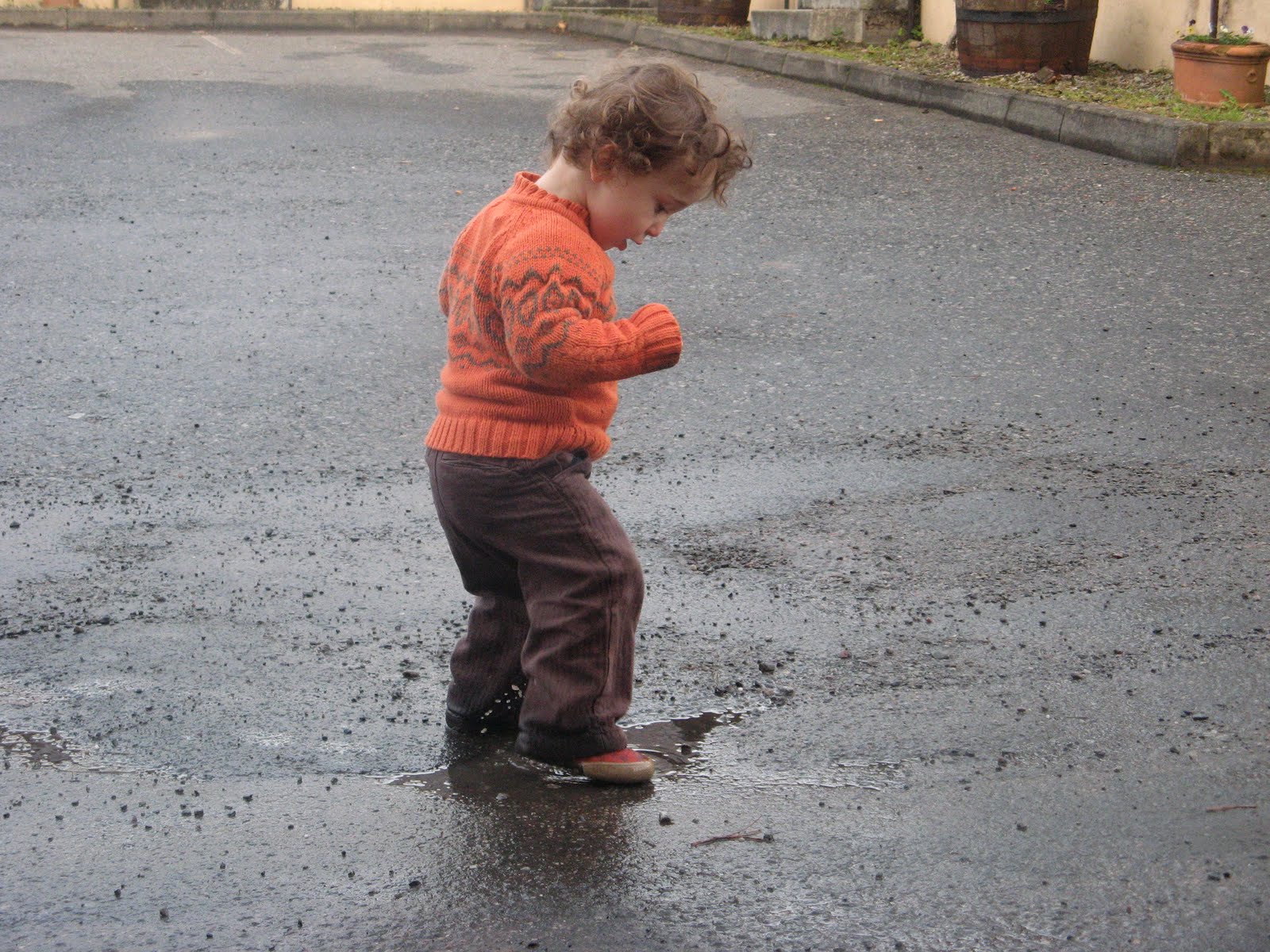 Things I learned from our trip to Mull.

When the sun shines in Scotland it’s heavenly. Really. At risk of going all purple, it makes your soul sing and you forgive it the months of grey misery.

Kippers are delicious, but quite a lot of work. Breakfast in the Western Isles Hotel naturally featured Loch Fyne’s finest. Wonderful but fiddly and all the better for not stinking up the kitchen at home.

I Know Where I’m Going isn’t a forgotten classic. It’s just that I’d never heard of it. By Powell and Pressburger, it has that warmth few film makers achieve. It’s also responsible for a phone box being a listed building. Unfortunately the phone isn’t working so BT had better be braced for letters.

Powerful non-verbal communication can involve a dustpan. During a lunch at the cafe at Glengorm Boy Three was expressive with his food. I turned around to find, mysteriously, a brush and dustpan propped within arm’s reach but no staff to be seen anywhere.

Sometimes a pot plant is all the company you need. I passed a wonderful hour or two in the lounge of the Western Isles Hotel with nothing but a laptop, wifi, a fresh pot of coffee and some pot plants. Bliss.

Names are funny old things. A debate could rage if anyone cared – is the oat-based, breakfast foodstuff traditional to Scotland porridge or porage? And isn’t Gurf Morlix the best name ever? I didn’t want to google him because his reality is surely not as wonderful as his moniker.

Do not change a dirty nappy in a car in the ferry queue. That’s pretty much all I’ve got to say on the subject.

Boy Three doesn’t like white chocolate. Or at least he spat out the chocolate fish he got to try at the wonderful Tobermory Chocolate shop. There were so many tasty and delicious things under one roof that I couldn’t decide what to have and ate Boy Three’s chocolate fish instead. His loss.

Some deals are too good not to share. Although I did dither about telling you, preferring instead to keep it to myself. However, here it is. All winter the Western Isles Hotel is offering two day dinner, bed and breakfast breaks for £99 per person including the ferry fare. See, I said it was good. Tell Richard I sent you.

◄ I Know Where I’m Going, but I don’t know why
X Factor and the bonniest cry babies ►