You are here: Home / aspergers / Bogie man alert, what would you do? 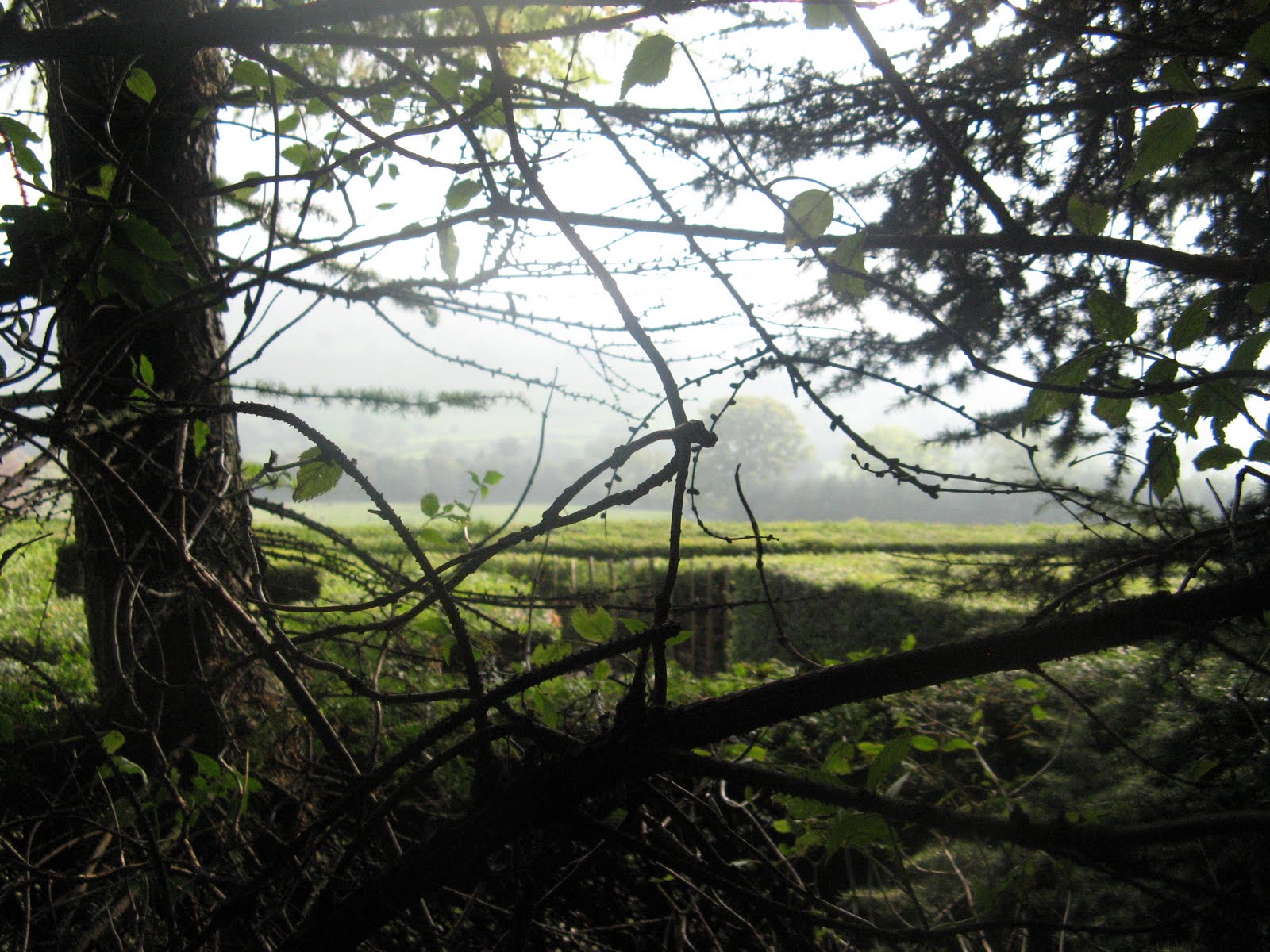 I’m feeling a slightly uneasy wind blowing around the Palace of Bundance at the moment. I’m in something of a quandary.

A couple of weeks ago a child was attacked in the village next to ours. After school this 12-year-old was forced from the pavement onto the cycletrack that runs through the area. By all accounts (few of which are official) he was subjected to a nasty sexual assault before he was able to free himself and run for help.

Nasty enough. Now, part of the joy of living here is that our children can, generally, go out and about without undue risk. I also subscribe to the idea that you shouldn’t let theoretical threat from a hypothetical bogie-man get in the way of life. So while hideous people commit awful crimes, statistically, it’s not likely to happen to me and mine.

Anyhow, it was with a sigh of relief that we learned that the alleged attacker had been arrested. Phew, end of the matter, business as usual.

Now though I hear (and I must add that this is nothing more than credible gossip) that the person who was arrested is a 16-year-old youth who confessed to what he’d done. Details have emerged (or perhaps been invented) that include knives, threats and intent to commit a much worse crime. There was no misunderstanding between attacker and victim, no previous relationship and, it seems, no grey areas.

The Authorities have banned him from his family home – where there are at least two younger children.

Now, apparently, until his trial he lives with his grandmother on the next street to ours – that’s the street where Boy Three’s childminder lives, where the school bus makes a stop and where two of Boys One and Two’s friends live. It’s also well within the reasonable roaming range for the Boys and their peers.

As I write this, there’s a voice in my head saying both “NIMBY” and “he isn’t convicted in a court of law, only by the gossips”.

So what to do: should I follow my head, ignore the gossip and let the roaming continue or listen to the whispering in my heart and give the Boys get a shorter rein or even a period of house arrest? Should I even make two cases – one for Boy One whose Asperger’s leaves him vulnerable and a different one for his more astute and instinctive brother?

◄ Who’s been shitting in my bed? (apologies to Mrs Bear and her family)
Kate expectations: The pop princess and the commoner queen ►