You are here: Home / from our files / Cambuslang man has to climb ladder to flush toilet 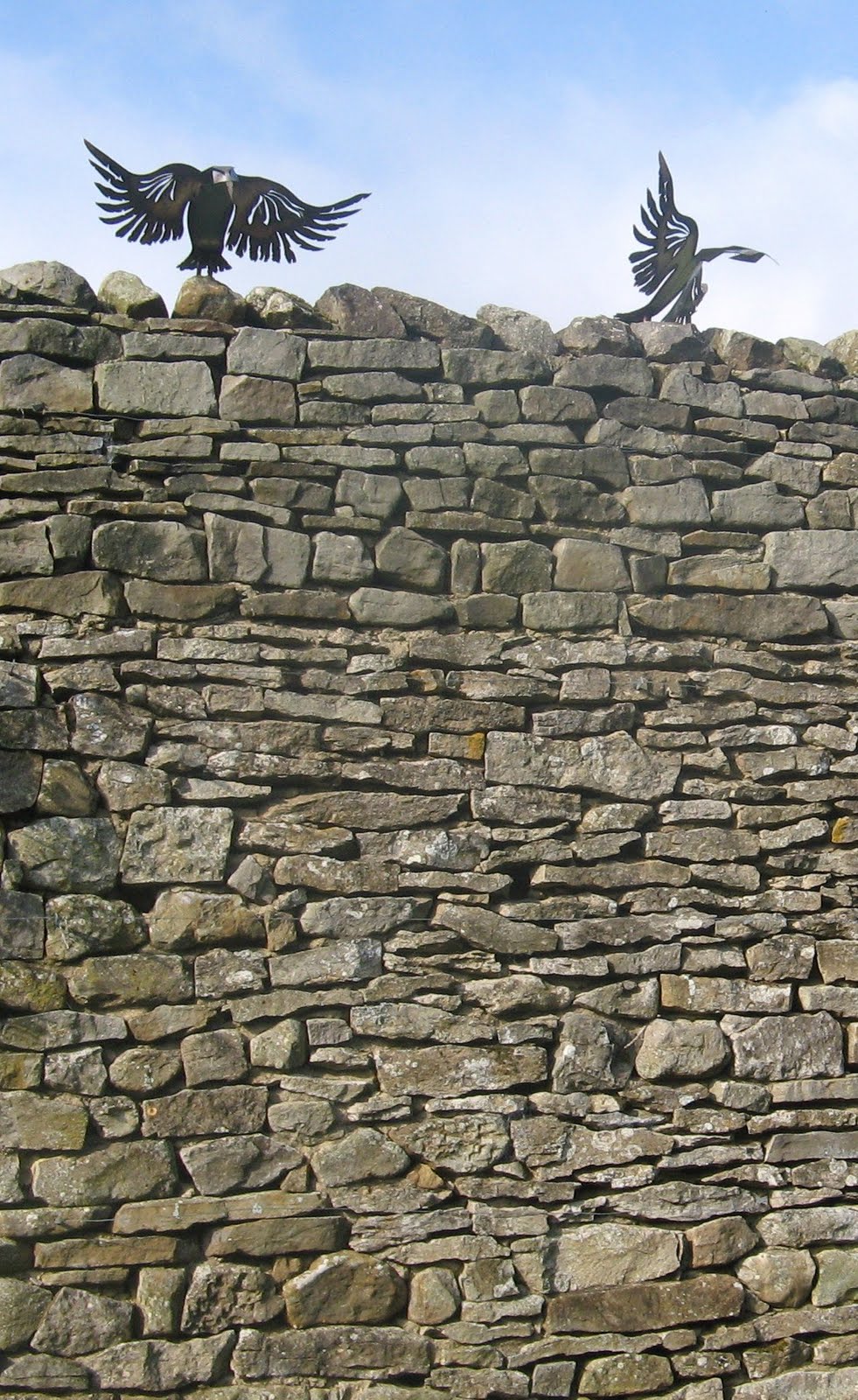 Once upon a time there was a young reporter and she was incredibly keen. She found the whole business of newspapers and ink and stories and that just about the most exciting thing, in the world, ever. How could anyone not want to be a journalist? Hmmmm.

It was me, that reporter. Did you guess? That was back when no one really believed in the internet and I still remembered how to do shorthand I could read.

Anyhow, to the point. One of my favourite things was the On This Day section. It involved taking real board-bound volumes of the paper and looking back 25, 50, 75 and 100 years to find out what was the top news of the day. The paper was dry and fragile but the stories weren’t. I tracked the war years propaganda; the excitement of the residents of overcrowded tenements promised a new life in Castlemilk with their own toilets and central heating; the misdemeanors committed by drunks on Glasgow Fair. I learned that child abuse, violence and addiction are nothing new and heartwarming tales of courage and furry animals will never go out of fashion.

Well, I’ve decided to bring a similar feature to In A Bun Dance – a walk down memory lane, if you like. What’s new and what’s the same?

One year ago: Why the school bus might save the planet
The high school bus no longer goes this way paid for by the cooncil, but the parents have clubbed together to pay for their own bus. So far, so mundane, but this little post changed quite a lot. It was what I used to enter the STV’s Write Factor competition. I was shortlisted, but didn’t win. What it did get me was an introduction to the lovely new media team at stv.tv with whom I now work.

Two years ago: Radio gaga
How I happened to hear the radio broadcast that ended Jonathan Ross’s relationship with the BBC. My point was that the standard of the show was more shocking than the message left on Manuel’s answering machine. Two years on and we’ve got Graham Norton instead and Russell Brand has cleared off on his honeymoon, so it all worked out in the end.

Three years ago: Cheer we go again Another year, another rage against the whole Christmas thing. Too much too early. Clearly nothing has changed as only today I banned the Boys from saying the C word until December and I threw six unopened catalogues in the bin.

Until the next missive, there’s always the Rutherglen Reformer to read for that was the organ at which I cut my teeth. As you can see it’s a fine thing, none the worse for my couple of years of meddling.

PS just noticed the Reformer’s splash is Cambuslang Man Has To Climb Ladder To Flush Toilet. That’s such a read-me heading I’m going to borrow it for this post.