You are here: Home / Bob the Builder / CBeebies Song Time – it’s worth the money 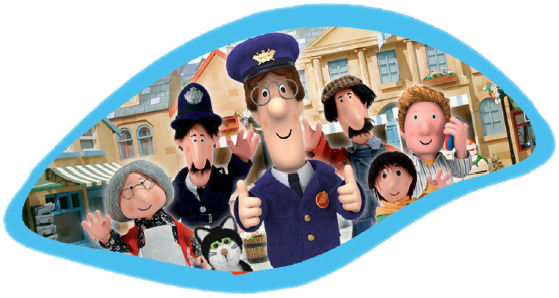 I prefer CD 2. Boy One is a fan of CD 1 and swaps it whenever I’m not looking. But for me, you can’t beat Bob the Builder, Balamory and the Teletubbies Club Mix. I guess I’m showing my age. (Incidentally do you think parenting years are the same as ordinary years. I’ve been parenting for more than 11 years and it feels much longer than that!)

Boy Three (like his brothers) is clearly a genius. He only has about 10 words in his lexicon, but he still manages to communicate perfectly. Standing beside the CD player frantically “winding the bobbin” up means, put the flipping music on now, fools.

Knees are where the rhythm lives. Forget swinging the hips or tapping the toes, bending the knee is where it’s at.

It doesn’t include the Autumn Song. Much to the Panther’s disappointment. It’s his favourite tune du jour.

Justin Fletcher is OK actually. No really. The more I listen to him and watch him, the more I like him – that’s all.

CBeebies Song Time is a hit in our house. It’s been on end-to-end since it arrived and I haven’t wanted to throw it out of the window yet. That is something of a result.

If you want to buy one, get one from Play.com.

◄ Kate expectations: The pop princess and the commoner queen
Blog your blues away ►