You are here: Home / Uncategorized / One boy’s disaster… 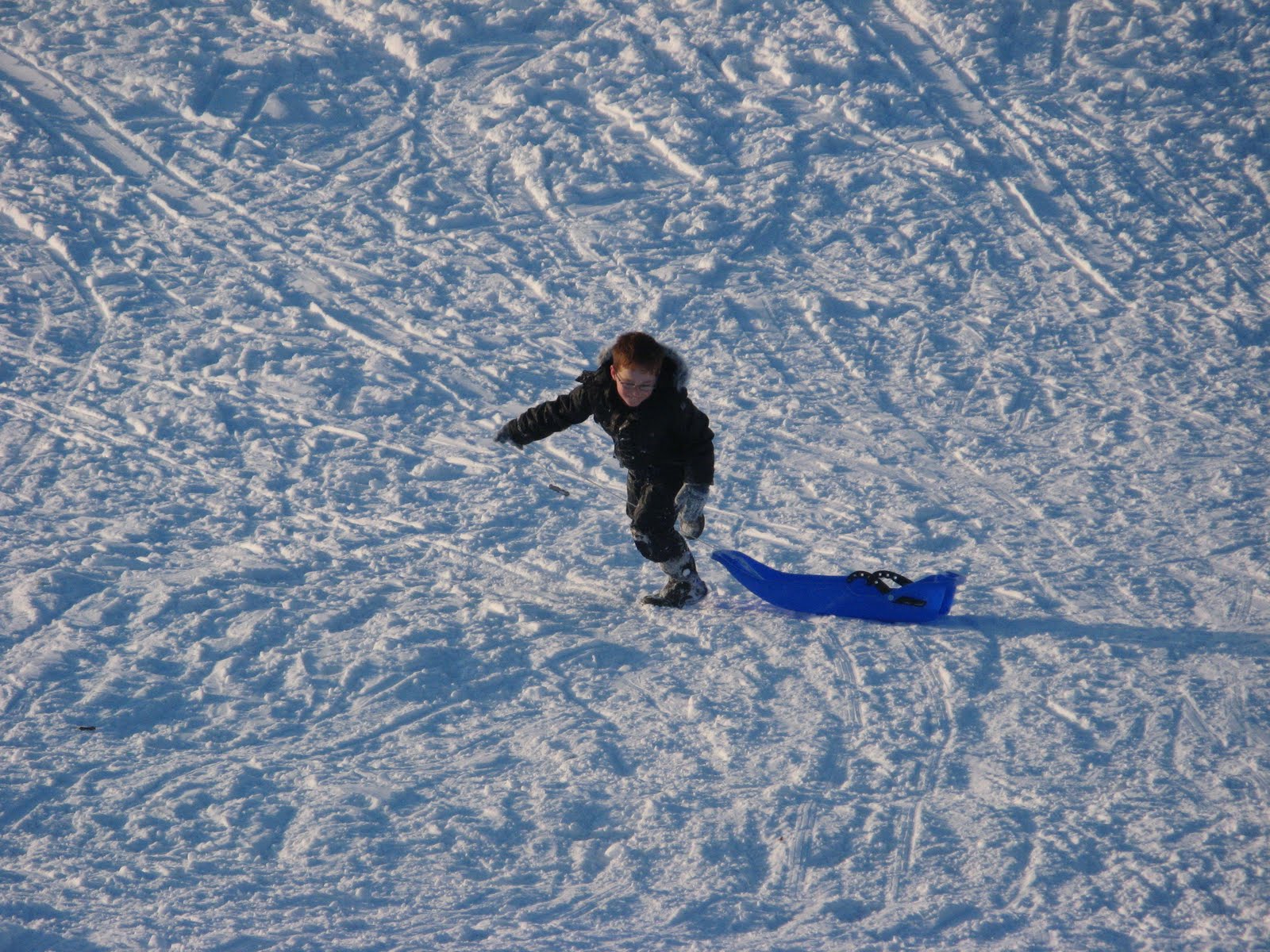 Things I learned from the Sky + box packing in.

My mild inconvenience is someone else’s disaster.
The Sky + box stopped working this week. This means there was no way to get the hundreds of channels normally available into the telly in the sitting room. There are radios in almost every room, a digibox in the spare room and enough games, pcs and phones that do clever things to ensure no shortage of moving images or sounds. Not good enough, apparently. “Mum, it just won’t work. What’ll we do?” wailed Boy One. Somehow he wasn’t impressed when I suggested that he find something else to do.

Series record is a kind of tyranny.
With the death of the Sky + box went all the programmes the Panther and I had taped to watch on all these long, quiet evenings that just never seem to happen. Bye then to a backlog of Casualty, a heap of gritty detective miniseries and a whole bunch of movies the Panther considered to be an essential part of my education. What a relief.

Deadlines are of relative importance.
There I was in the closing stages of the newsletter I’m sometimes called upon to compile. The 50,000 or so members of the public to whom it goes were doubtless poised by their inboxes waiting. No matter. The Panther needed the number for Sky’s customer service people and it just wouldn’t wait.

Some things are much more fun than telly.
Then it snowed. The best thing in the world ever is sledging on the golf course… unless you’re a golfer, of course.

Skills learned will always come in handy.
Back from the coal-face of truth the other day to find the Panther had almost resolved the telly crisis. He’d bought a cable to attach to the aerial wire and moved the digibox from the back room. So instead of kicking off my shoes and enjoying a cup of tea, there I was stripping the coaxial cable to attach the new adaptors while the Panther did some colouring in.

Not watching every single minute of a programme doesn’t really matter.
We had become so used to the live pause function of Sky + that we’d often stop the action to make a comment, a cup of tea or pay an, ahem, visit. Not at the moment – the show carries on regardless of what we do and, in the end, it doesn’t make any difference.

Economies of persuasion exist in all spheres.
Just as I know, beyond any doubt, that a beautiful and expensive accessory or garment is actually a cheap option because I’ll use it so many times it’ll be almost free by the time I’m finished with it, the Panther has a similar logic. “We’re getting a new HD, Sky + box on Wednesday and I know there’s a subscription fee, but it’ll save us money… “

◄ Blog your blues away
Vorticity and a different domestic stumbling block ►