You are here: Home / dog poo. / Who’s been shitting in my bed? (apologies to Mrs Bear and her family) 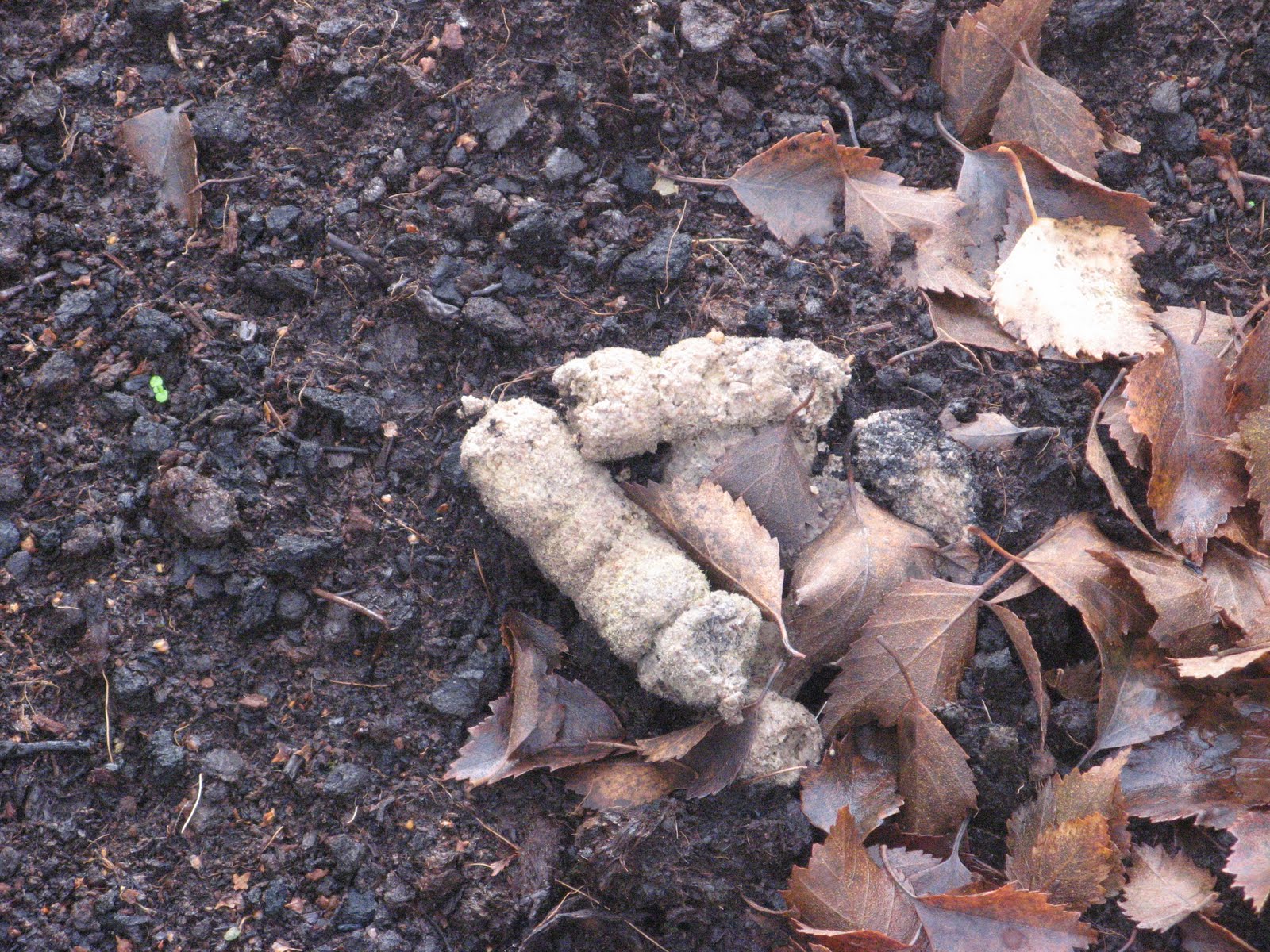 A long time ago when I was young and the possibilities were endless, I sneered (affectionately, of course) at people who got cross about dog poo.

That’s because I had such an important life to live, that I didn’t imagine I could ever be deterred from my path by something as, well, ordinary as a misplaced turd. My then boyfriend, who later became husband and, subsequently, ex husband – whole other story… – edited a newspaper in a scenic, but spectacularly un-newsworthy part of Scotland. The biggest and most ferociously debated topic was canine crap – specifically the irresponsibility of leaving it and responsibility for clearing it up.

We would never have lives dull enough to have time to care about muck, let alone write letters on the subject.

Many years later (Ok, at least 20), I’m becoming obsessed. My dull life doesn’t cover it – the fixation with the dung deposits in the back garden is overwhelming.

If Michael J Fox was to happen past in his DeLorean, I would leap inside and go to visit my 22-year-old self and slap the smugness out of her.

You see, something is visiting my beautiful vegetable beds almost every night and relieving themselves there. Day after day the pristine compost (or whatever that stuff the garden chap put there is) is decorated. (Yes I know there aren’t any vegetables in them yet… it’s just the planning stage is going on a little longer than I’d hoped.)

I never see the culprit and I don’t think it’s next door’s dog. @foodiejools, who is, apparently, wise about these things, reckons it might be a fox. But I’ve seen Fantastic Mr Fox and think the whole affair just not stylish enough to be a vulpe visitor.

I considered posting a watch (AKA standing in the garden for ages) to catch whatever it is sauntering in with a rolled up Daily Star in one paw but that would be cold, boring and probably a bit drastic.

I thought about putting up a fence, but I’ve already learned that fences are expensive and prone to blowing down in gales.

What then? Putting up with it is possible, but it’s not nice and, if Boy Three is at large, probably not safe.

I’ve read that some scents deter loiterers with lavatorial intent. Lion wee or was it vinegar? The Panther has manfully volunteered his services as the next best thing.

So what’s the answer – find some Zen-line sliver lining to this steaming heap or go round to the zoo with an empty bucket?

◄ Introducing Housework Half Hour and why I should take up curling
Bogie man alert, what would you do? ►