You are here: Home / Christmas / Another post that starts “snow joke… “ 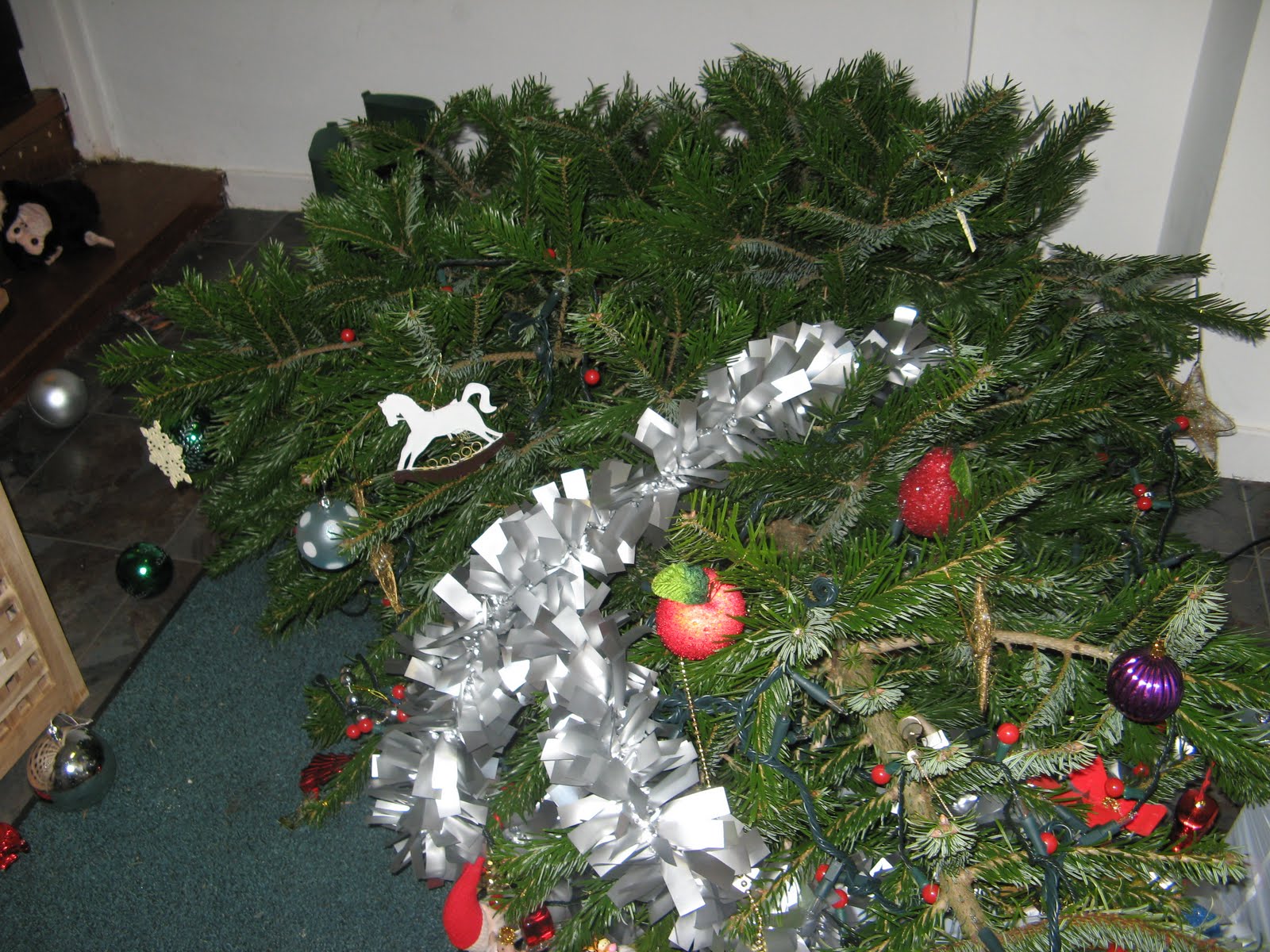 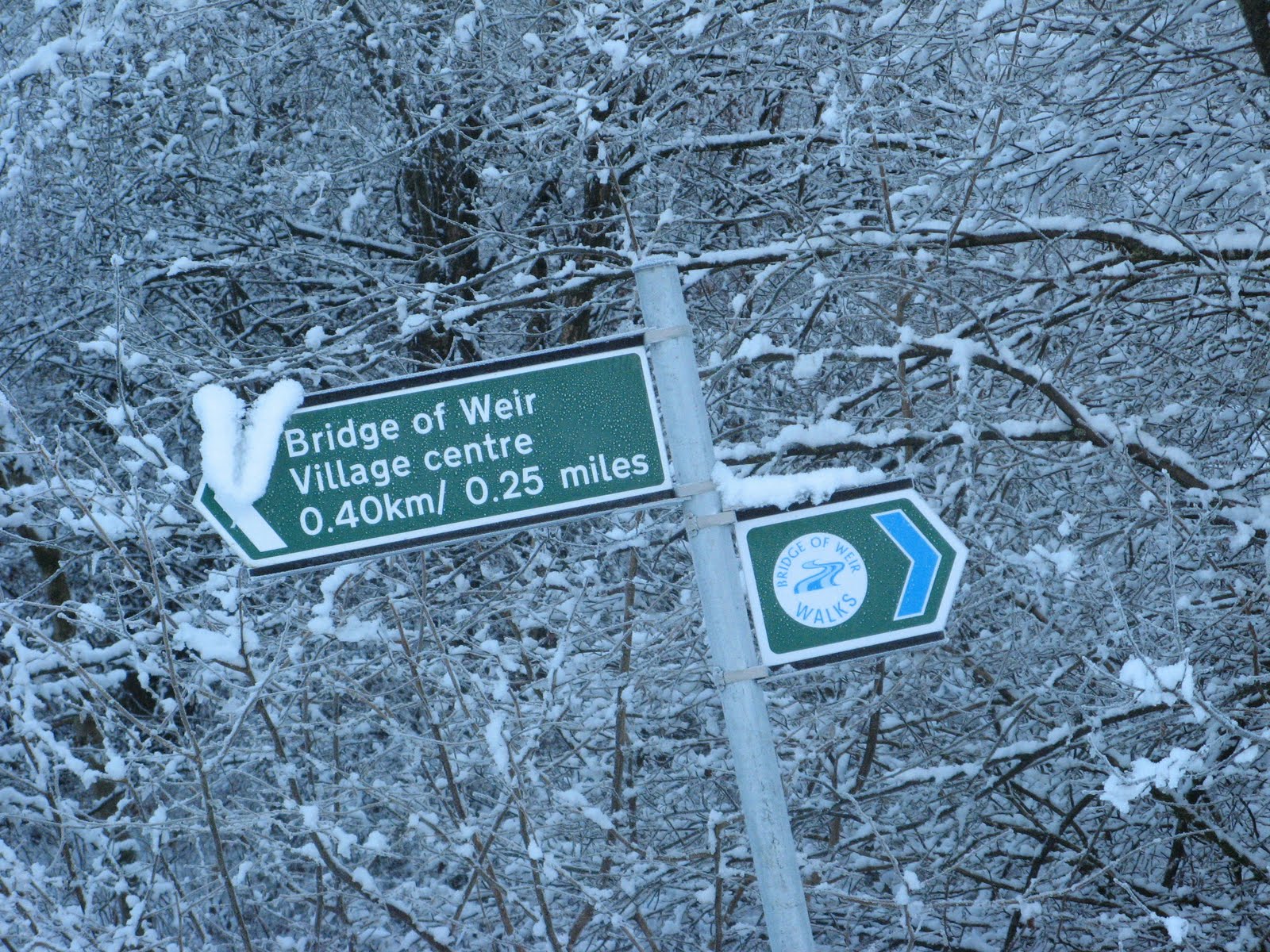 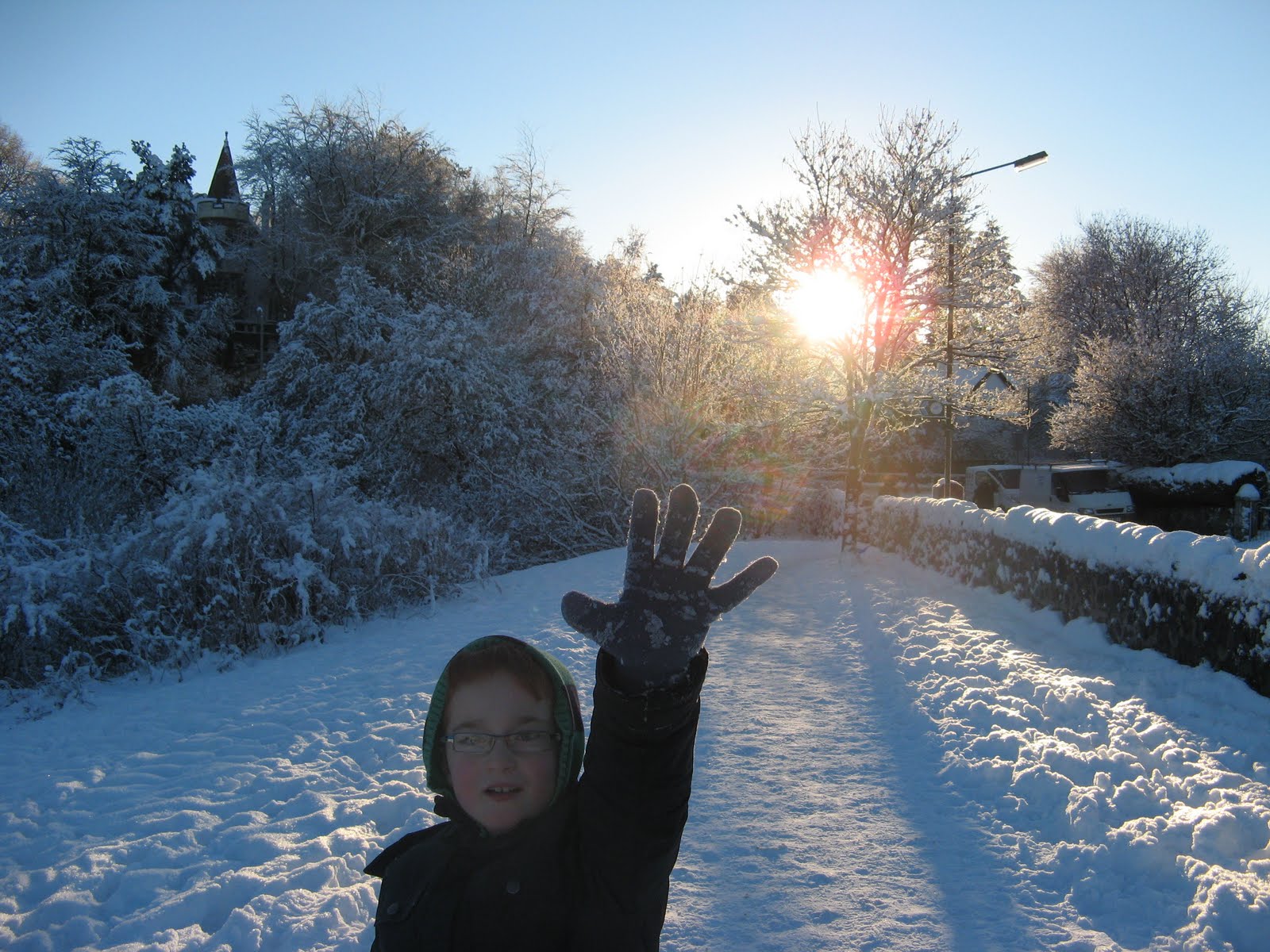 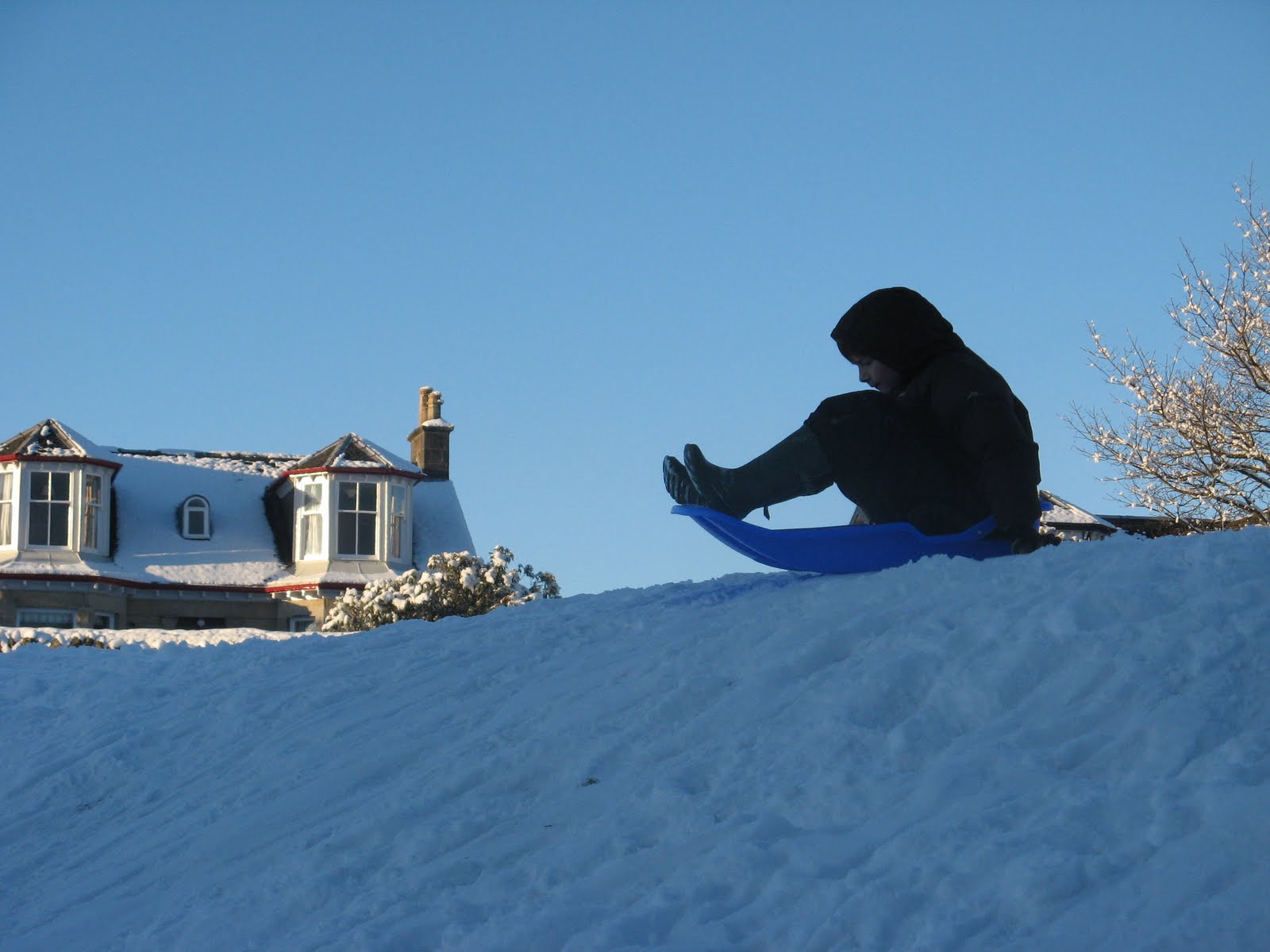 Snow joke being stuck at home because of the snow, but here’s what we learned.

Attempts to climb a Christmas tree will be unsuccessful. Oddly though, if your tree was decorated by children, it won’t look much worse for its experience.

If you put enough clothes on the baby to keep him warm, he can’t move. So he had great fun in the snow for around 6.5 seconds, then he fell over and couldn’t get up. It was quite noisy.

My slightly sporty car wheels are rubbish on snow. In almost all other aspects my car is lovely, but as soon as it gets icy it’s just horrible.

Four days is a long time. Even the kids were getting fed up with loafing at home. They were bored of sledging and tired of watching the telly. Their hearts weren’t in the objections when school re-opened.

Four days is a long time (part 2). So long without much adult company that I even did some of my filing and allowed a salesman on the phone to sell me some wine (shhh, don’t tell the Panther).

The latest slimming hope might just work. Not such a slim hope, then! I’m trying out a Thinkingslimmer slimpod. Just download it and listen to the 10 minute recording every night for three weeks. You don’t even need to stay away, which is just as well. I know what you’re thinking – scoff scoff (well it’ll be her going scoff scoff again). Seven days in and I’ve lost 2 lb during a week when I might have turned to chocolate as an alternative to adult company.

Snow days should be a bonus. It should be a treat to romp in the snow with my children. And it was for a while, but after a couple of days it did get quite hard to practice my own lesson.

Our boiler needs water poured on its condensing outlet to keep it going. And we’re not alone. There’s a theory going around that when these new condenser boilers are fitted the outlets are allowed to poke out into the cold instead of being tucked away in the wall. So when it gets cold you might call the fitter who’ll charge £85 to do the hot water trick.

Thawing is a bit wet. Even after the cabin fever, the cold, the almost certain need to replace tyres and the hassle, it’s still a bit miserable when it starts to thaw. Great gloomy grey puddles and lots of drips, yuk.

◄ Wordless Wednesday… focus
All I want for Christmas is Christmas ►