You are here: Home / Christmas / Decking the halls and looking for my fa-la-la-la laa 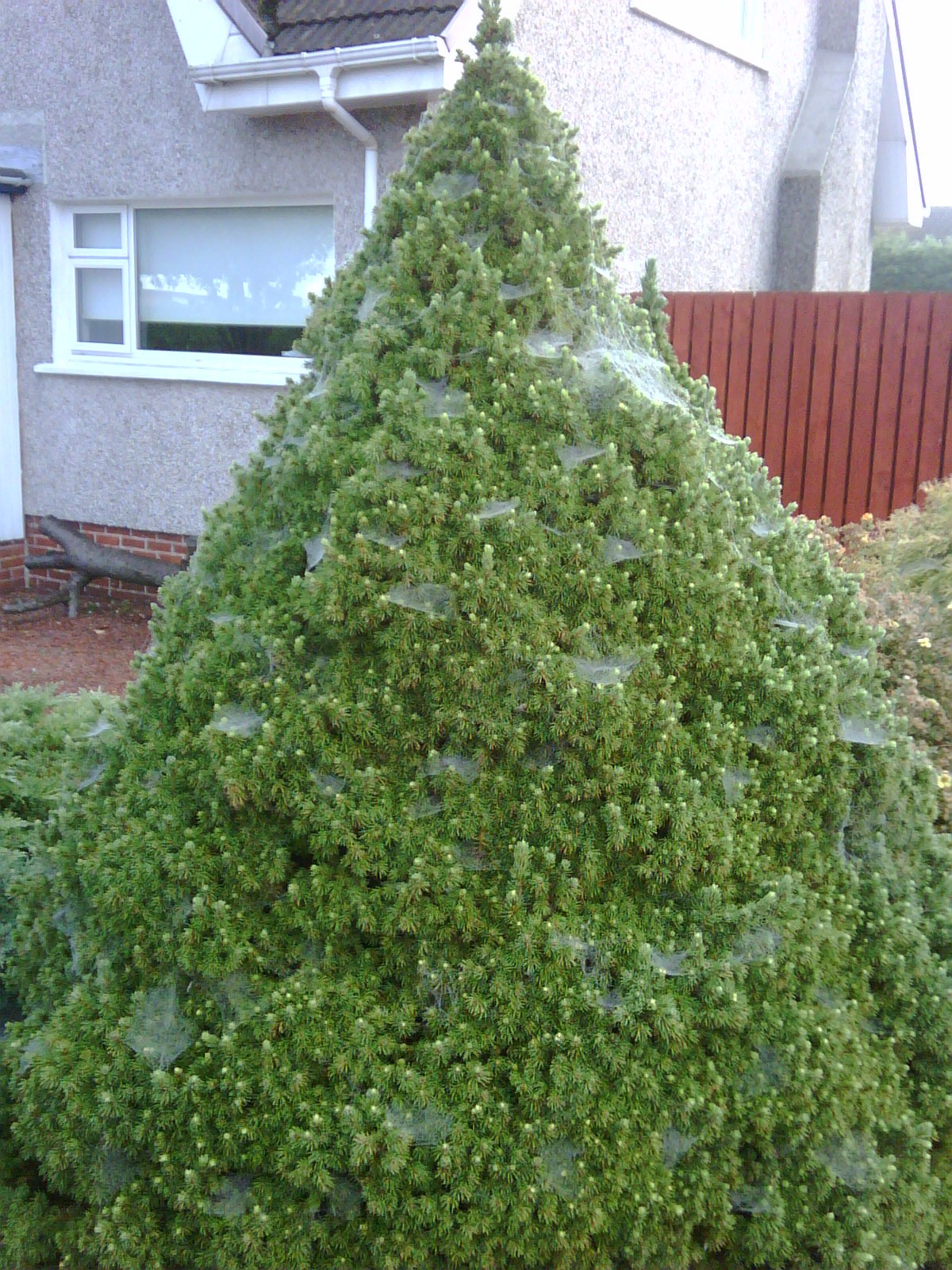 I don’t mean to be a humbug but December brings me out in panic attacks. Maybe I’m allergic to Slade.

For me Christmas is wonderful, but only in sort of snapshots.

I love the smell of mulled wine and pine sap, with the crackle of open fires.
The big sigh when the tree is declared done.
Children whispering: “He’s been.”
Belting out carols in the local church and trying not to cry.
When a Boy spots us and waves from the nativity stage.
Putting a hand up the foot of a ‘stocking’ for the last treasure.
The bit of the meal where you use roast potato to mop up a gravy/cranberry sauce mixture.
Drinking something fizzy with breakfast.
Being properly surprised by a pressie that’s just perfect – it’s a surprise to be surprised these days.
Laughing with family and friends.

But sometimes a whole other set of snapshots get mixed in the album.

I don’t like the fug of over-heated shops with slush-dampened cardboard on the floor.
The flotsam of broken baubles, pine needles and other bits that escape the decorations box and the tree.
The sound of narky children who were up in the very wee smalls to see if he’d been.
The Boys only enduring the carols and the ceremony of the light switching on (it’s a small village) to get a sweetie from Santa.
Getting cross with parents who don’t have the manners to sit through the whole Christmas show and instead leave when their kid’s bit is over.
Shops and the people in them.

Every year it takes an effort of will to Get Festive. I’m on the job now – the decorations have been got down…

“It’s beginning to look a lot like Christmas, ev – ry where you go… “