You are here: Home / Christmas / Humbugs at 50 paces 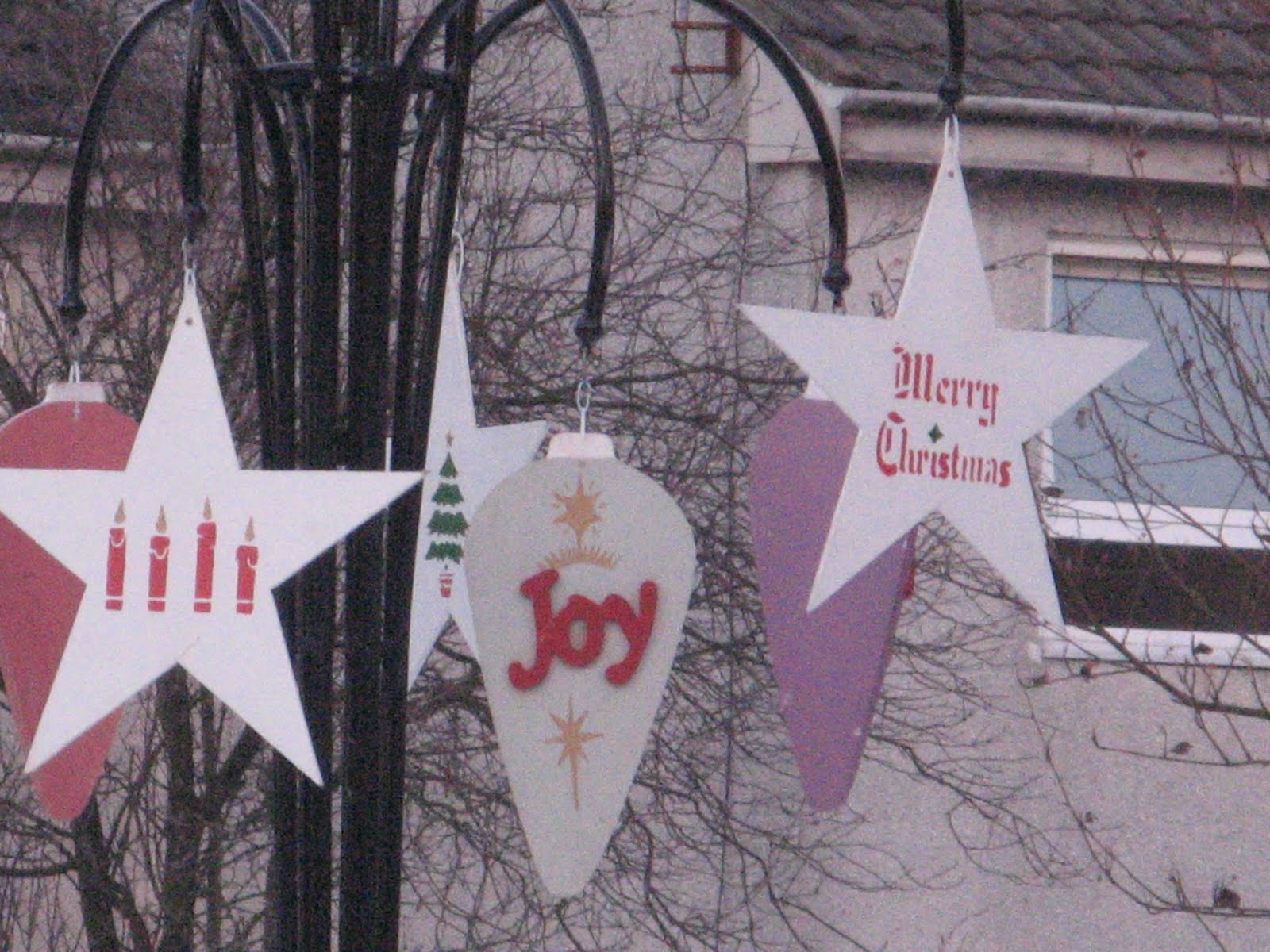 I know I’ve banged my big old drum about how important it is to keep one’s blogging pecker up… about how whingeing just won’t do.

However, as the season of Goodwill To All Men (and the very few women who aren’t frantically trying to Get Organised) inches ever closer, I feel the need to bend my own rule.

It’s the Christmas thing. It should be wonderful, twinkly and exciting, but sometimes I just find it ever so slightly challenging.

This weekend I launched Operation Get Festive in a bid to find my missing ho ho ho. It’s going rather well… as I sit here I can hear the occasional bauble dropping off the tree.

But I have a fundamental problem with the decorations thing. I’ve mentioned once or twice that I have a bit of a problem with clutter. I spend a lot of time and energy on the futile job of keeping it at bay. Therefore, it’s a struggle to actually go out and invite more of it in. And not just invite it in, but pay for the privilege.

And then it shouldn’t be any old tinselly tat… ‘what’s your theme this year?’ asks the style editors of magazines and papers. What? Is what was in the battered box from the loft heaped unevenly on the tree by children not a theme then? Apparently not.

Add to that the fact that Boy Three considers the tree to be his own personal toy storage system with an added water feature at the bottom. It’s just as well he’s quite cute because if he wasn’t no one would be very patient with his little job creation schemes. Normally he will contentedly empty bins, cupboards, laundry baskets and drawers, just to watch us sigh and return everything to order. Today though he watched his brothers dressing the tree, waited for them to finish before he diligently began undressing it.

Then if we’re supposed to be saving energy, reducing consumption and generally reducing getting greener. How come we’re supposed to forget all of that from mid-November? As far as I can see the only green thing about the festivities are Brussels sprouts as, after a week or so, there’s no chance of the tree still being with needles.

Phew. Thanks for listening, I feel a bit better for that. Maybe a little mulled wine will hit the spot before I do the first pine needle vacuuming of the season…

PS A big blog cheer to the group of Brighter Bridge of Weir volunteers who are making the village look jollier. That’s some of their work in the picture.