You are here: Home / cold snap / Snow is cold and head teachers should run the treasury 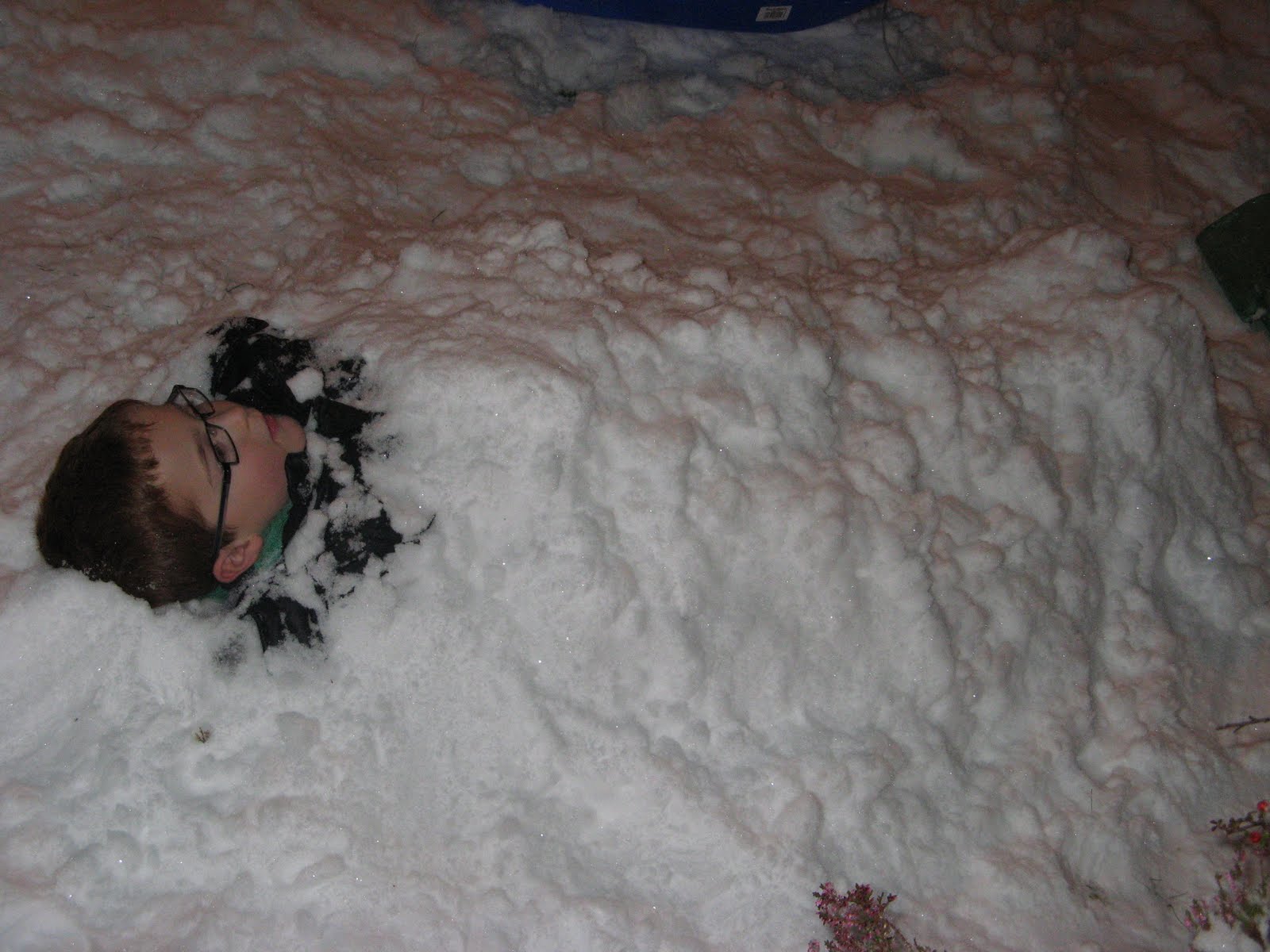 The coldness of snow never ceases to surprise. Shortly after this picture was taken, Boy Two complained he was cold and wet. No?

School fayres are economic genius. I just paid £2 for my own wooden spoon which has painted brown and disguised as a reindeer.

You can take good manners too far. Boy Three has learned “bye” which he says to every scrap of food before he dispatches it off his high chair tray.

Miracles can happen. Housework half hour is catching on. Tonight Boys One, Two and I tidied up, put away laundry, hoovered the stairs, cleaned two bathrooms and watered the plants. Result. Boy One even allowed the half-hour to overrun as he was so into getting the taps shiny.