You are here: Home / Archers / Finding positivity in the face of more exits than entrances 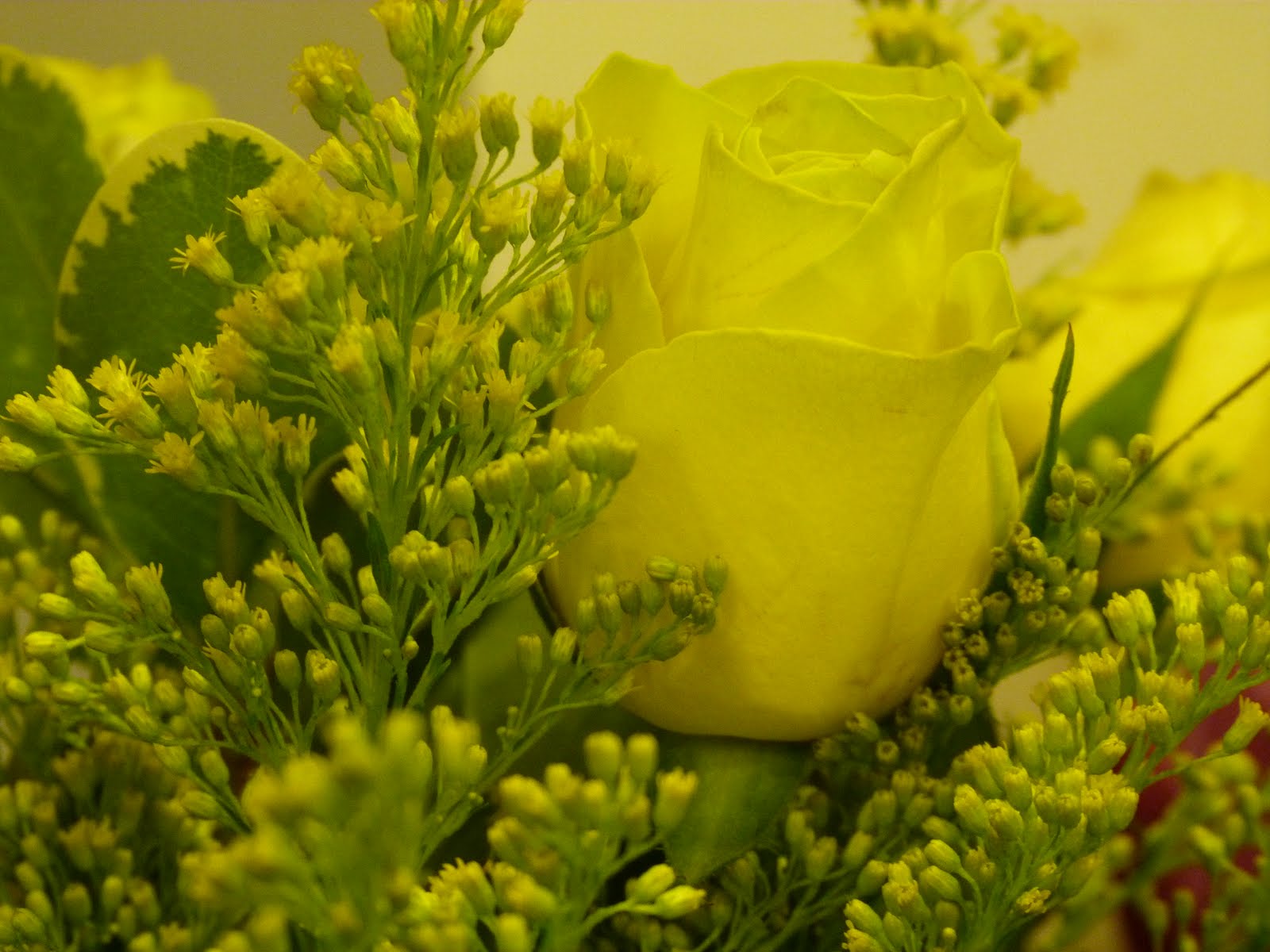 Generally, in both blogland and the real world, I try to adopt a position of merciless positivity. I am convinced there is a silver lining under every cloud even if it’s of the what-doesn’t-bust-you.. variety.

Lately, though, we seem to have been surrounded by more cruel coincidences than seems right by anyone’s measure. I hasten to add the courtiers at the Palace of Bundance and their nearest and dearest are all, as far as I know, in the pink.

Firstly there was word that a former colleague’s wife had slipped away on Christmas day after a brave fight against a rare form of cancer. Her funeral was a true celebration of a life well lived and sorely mourned.

She was laid to rest a year to the day that my mother-in-law was buried. Firsts and anniversaries start to scatter the path tripping up the unwary.

Then Nigel fell off the roof at Lower Loxley. As many commentators agree, not as flashy a ‘big’ episode as a public transport disaster, but probably far more affecting all the same. Elizabeth’s pain is really hard to listen to.

Later I got word that a man I’d known of most of my life had decided to end his. He was the same age as me. I just hope that where ever he is he can see how much his loss is felt. Not so he’ll regret his decision, but that he understands how much he was loved.

Elsewhere, friends and acquaintances are getting to grips with what seems like a great many losses at the moment.

My own calendar is scattered with memorial walks, visits to cairns and days set aside for a ponder.

Now, where’s the positive in all of this? Sometimes I don’t know. What I do know is that, and I know this is going to sound a tad pompous, there is a time for everything – we don’t pick the time, but we might as well accept it.

I suppose we just need to hang on a little tighter while we have the chance and don’t leave anything too late if we can help it. That’s why, for me, is all about seizing the day. Not a novel motto, but one that works for me.

◄ Reasons to be cheerful – a blog hop, skip and jump
Put the lid on the toothpaste tube… just once ►