You are here: Home / Arnison Crag / First footing – with the coal, a few useful nuggets 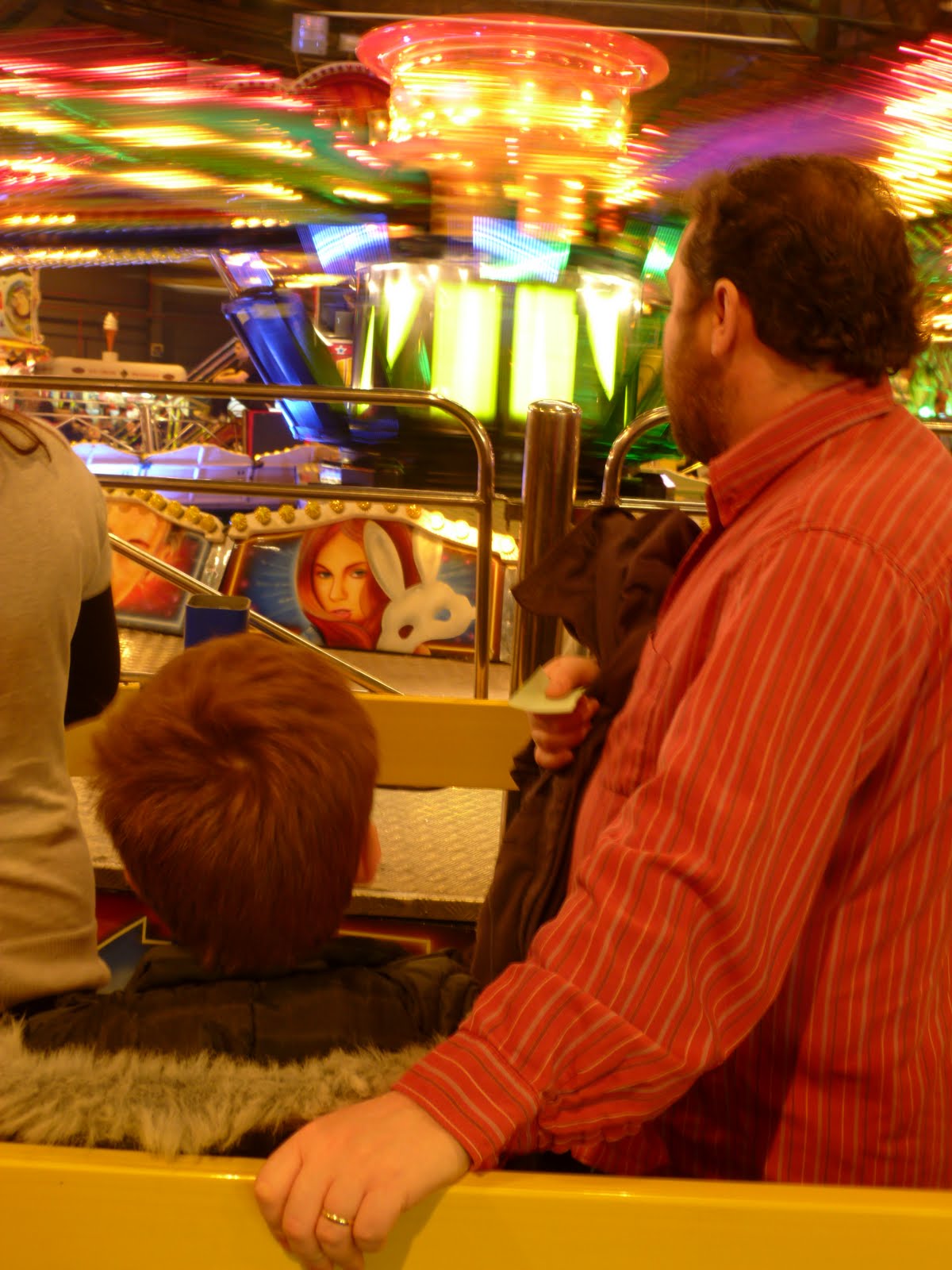 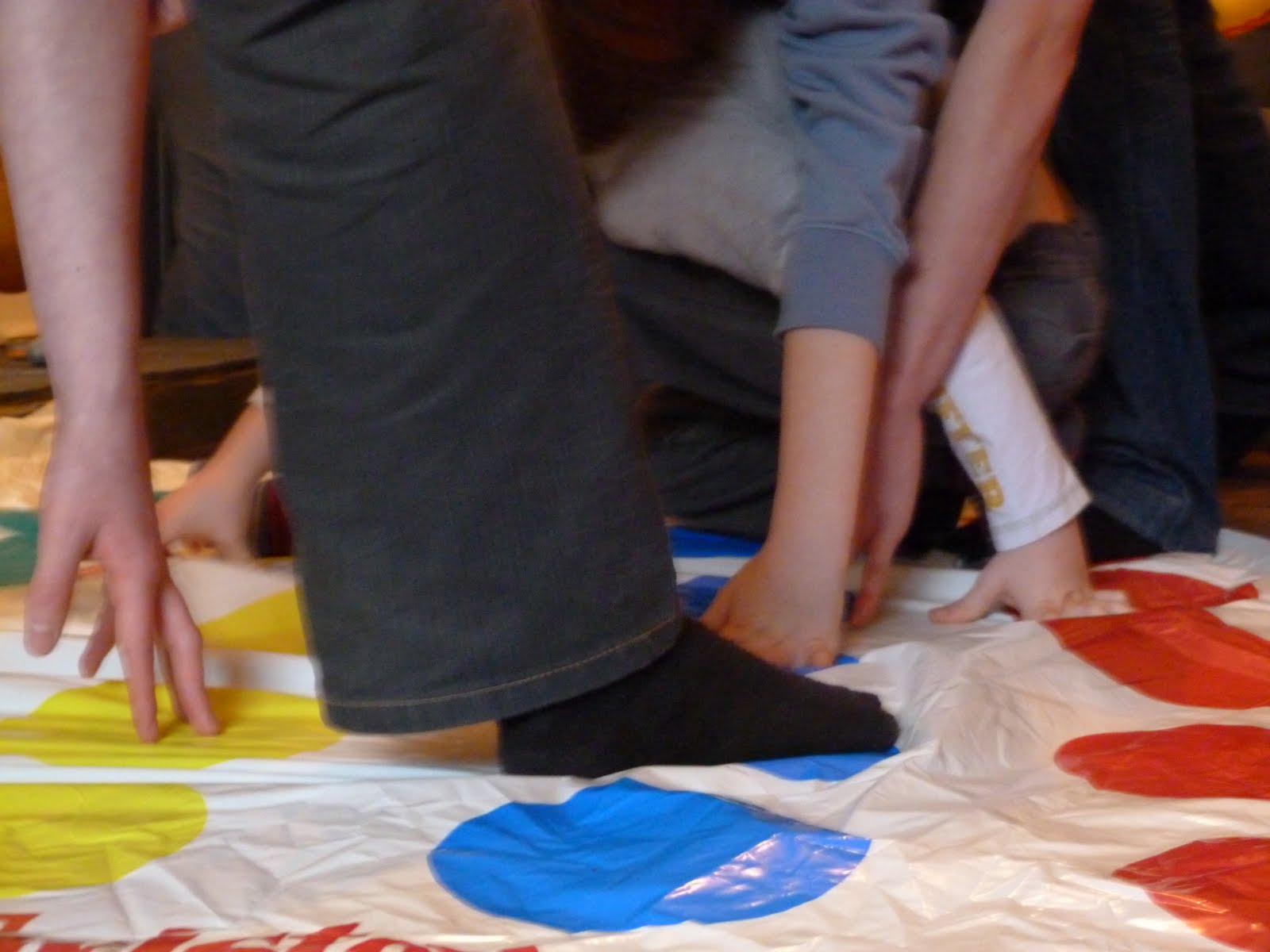 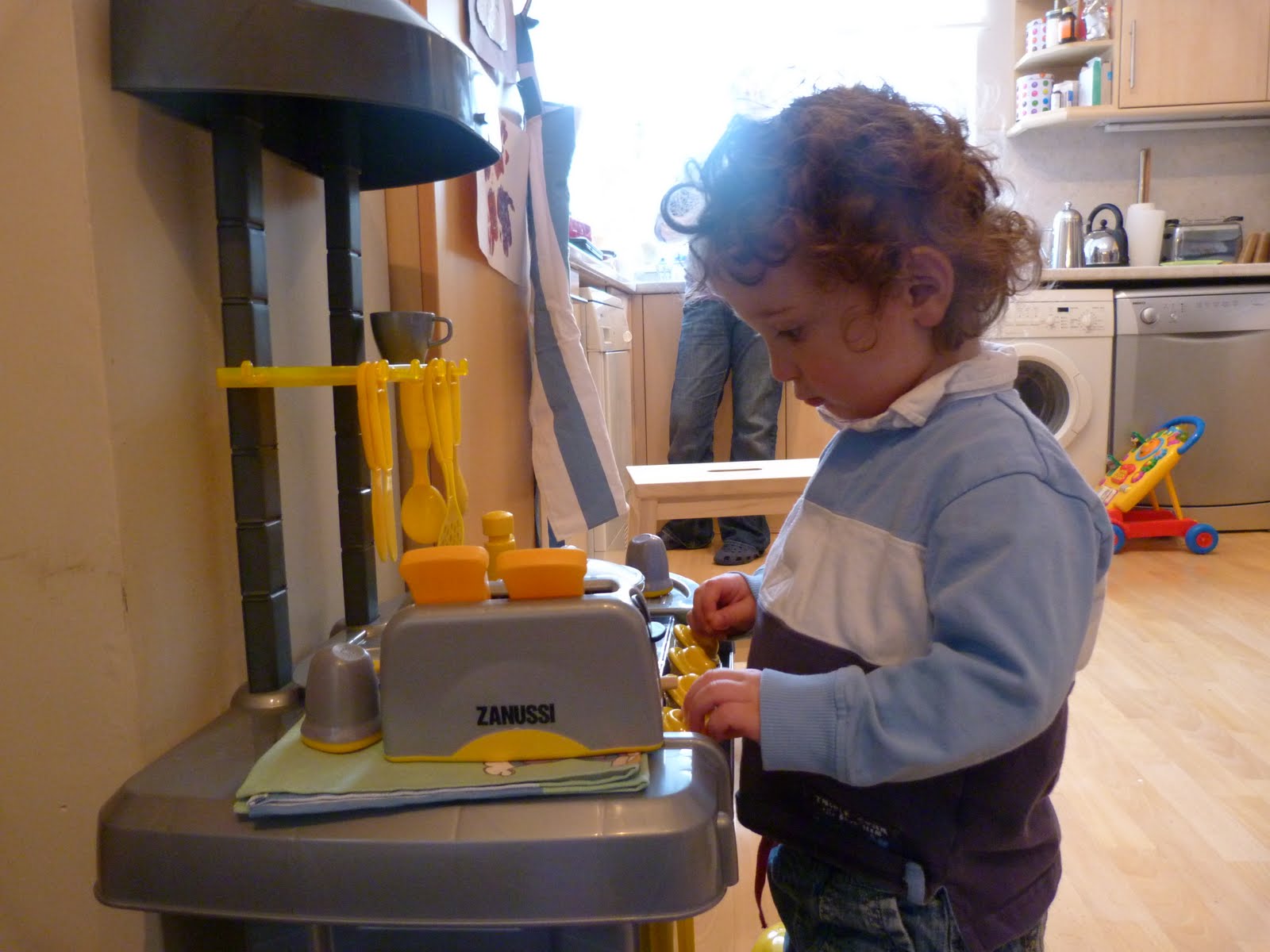 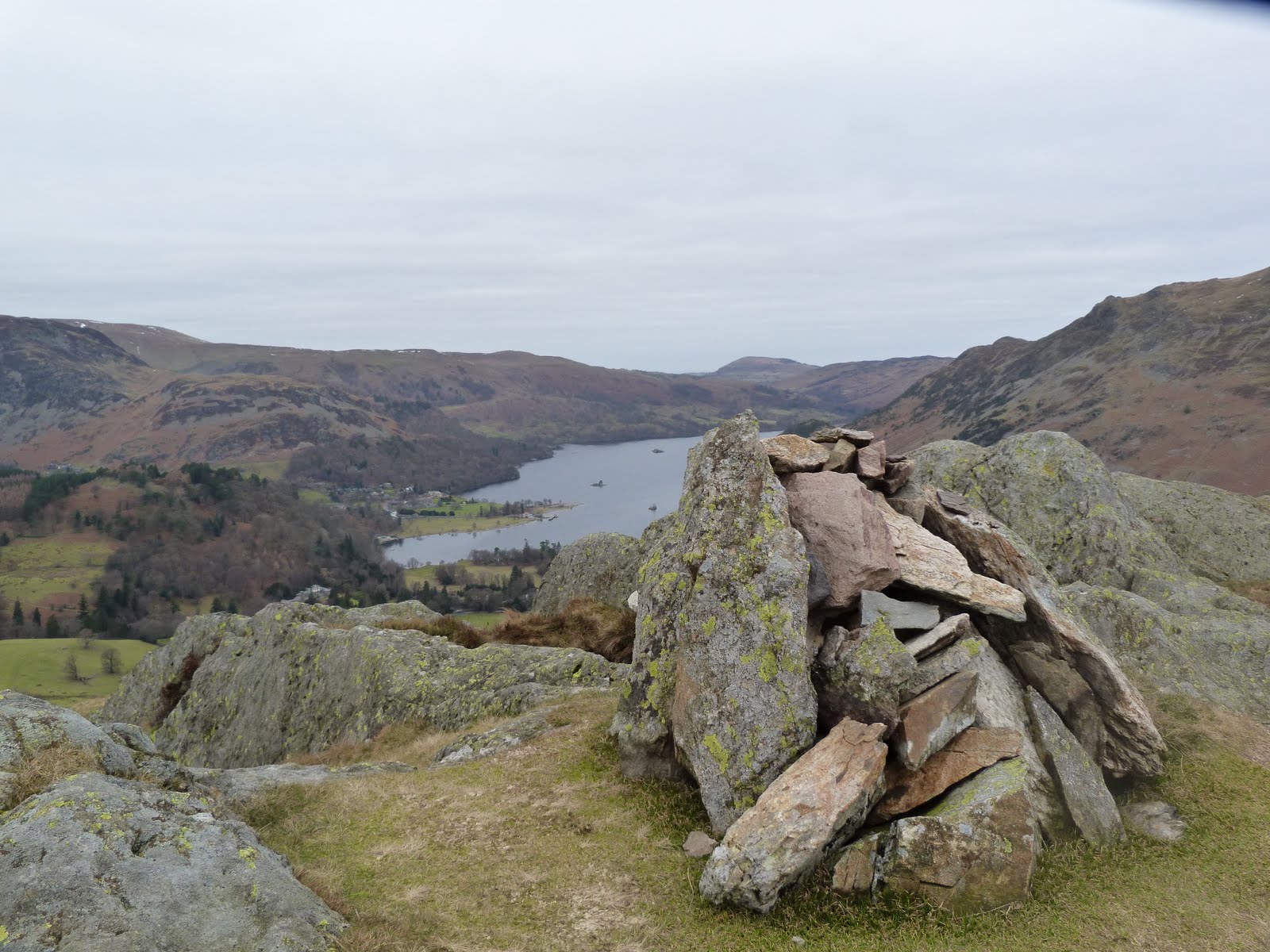 Finally, I’m back at my desk after what seems like a very long break. I feel I need to crack my mental knuckles before I get on with 2011 so here’s what I learned over New Year.

A currant of Christmas Puddings keeps on flowing. This year we got given three. Two the Panther brought home from work and one came from a family visitor. I gave one to a friend who had family to feed. The one the visitor brought us, probably came from her dad who seemingly had been given several. So our pudding flow account for 2010 shows two at cupboard and our forward pudding plan has an outline recipe for Christmas pudding ice cream.

Alison Moyet needs to get into the diet business. For those of you with better things to do than watch Jools Holland’s Hootinanay let me explain. Alison Moyet, formerly half of Yazoo with Vince Clark, has the voice of an angel but was also was somewhat statuesque. Her TV appearance on Friday night revealed a stunning new figure.

Theatre can be magical. Granny treated Boys One and Two (obviously I had to go too) to seats in a box for a performance of Tom’s Midnight Garden at Keswick’s Theatre By The Lake. Three generations were mesmerised by the spectacular production. Just goes to show the power of well-written lines and a bit of imagination.

Rock piles last ages. Supersister, Mum and I had a refreshing stride up Arnison Crag and were delighted to add to the cairn there. Climbing even a small mountain lifts the spirits.

Snot funny after a while. It seems as though gallons of goop have dripped or sneezed out of my family’s noses this past week or so. Nostrils were red and the sniffing got really tedious. Enough now, it’s time for us all to feel better, so just bogie off.

◄ A bucket list of Things to do…
What are your daily essentials? ►