You are here: Home / books / Things I learned in January (AKA the blog clutter drawer) 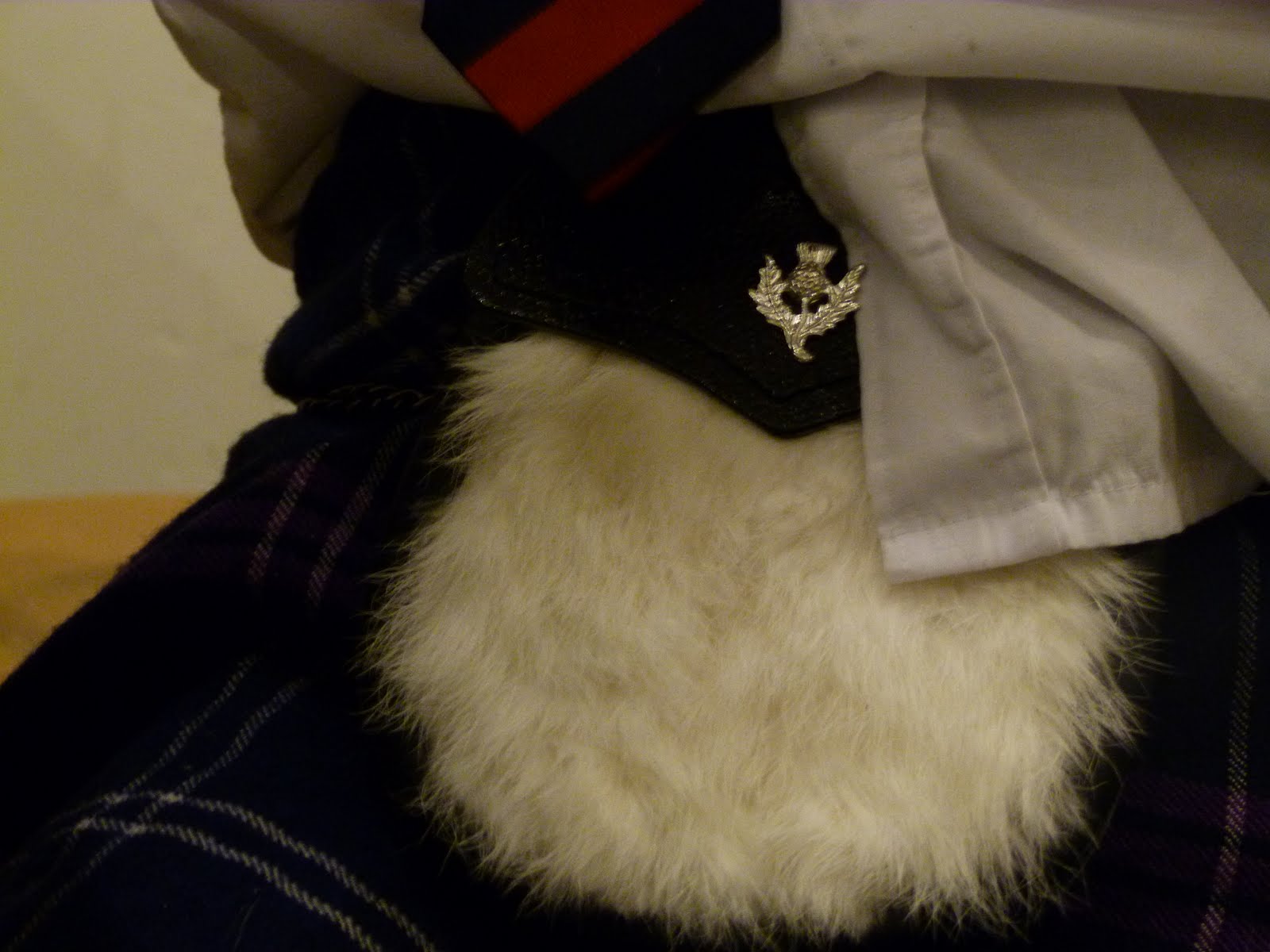 Inspired by Giggling At It All’s monthly roundup, I thought I’d bring you the stuff that didn’t fit in anywhere else.
If you like, this is the blog equivalent of that corner of the kitchen…

There’s more to a sitcom than meets the eye. My chum Debbie and I watch a filming of The Life of Riley at the BBC. Loved watching the set people painstakingly reproducing a messy house from photos. And Janey Godley, comedian, who kept us all laughing was a find.

Room by Emma Donoghue is troubling and compelling. The story of a boy and his mother held captive, their escape and what the world makes of them. Read it and don’t sleep!

Scottish Law caught up with the 21st century. As if by Tardis, the judiciary leaped centuries and allowed journalists to tweet from court. It made the sentencing of Tommy Sheridan more interesting than it already was.

I learned what my face looks like when I talk. Odd, you’d think I knew, but I didn’t. I did my first Vlog this month. Rather uninspiring it was a sponsored post about hair colour. I might even do it again.

I learned that memory fades. It fades enough to allow me to enter the Moonwalk again, even though I promised never again after the last one.

Photo: Boy One sang the Skyscraper Wean at his class Burns celebration.