You are here: Home / carpe diem / What will they say about me when I’m dead? 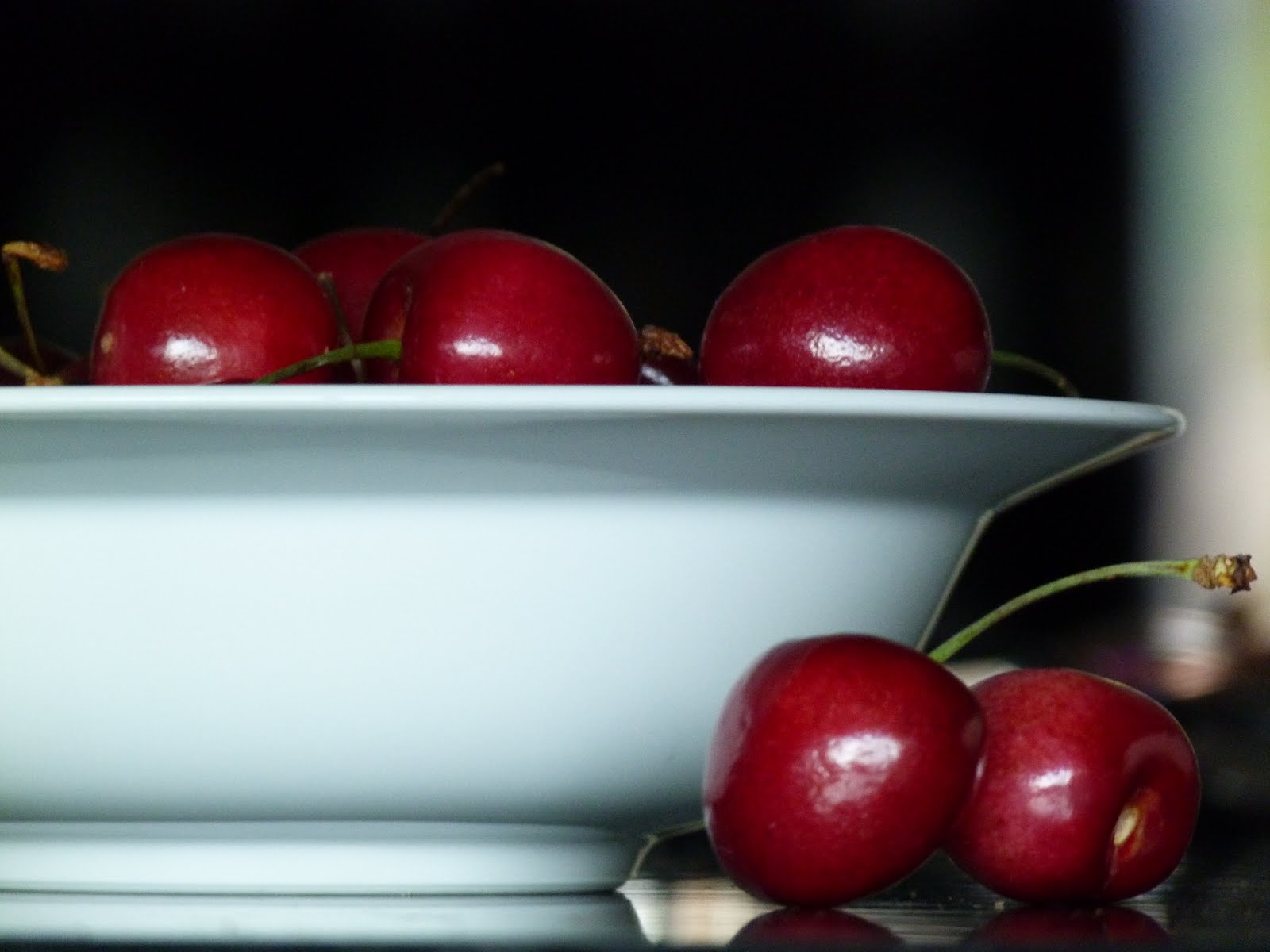 This year I’ve already been to two funerals and I sincerely hope that the almost one a week pace is not going to continue.

Both of the funerals were for people around my age who leave dozens and dozens of bereft family and friends.

For both there was music – Pearl’s A Singer and Tom Wait’s (Looking For) The Heart of Saturday Night (I’m listening to Tom now) – laughter and stories about what kind of a person had just gone.

There were tales from childhood, early freedom escapades, careers, loves and passions. It’s the strangest thing: assembling the achievements, friendships, quirks and hobbies that comprise a life. And we only do it when the life is over.

Even those closest to the deceased – chief mourners, a hard-earned rank – don’t know all the parts that make the sum of their person.

While these deaths are the saddest of the sad, it’s not my intention to jerk further tears. There have been enough.

Instead, what I wonder will they say about me, hopefully a very long time from now, when it’s my turn?

Even taking into account the automatic upgrading that dead people get in their rankings, I’m going to start now grabbing a little more and leaving things slightly better than they were.

I wrote about the task of finding positives in the face of more exits than entrances recently and one reply, from Michelloui struck me.

She said: “After a bout of similar episodes 25 years ago when I was too young to process them effectively I spent years worrying and full of anxiety. Then someone said to me ‘Picture yourself as a very old woman. How would that old woman advise you to live your life?’ It was an epiphany. Now I too seize the day, I don’t want to look back at years of wasting my life worrying!”

So today’s mission is to give the eulogy writers something to go on and to make sure that old woman looks more tired than disappointed.

Pic: life being a bowl of metaphoric cherries, in case you wondered