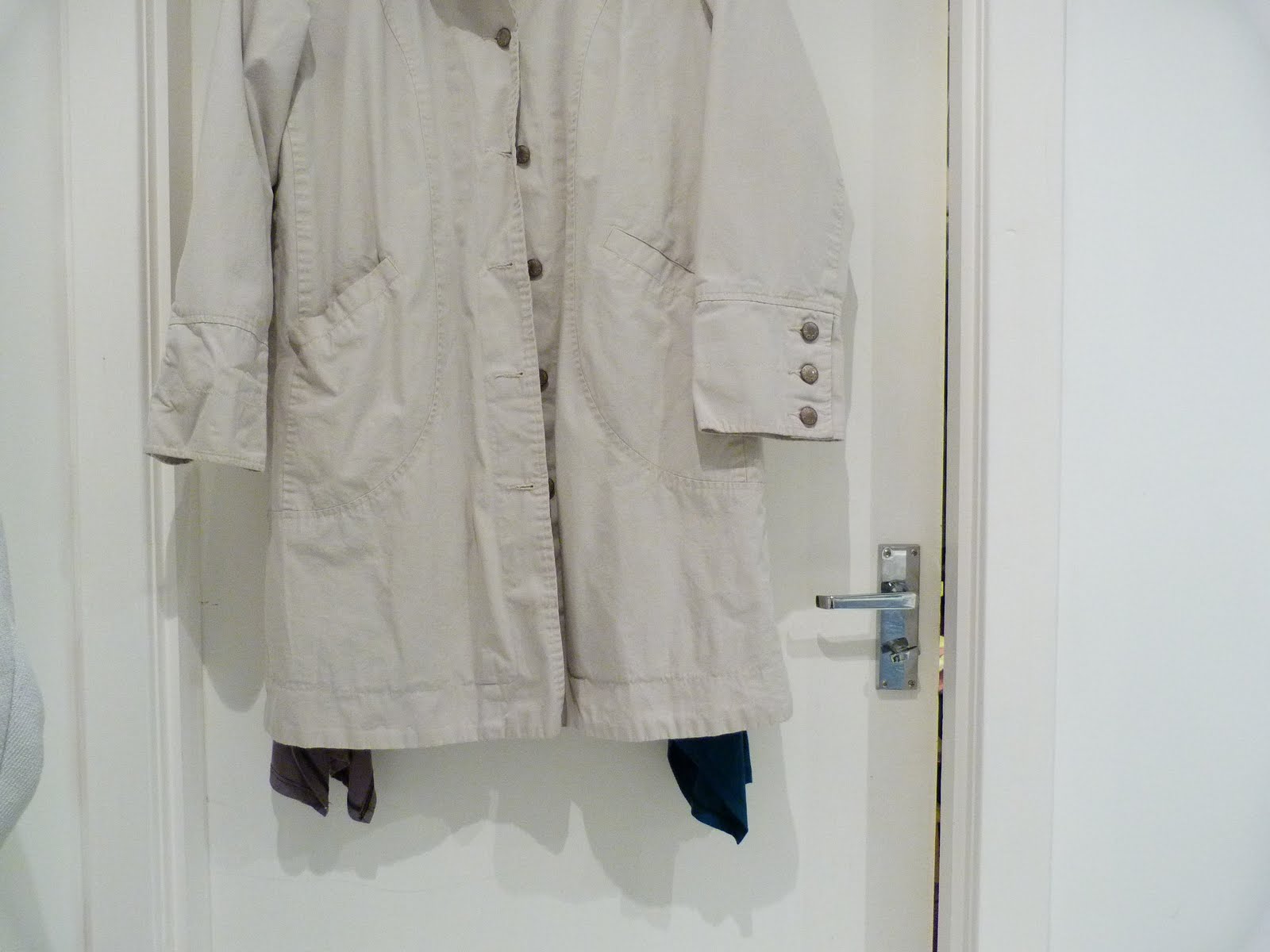 I happened through Glasgow’s Central Station this week on my way to work, for once leaving the car behind because later the Panther of News was treating me to a night out at The Stand.

And on my way, rushing through the Goths and pigeons, I suddenly spotted a new trend. It’s a trend inasmuch as there’s a lot of it about but being a trend doesn’t make it a good thing.

It’s what happens when the ubiquitous comfy and flattering Drapey Cardi meets the only garments suitable for a Scottish winter, warm coats. Drapey Cardis are marvellous things – the wearer instantly believes her spare tyres to have vanished and the long pointy bits to be creating the illusion of willowy elegance. I should know I own a few.

The DC has equally uplifting cousins, the Drapey Top and the Drapey Waistcoat – same job, different configuration of sleeve and fastening/no fastening. I own a few of these too.

However, apparently unbeknown to most wearers, the pointy corner bits of the DC are longer than the hem of most coats warm enough for these climes and they dangle. They loiter and hang somewhere between hem and boot-top on either side of the body. Once you spot it, you’ll see they are everywhere.

Don’t despair though, the solution doesn’t need to lie in a new – and much longer – winter coat. There is a chance of rehabilitation, the DC ends, instead of being an embarrassment could become the beginning of something special.

But first they need a name. I asked the wise women of the Twitter coven and they delivered. @JaneyGodley suggested Angular Danglers, @jax2000 offered cardi-yardage, @mumsgoneto got very excited and said cardi-valance and then (because the ends are fin-like) card-i-shark, but the prize, if there was one which there isn’t, would go to @foodiejools for hipfrays and, my favourite, woolflaps.

So, I hear you cry, can the woolflaps be brought back to the mainstream?

I believe so. In evidence I offer:

Their male equivalent, the pants over fally-down jeans(can someone please explain what holds them up?)

Orange ears, necks and palms from a Tango tan.

I’m sure I could think of others if it wasn’t nearly supper time. Meantime, I’m calling on DC knitters (or whatever) to come up with some answers: baubles to decorate them, little clips to tie them up, chains to attach them to the top of an Ugg(ly) boot? Over to you…

Pic: an illustration of the woolflap with a two-tone DT under a slightly crumpled M&S mac.

◄ Totally Tartan, a thank you post
Moonwalk (Edinburgh, June 2011) becomes me… or at least I hope so ►