You are here: Home / back to school / Is it time to send children out for a walk on the wild side? 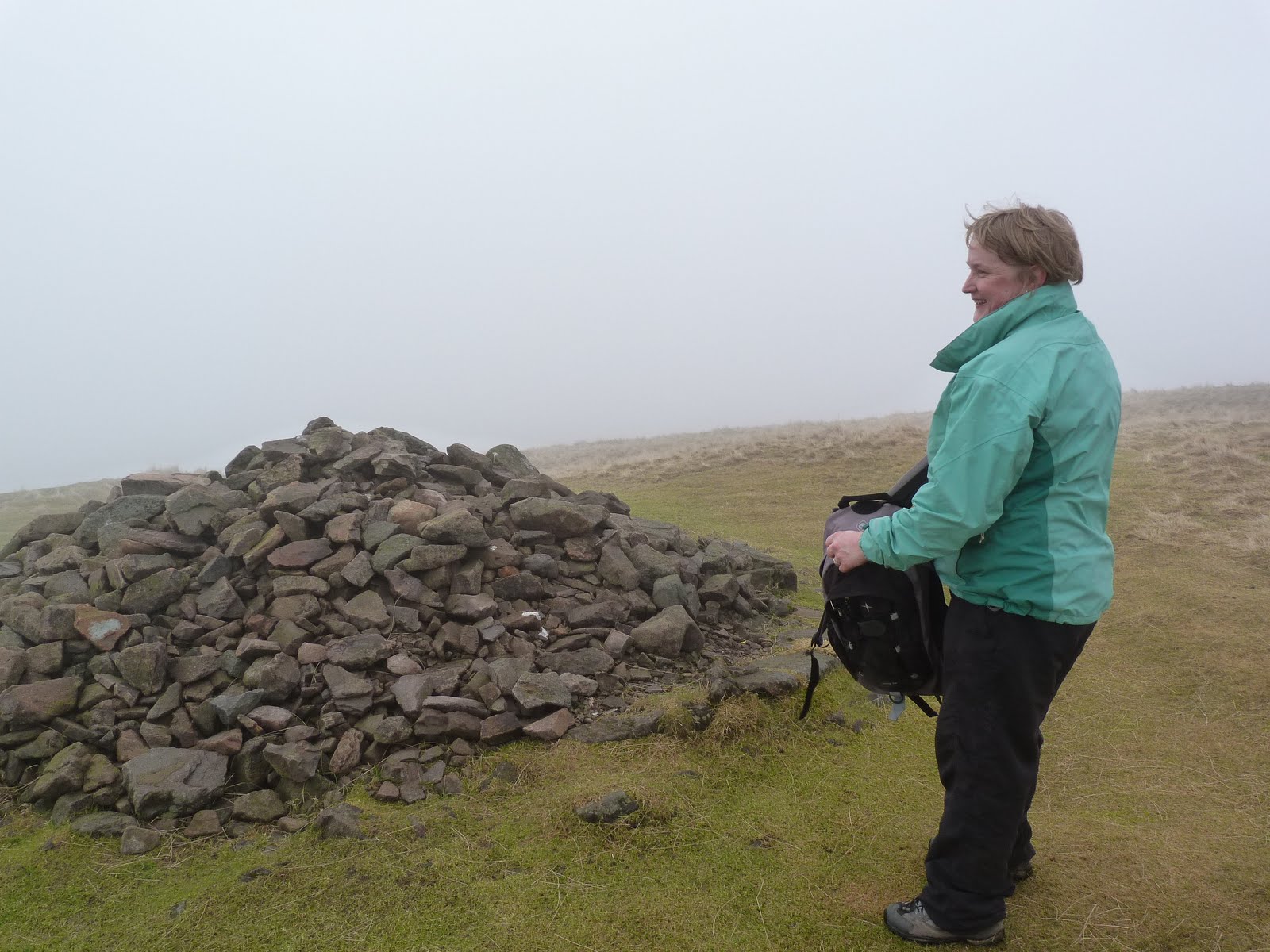 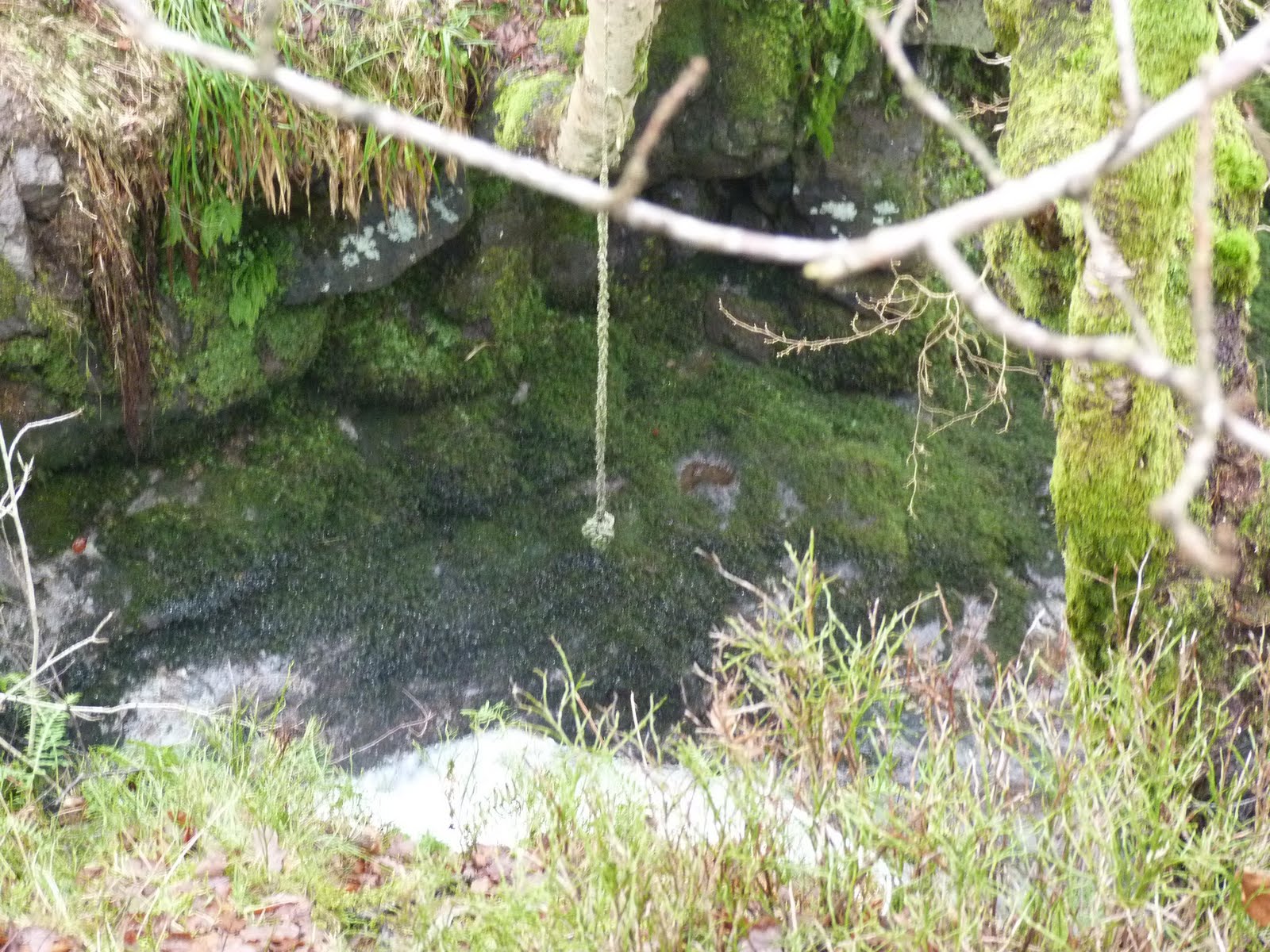 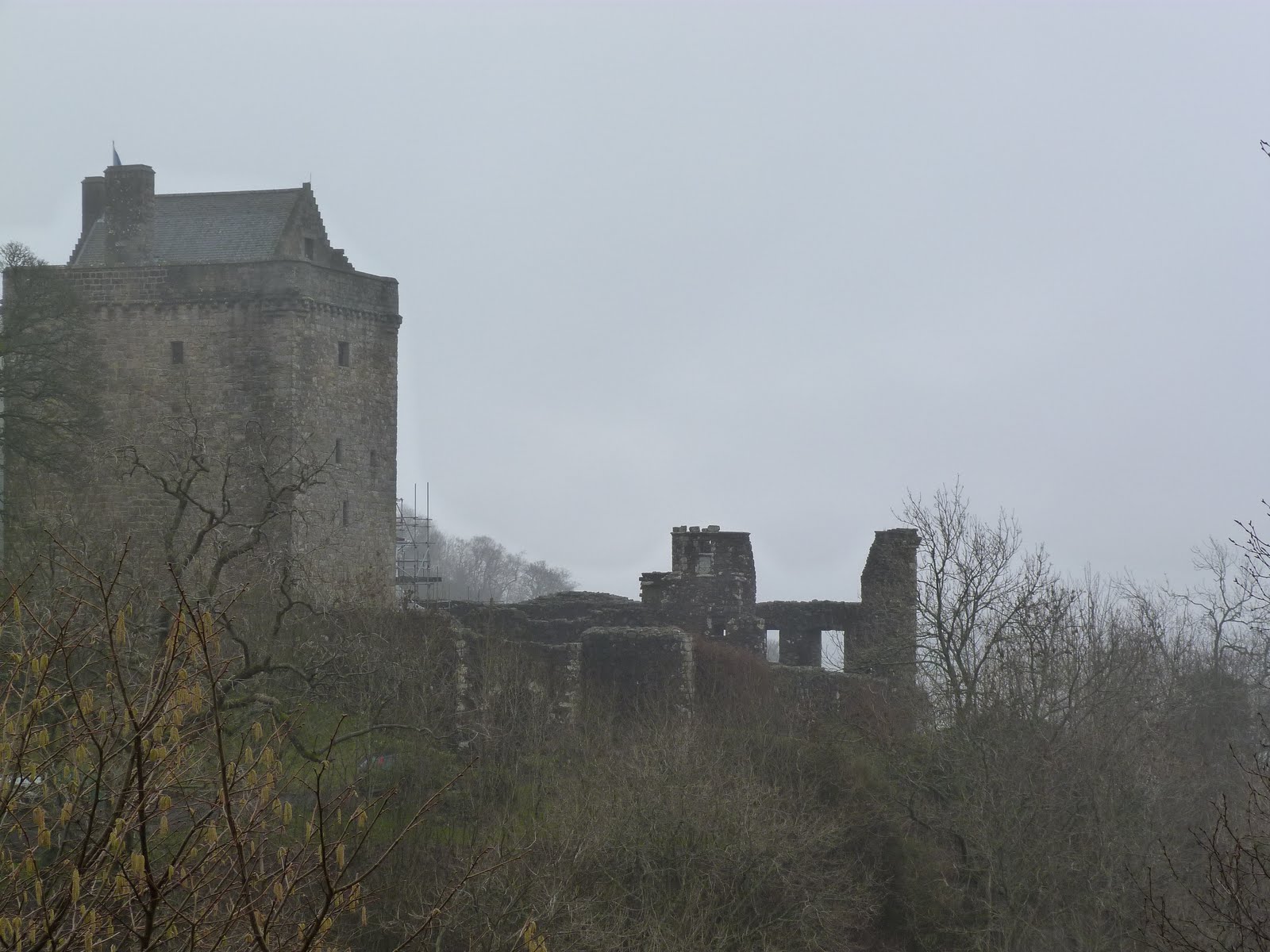 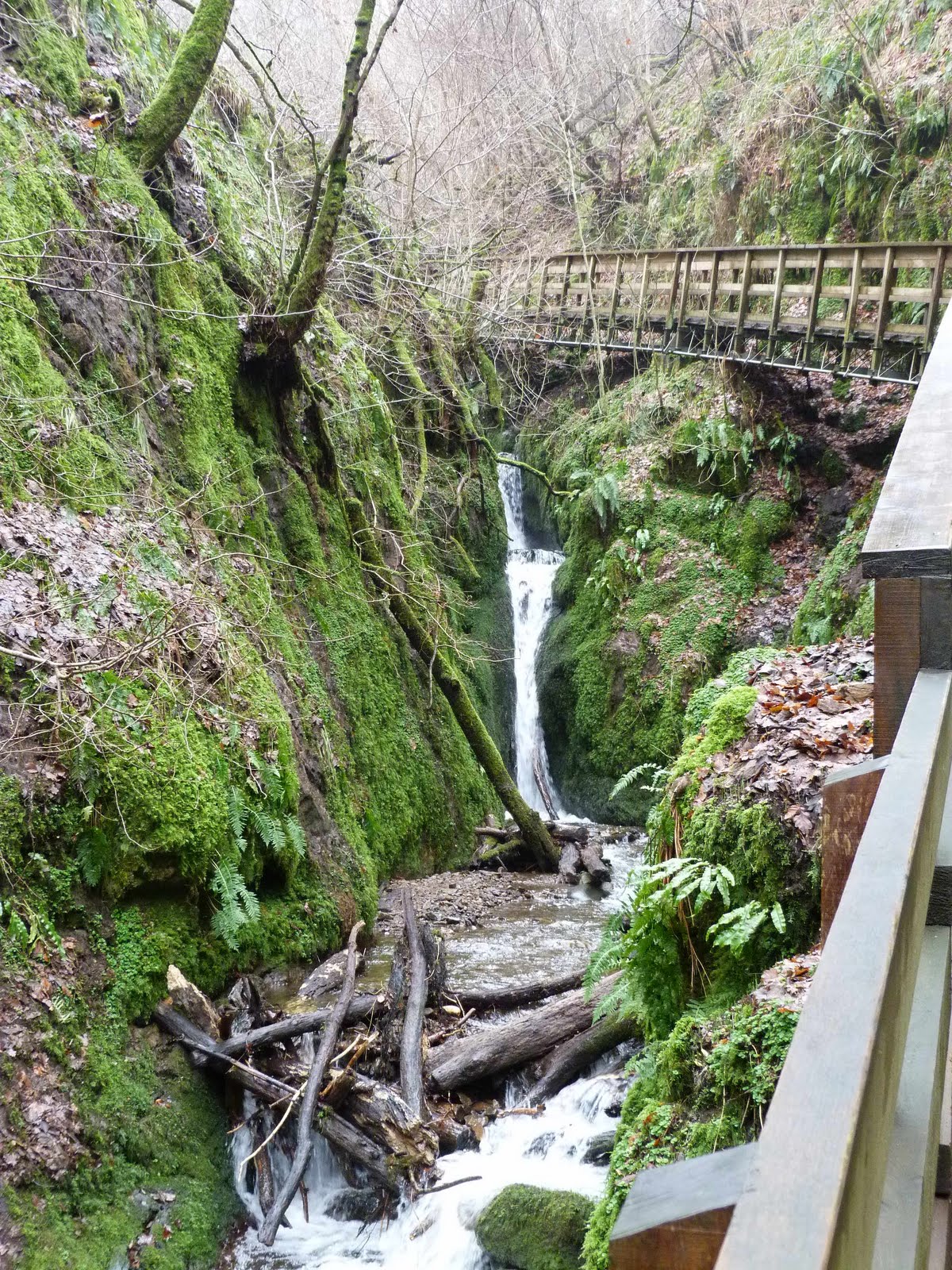 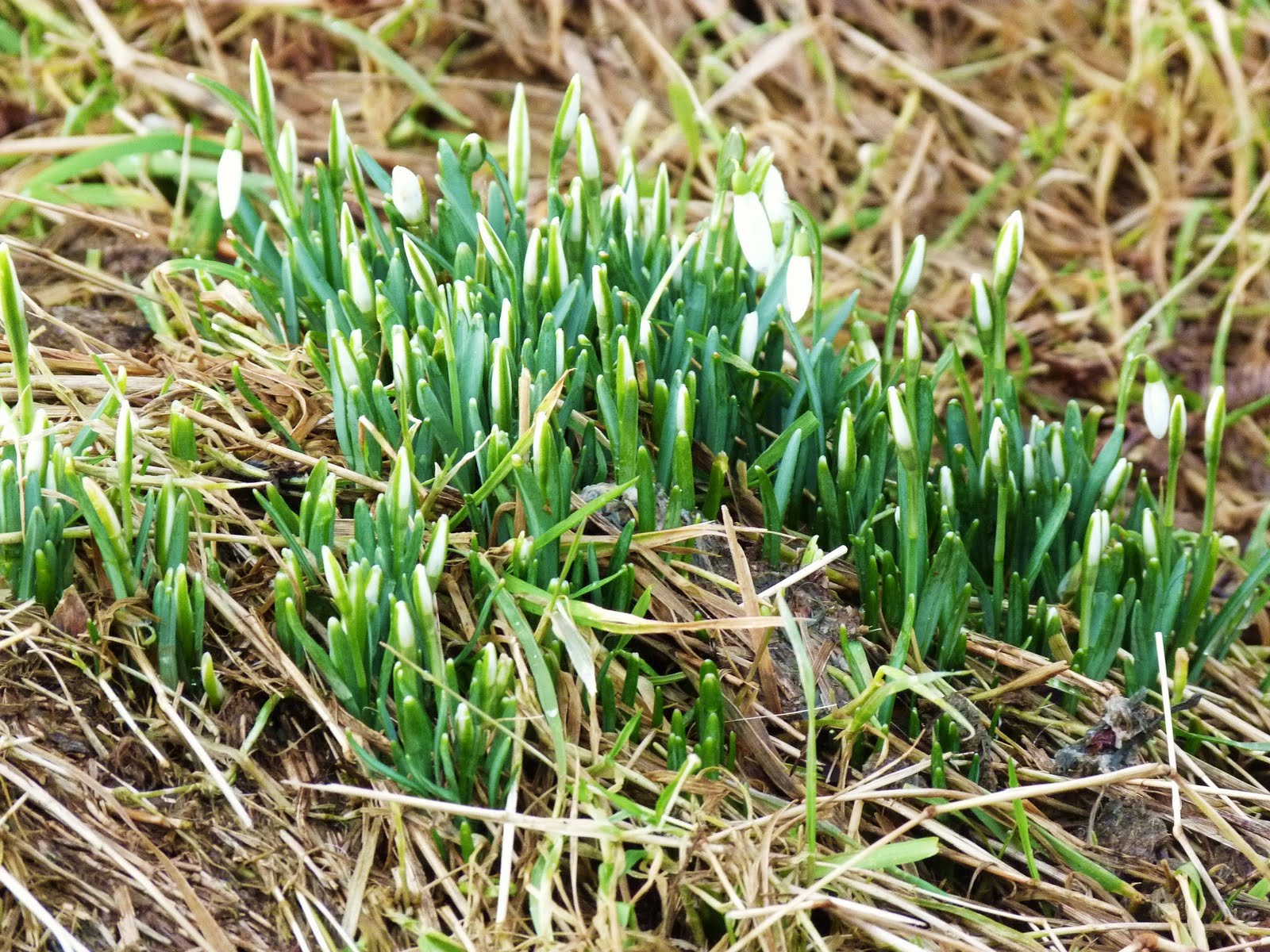 How much freedom did you have as kids?

I remember running about fields, climbing about rocks and fallen trees in steep glens, guddling in burns and hiding in woods. Only I’d kind of disregarded it as a foreign land or a distortion of my wishful imagination.

Then, this week, Supersister and I took our Walking Thursday to the village where we went to school. We followed paths up the steep glen, made it to the top of the hill in thick mist, round the back of the castle and back down beside the deep pools and rushing waterfalls.

It’s the first time I’d been back since I was a teenager and now I’ve got a son the same age I was when I first explored the banks of the Burns of Sorrow and Care. Supersister and I recalled the freedom of leaving after breakfast – often equipped with only a packed lunch and a cagoule – and not coming back until supper time, tired, filthy and often smelling of woodsmoke.

We found the deep cold pool where we idled summer afternoons leaping into the breathtaking water. Even the bank where we sunbathed was too steep for my taste now. “Blimey, I wouldn’t do that now,” said Supersister peering into the inky water, under the rope swing. Me neither.

Oddly, we both – decades on – feel a squirm of fear at the thought of exposing the places where we sneaked off to smoke illicit fags or, possibly, snog boys. If we hadn’t had the glorious freedom of the Ochil Hills would we have behaved ourselves? I very much doubt it.

Back then, running about and largely suiting ourselves was the normal, we didn’t question it. I think it was part of the reason our parents sent us there.

On the way down, with lunch in our sights, we started talking: “Would you let Baby G do that when he’s bigger?” “What about your boys? Boy One is the same age we were…” Interesting. Do we see the dangers – the drops, the water, the slippery and the hidden – more easily now as parents and grown-ups or have judgements of these things changed? It certainly wouldn’t be a comfortable decision to let our kids roam at large up there, but, really we’ll have to do it. Not, perhaps, there but to adult-free adventures and self reliance.

I remember solving the problems of crossing fast-flowing burns, keeping dry and warm, and finding the best place to spend an afternoon. Was it useful or were we just lucky not to come to grief? I’d like to think my boys would rather look back on a childhood of outside, of dens, rain and imagination than getting to the next level of Supermario. One day, just maybe, they’ll thank me.

◄ Hairdressers, you make me curl up and dye.
Silent Sunday – dog in the mist ►