You are here: Home / daily mail / Please understand the dudgeon merchants of the Daily Mail 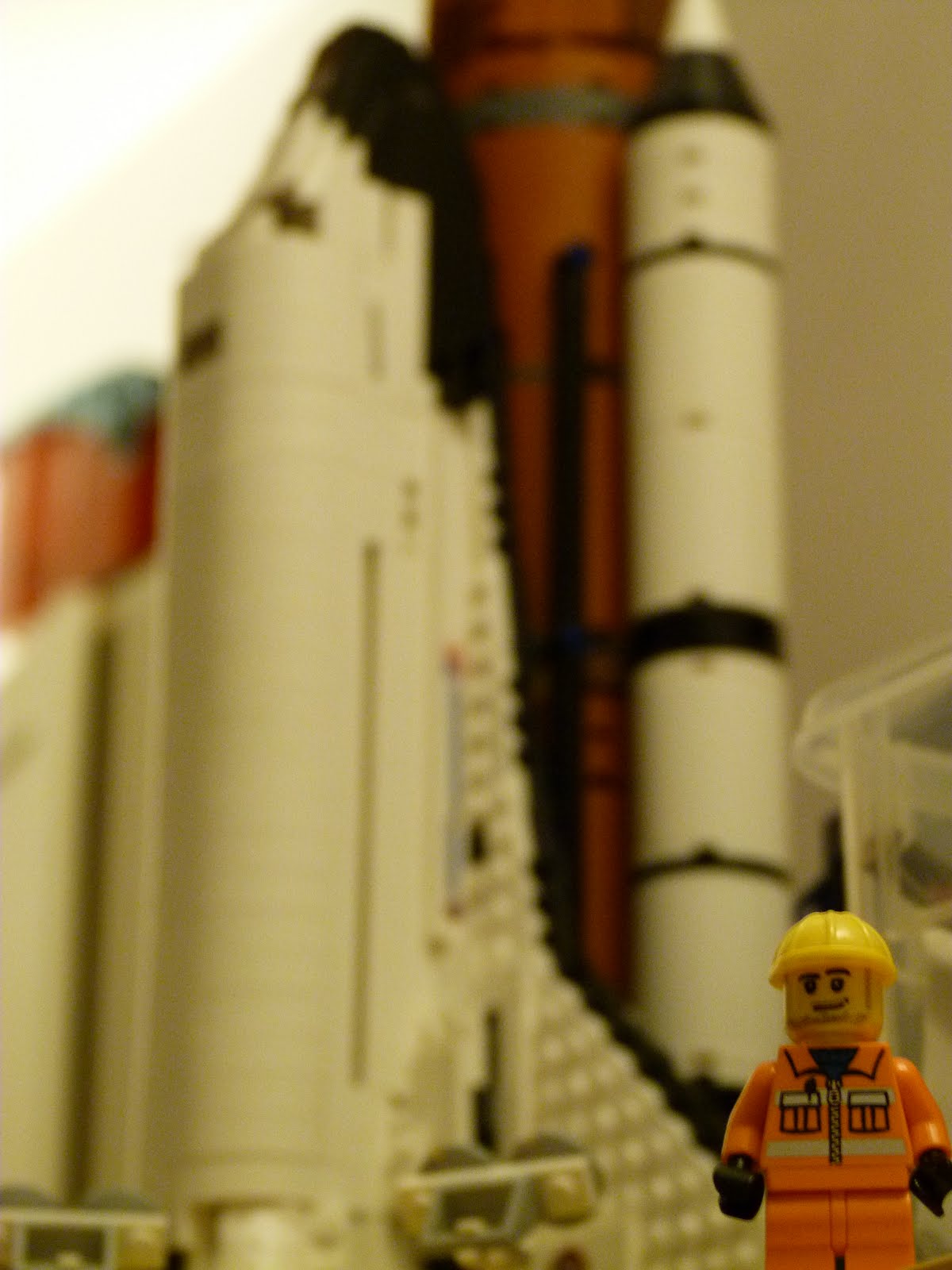 There can hardly be an internet-surfing tweeter/tweep/whatever in Britain who wasn’t sent a link yesterday to a story by the Daily Mail’s Jan Moir. Ooooh outrage.

Before you run off to google it, I’ll tell you what she was on about. She was pouring bile on celebs who tweeted their sympathy for Amanda Holden at the loss of her baby at seven months. Did you read it and gasp with outrage before passing it on to all the right-thinking people you know?

Do you think she’s the loathesome embodiment of all the screwed-up values the Daily Mail stands for? For repressed women, guilty mothers, exploitation and anyone who isn’t like them. Have you been equally scornful of the output of her colleagues Melanie Philips, Sandra Parsons and the rest? And pinged them on to your pals so they can be furious too.

Did you also read a story call A True Story of Daily Mail Lies in a much-shared blog post? Shocking, wasn’t it? Actually I was taken aback. I know a lot of journalists and in the main they’re OK. Maybe they drink too much and swear a bit, but they tend to write the truth as they find it – or, in some cases, as their editors would prefer them to find it. Either way, it’s still generally recognisable as fact.

Well that’s where you’re wrong. Every outraged click and forwarding racks up more traffic for the Daily Mail and points-make-prizes style that means more ad revenue. They don’t employ Moir, Philips et al for the benefit of their loyal readership, they have them for you. Yes, you. Every one of you who will read, get cross and share.

Newspapers – or any other current information organisation – are businesses, pure and simple. The point of them is to make money. Their product is news – for information or, more often, for entertainment. So they are going to have the headline most likely to make you want to read by buying – or clicking in a fit of pique.

The best way to deal with opinions that make you growl with rage is to ignore them. As you would the idiot in the pub. If you read them, they will make you cross. Of course they will, they’re written by some of the best dudgeon-mongers in the business. Give them what-for by not playing.

And if you must share, this one was doing the rounds today: “Every time a person believes a Daily Mail headline, a real journalist dies.”

Disclosure: I have worked for the Daily Mail and I have friends who still do.

◄ Asperger’s – my biggest challenge this week
Dear So and So, ►