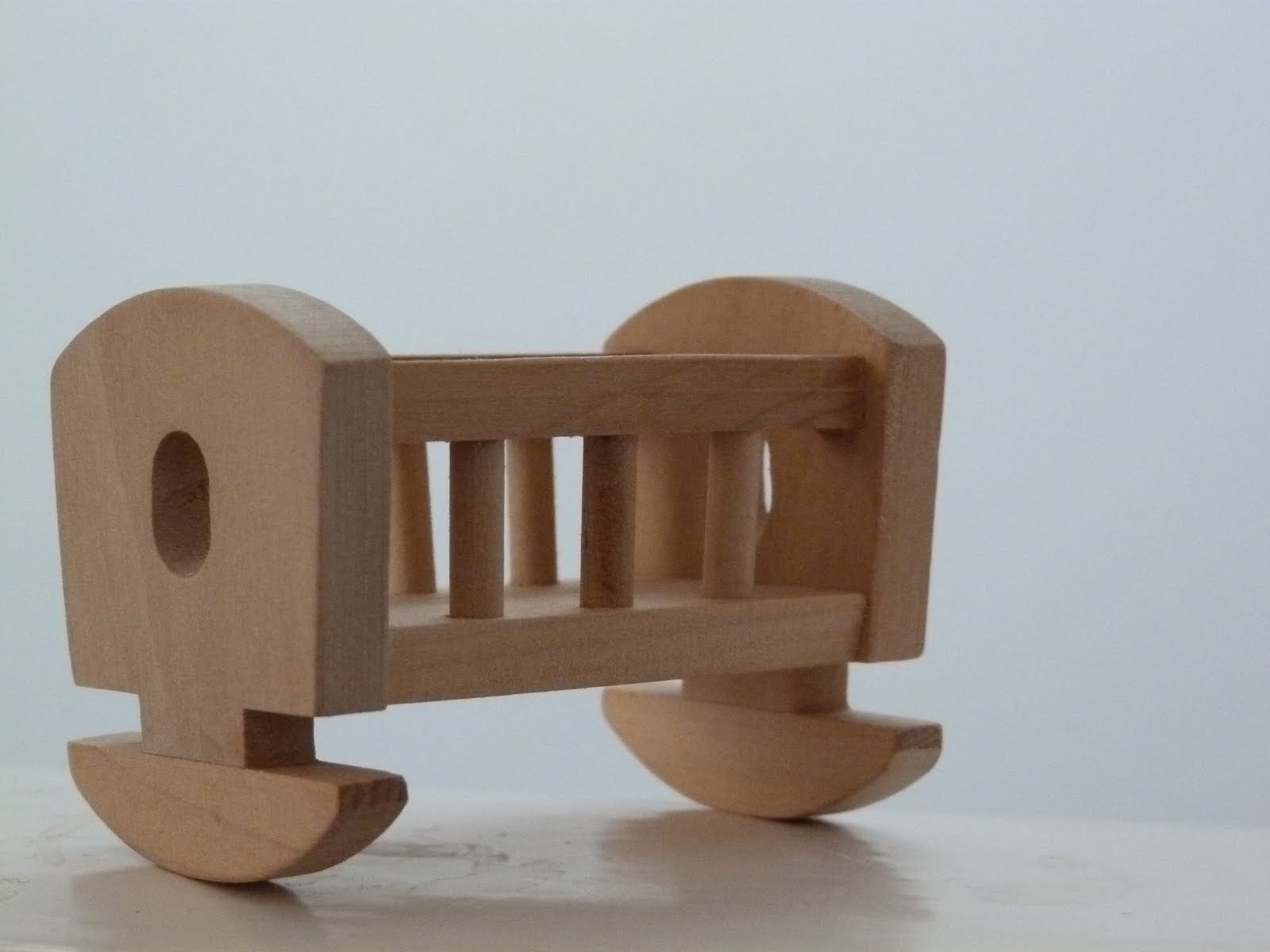 I published a post a couple of months ago by my sister about how she chose to conceive a child using donor insemination with the help of a company called Fertility 1st. Subsequently the people behind Fertility 1st were convicted of operating without an HFEA licence.

Here one of Fertility 1st’s sperm donors has agreed to tell his story in his own words:

I was just trying to help!

BEWARE: This article was written by a man who specifically targets vulnerable women… or at least that’s what the HFEA would have you think.

My name is not important, neither is my creed, colour or nationality. What matters is that I as healthy, active man in my mid twenties, counter to all stereotypes, I embraced responsibility and shrugged off the binge-drinking, directionless, overly-expectant attitude of my peers. Seriously thinking about causes and coming to my own conclusions I would in turn do everything possible to put my money where my mouth is. This attitude lead me to voluntary work with handicapped people, into the Territorial Army and finally onto donating sperm.

My desire for donation came at the time when the rules were changing. When a donor child turned 18, shock horror, they could now contact the donor. There were many news articles on how this would massively reduce donor numbers. I didn’t think that was fair. It made sense to me, mainly for medical reasons, that a donor child should be able to contact their biological forebear. Wanting to fill the void and help childless couples I decided to not only side with a belief, but take action to help it.

Like most people my age, four or five years ago if I wanted to find out something there would only be one source of information, the internet. Googling ‘donating sperm’ I was greeted by a plethora of websites and I summarily signed up to one. That website changed hands from time to time and eventually became Fertility 1st.

I did check the HFEA website and understand that there was no payment and that only “reasonable expenses” could be paid. It confirmed to me that a donor would remain anonymous until the offspring’s 18th birthday.

I decided to take a free hiv test. So I went to a private clinic and had my sperm tested, waiting months for the result of an HIV test. From then onward I had my blood taken by NHS nurses every three months; each time I’d mention I’m a sperm donor and detail the situation. When I begun to donate with Fertility 1st, I was given at first a flat £30 “expenses”, after a year or two this became £50. I assumed that they had worked out a way to stick within the letter of the law but also provide donors with a reasonable, small incentive toward continuing.

In total I completed approx 60 donations across four years. In expenses I gained approximately a maximum of £3,000.

I researched online the best way to keep sperm healthy and used some, although admittedly not all, of the “expenses” on food supplements such as folic acid, selenium and zinc sulphate that have been shown to help improve sperm count.

My experience of Fertility 1st was great, I thought they were responsible and friendly. I never once had contact, nor did I desire it, with the recipient and everything seemed to be going well. Only later did I begin to question when my time would be up, knowing that donors were only allowed a maximum of 10 offspring. I just assumed that there was a fairly high failure rate.

In the words of my irresponsible peers “OMG”.

I was shocked and frightened as I continued to read that Fertility 1st had never been “legal” in the eyes of the HFEA. I rang up the HFEA and explained to them my situation, I was treated with antipathy and told it was my fault for dealing with them.

Later I’d found out that many months earlier they’d taken computers from Fertility 1st’s offices. They could have informed all donors that what they were doing wasn’t giving them the same protection as other “legitimate” donors. They didn’t, instead they and the press vilified us and phrases like “sexual-predator”, “targets vulnerable women” and that we were “exploiting women”.

I have my own family (with my only sexual partner of seven years), this is one reason why anonymity was important to me. Suddenly being informed that none of the legal structures were there to protect me was a horrible, vulnerable feeling. The story of Andy Bathie, a sperm donating firefighter forced to pay maintenance because he wasn’t covered by any legal protection, caused great fear for me.

Obviously as soon as I heard Fertility 1st wasn’t legitimate I stopped donating. I didn’t sign up to another website nor did I contact the HFEA to formally sign-up. I no longer donate sperm, and have no intention of ever doing so again.

In the course of Fertility 1st’s court case I found out they had a success rate of 23%, meaning my 60 donations have probably resulted in 14 conceptions. Hopefully all conceptions lead to happy babies and happy families, but I feel sad that these children have no chance of discovering their genetic history.

What if it turns out on my mother’s death bed that she had been a floozy and my father wasn’t whom I thought it was? My whole genetic history would be changed, there could be future illnesses endemic in that genetic tree which could be caught early but will never be known to those children or families. It isn’t fair that these people will never have that knowledge.

I feel that although Fertility 1st weren’t exactly genuine with me, they did provide a function which should be allowed and helped many women. They filled a void for comparatively inexpensive fertilisation. Our government, in its nanny-state ways, refuses to allow people to take known risks. ‘Fresh’ sperm donation, in an anonymous framework, should be allowed. The recipients should be informed that “although all best efforts have been made we cannot confirm 100 per cent that this person will not have HIV etc”. People take these risks every day through promiscuity and lack of protection. With all the information available people should be allowed to make their own decisions

Leave a Reply to Young at Heart Cancel reply

◄ Meet Dave (the Funky Shoulder Monkey)
Where should we go on holiday this year? ►