You are here: Home / David Cameron / This week I learned about the Big Society, Hitler, puddles, monkeys and a few other things 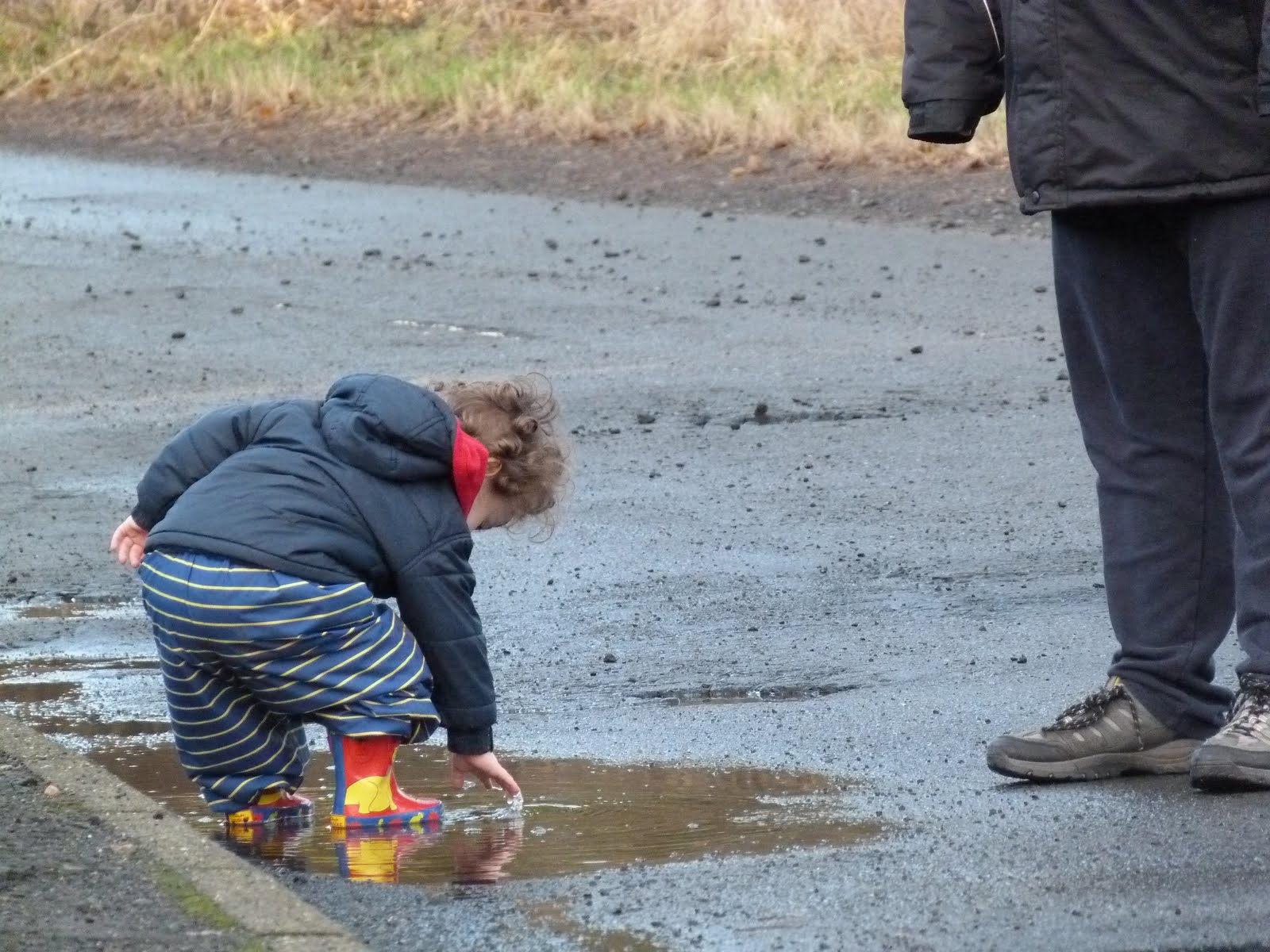 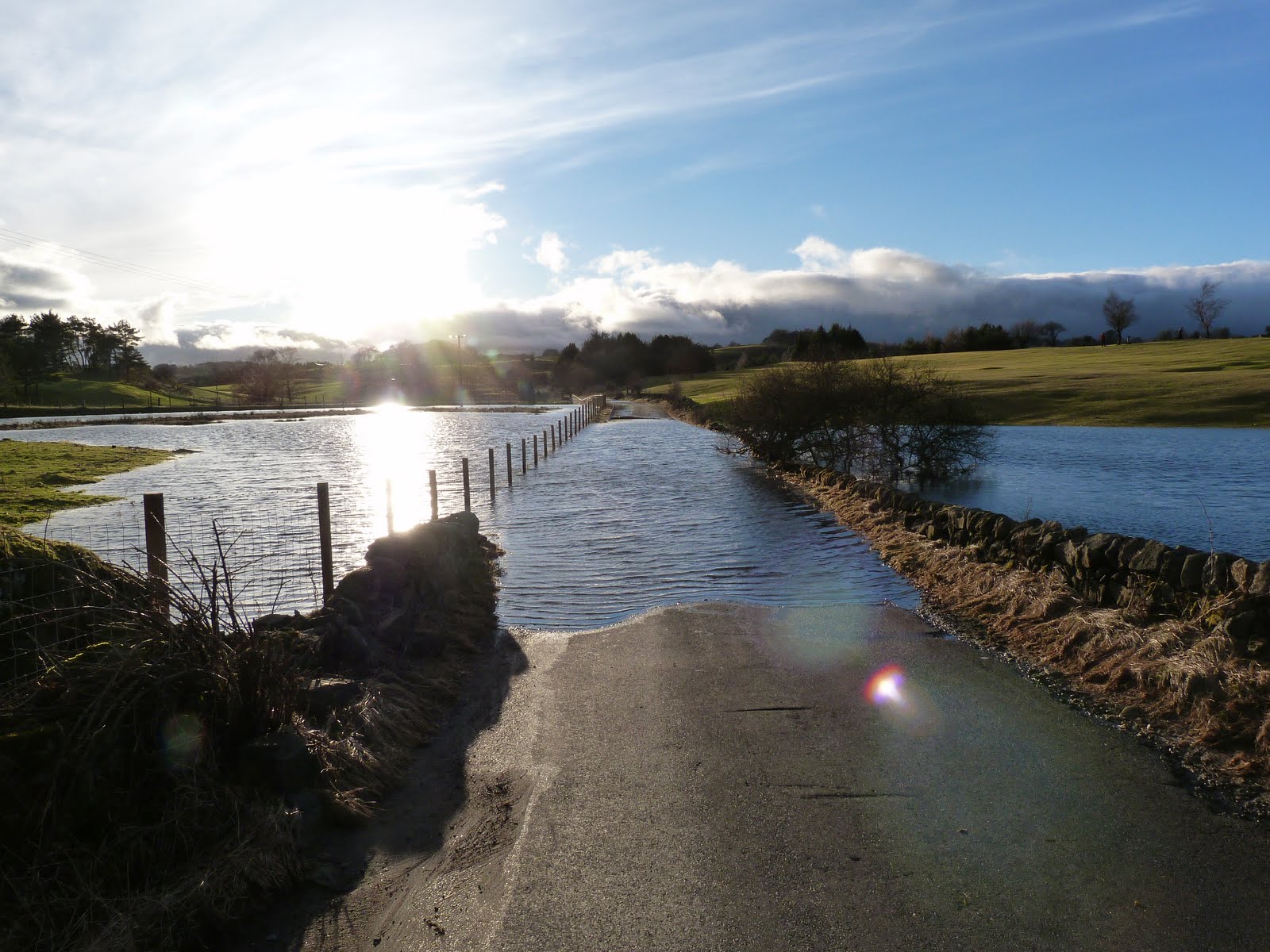 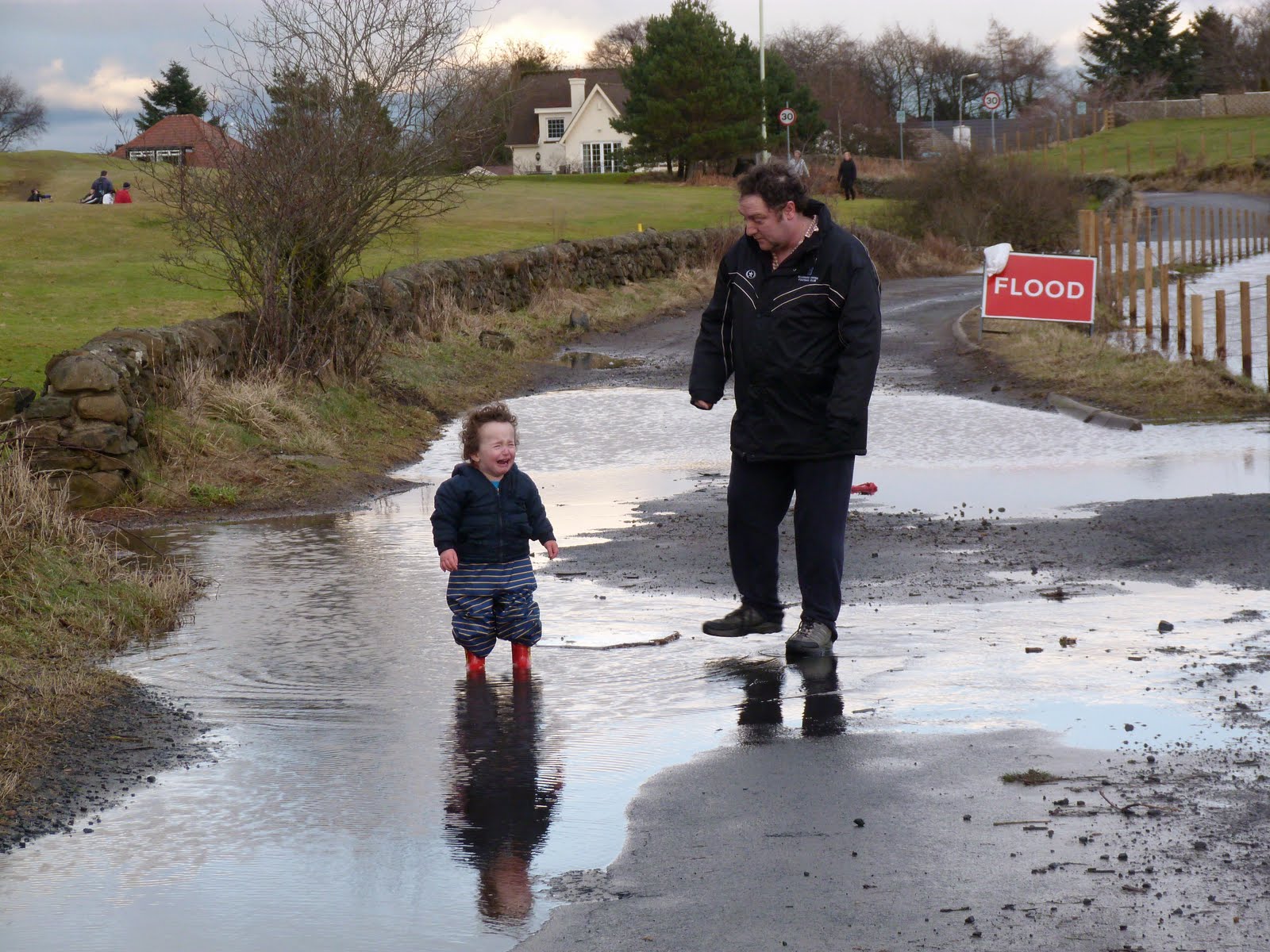 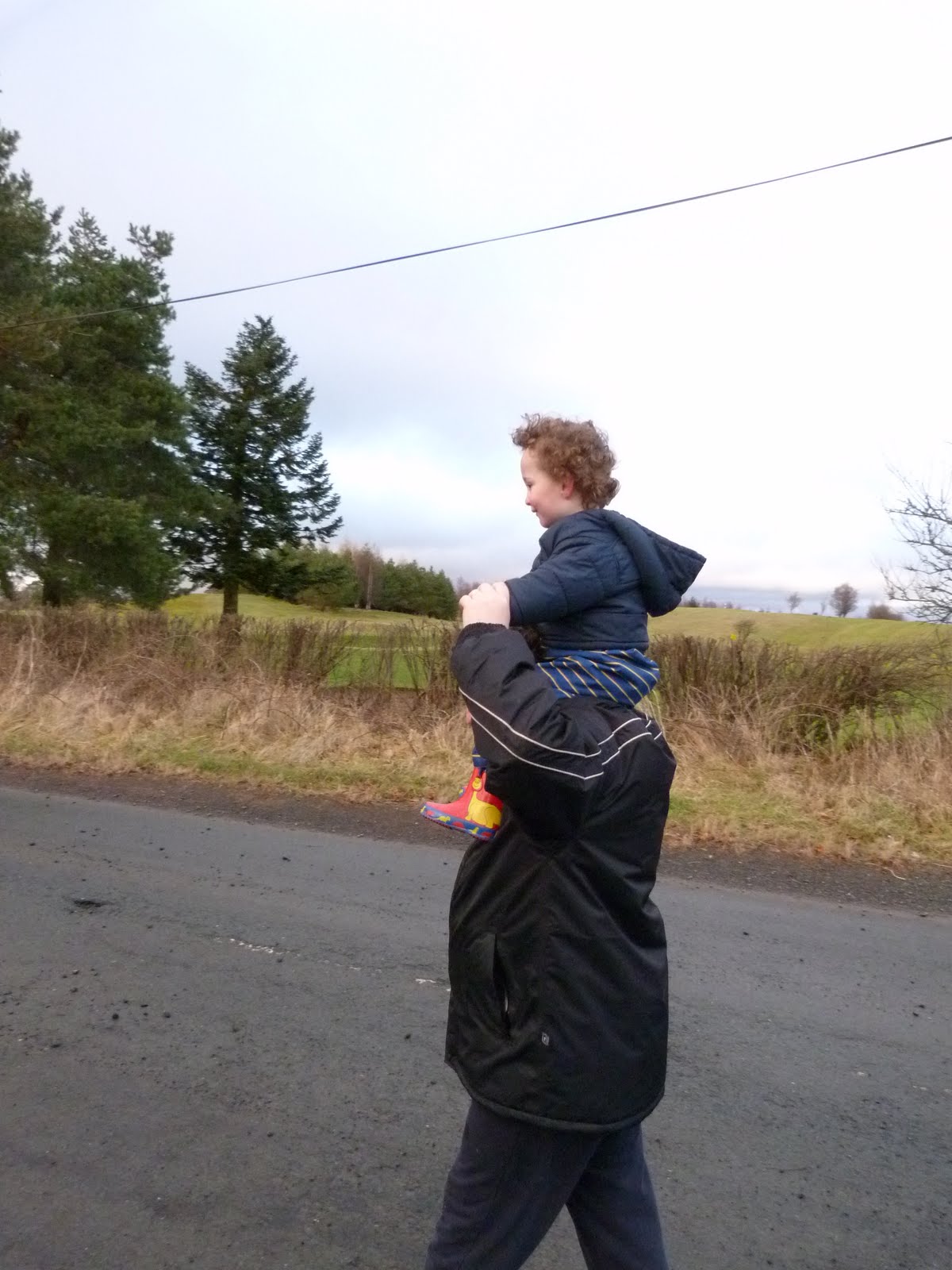 Hitler was a hypocrite.
Boy One broke wind right there, next to me. It’s such a usual occurrence that I ignored it, however, the Panther was in chivalrous mood. Here’s the conversation that followed:
Me: “Boy One it’s time you learned what hypocritical means.”
Panther: “Oh yeah.”
Boy One: “What’s hypocritical?”
Me: “Well it’s when someone tells someone else to do or not do something that they do themselves?”
Panther: “Very funny.”
Me talking to Boy One but looking pointedly at the Panther of News: “Can you think of an example?”
Boy One: “Yes. I understand. It’s Adolf Hitler.”

Dave the Funky Shoulder Monkey is a popular member of the family.
Boys One and Two were away visiting their dad last weekend. On the day of their return I texted Boy Two to express my excitement about his impending return. His reply: “Yeah, just bring the new monkey.”

Learning is messy. You can’t make a boy’s horizons expand without breaking an egg or two, spilling flour on the floor, pouring maple syrup on the table, getting soot on your face, sitting in a puddle and eating bum cream.

Water finds the shortest route. When someone steps in a puddle deeper than the top of their wellies the water has to go somewhere. This was a lesson the Panther of New learned when he put Boy Three on his shoulders towards the end of a rainy day walk. That somewhere was the back of his neck.