You are here: Home / clutter / Let’s get off the crap-go-round 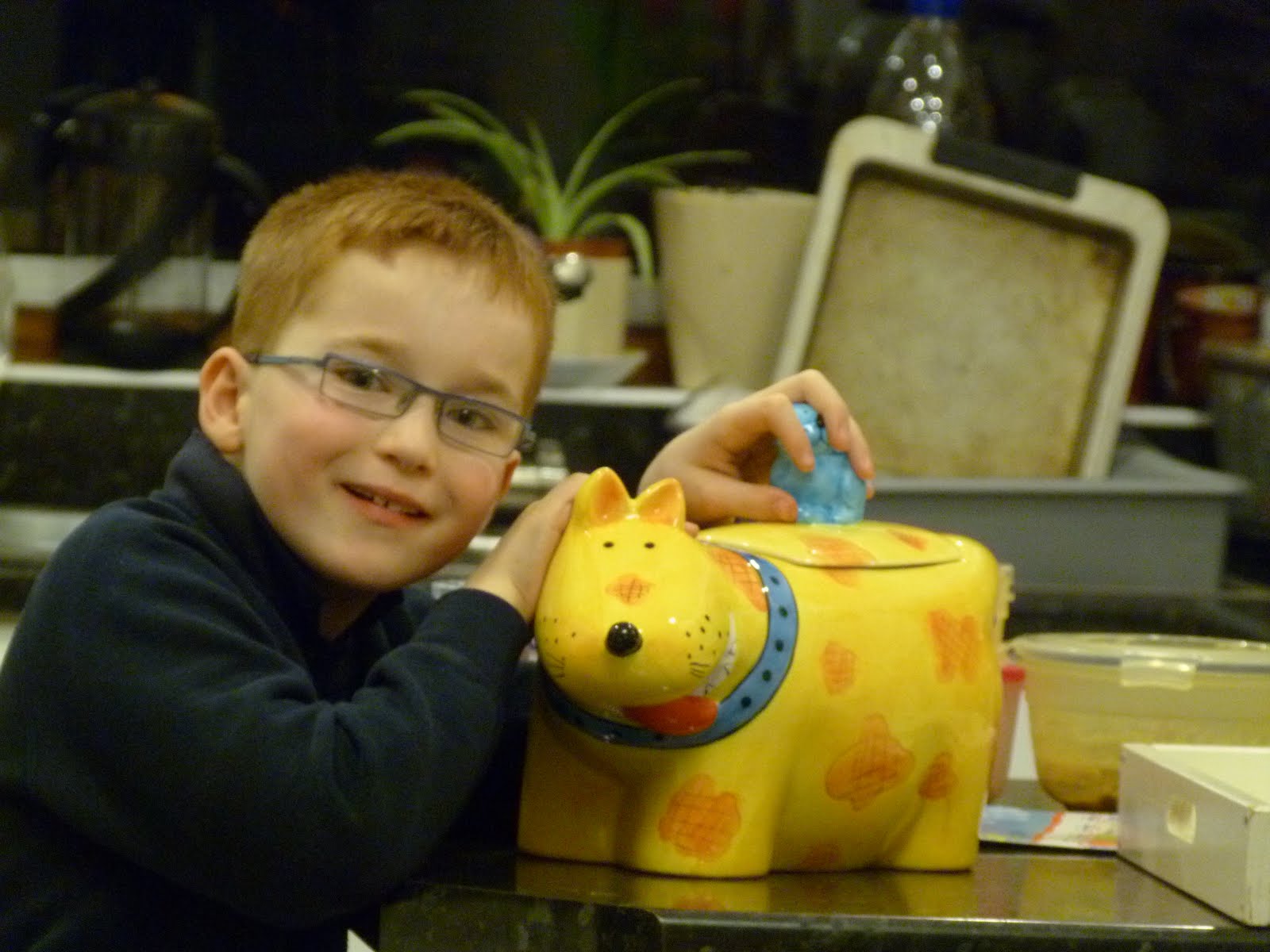 The school bring-and-buy sale was one of the casualties of last year’s heavy snow. Its disappearance was mourned by the kids for a minute or two before they went off sledging and celebrated by me and probably all the other parents.

I thought it had gone away. I relaxed and started to believe it wasn’t going to happen. Oh dear.

Just when I’d finished handing over cash for fair trade week, (I give the kids money the tasty stuff they buy gets eaten by them and the rest of it gets moved around until I tidy it up, what’s fair about that?) the bring-and-buy shows up with the inevitabilty of a letter from the tax people.

“It’s the bring and buy next week,” announced Boy One. Oh no.
“Yeah, we’re going to bring in loads of stuff,” says his brother. Oh yes – in my mind’s eye I see bags and bags of what can only be described as crap leaving the house. The people who inhabit my mind’s eye are dancing a jig.
“Fantastic, I’ll get you some bags,” I’m tearing giant sized garden sacks off a roll.

And so they did, they left the house yesterday rustling with heavy carriers. I didn’t even check what they were taking, just happy there was lots of it. Heck, I even sewed up the rent in Beary’s belly so he was fit for market. Bye Beary.

But then today they came bang clatter off the bus. “Look what I got,” they clamoured and upended bags and bags of what can only be described as even shabbier crap than they left with. There were weird toys that make annoying noises, books, weird toys with wobbly legs, weird toys from TV shows, dog eared books, a Lego Christmas tree (obviously we need more Lego!) and the piece de resistance a large china dog biscuit barrel. I was informed that the ugly dog thing was going to live in the kitchen next. Hmmm, I don’t think so.

It’s not as if any of the stuff will be played with or loved. They’ve been home for five hours now and most of it is already forgotten.

And with the notable exception of Shaba the bear – bought by Boy One for Boy Two and subject to some masterful rebranding by the Panther of News (Let’s face it when you’re five, Pooh’s a pussy and only suitable for girls) – none of the now seven years of bring and buy booty has become a treasure.

But what’s really galling about this tsunami of tat, this cavalcade of crap, that is the bring and buy sale, I paid good money for this rubbish. Next year if I pay double, will the school keep it all. Please.