You are here: Home / alcohol / Me and Bridget Jones: BFF until I became a Smug Married 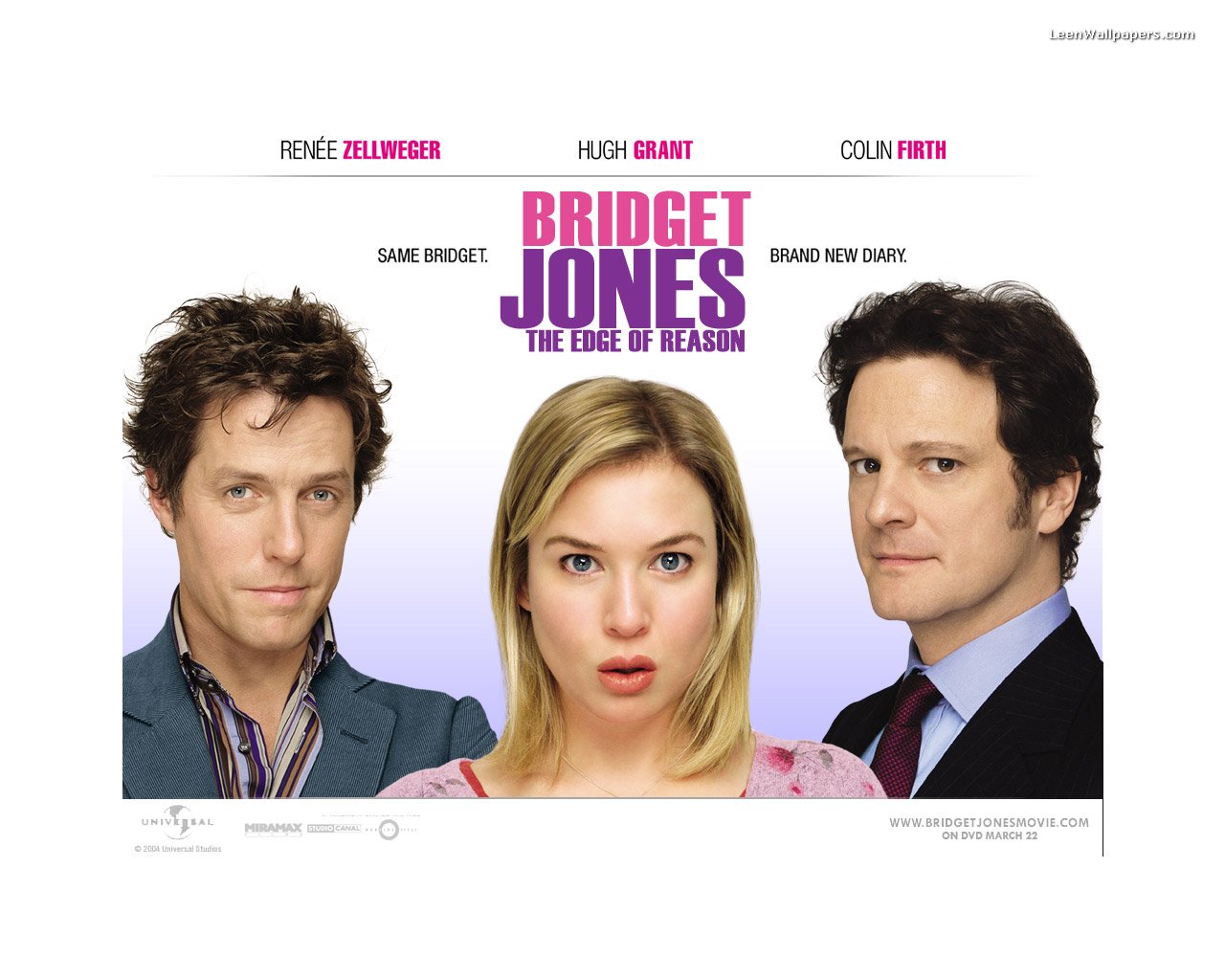 I am horrified to learn movie types are planning a third Bridget Jones movie and that Renee Zellweger has agreed to reprise the lead, but only if they let her do it skinny.

On the face of it the idea of a bony Bridget is bad enough. We loved her because she looked, well, normal yet could still pull Hugh Grant and Colin Firth. It gave us all hope.

But then I realised there was more to it.

Back in 1996 when Helen Fielding’s novel was published I’d only be half joking if said it was more self-help book than piece of fiction. Had we met, Bridget Jones and I would have been inseparable.

We’d have smoked.. then felt guilty about it. We’d have drunk too much together.. then endured the squirmy shame and hangover.

We’d have grappled with the quintessential toss up between red-hot but rubbish bad boy and dull but thoughtful, helpful, solvent and stable good boy. You see, from where I am now it’s easy – there’s no toss up, just a tosser who should have been tossed out.

My PJs and ice-cream soundtrack was Nina Simone – Ain’t Got No… I Got Life, to her All By Myself.

Just like her I had a couple of best mates through sick and sin, even a gay one (I also had a gay soon-to-be ex-husband, but that’s a whole other story). And neither of us realised just how rich our lives were with possibility.

The only major difference was that back then I didn’t need big pants.

But that was, gulp, 15 years ago. If Bridget’s life has gone anything like mine, a book of the day-to-day details would be duller even than reading the instructions on an Airfix kit for fun.

Here’s my BJ style diary to prove it (apologies to Helen Fielding):

March 4, 2011
Weight 76.8kg (Kg don’t count, like Euros when you’re on holiday), alcohol units 0 (couldn’t open the alcoholic ginger beer until the last child was picked up from an activity by which time the notion had left me) vital statistics (don’t make me laugh), calories 1500 (including a fish-finger sandwich between the football training run and scouts), places moved in Tots100 index (up 3, yay although, obviously, I don’t take this stuff seriously) unread items in RSS feed 1032, unread items in inbox 321, lists written 3 (main to-do, to-to tomorrow, to get at supermarket), promises to self for early night broken 1.

Early shift at work which is fab (apart from 5.50am alarm) I have the feeling I might get Stuff done until 9am when it wears off.

Still no further in deciding where we’re going on holiday, at this rate it’ll be another staycation (are they still trendy?).

See, I told you it was dull.