You are here: Home / blogging / The one in which the news someone wants me to write a book causes me to panic somewhat 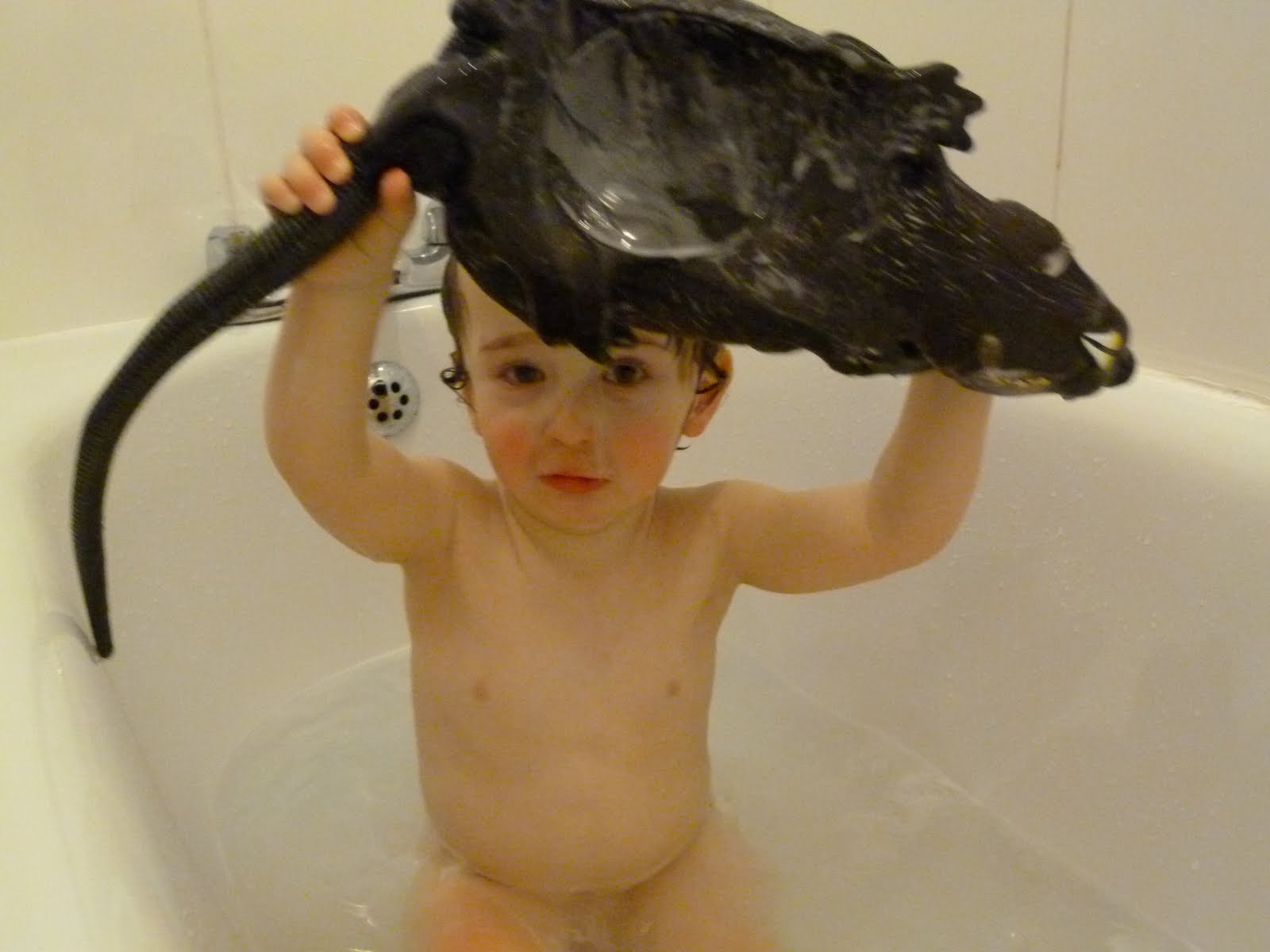 For as long as anyone can remember I’ve been banging on about the great books I was going to write.

Although, as more and more people I knew became authors, I got quieter and quieter about it. I suppose I knew that I was running out of excuses and I certainly wasn’t short of experiences to draw on.

I’ve even got a few chapters and a synopsis ready to go. Thing is though, publishers want to see the whole thing. They don’t share your confidence in a sparkling story that gallops along all the way through. For all they know it might just fizzle out after a promising start.

But my problem is deadlines. I am unable to do things without one. OK I can do some things like eat chocolate and spend ages indulging in mild google stalking. Or looking at shoes or making soup. But stuff like this, that really requires stamina, won’t get done without one. Particularly when there are shoes to be bought, navels to gaze at and money to be earned.

Then I had a flash of inspiration. It was probably in the shower, that’s where most of my inspiration arrives, with the shower gel. I could perhaps, possibly, maybe get a non-fiction book commissioned without writing it first. Bingo.

A few days later, somewhere between shampoo and condition (By the way, I don’t rinse and repeat, do you?) another flash. I’ll write about blogging and how I think it has really helped me get out of my funk.

The more I thought about it, the more sense it made. Blogging For Happiness would be about the benefits of wittering to the world on the Internet. Brilliant.

Then something really strange happened, the second publisher I tried said she liked it. As young people might say O M G. There was some to-ing and fro-ing about which chapters go where and what should be covered. Then we fixed a deadline for the end of June and she sent me a contract to sign.

The contract is still sitting here on my desk. Obviously she didn’t give me a deadline for returning it, did she?

But now what? You may well ask. The fabulous ladies of the British Mummy Bloggers forum have generously and kindly offered to be interviewed or otherwise helpful. I’ve got a couple of experts lined up to offer opinion. I’ve even worked out that broken down into chapters, none of the sections are that much bigger than other things I’ve written.

What I also have is a rising sense of panic. What if I can’t do it? What if there isn’t enough time? This book-writing business was all very well as a very small thing miles away, but it isn’t any more.

So in the spirit of practicing what I’m going to be preaching when I get on with it I thought I’d put fingers to keyboard and blog it out the scary stuff… I feel better already.