You are here: Home / fashion / A tiger won’t change his stripes and neither will my son 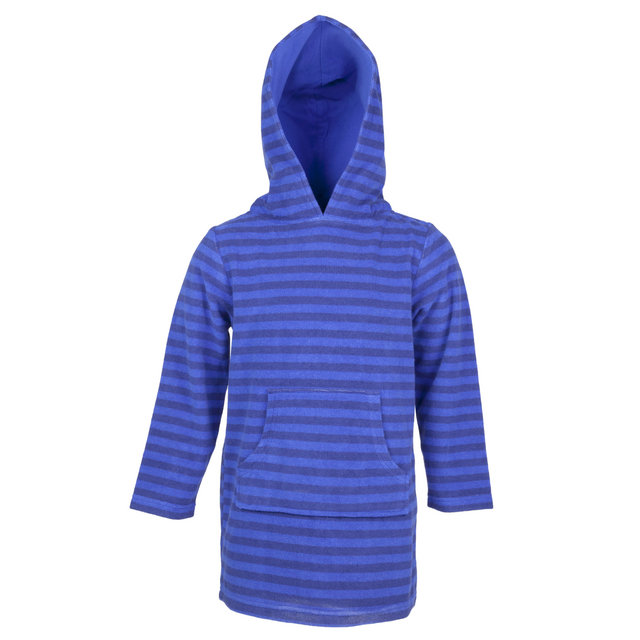 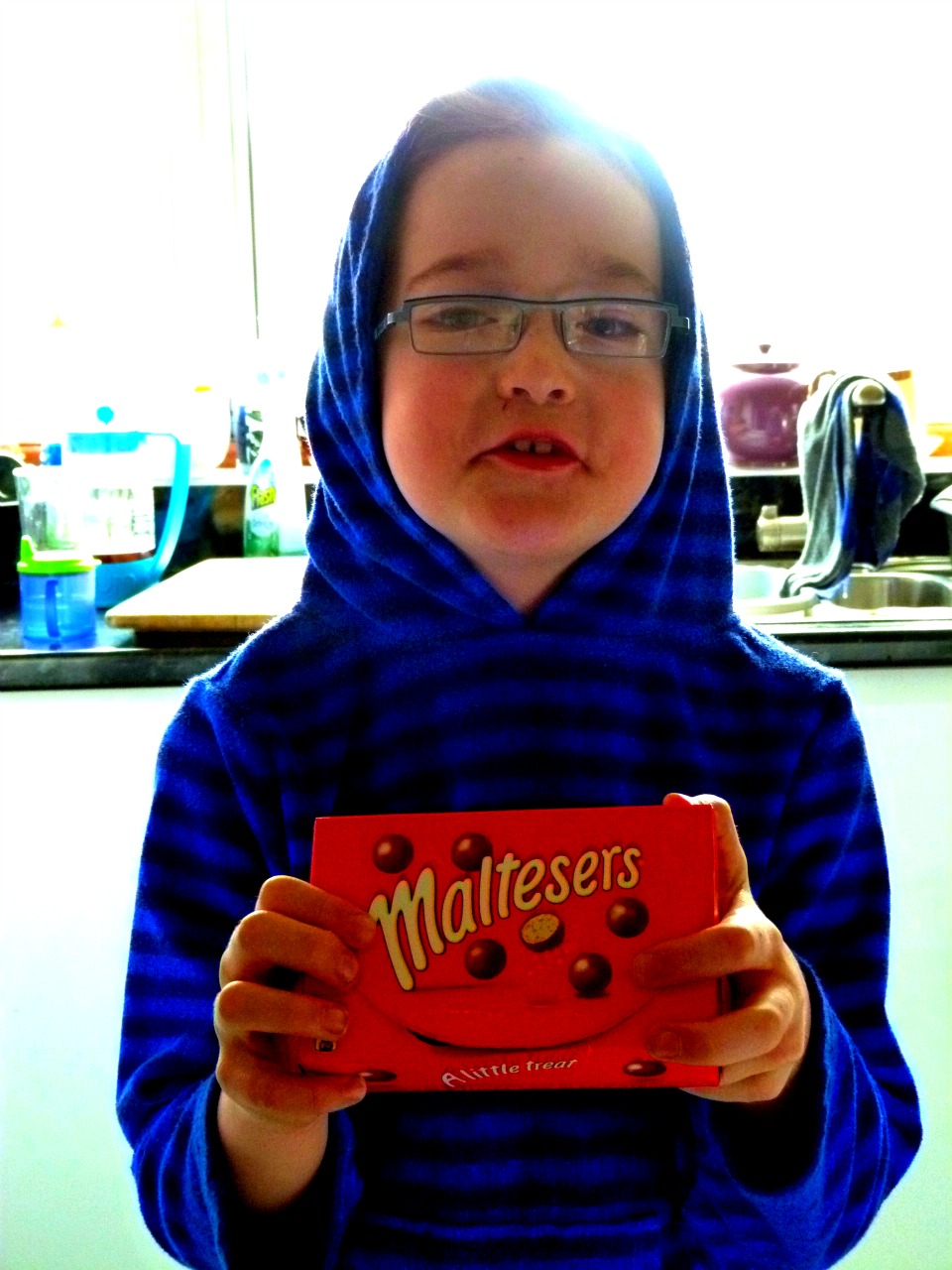 When it comes to clothes I think there are probably two kinds of people – those who dabble with a bit of variety and those who know what they like.

Boy Two is of the latter variety. It’s not that he doesn’t care what he wears, on the contrary, he will not wear something that doesn’t fit his entirely arbitrary criteria. But the stuff that makes it to the front of the wardrobe, or top of the floordrobe depending, he will wear until it is threadbare.

We are currently waging a battle of a particularly nasty pair of beige trousers that are too small and somewhat holey. Every time I try to chuck them out, as if their grotty legs come to life, they find themselves back in his room.

His other garment of choice was sent to us by Millets and is a blue striped towelling hoodie. The boy loves it and snaffles it back out of the laundry as soon as he can.

In this picture he’s illustrating that it’s possible to put a dozen Malteasers in your mouth at once, that’s why he looks like ET. And moments later his favourite top was decorated with chocolate drool. Reason to get it washed, you’d think? Apparently not. Once he was asleep, I had to launch a stealth operation to where he had hidden it in his room.

Disclosure: we were sent a hoodie to try out.