You are here: Home / aspergers / How can I cure a picky eater? 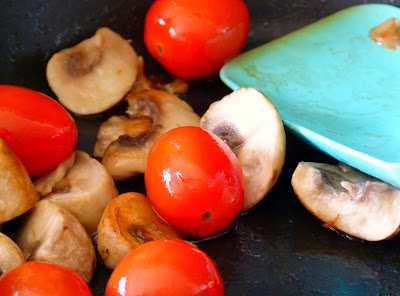 Food, for me, is one of life’s joys. I’ve never understood pickiness, it’s all marvellous to me. A decade or so ago, I fully anticipated family meals of the future where my children happily tucked in to whatever tasty treat I’d rustled up, turning their noses up at breadcrumbed pap in favour of sophisticated flavours.

However, one aspect of Boy One’s Asperger’s has been a typically autistic eating pattern. He can’t do sloppy stuff, mixed stuff, colourful stuff and weird stuff. Over the years, we’ve had phases where he couldn’t do broken or bashed stuff and, at one point, he couldn’t even be in the same room as other people eating any stuff. Consequently, notions of mini gourmands quickly went out of the window, replaced by the need to meet some nutritional needs. Indeed, a few years ago, I was advised by a dietitian that if he wouldn’t eat anything else, milk chocolate for breakfast was fine, it did, at least contain calcium.

Then along came Boy Two, he ended up eating pretty much the same as his brother. For a while, he learned to copy the AS behaviour patterns like cutting off the ends of his chips. My goalposts had shifted so far I didn’t care as long as he was eating and we got through a meal without anyone crying or vomiting.

Now, though Boy One gamely has a go at most things – as long as they aren’t sloppy or colourful – but Boy Two is entrenched with the fish fingers, nuggets and ketchup of toddler tables.

He was at his pal’s house for Easter Sunday lunch this weekend and when they came back, I asked about the meal. His mate, a shocked Little G, said: “Boy Two says he’s never had a roast dinner before.”

Oh. Well I don’t suppose he has, either. Not a proper one. But this is going to change, and soon.

Later, we discussed it and he agreed it wasn’t the best that he didn’t feel comfortable at someone else’s table getting flummoxed by Yorkshire puddings.

So, Real Food Week has arrived. And not just any real food… We visited M&S and I let the Boys pick the tempting and tasty-looking treats for our culinary adventure.

On the way home, discussing what my favourite tea was at their age (Mum’s sweet and sour chicken, since you ask) Boy Two, with a tone of horror, said: “Wasn’t pizza invented then, mum?”