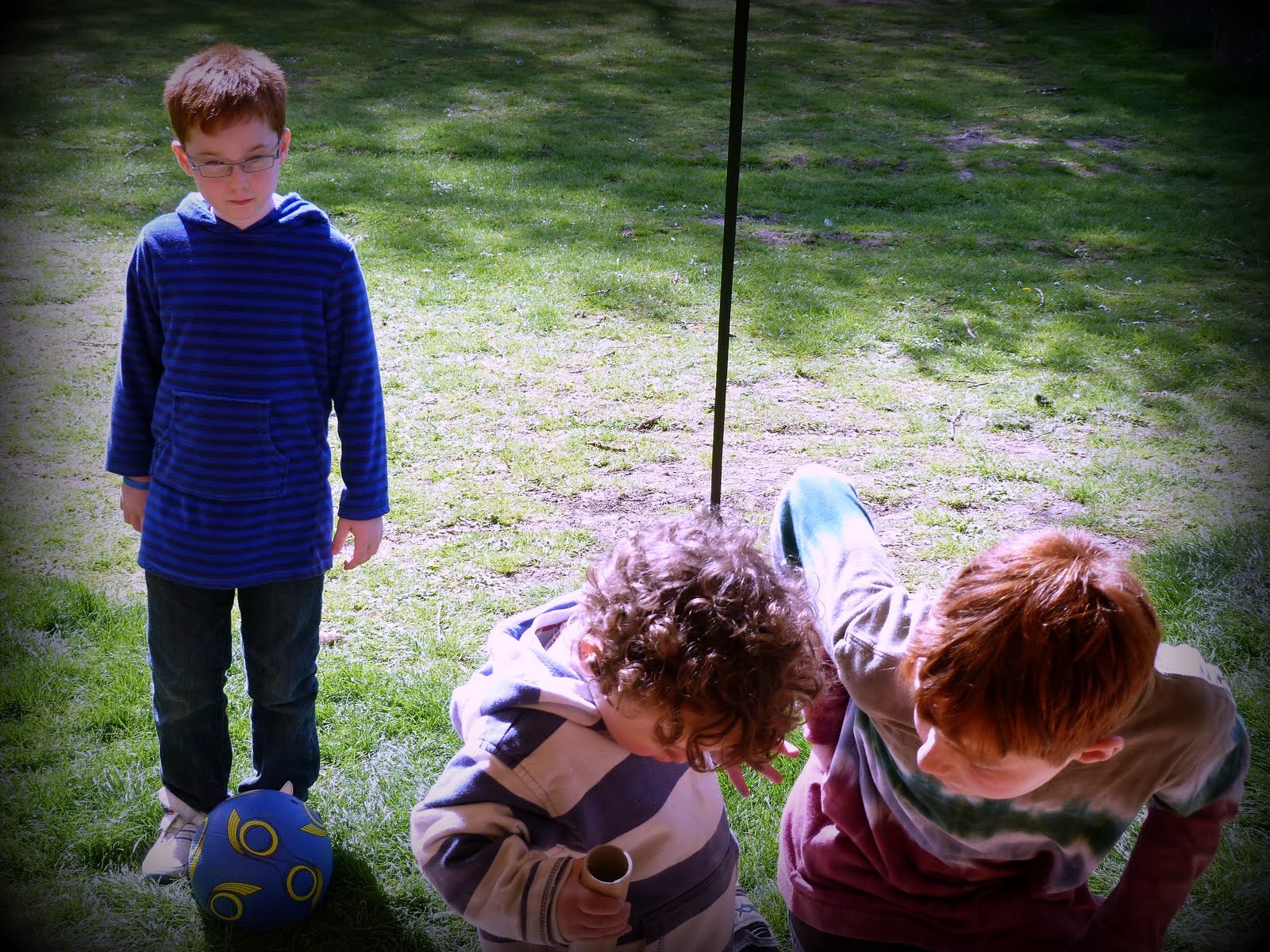 ◄ Dobble delight in a tin
What shall I use my Hobfather wishes for? ►