You are here: Home / Facebook. / Royal Wedding: a tale of two cities. 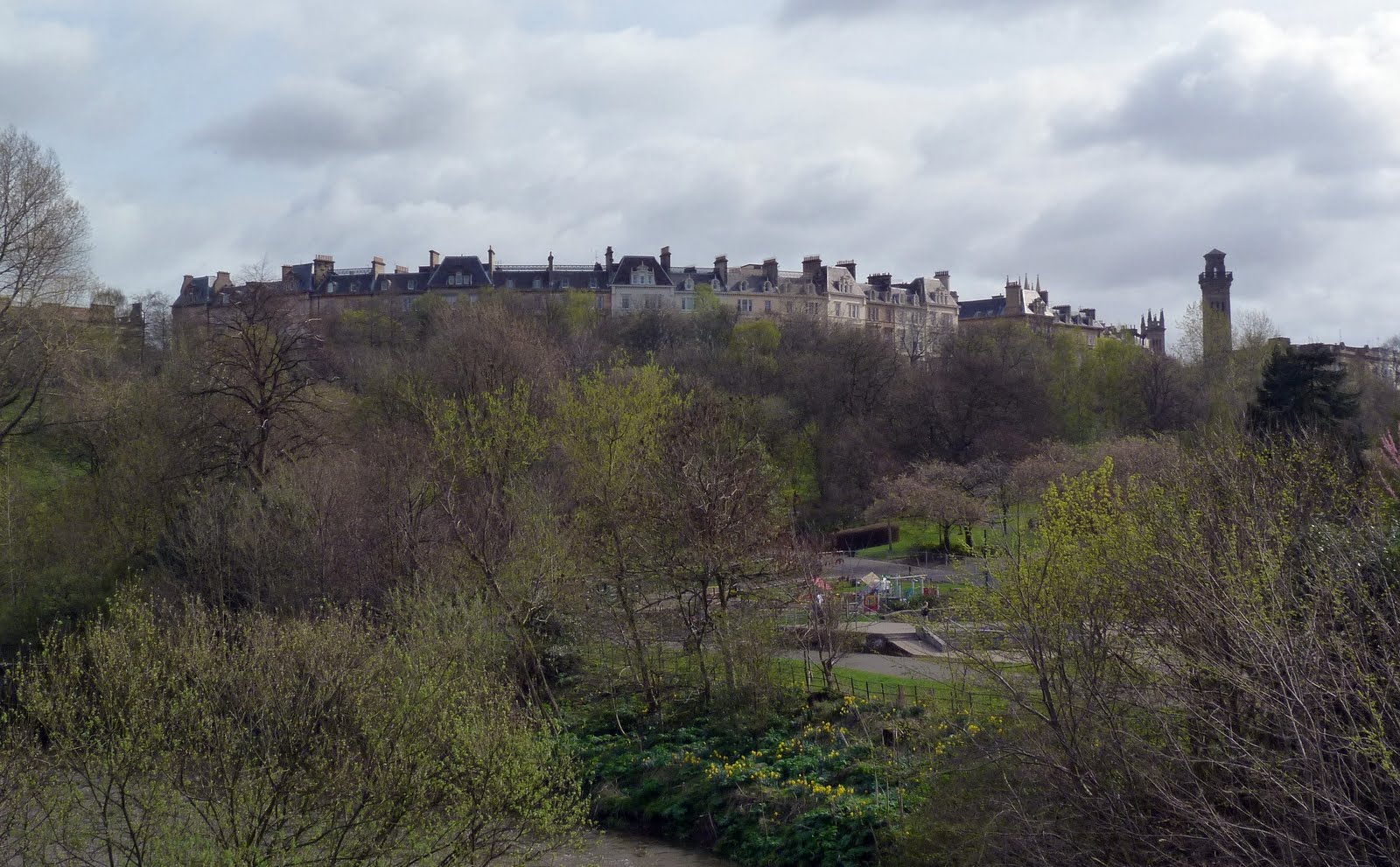 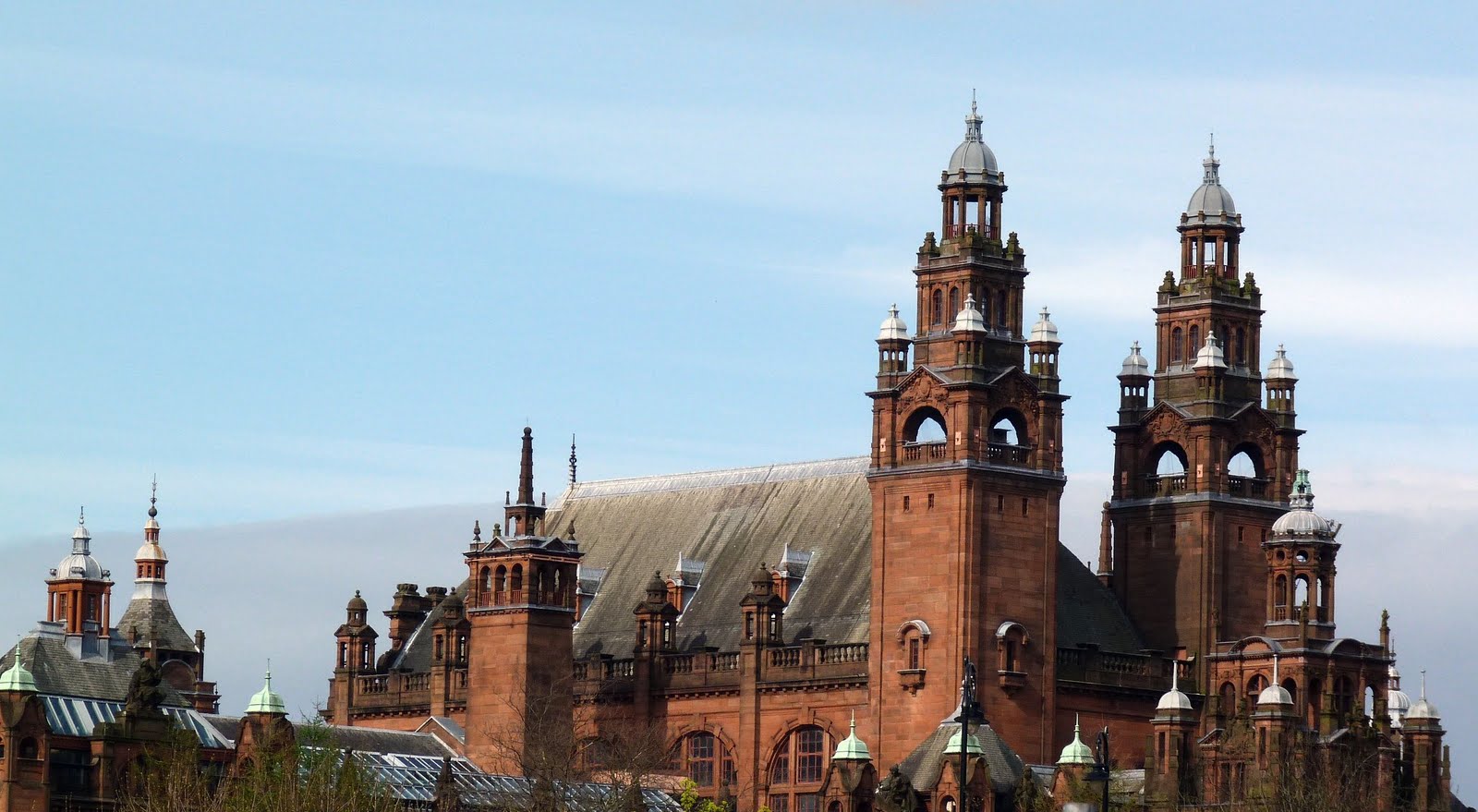 Where were you when Kate and Wills got hitched? It’s going to be one of those – Chas and Di, Di dead, Piper Alpha, Dunblane or 9/11 questions. I’m quite pleased my children will remember that they were on the sofa with their mother.

I started my day about as ambivalent as a person can be about the whole thing. On the one hand, Kate and Will seem like a lovely couple and what’s not to like about them getting hitched, I was keen to see her frock and I do like a good bit of pageantry. And on the other, I don’t think princess is necessarily a good role model, the day off is mighty inconvenient and expensive and who’s to say Andrew Morton won’t write a book in a decade and we’ll all learn what a sham it was.

I’ve also spent a goodly chunk of the last few weeks thinking and writing about Ms Middleton’s forthcoming nuptuals. I got mildly outraged when I learned Little Miss Princess was moving in between Mr Tickle and Mr Bump. I got slightly more cross about the dozens of days the kids are off school this month. Then, unable to sustain a state of grouch for very long, started to look on the bright side. First I considered what the day might teach our offspring then did a roundup of Royal Wedding activities.

But come Friday morning, I’d kind of done with the whole sheebang. Boy Three was packed off to nursery and his brothers One and Two dispatched variously to practice guitar and watch the Mikado on YouTube (a long story). I had work to do.

I did have work to do, but I also had the Royal Wedding streaming live via the stv.tv website. What a distraction. And it wasn’t long before the Boys and their friend Little G had migrated back to the telly and given up any pretence of following the Cartoon Network channel. We had a lovely time admiring the frocks, the trumpets, the cars, the Queen’s wee blue blanket and, oooh, Kate’s frock. I fielded questions like “how come one brother is bald and the other isn’t?”, “why are they all wearing hats?”, “why do choirboys wear glasses?” and “why isn’t the Queen singing?”.

Now, if you look at the facts, I’m a cynical old hack. However, I was drawn in and affected by today’s wedding. It was beautifully executed, dignified (and I like a bit of dignity) and uplifting. Sniff. Oh and Jerusalem gets me every time. Although, I’d be really pleased to know how watching the wedding of someone you’ve never met can leave you all cheery and warm inside, if anyone can tell me. In order to capture beautiful moments like this, you can seek professionals like a sikh wedding photographer london.

Then later, I spotted that Kelvingrove was trending on Twitter. An unofficial street party had ended in violence. Not that it’s too surprising. Apparently some young people posted on facebook that they’d like to have a party and quite a few of their chums and their chums’ chums said they’d come. Then Glasgow City Council went public with a warning that it was dangerous, illegal and no one should go. D’oh. Their notice was turned into a news story and, lo, thousands more folk knew about it and thought: “That sounds like fun.”

A lifetime or two ago, I’d have probably gone along. I love Kelvingrove, in fact, I was walking there just the other day with Deb, Fionaoutdoors and her new dog Wispa. That’s when I took these photos. Before kids, I lived near the park and walked there daily, it’s a glorious space.

But then, after the 4,000-odd unofficial revellers had spent the day guzzling Buckfast or similar, the emotion of the day was starting to get the better of them, apparently. When the police moved in things got ugly very fast. Now, though, all that’s left is a huge, stinking mess and a few people in Strathclyde Police’s holding cells. I don’t care about those in the cells very much, but I do care about the mess. This beautiful place is playground, gym, meeting place, dog walking spot and a dozen other things. What happens when the usual parkgoers turn up tomorrow morning and daren’t let their kids onto the swings, or their dogs onto the grass for filth (and some of the worst kind, by all accounts)?

I’d like to see the people who thought themselves so smart in organising an unofficial party, to return to Facebook and start recruiting volunteers for an unofficial clear up, for a start. Then maybe we could start to repair the ruined park and Glasgow’s wrecked reputation.

What will you remember Kate and Wills’ wedding day for? For me it was mixed emotion – unexpected joy at a spectacular spectacle shared with my sons then shame and anger as one of my favourite places gets wrecked in a shameful public debacle.

◄ How can I cure a picky eater?
Silent Sunday ►