You are here: Home / brother / This weekend was father’s day too for us… 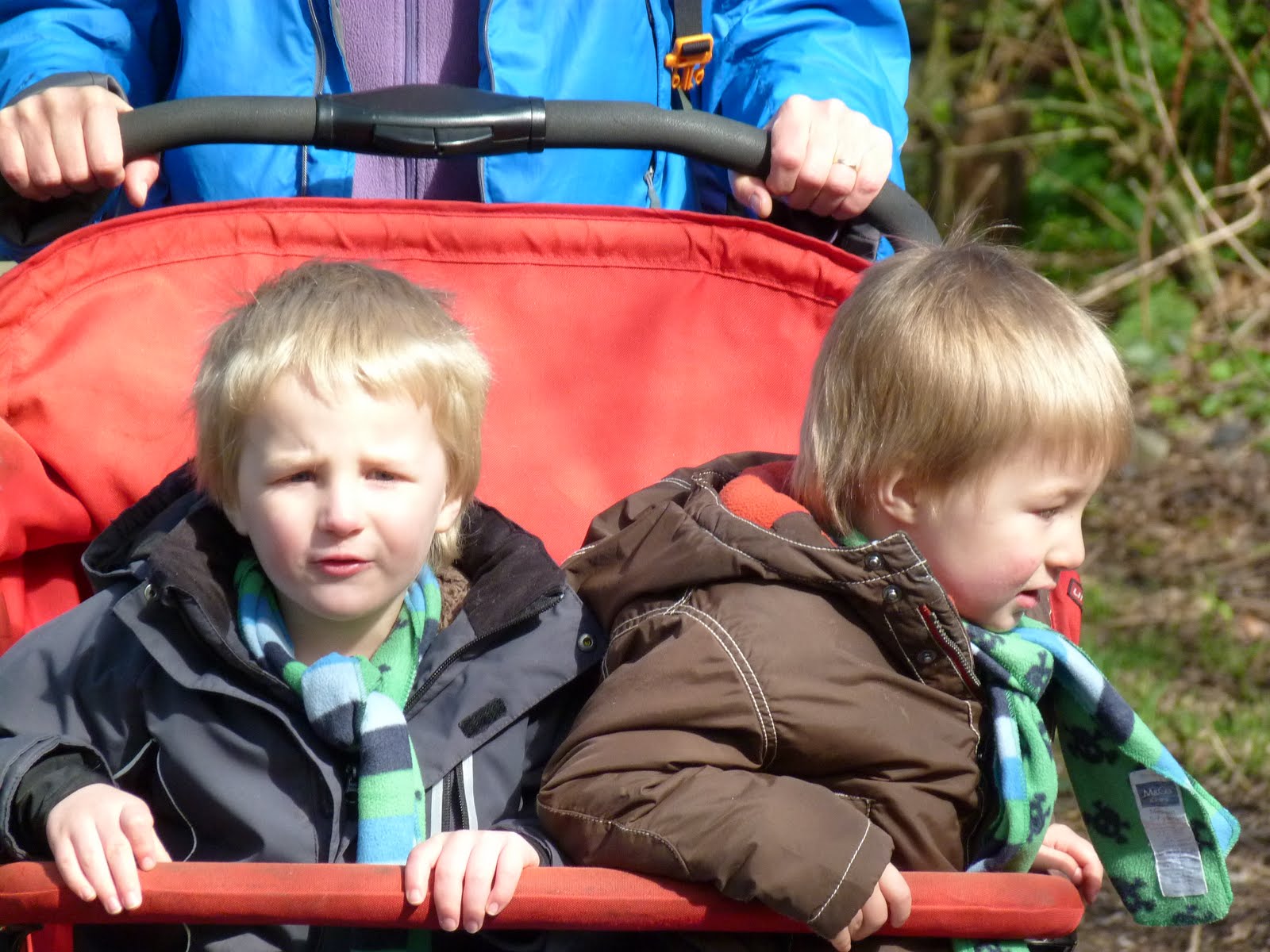 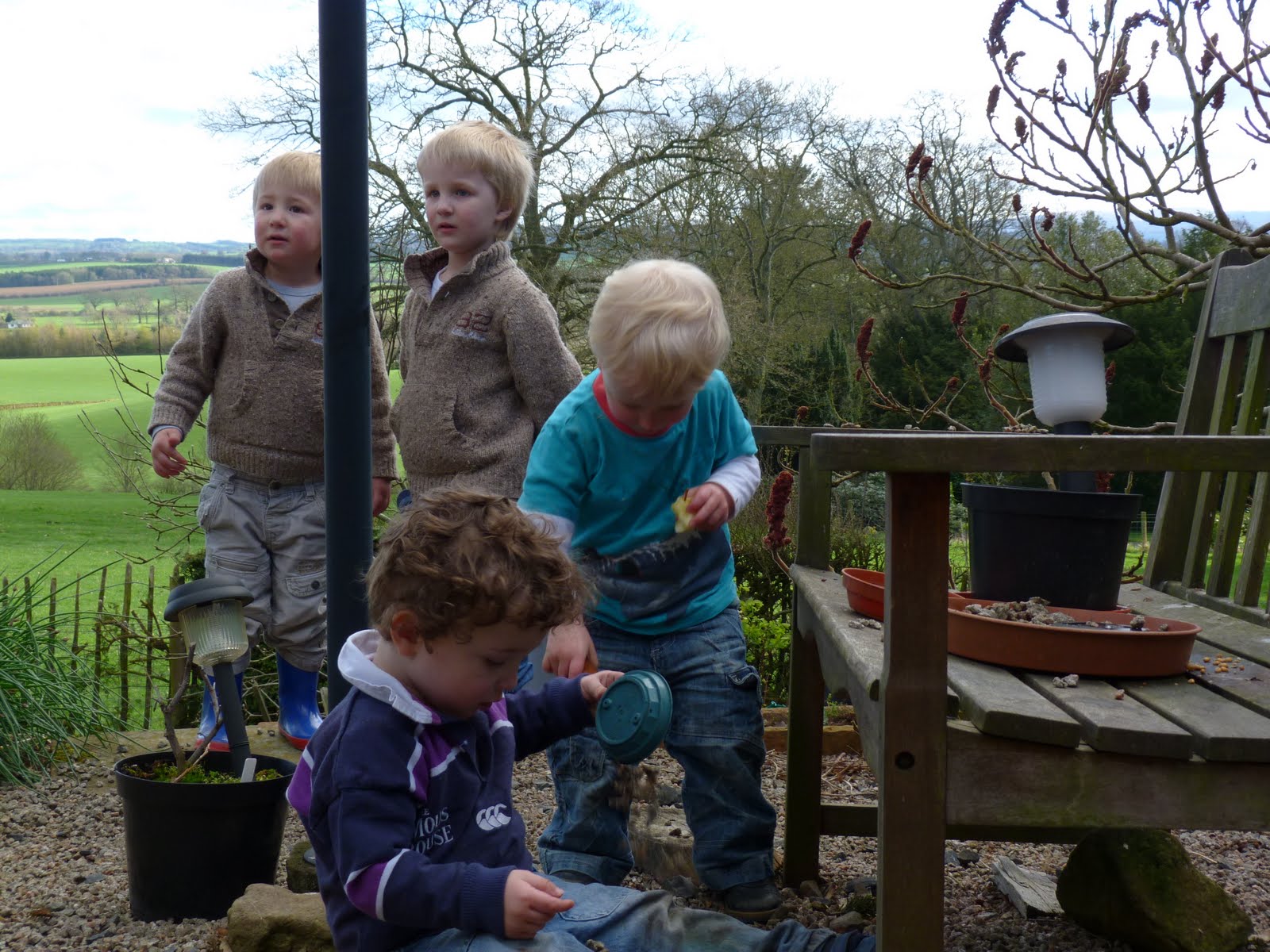 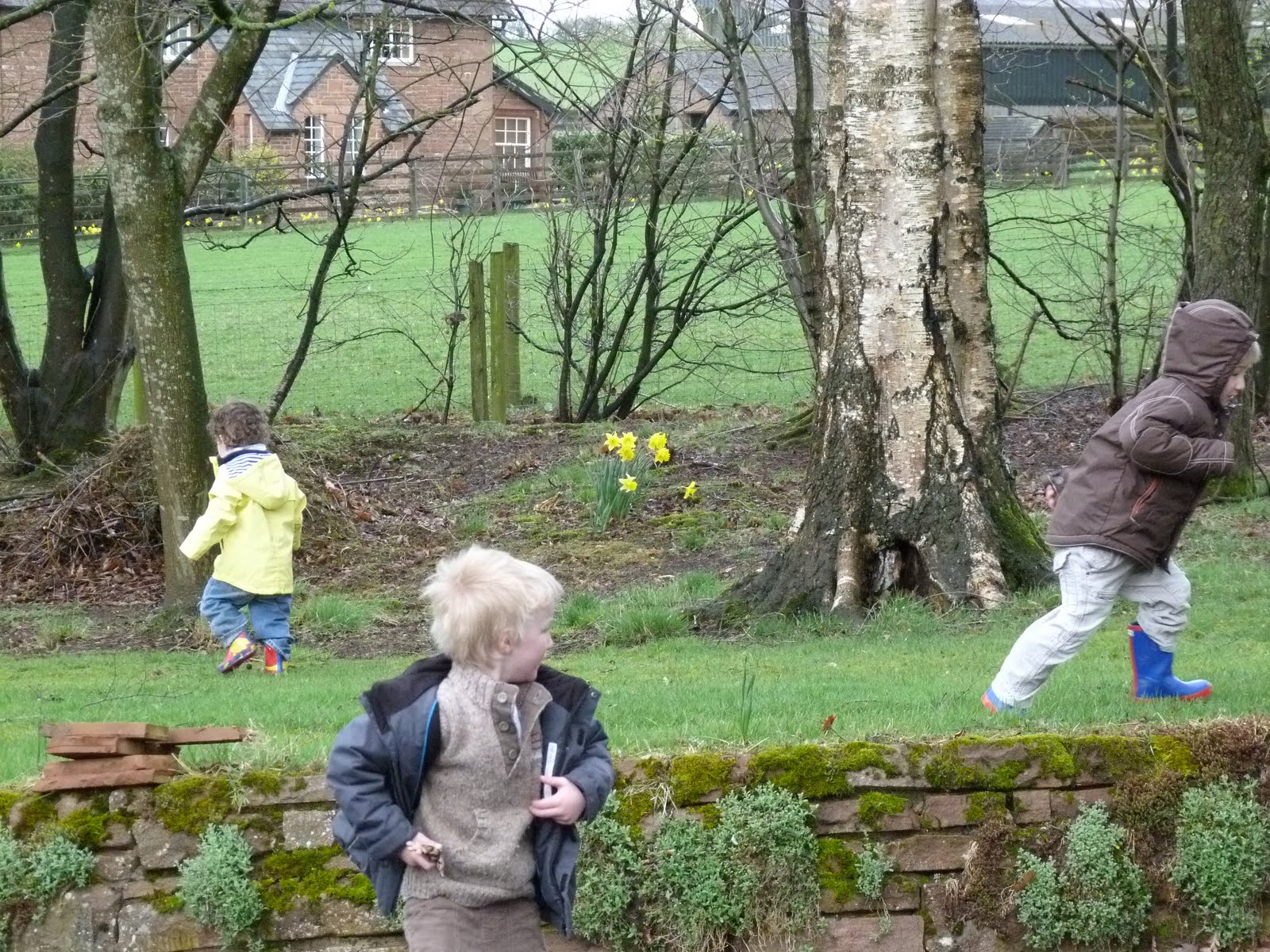 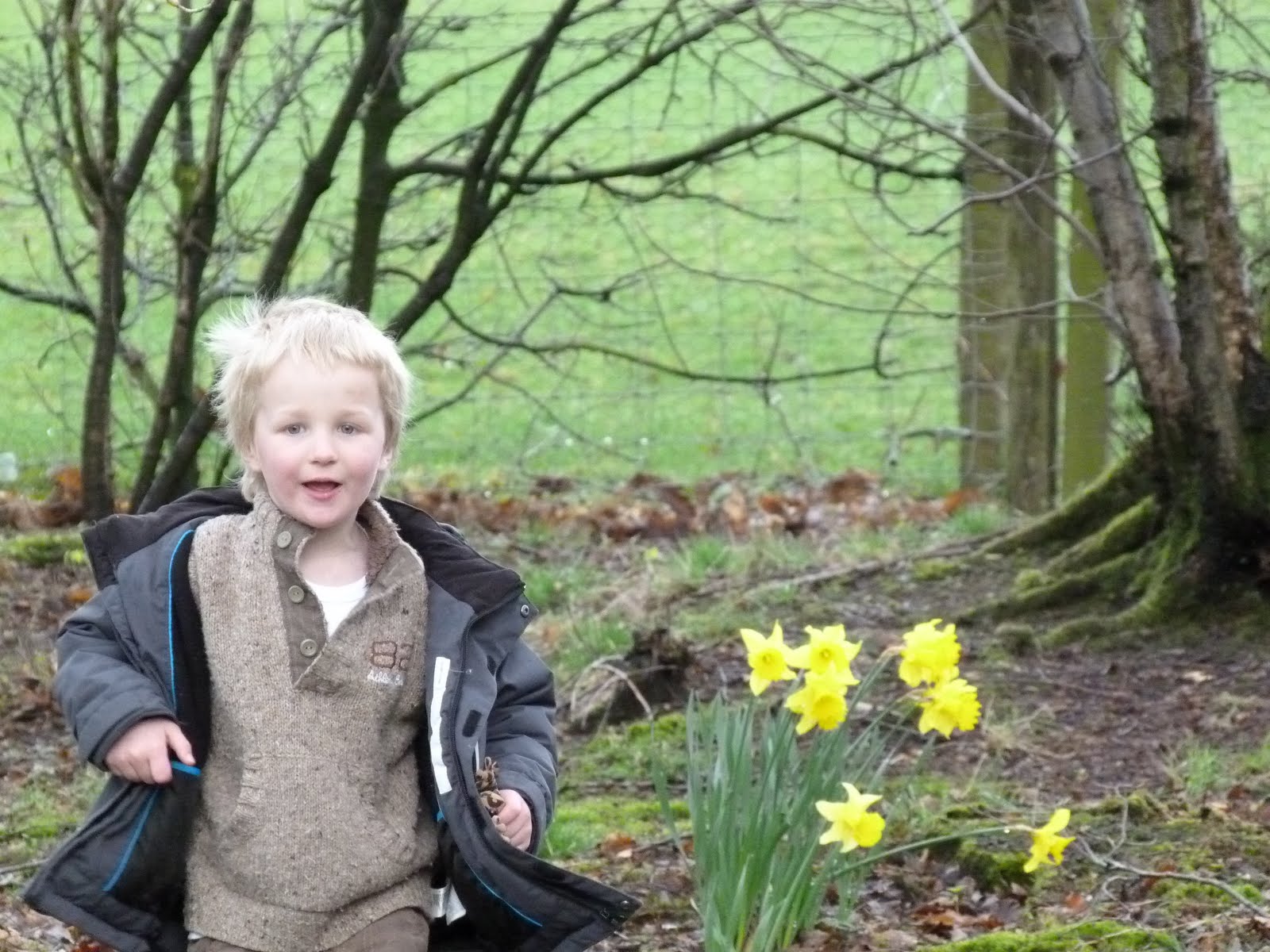 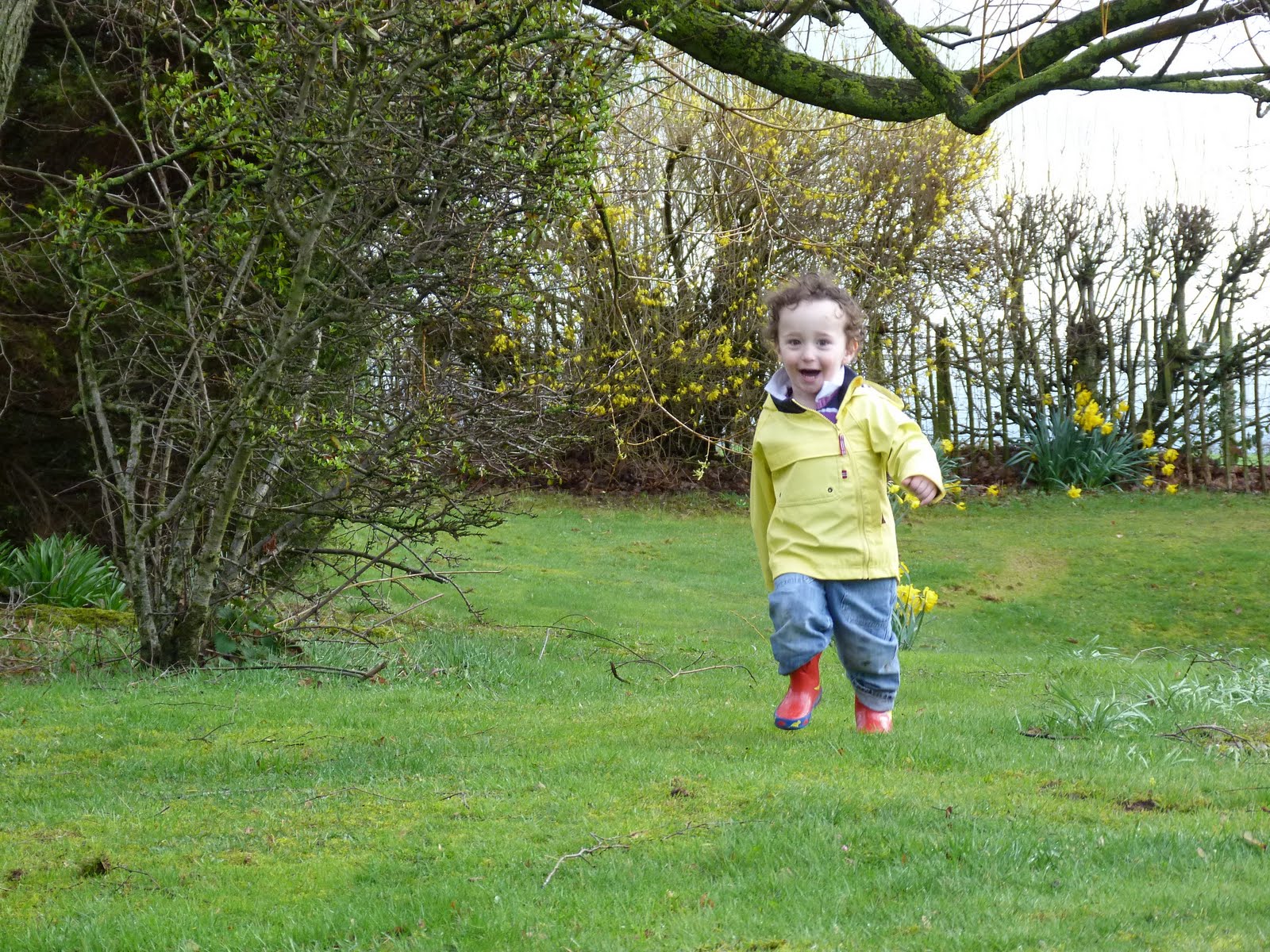 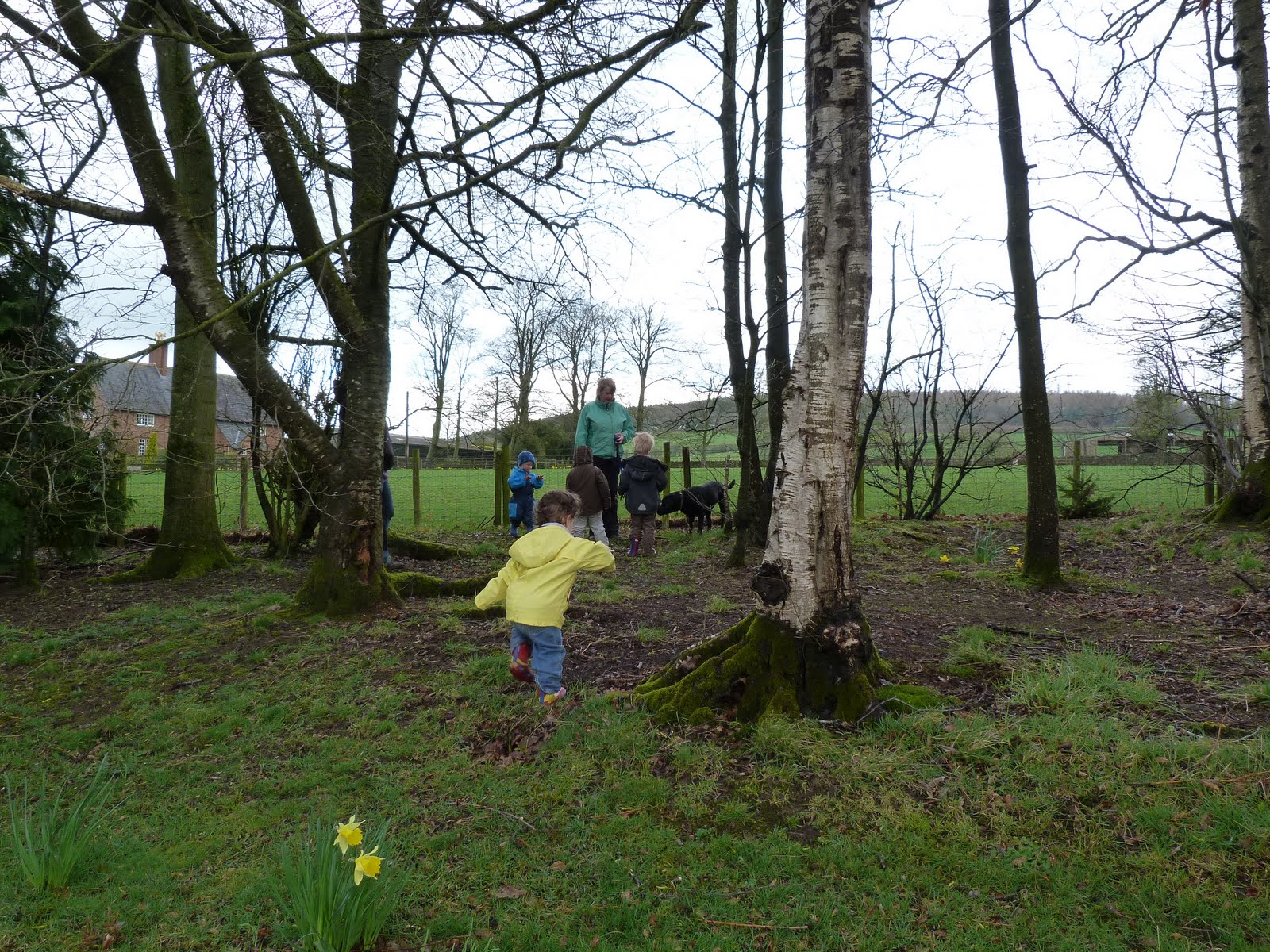 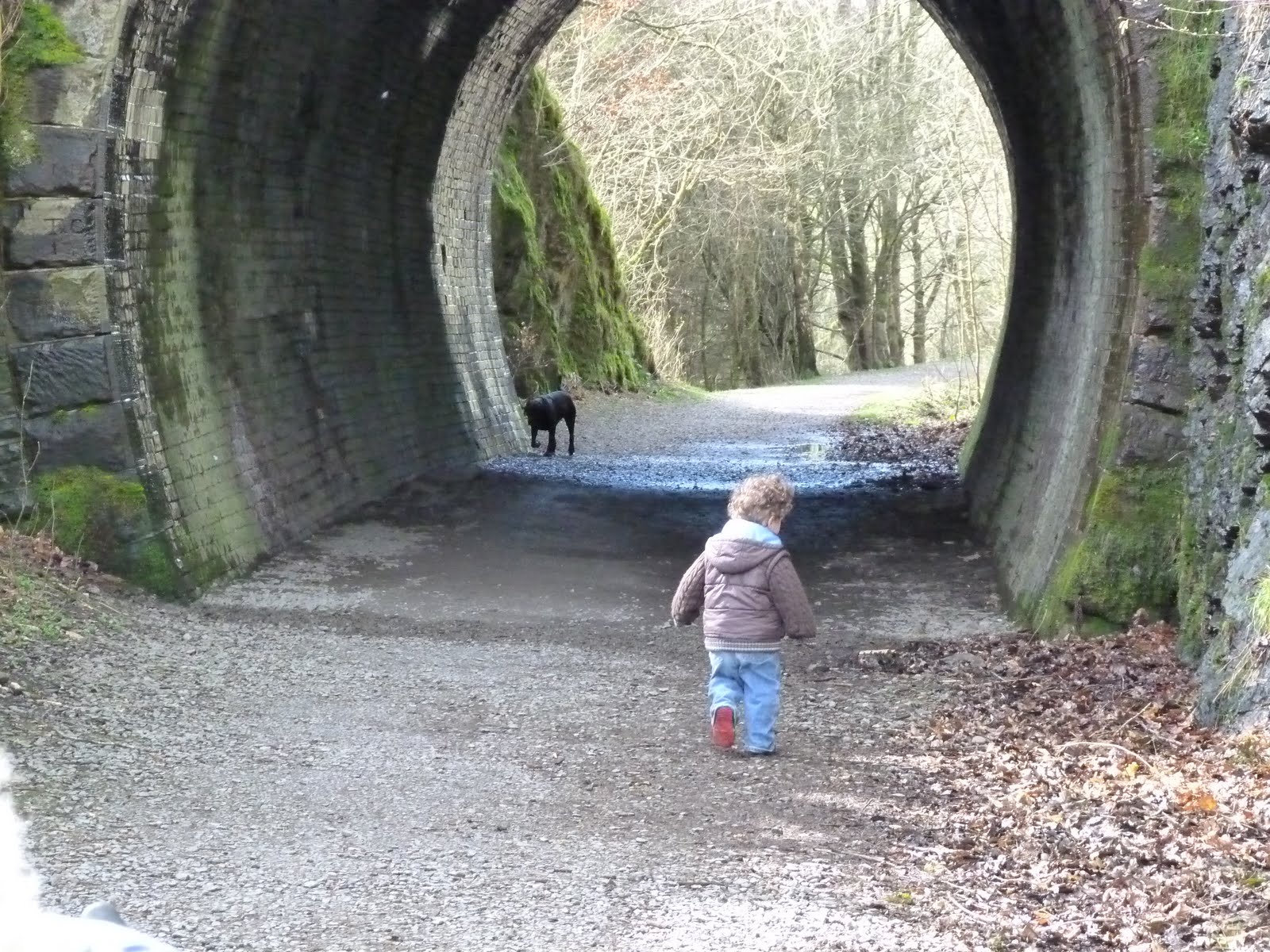 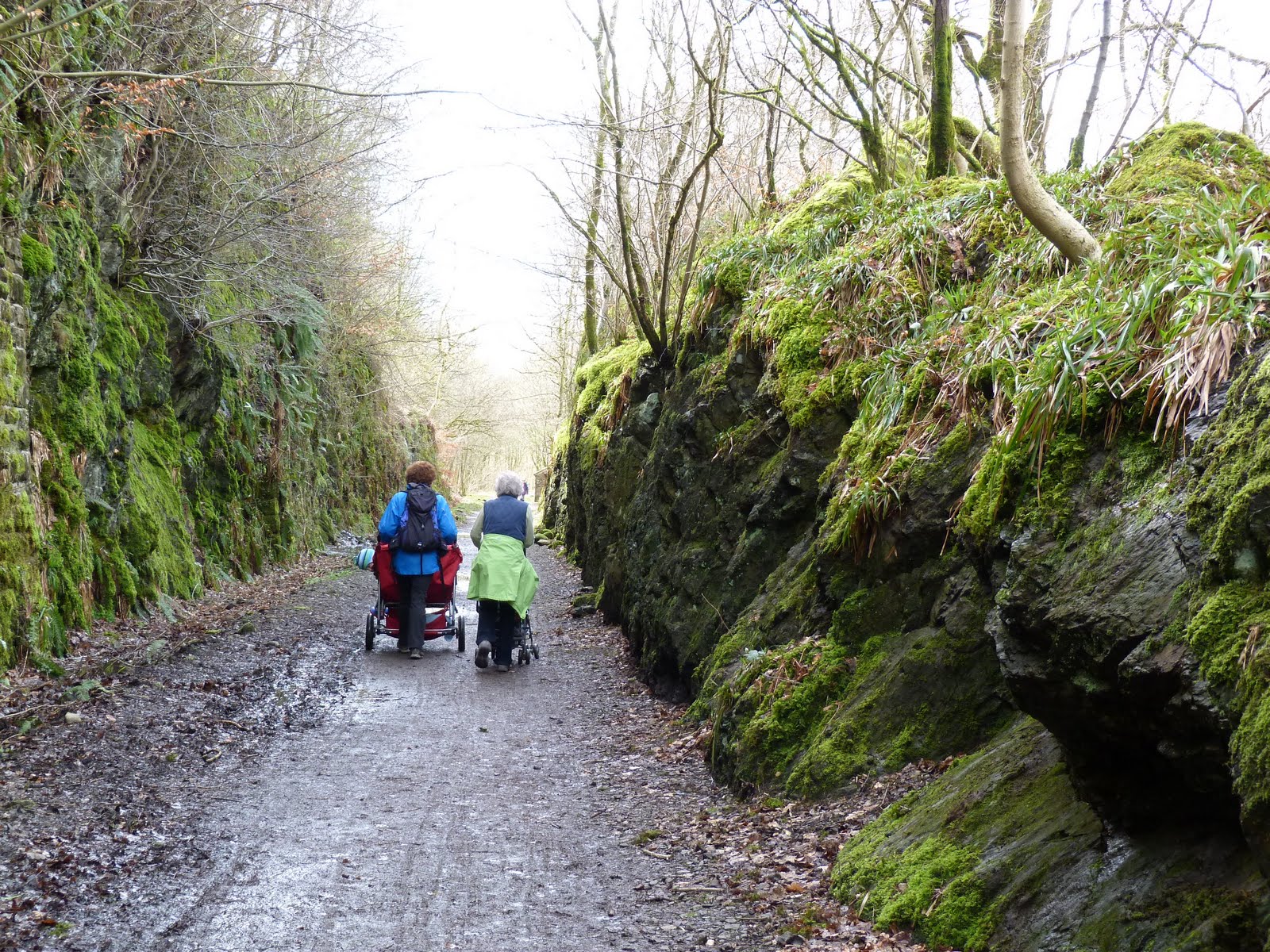 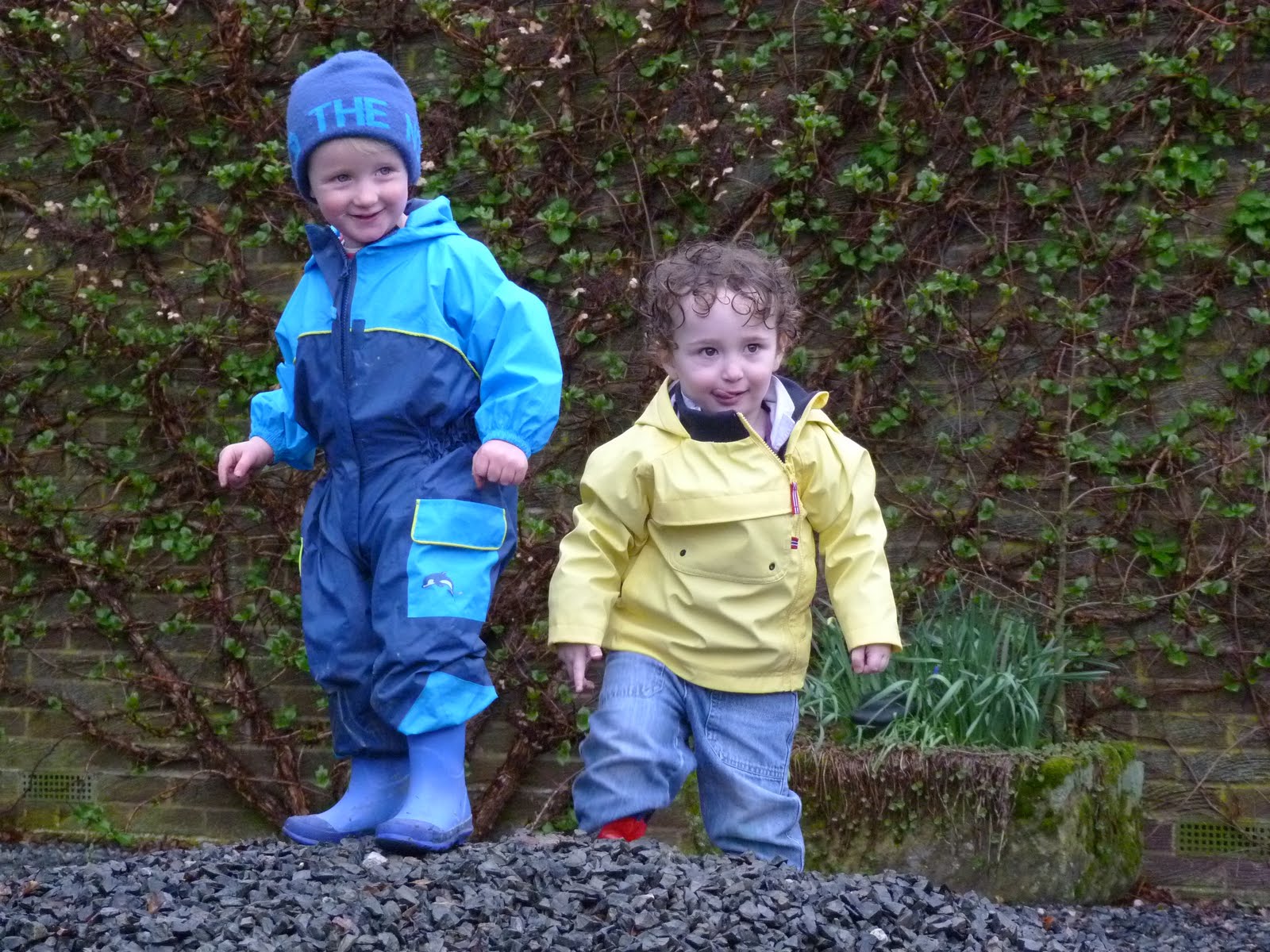 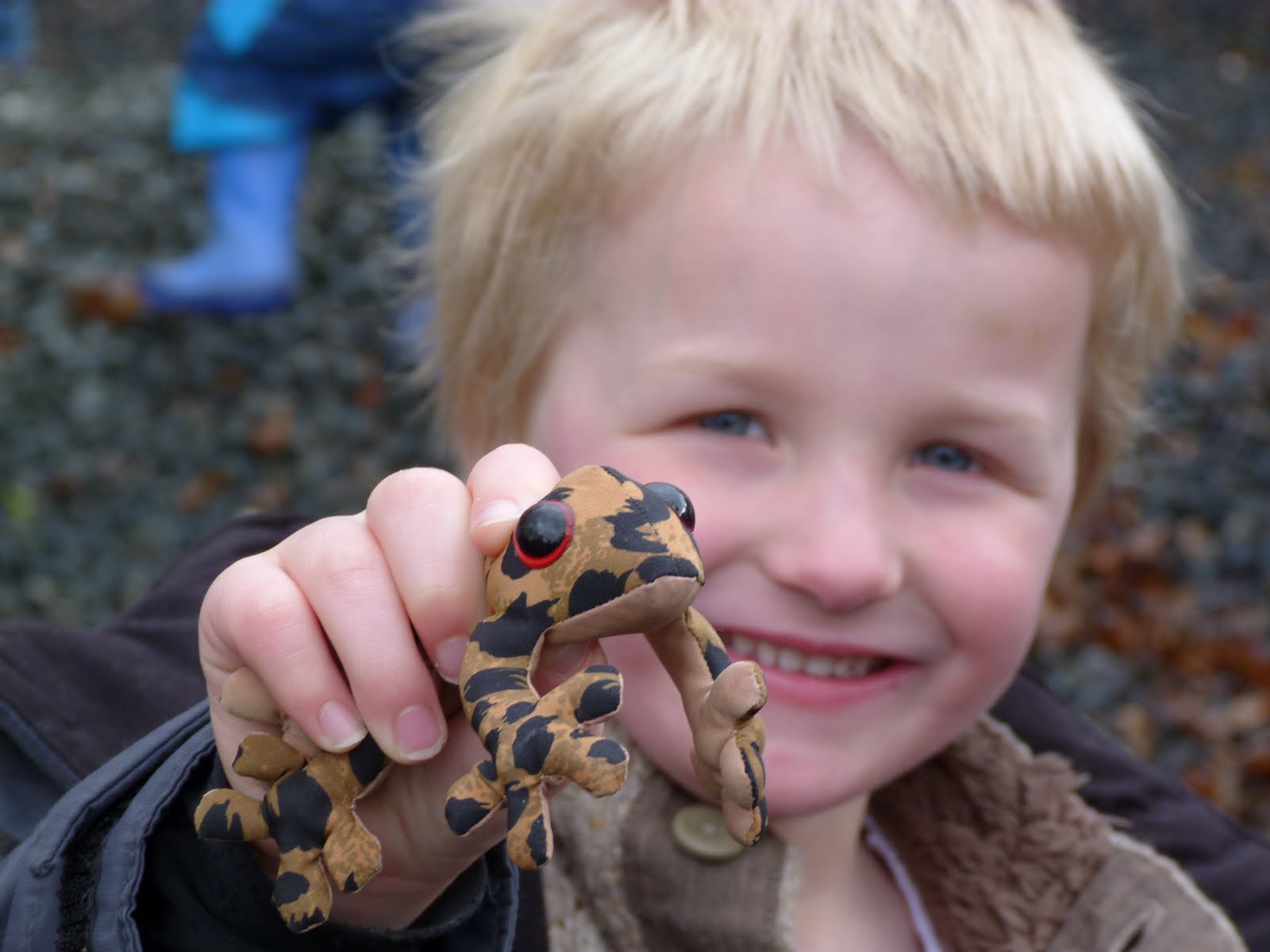 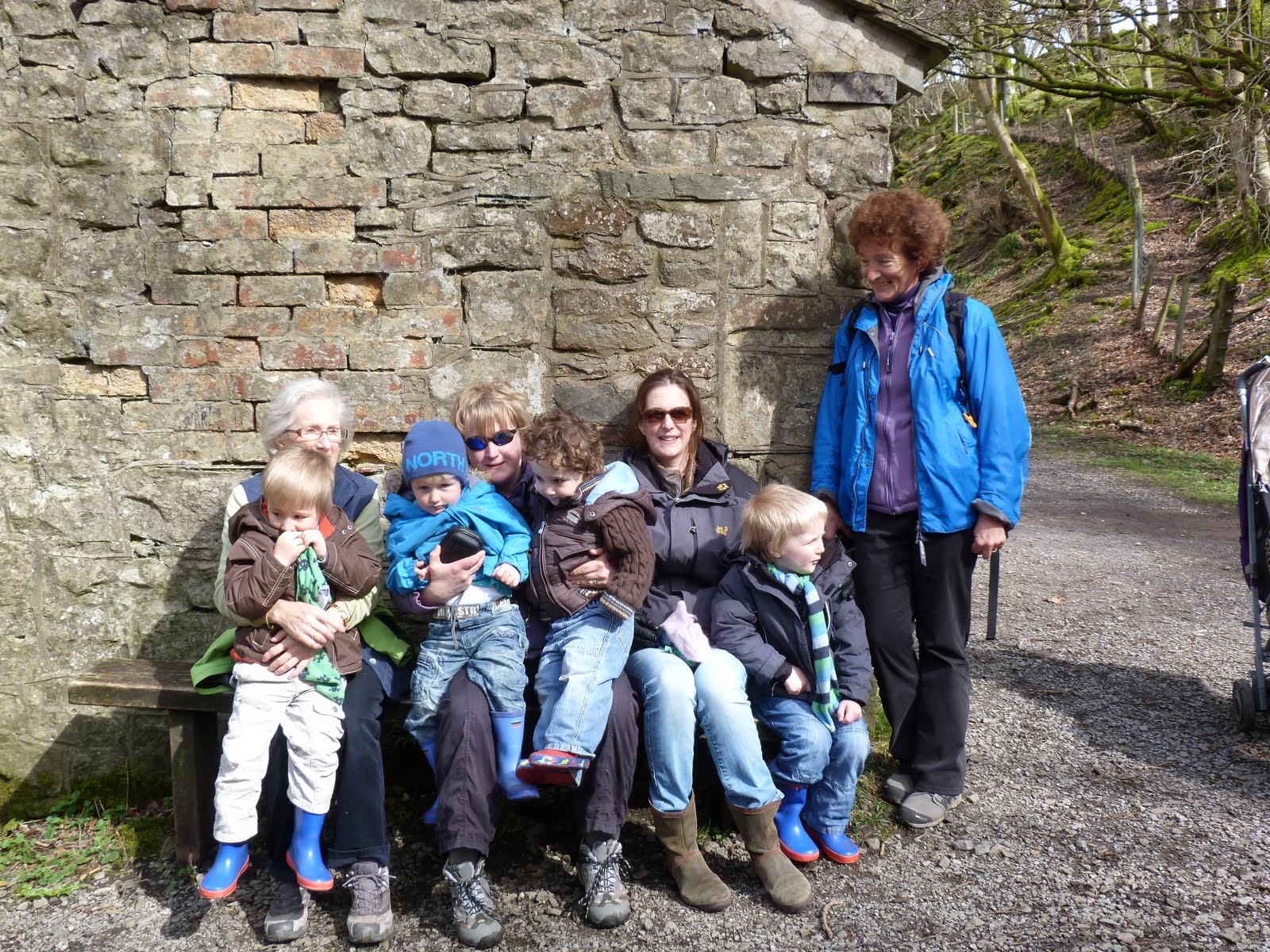 One might be inclined to think that my family and I do nothing but go on memorial walks. But this weekend’s outing was for dad. It’s four years since he died and we have got together, one way or another, every year to mark the occasion.

That post from 2007 was the first proper one of my blog… and what a lot of words have been uploaded since then.

Well look at the walkers – or rather the small emperors being pushed in their buggies – only one of them was around when dad died, and now look.

There are so many little boys, there are enough to form Granny B’s jammie army. When it poured, Super Sister marched them up and down the carpet in a vain attempt to consume some energy. It didn’t matter though because soon the sun shone and the walk was back on.

It was sun dappled and splashy stroll along the old railway line into Keswick from Threlkeld. Step mum J reminded me that one of the last times we’d walked that way was when Boy Two was a dot (he’s nine in less than two weeks) and his brother not much bigger. And on that day I broke the news to her and dad that I was going to leave the boys’ father. Not an easy decision, but, I know, the right one.

So Mother’s Day, father’s day, what’s it all about? I’ve done quite a lot of pausing for thought lately, but, please, indulge me once again.

Here’s what I learned (or remembered) this weekend:

Time passes, things heal and, generally, they work out.

Not much has more energy than a small boy, except maybe another small boy.

Negotiating with small children is a highly skilled job.

You can’t wear out little boys by marching around a sitting room.

You don’t stop missing someone as time goes on, it’s just that life pads out the emotional bruises a bit.

We may have had a rough few years, but we still have a huge pile of stuff to be grateful for.

When you’ve got your cousins you don’t need the telly.

Nothing beats your mother’s home cooking, and the welcome of her home.

And the funny smell in the kitchen was almost certainly from that gone-off carton of cream.